It is one of the representative product of Haegarden. It is “the most effective” product of which customers who had a taste of it keeps coming back for more. It is the concentrate of gastropod, the active ingredients extracted by chaff heat over the pottery covered with ocher according to the traditional production method.
“It is traditionally called gastropod oil.”
For the people who worry about the fat included in the gastropod oil, we only extract the ingredient of gastropod, not fat!
For the purpose of allowing the gastropod to be absorbed into the body effectively, our ancestors have only extracted the concentrate of gastropod by chaff heat over the pottery covered with ocher according to the traditional way.
“The concentrate of gastropod is instilled with the wisdom of ancestors.”
It contains a wealth of essential amino acids, minerals, chlorophyll, and Haegarden committed to producing gastropod oil in the same traditional way.
Differentiation of Haegarden
1. We produce it according to the strict and demanding traditional method, so it cannot be compared with other products. Put the gastropod into the well-made pottery and cover it with ocher and make a weak chaff fire over the entire body of the pottery, from the bottom to the top for three days.
2. We only use the gastropod taken from clean areas. Haegarden only uses gastropod taken in legitimate way and in the clean areas with a permit for collecting gastropod.
3. We produce it carefully with and organic chaff, and ocher taken from the deep mountains. We obviously use clean gastropod, as well as carefully preparing ocher and chaff used in the production method.
4. We only collect the concentrate of gastropod without any additives. Furthermore, we don’t use any preservatives for long-term storage and don’t use any chemical additives to provide good taste. We only use our sincerity to produce it.
5. It is a product to be taken by people who are well-accustomed to it. It contains real ingredient of gastropod. You can take in the emerald-colored gastropod ingredients in its original form.
6. The individual packing provides easy storage, delivery and drink without easily turning sour. Unlike other companies, we prevented any possibility of it going sour while you are drinking it.

www.haegarden.com Seller_Mail
Introduction
The power of nature, Haegarden. Healing food looks for the life energy given by nature and share healthy life. When Sun-hee Park, representative of Haegarden, received treatments from the hospital, the hospital's strong medicine rather ruined her body. When medication exceeded the liver’s capacity to detoxify, even oriental medicine turned into poison and paralyzed her body. She ceaselessly studied for her health at first and finding alternatives to improve her immune system without poisoning her body later. Based on her 20 years of experience and dedication, Haegarden will always help you realize healthy life. Haegarden will First, only use natural materials. Second, never use ingredients containing chemical additives, pesticides, and antibiotics. Third, only produce slow food. 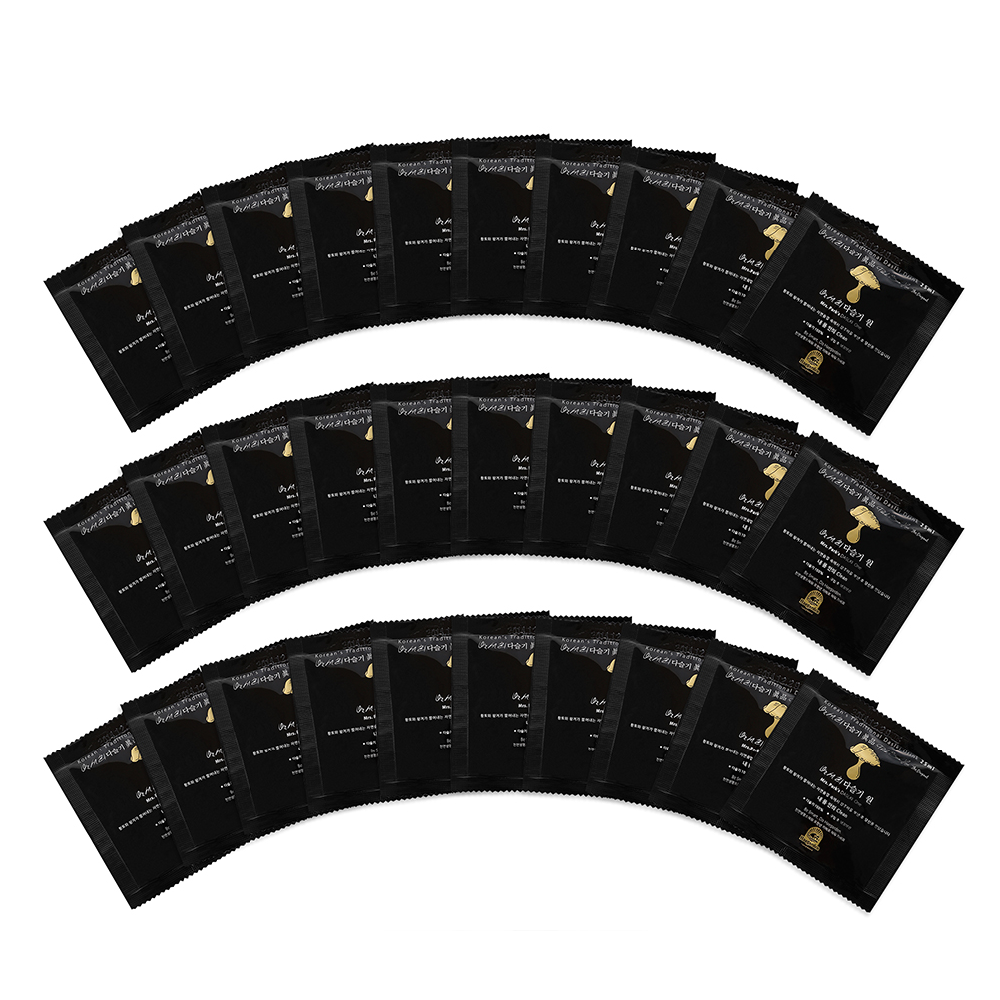 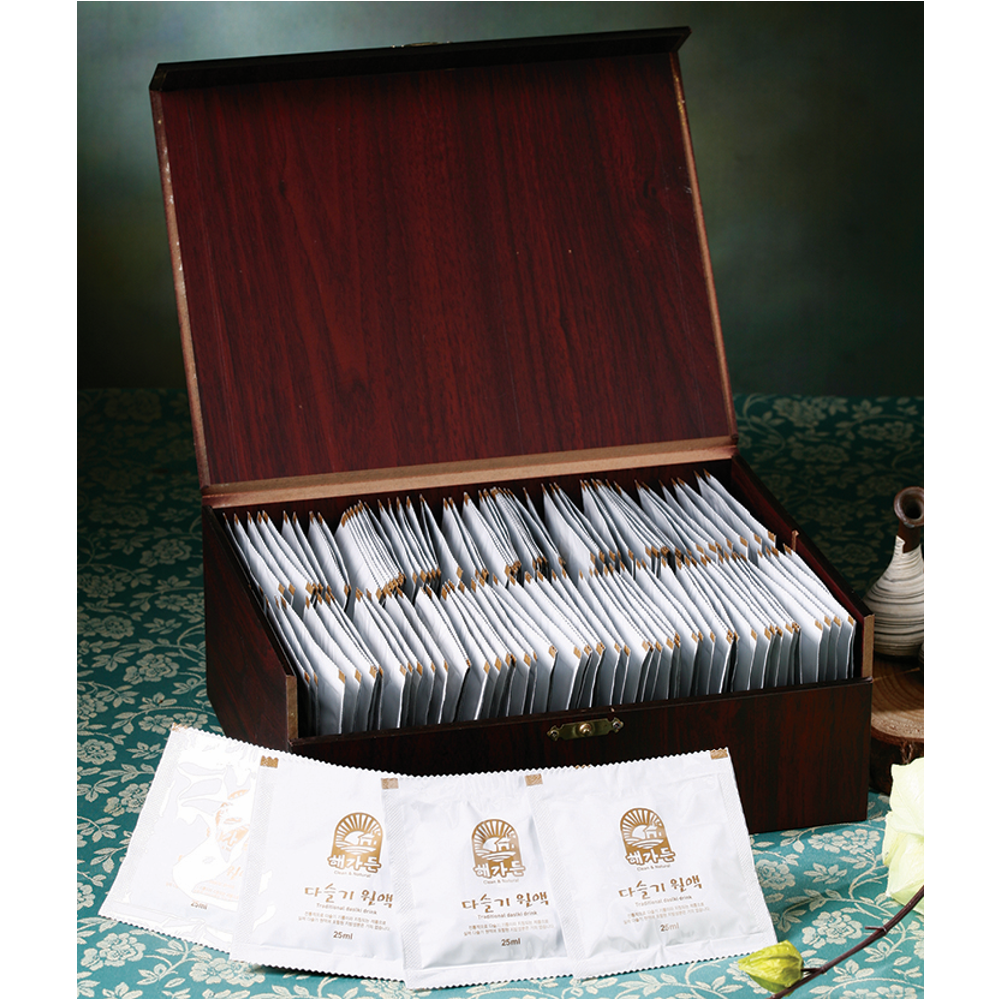 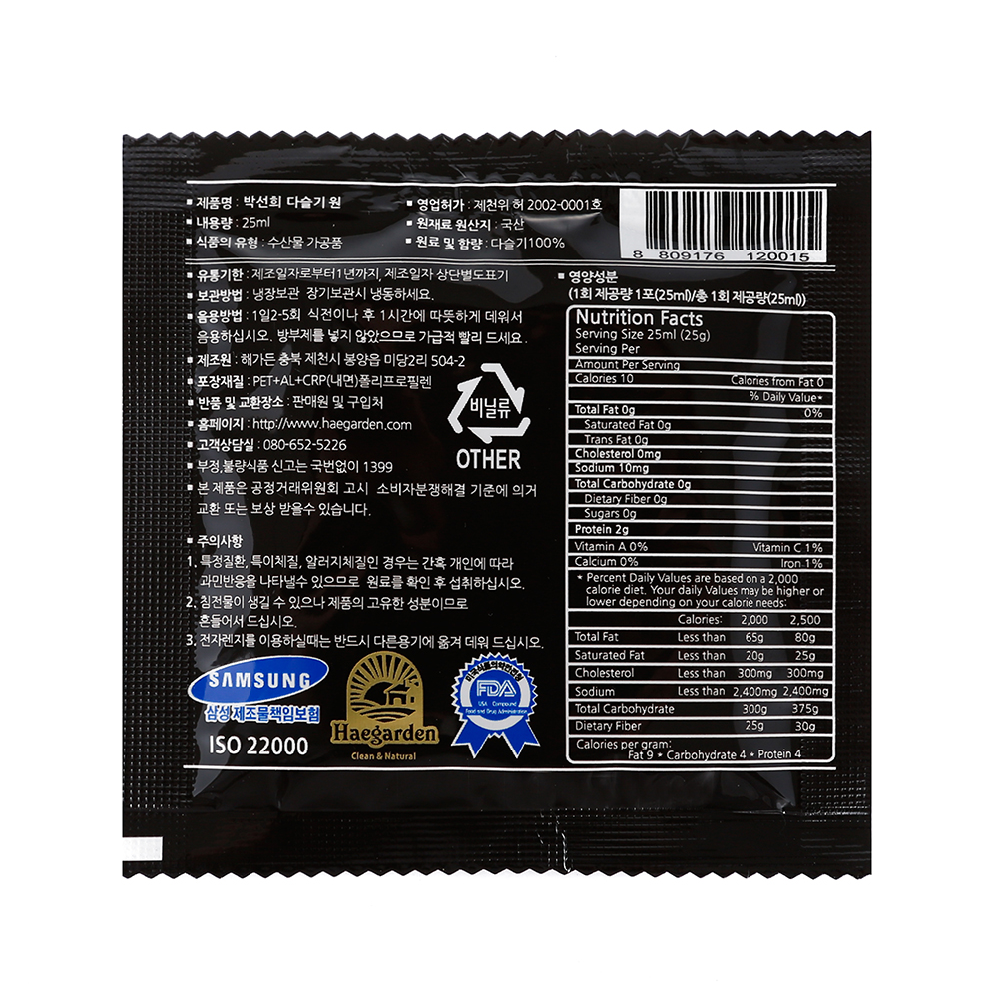