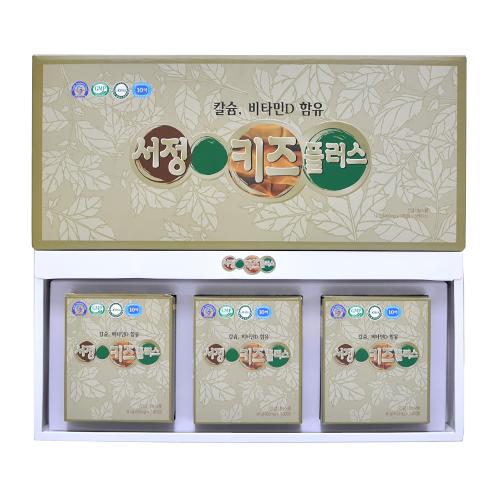 Introduction
“Seo Jung Kids Plus”, a healthcare supplement, consists mainly of Calcium and Vitamin D. For this product to be prominent for promoting children’s growth many rigid and careful clinical experiments had to be conducted. Some of them were also done through animal testing. In these experiments, secretion of growth hormone happened to increase by a significant amount; when tested on the cells in the brain of a mouse, it was found that the secretion impact on its growth hormone increased to a maximum of five times the norm. Moreover, similar results occurred among human volunteers. With these strictly verified results from the experiments, our “Seo Jung Kids Plus” acquired numerous patents and awards from several reliable institutes. The development group of its product received patents in the U.S and three European countries (France, Britain and Germany). Furthermore, it also won the KFDA award in “Health Industry Technologies Exposition Korea” in 2009. Up until now, Seo Jung Kids Plus is still maintaining its high reputation for enhancing child growth.
Features

Spec
Content Amount 243g (450mg * 180 tablets * 3 cases)
For 3 months
Suggested Use
3 year old infants: take three tablets daily, one for each time
4 year old and above children: take 6 tablets daily, 3 tablets per time (It can be chewed or taken with water or milk)

www.sjaymedience.com Seller_Mail
Introduction
SJay Medience is becoming the professional company at managing children's height growth and health care, by leading Seojeong Easten medicine clinic which is the center of growth clinic and by exporting consulting service for hospital, health related products, and medical devices. SJay Medience has upgraded the health care industry from the previous 'medical' state to overall 'health care' state with IT help. It has now become a global maker by managing total health care scientifically, popularizing and globalising the industry area. SJay Medience is becoming the responsible one that tries to realize its vision which is 'improving global people's health and quality of life'. SJay Medience plans to strengththen its core competence as the ultimate health care company by improving our technology, diversifying and integrating business portfolio. 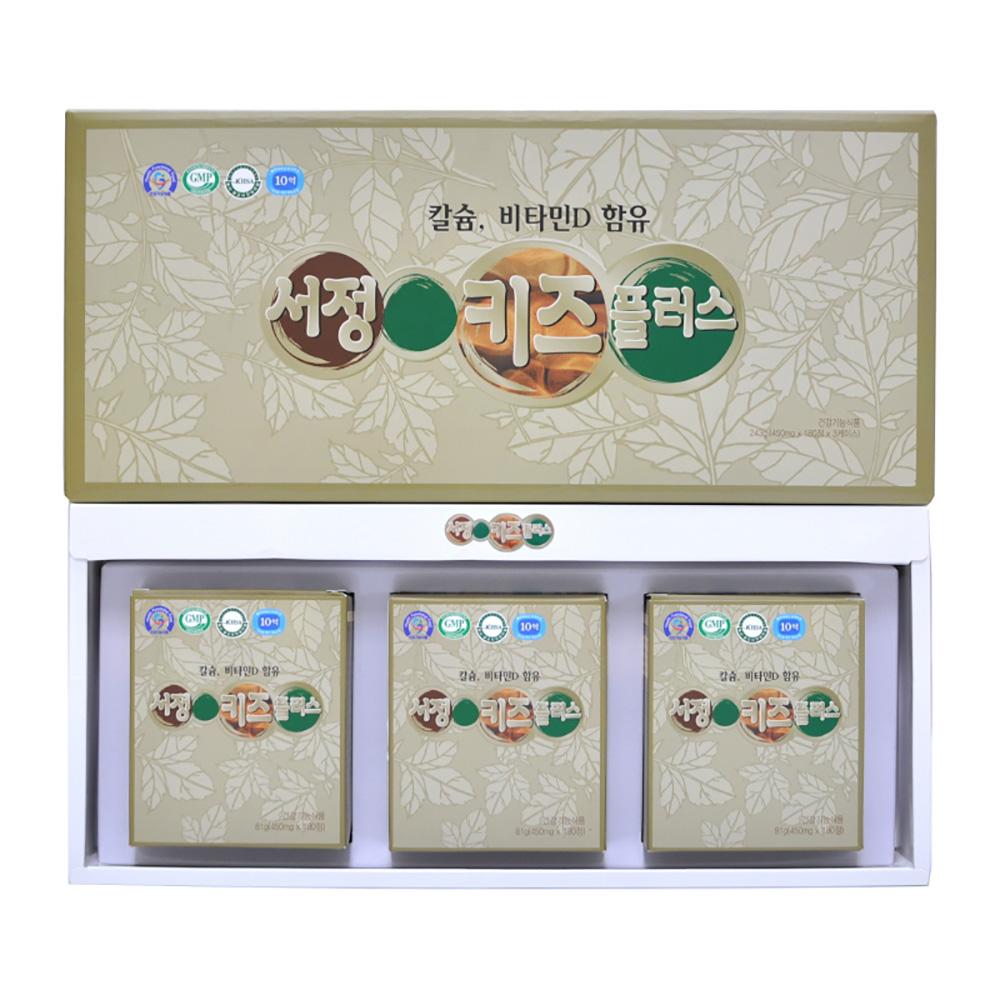 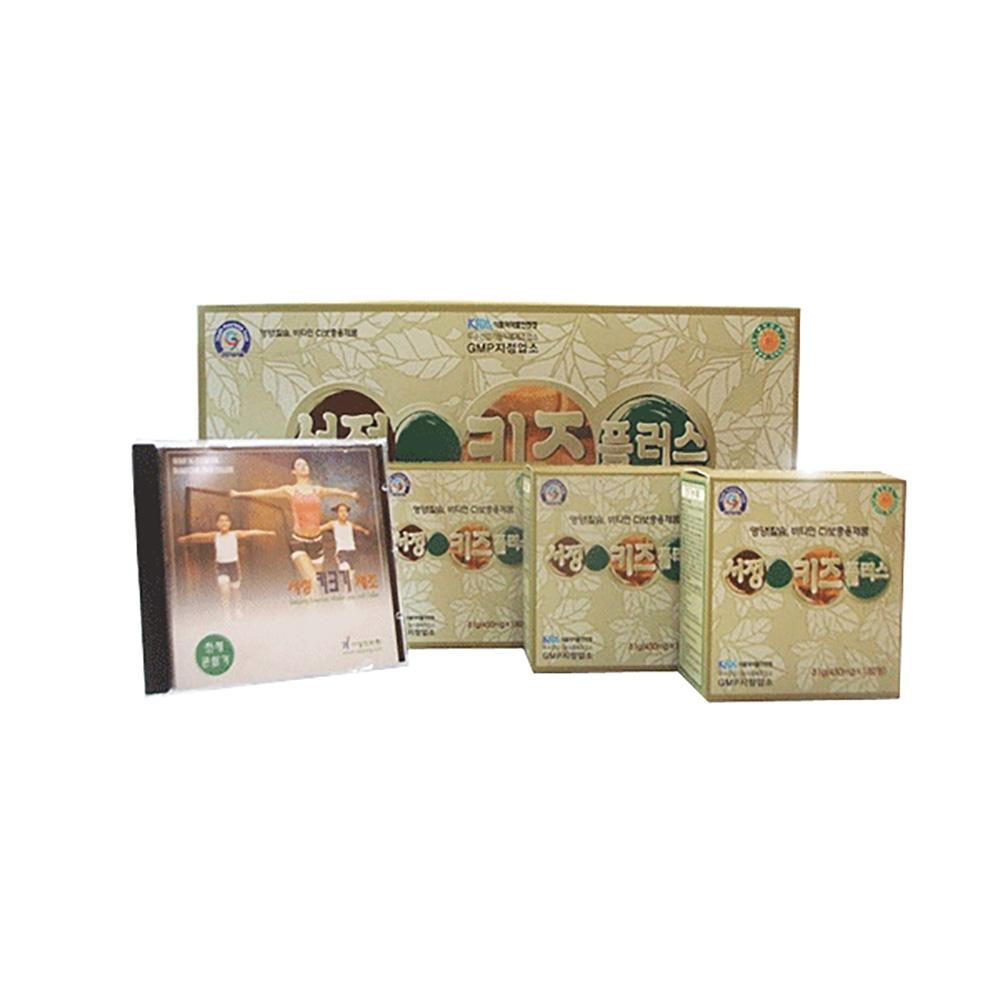 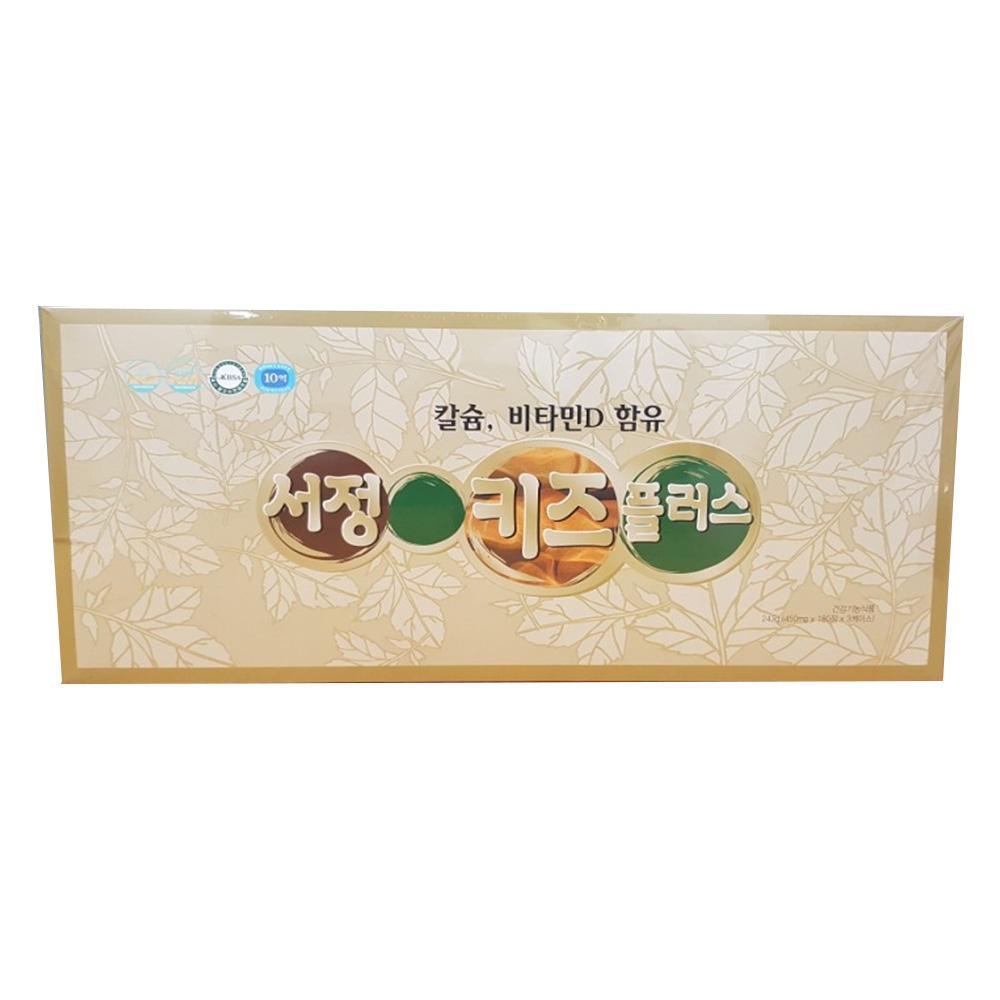