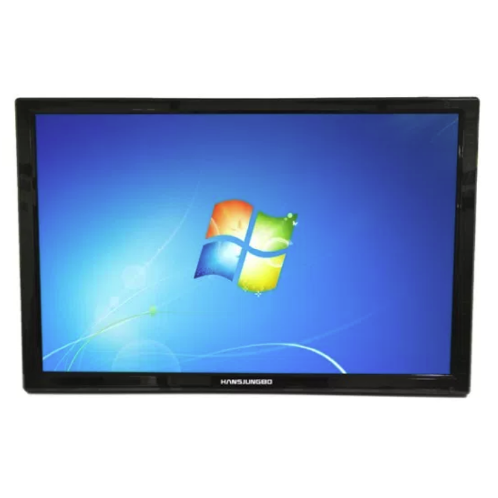 A touchscreen is an electronic visual display that can detect the presence and location of a touch within the display area. The term generally refers to touching the display of the device with a finger or hand. Touchscreens can also sense other passive objects, such as a stylus. Touchscreens are common in devices such as game consoles, all-in-one computers, tablet computers, and smartphones.

The touchscreen has two main attributes. First, it enables one to interact directly with what is displayed, rather than indirectly with a pointer controlled by a mouse or touchpad. Secondly, it lets one do so without requiring any intermediate device that would need to be held in the hand (other than a stylus, which is optional for most modern touchscreens).

Such displays can be attached to computers, or to networks as terminals. They also play a prominent role in the design of digital appliances such as the personal digital assistant (PDA), satellite navigation devices, mobile phones, and video games.

The popularity of smartphones, tablet computers and many types of information appliances is driving the demand and acceptance of common touchscreens for portable and functional electronics. With a display of a simple smooth surface, and direct interaction without any hardware (keyboard or mouse) between the user and content, fewer accessories are required.

Touchscreens are popular in the medical field, and in heavy industry, as well as kiosks such as museum displays or room automation, where keyboard and mouse systems do not allow a suitably intuitive, rapid, or accurate interaction by the user with the display's content.

Historically, the touchscreen sensor and its accompanying controller-based firmware have been made available by a wide array of after-market system integrators, and not by display, chip, or motherboard manufacturers. Display manufacturers and chip manufacturers worldwide have acknowledged the trend toward acceptance of touchscreens as a highly desirable user interface component and have begun to integrate touchscreens into the fundamental design of their products. 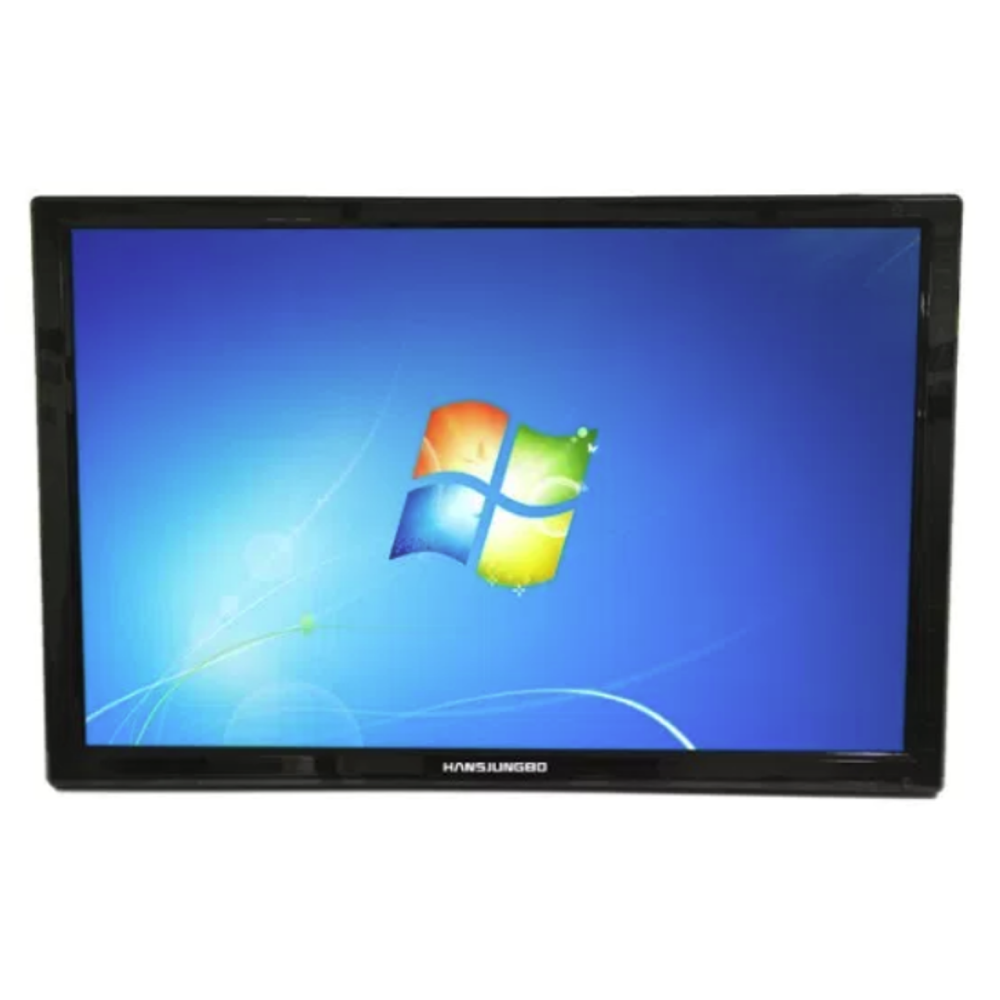 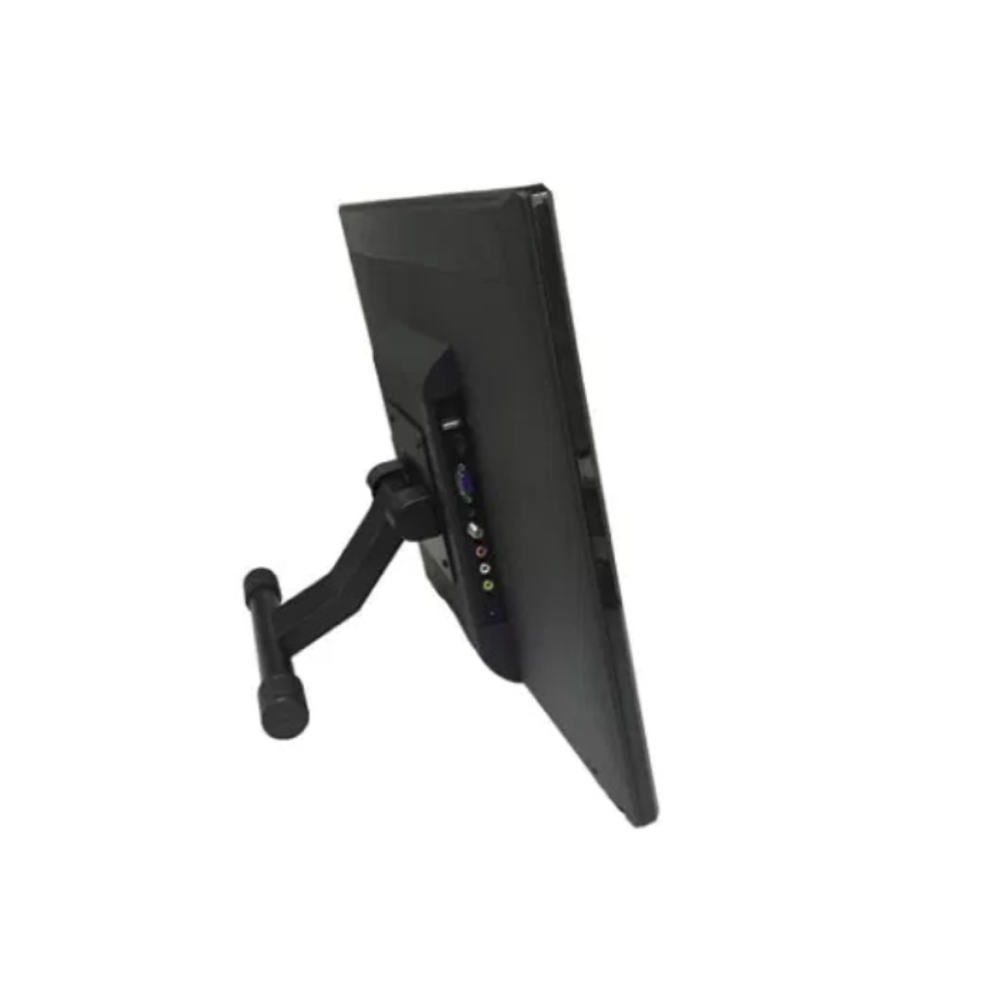 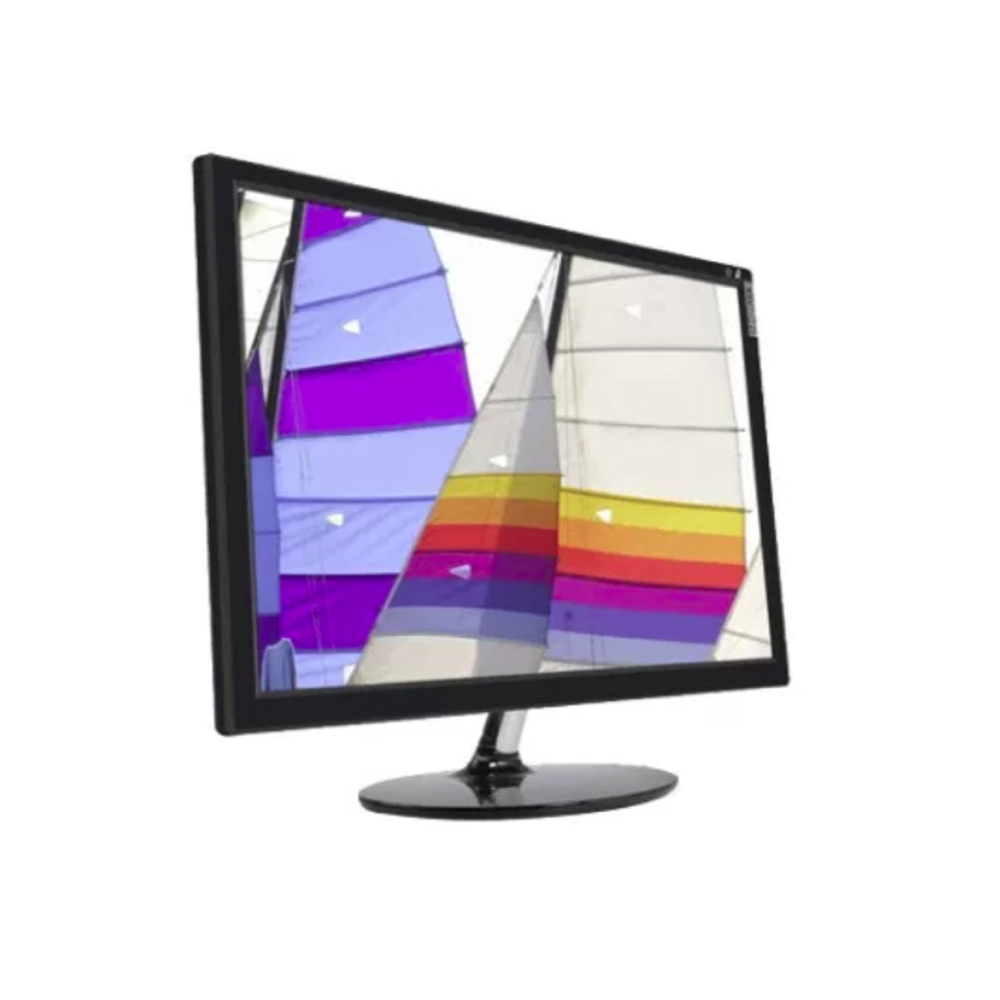 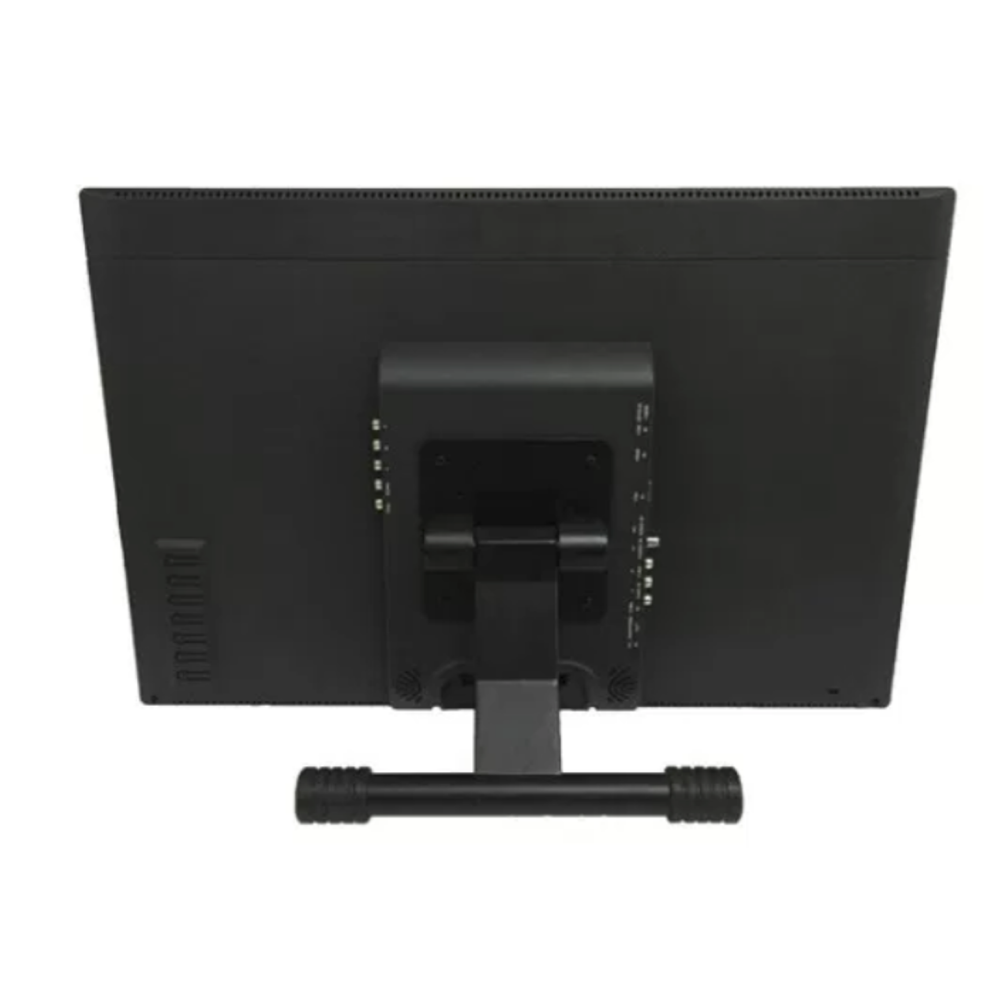