Electronic Board
[Product Description]
- It's a new concept E-learning system in which writing, voice and
video of teacher's can be stored and edited.
- The most detailed and accurate writing and touch can be done
among all electronic boards with a form of infrared touch.
- Multimedia class could be possible in connection with digital podium or the other eqipment.
- It enhances students attention and understanding through the clear screen of high-definition LED.
- To satisfy its customers with the modern style housing 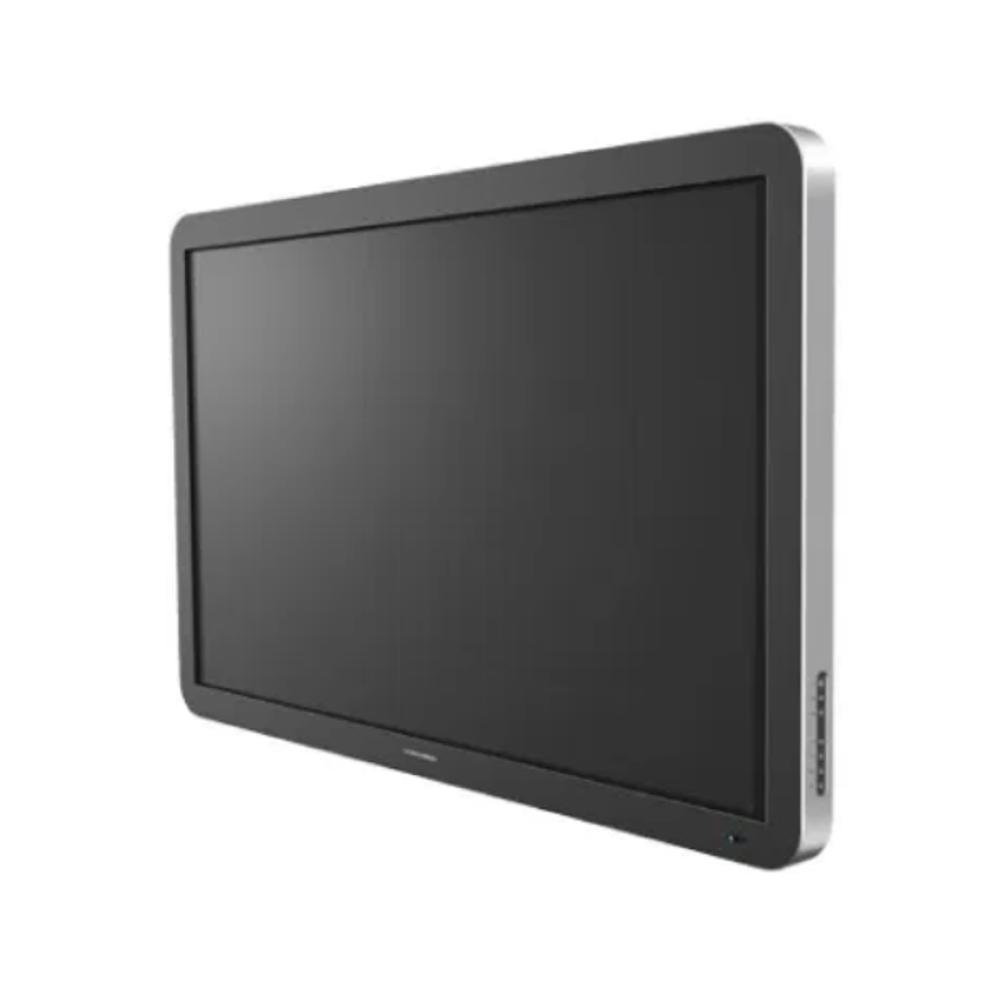 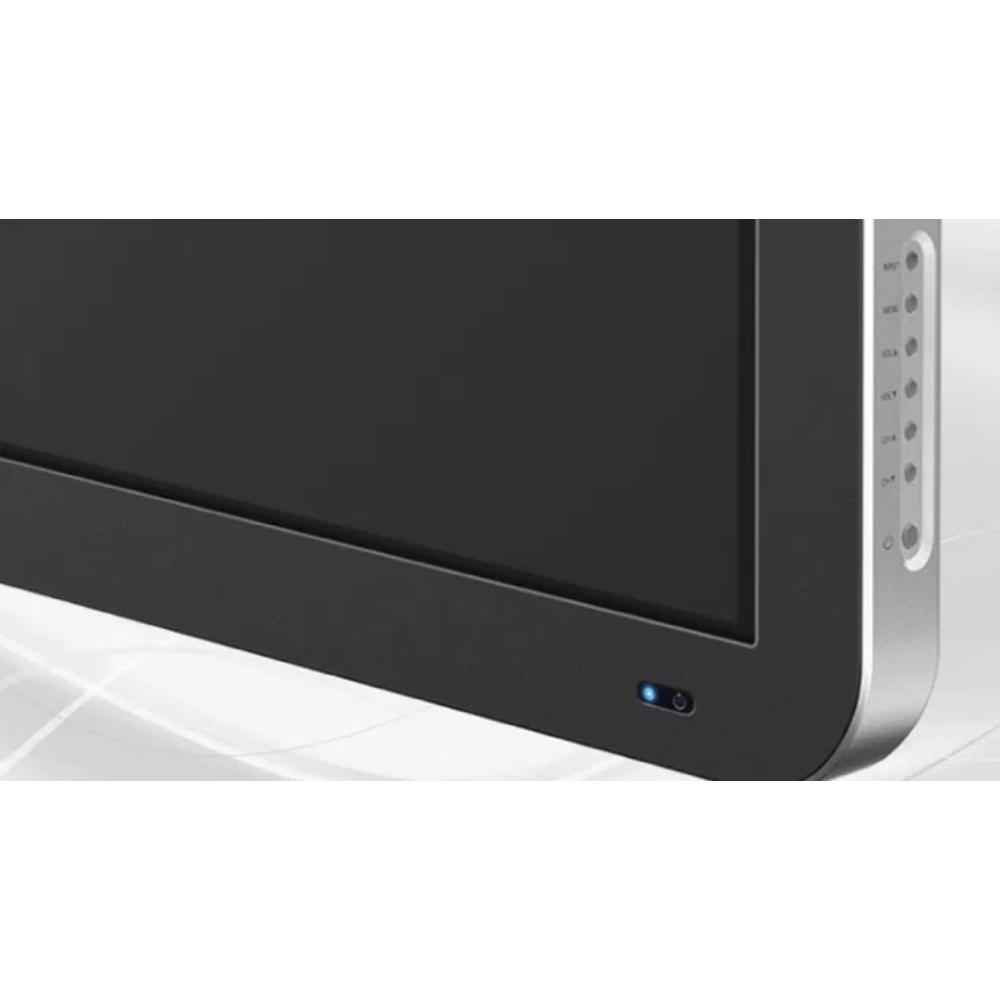 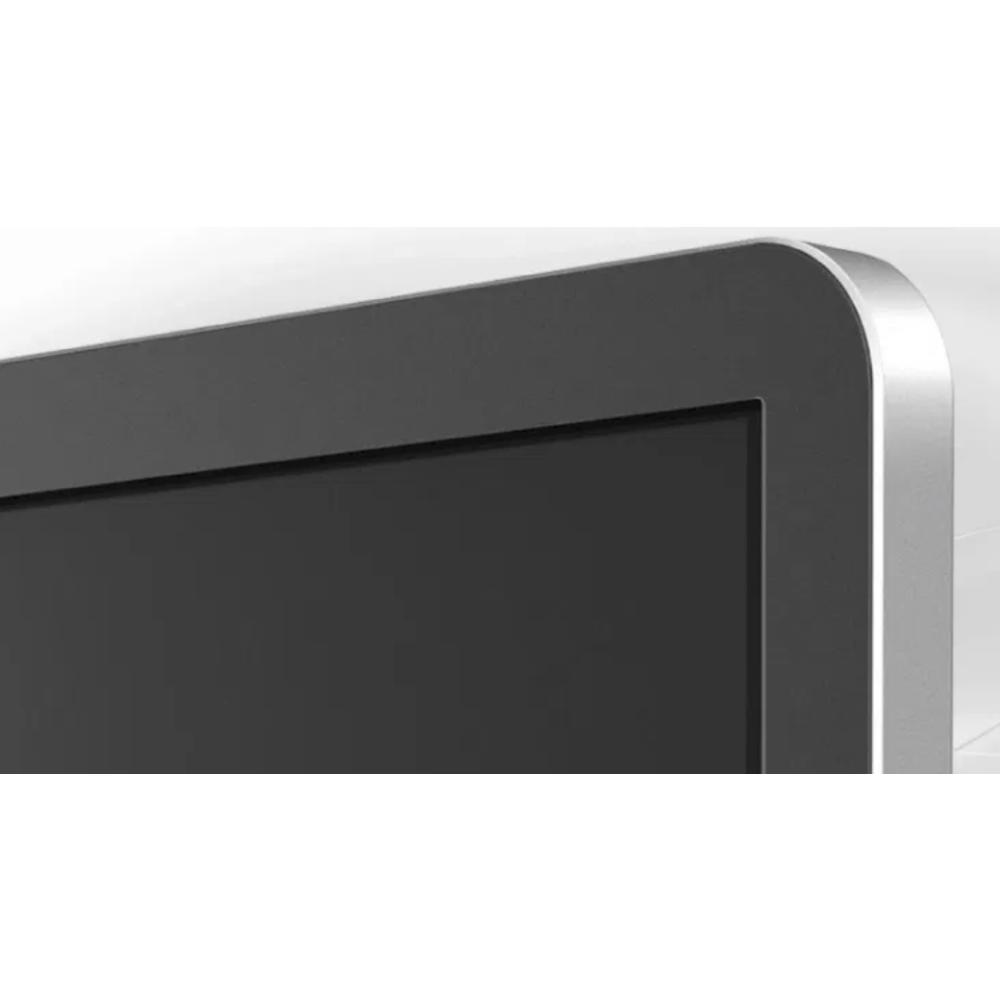 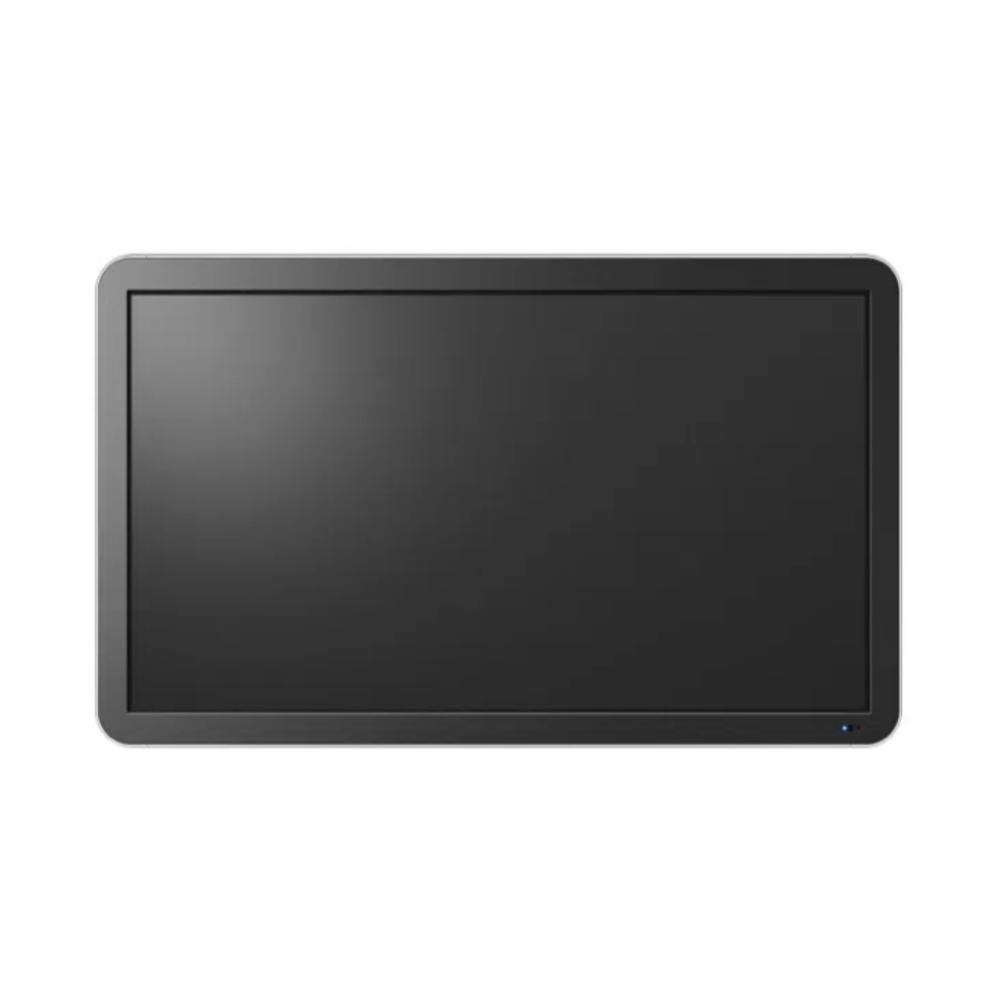