Patented technology to cultivate violet colored soybean sprouts which contains lots of Isoflavone.
Vitamin D3- increase absorption of calcium and phosphorous thereby decrease risk of osteoporosis.
Vitamin B2- It is needed by the body for carbohydrate, fat and protein metabolism and is involved in energy production
The symptoms of menopause aren’t hard to miss. The symptoms that women experience are primarily related to a lowered production of the female sex hormones estrogen. Symptoms vary widely because of the many effects that these hormones have on the female body.Estrogen regulates the menstrual cycle and affects the reproductive system, urinary tract, heart and blood vessels, bones, breasts, skin, hair, mucous membranes, pelvic muscles, and brain. As a result, women can experience the symptoms of menopause over their entire body.YouQueen®Isoflavoneis estrogenlike compounds found in soy bean sprouts which were cultivated following patented technology.It has hormonal properties without being true steroid hormones.
We strongly recommend YouQueen®Isoflavone to women suffering from below symptoms Pleasant menopause!! Happy women!! YouQueen®Isoflavone!!

Why YouQueen®Isoflavone?
Lack of female sex hormone(estrogen and progesterone) causes menopausal symptoms. Isoflavone is a wonderful solution to relieve the pains raised by lack of hormone.
The Vitamin D3 and B2 contained in YouQueen®Isoflavonehelps to maintain bone density and production of energy in the body.

Violet color on soybean sprouts
The main ingredient of YouQueen®Isoflavone, soybean sprouts are cultivated following patented(10-0360306) biotechnology. Thanks to the patented technology, soybean sprouts contains more active material such as isoflavone, saponin, flavonoid, vitamin, etc. The clear violet color on the neck of soybean sprouts reflects the increase of active ingredient. The soybean sprouts are cultivated in eco-friendly way without worry of contamination from water and insects.
Phyto-estrogen ISOFLAVONE
Isoflavones are considered nonsteroidal estrogens: They are strikingly similar in chemical structure to the estrogen hormones women produce, but they are also different enough not to be steroidal hormones. It is called as phyto-estrogen.

During past years, lots of articles have been published in scientific and medical journal related to the efficacy of isoflavone. Now, it is commonly accepted that isoflavone helps to relieve pain of menopausal symptoms. The question is that how we get more safe and good quality isoflavone.

Two isoflavones predominant in soy are genistein and daidzein

Comparison of daidzein between soybean and YouQueen® soybean sprouts

www.biosense.kr Seller_Mail
Introduction
The word science may sometimes give a feeling of repulsiveness in a way such that it may seem like confining trees, forests, clouds and the sky under cement or steel-made structures. However, is it no longer just a fantasy to think that we may grow vegetables without soil or gain sizeable tomatoes through genetic alterations? The science we pursue is a little different. We understand that extracts from plant energy (phyto-chemical) derived from plants from a natural environment may work to improve diabetes conditions, recover liver fatigue and reduce cholesterol levels. In Bio-sense Co., Ltd, we research and develop methods in which we may extract and maximize the efficiency of these plant-derived contents. The world's functional food industry continuously increases even under economic recessions. In 2014, the functional food industry is expected to grow to 400 billion dollars in net worth. The Republic of Korea is equipped with the natural environment that allows it to produce such ingredients for healthy, functional foods. Furthermore, with a vast time of experience in herbal medicines, South Korea has the all the necessities to become the world leader in the functional food industry. Our goal here at Bio-sense is to become a representative company that continuously puts in effort to increase the level of health of the global population. 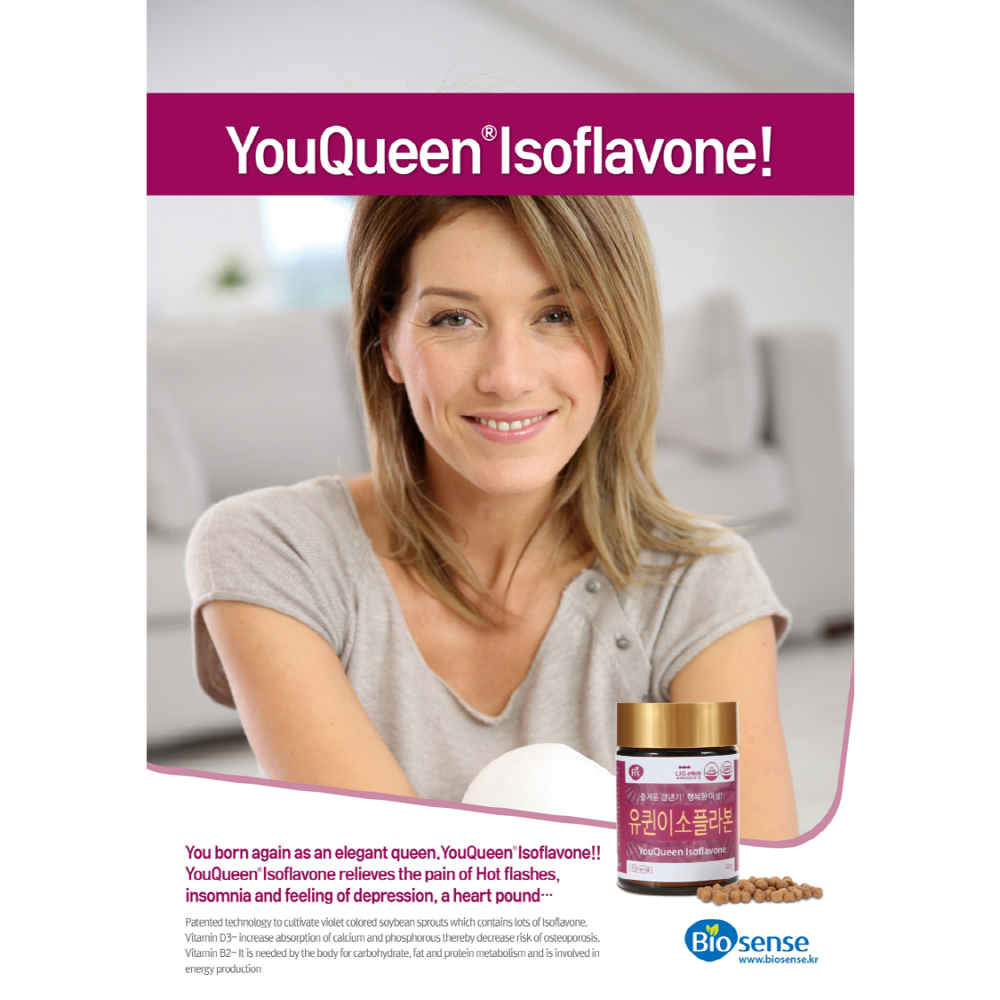 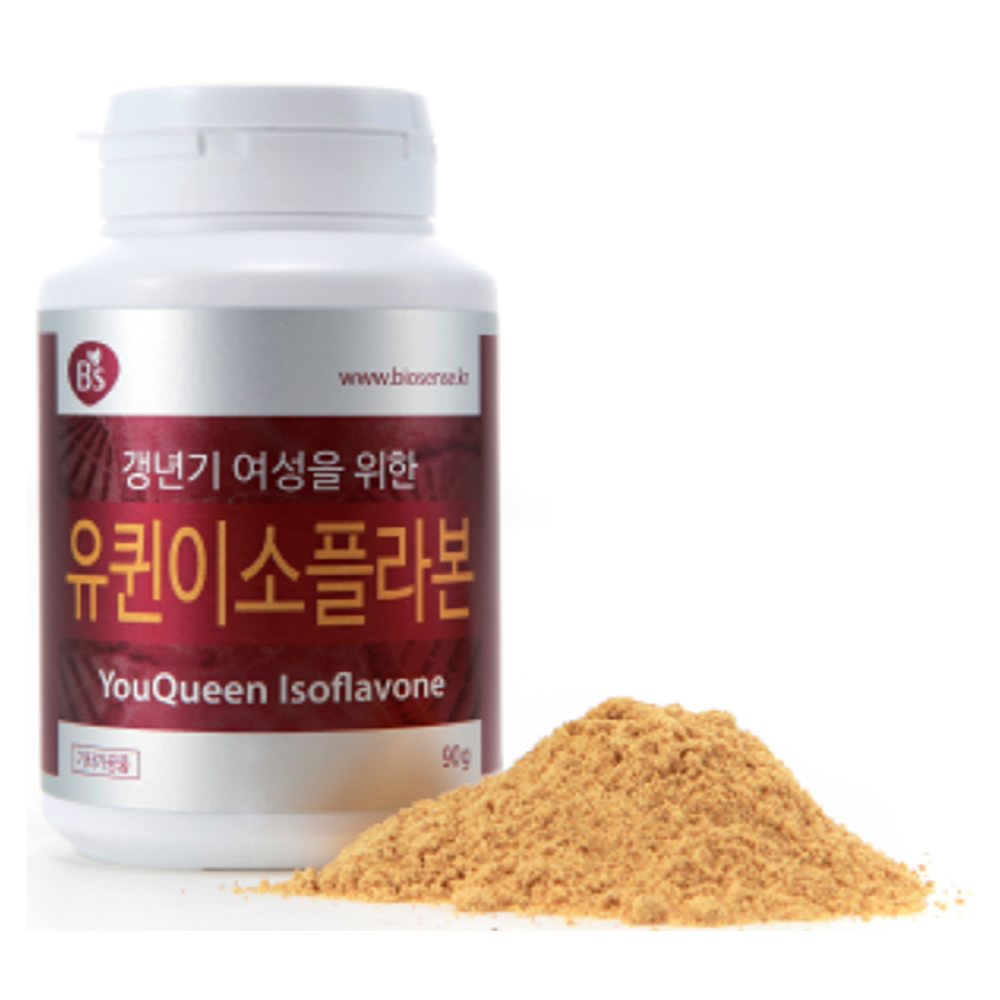 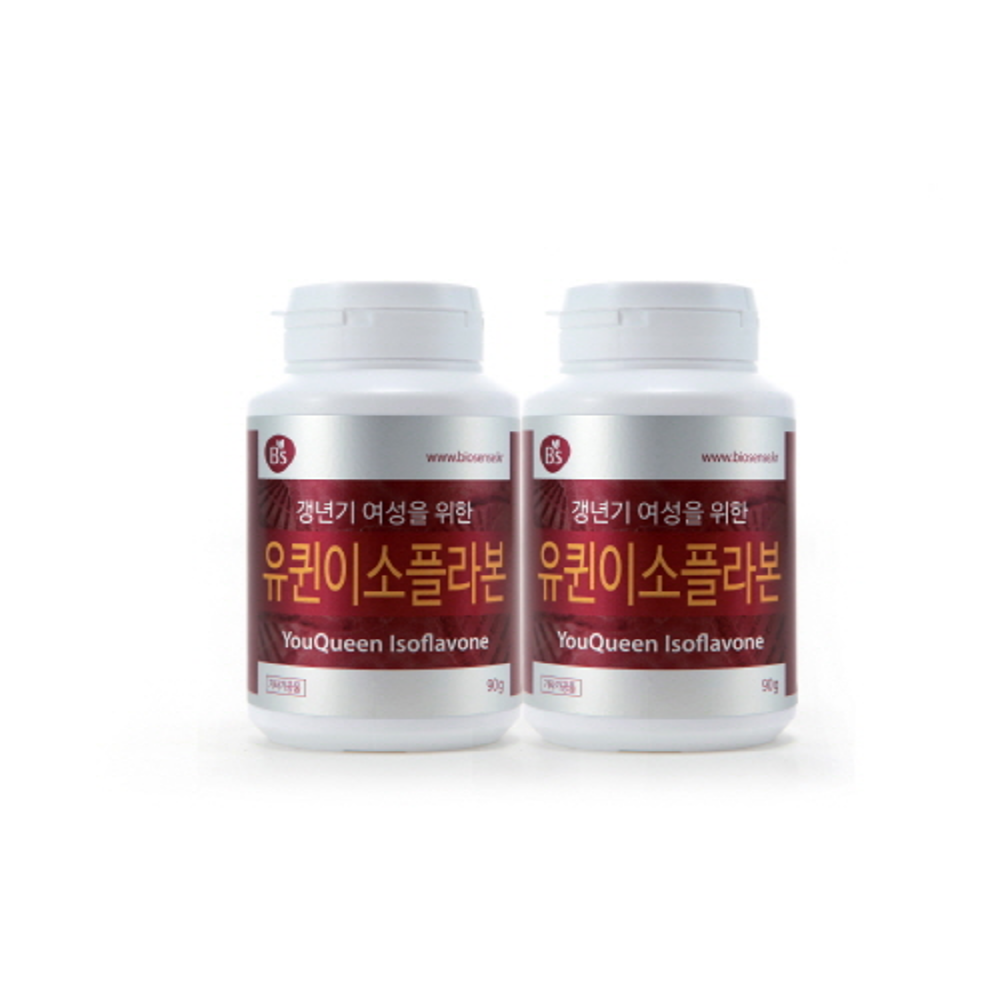