A skid loader, skid-steer loader, or skidsteer, is a small, rigid-frame, engine-powered machine with lift arms used to attach a wide variety of labor-saving tools or attachments.
Skid-steer loaders are typically four-wheel vehicles with the wheels mechanically locked in synchronization on each side, and where the left-side drive wheels can be driven independently of the right-side drive wheels. The wheels typically have no separate steering mechanism and hold a fixed straight alignment on the body of the machine. Turning is accomplished by differential steering, in which the left and right wheel pairs are operated at different speeds, and the machine turns by skidding or dragging its fixed-orientation wheels across the ground. The extremely rigid frame and strong wheel bearings prevent the torsional forces caused by this dragging motion from damaging the machine. As with tracked vehicles, the high ground friction produced by skid steers can rip up soft or fragile road surfaces. They can be converted to low ground friction by using specially designed wheels such as the Mecanum wheel. Skid-steer loaders are capable of zero-radius, "pirouette" turning, which makes them extremely maneuverable and valuable for applications that require a compact, agile loader. Skid-steer loaders are sometimes equipped with tracks instead of the wheels, and such a vehicle is known as a multi-terrain loader.[1]
Unlike in a conventional front loader, the lift arms in these machines are alongside the driver with the pivot points behind the driver's shoulders. Because of the operator's proximity to moving booms, early skid loaders were not as safe as conventional front loaders, particularly during entry and exit of the operator. Modern skid loaders have fully enclosed cabs and other features to protect the operator. Like other front loaders, it can push material from one location to another, carry material in its bucket or load material into a truck or trailer.

www.dowinco.com Seller_Mail
Introduction
DOWIN is a dedicated manufacturer of hydraulic breaker & demolition equipment in Korea since 1999 and have been building a good reputation by providing reliable products to our customers based on the motto of ‘the customer-driven company since 1999 with reasonable price and the finest after sales service in the market. In pursue of superior quality, we acquired ISO9001, 14001, CE and Gost-R to ensure the best quality control through all processing. We make & supply not only hydraulic breaker/hammer and parts but also vibrating ripper, hydraulic shear, pulverizer, crusher, compactor, quick hitch/coupler and excavator parts like undercarriage made in Korea all over the world. We are striving for the supply of the goods of better performance and enhanced durability as always. 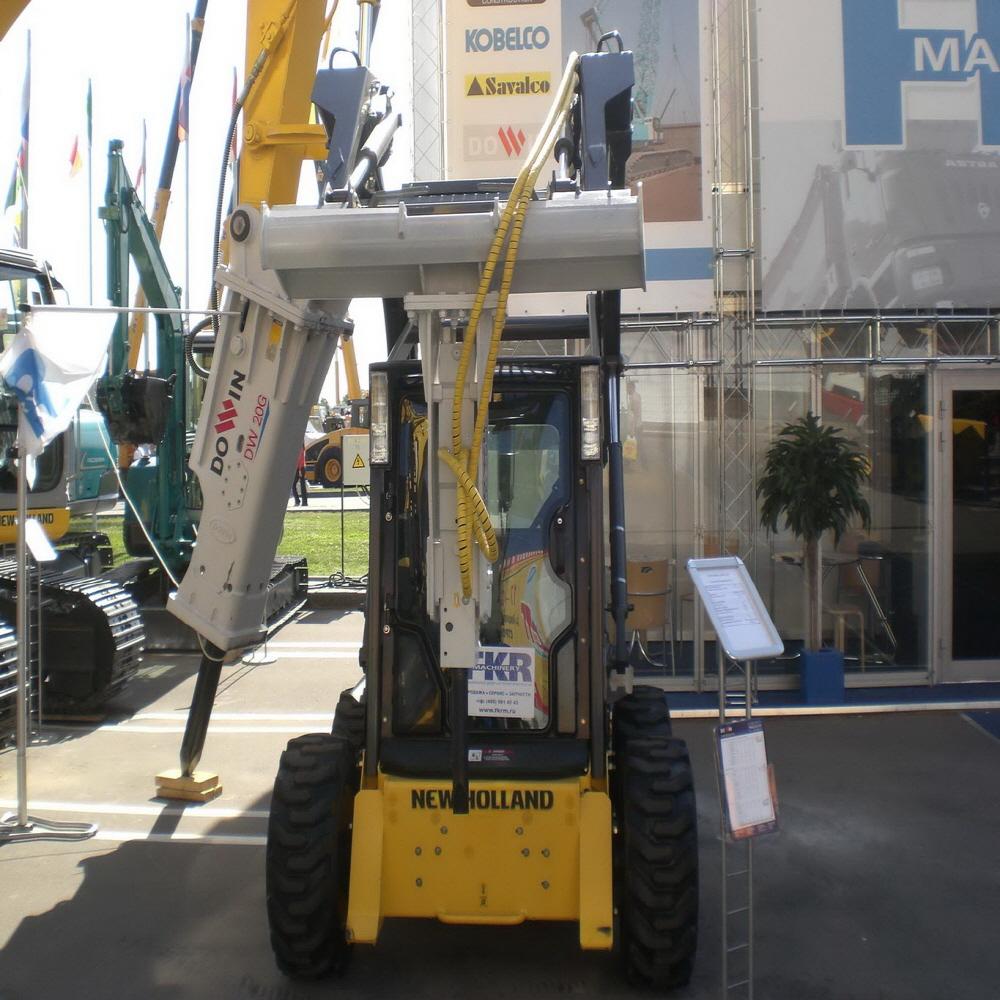 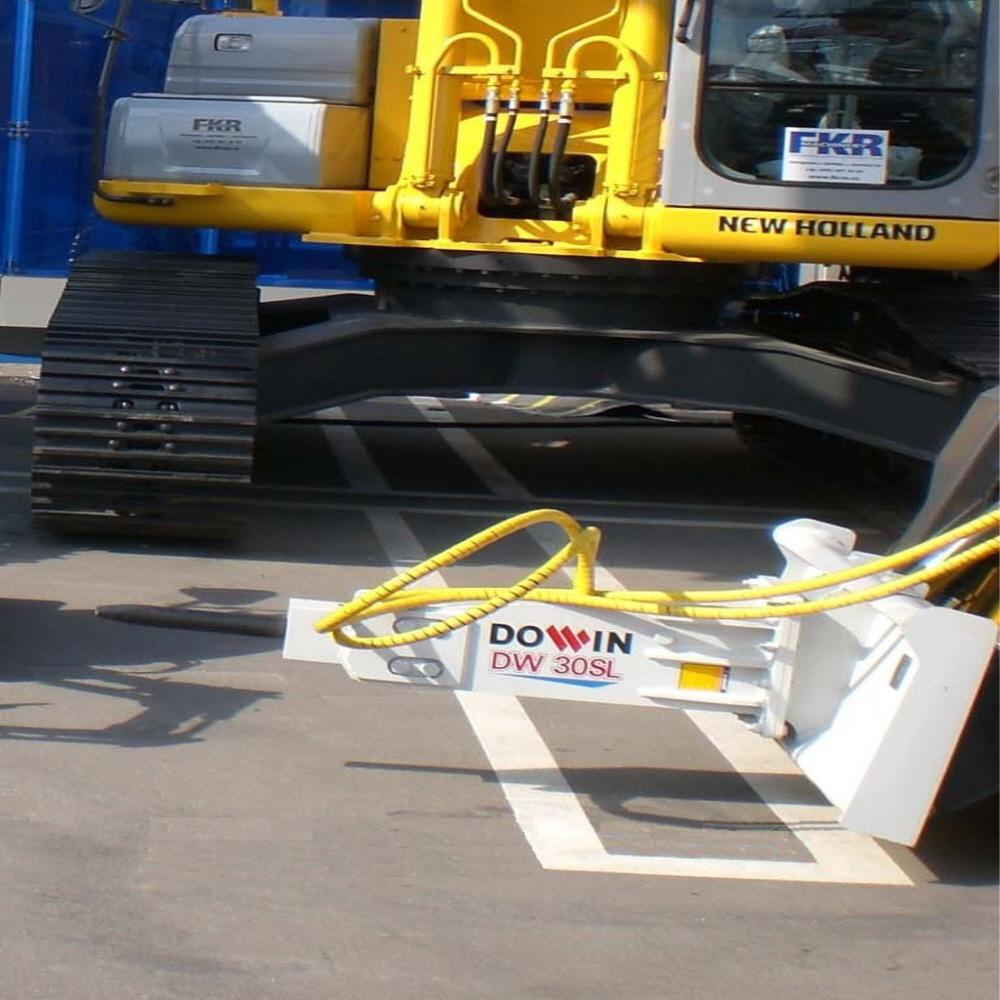 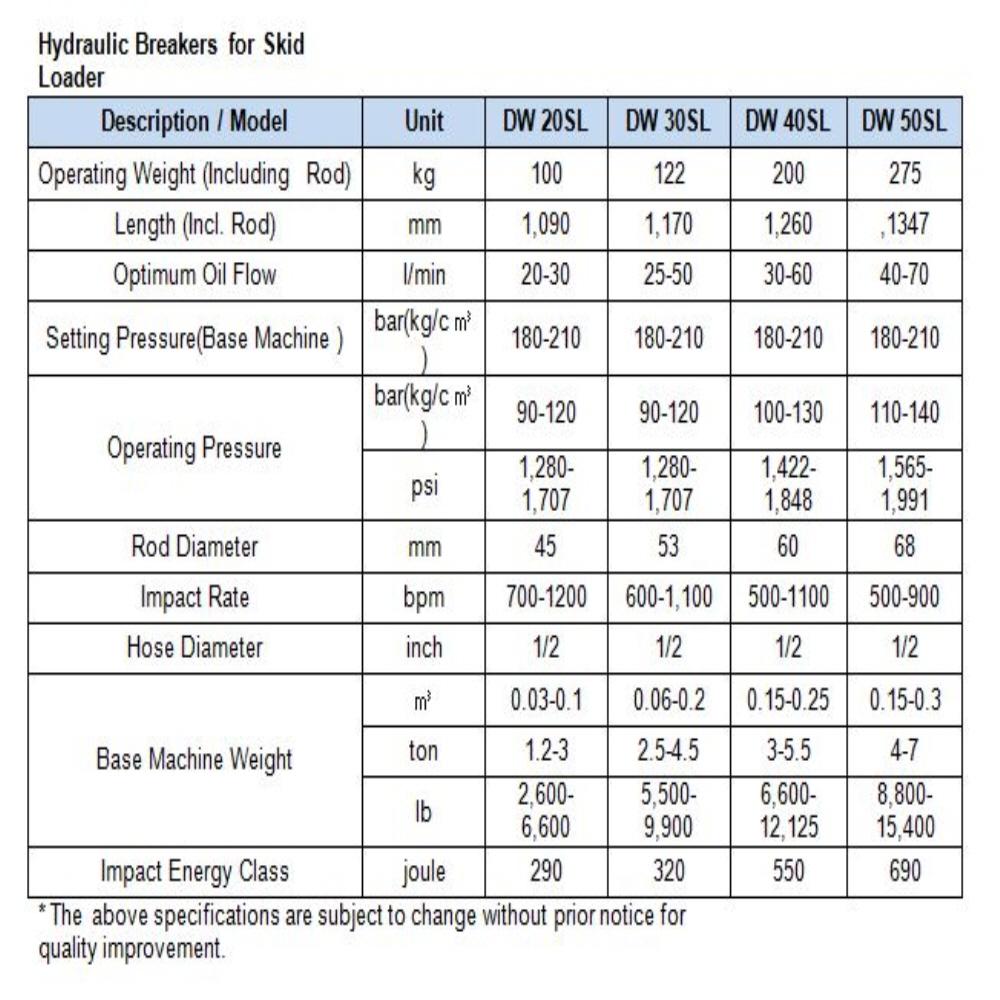