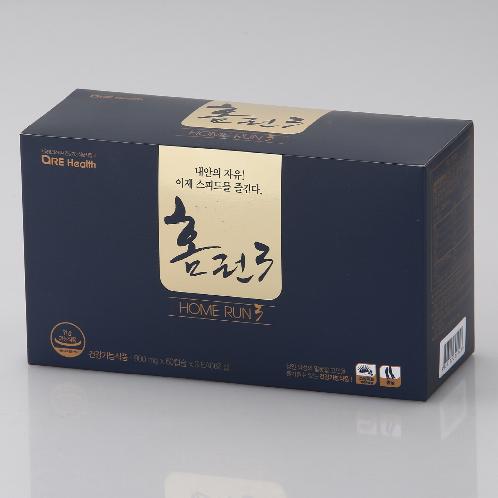 Health functional product
exclusively for men that is created using components helpful to men’s health. It possesses diverse functions, such as improving fatigue, immunity, blood circulation and memory.
It also possesses an antioxidant function and a prostate improvement function.

www.koruspharm.co.kr Seller_Mail
Introduction
Hankook Korus is a pharmaceutical company that was established in 1999. Hankook Korus helped in the improvement of the nation’s health by producing and selling over 130 drugs and medicines with outstanding quality, including the company’s patented product DDB as well as digestion medicine, circulation medicine, analgesic anti-inflammatory drugs, antibiotics, antitubercular drugs, biological products and others. Through the combination of an aggressive investment and high exporting capability from parent company GL Rapha, the cephalosporins production headquarters (Eumseong) established in May of 2009 has grown into a new capability of Hankook Korus. The abnormal growth of exports is well shown through receiving the 1 Million Dollar Exporting Top award in 2008, the 5 Million Dollar Top award in 2009 and the 10 Million Dollar Top award in 2010. Also, along with the completion of a Bio-medicine production plant in Chuncheon in 2011, Hankook Korus is focusing on research and development by creating short-/long-term strategies. Hankook Korus thus aims to become a leading figure in the fastly growing global bio-medicine market. Hankook Korus aims to use all of our capabilities and effort to become both a company that is trusted and loved domestically as well as a global pharmaceutical company. Thus, along with cultivating bio-medicine as the first growth engine to the company, Hankook Korus is exporting most of the products produced in the Chuncheon bio plant through methods that include receiving bidding contracts from foreign governments. Hankook Korus is also not satisfied with the small domestic market, and is instead propelling a global project with other companies to maximize the synergy effect in the Bio business. 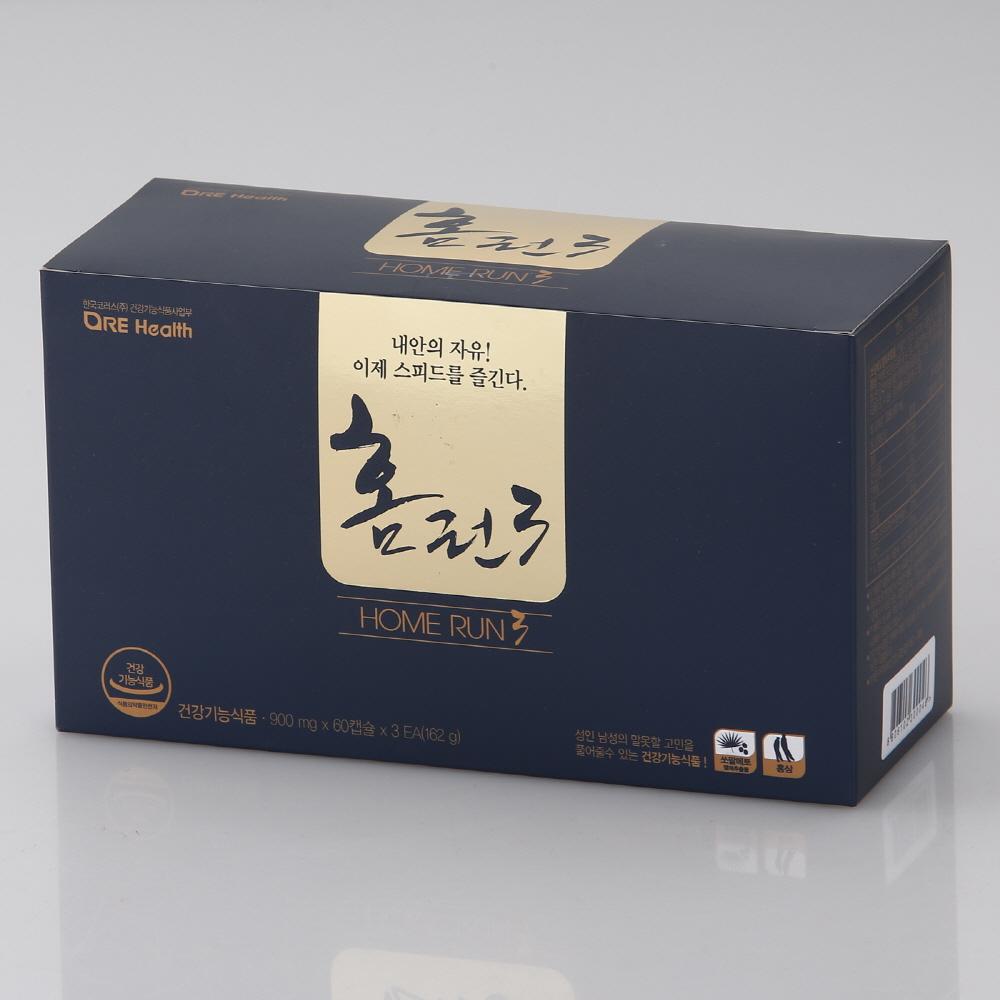 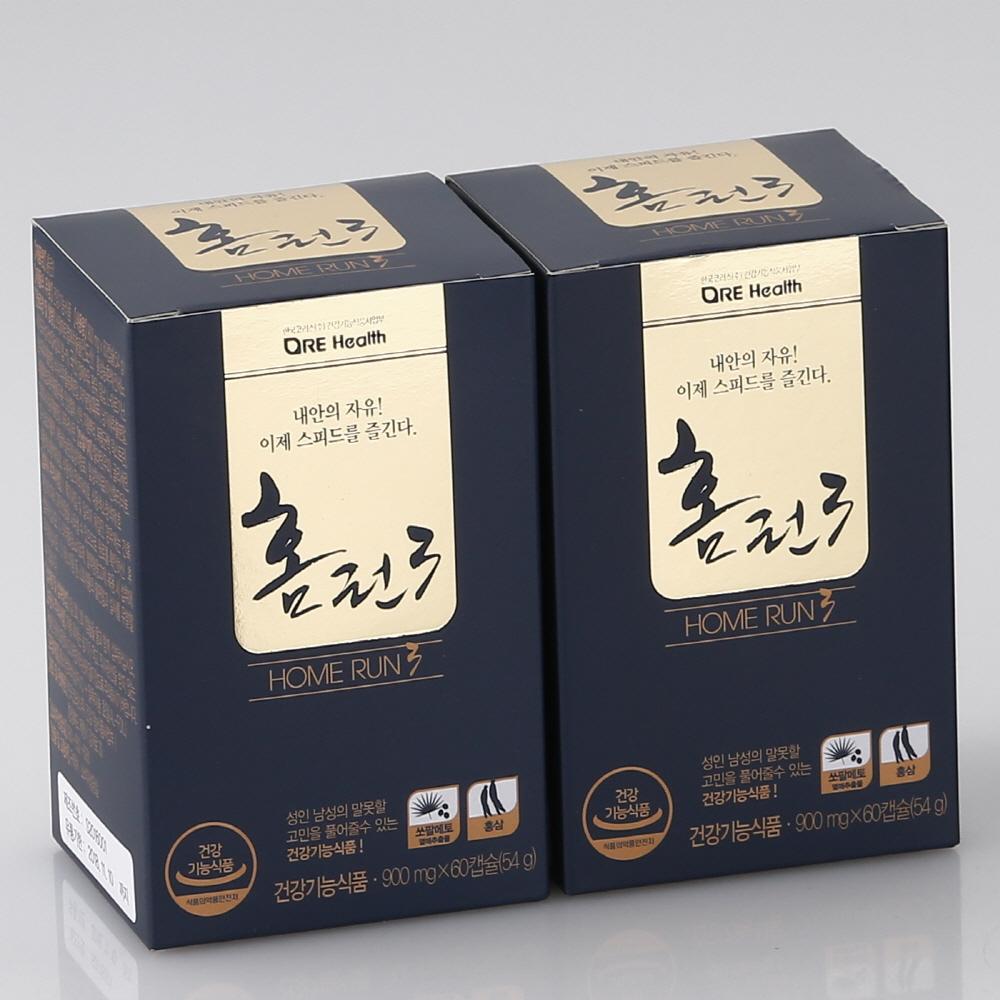 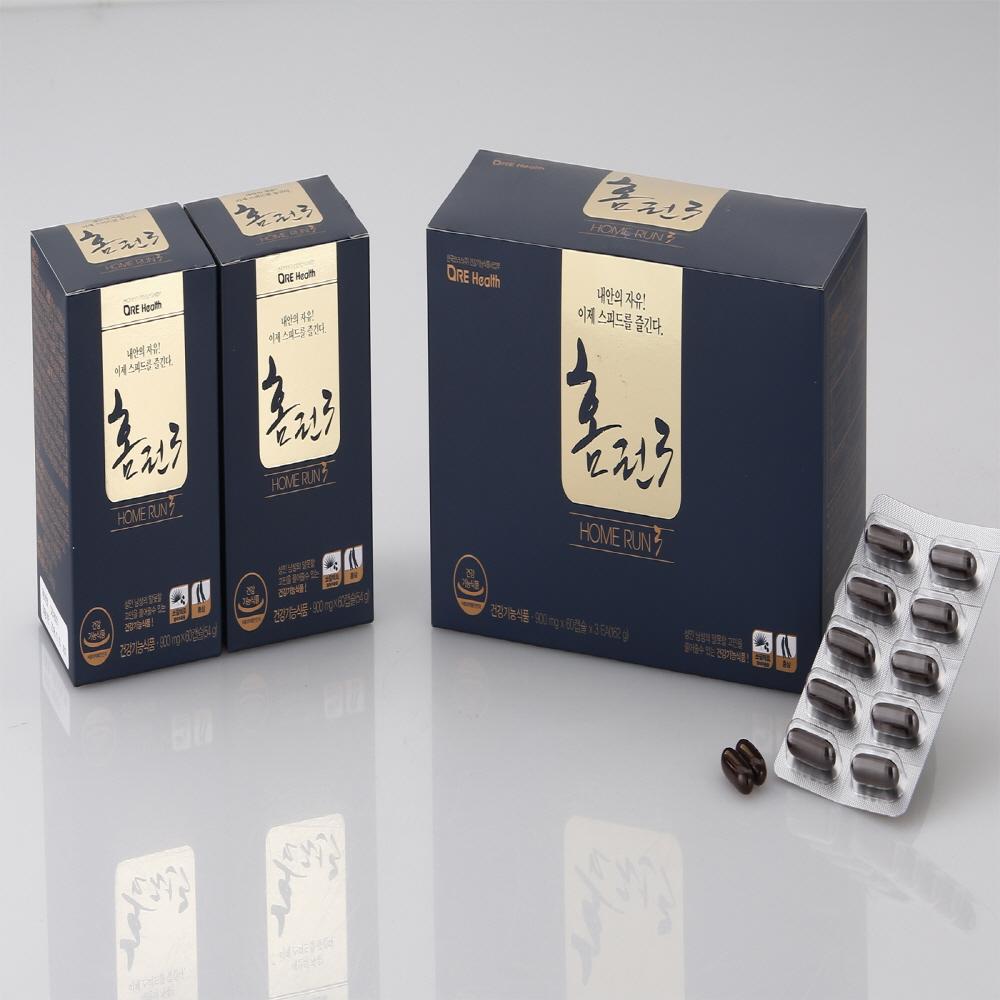