Relialization of checking the skin  condition by Using Application of Smartphone

01. Image analyzing​
A engine software for image analyzing is developed
Collected images are presented and analyzed Pore
Wrinkle and Skin color are digitized

02. BIA(bio-electrical impedance analysis)
Resistance value of skin is measured by censor
ResL」It on moisture and skin oil condition ispresented, base upon measured value Features
• Intuitive design and easy to handle
• The application needs small capacity of storages and run swiftly
• The measured value is changed into visual data which is presented on the screen to understand easily
• The data is accumulated for more effective skin-care
• Enable alarm to help user to periodic measuring

Measuring skin condition value​
01.Collectingdata
• Ta king high quality picture of 10 magnification by the camera of the product
• Skin oil and Moisture values which are measured by censor of the product
02. Analyzing dat​a
• Pore wrinkle and skin color values are measured by analyzing engine
• Resistance value of skin is changed into skin oil and moisture values
• The meal」red value from temperature sensor is changed into Celsius degree
03. Presenting analyzed data​
• Presenting quantitive analysis of measured data
• Presenting analyzed data of measured data on the screen
• Detailed e×planation on measured data
• Presenting a comparison with standard value Comparative acalysis of Genie Skin​
​01. Accumulation of data
​• Saving result of the measures skin
​• Each Value is classified by measured part of face and recorded time
02. Comparison of data
• Accumulated data is classified by categories that user choose
• Presenting a graph with sorted data
• User can check the changing condition of skin by graph
• User can check data which was recorded in a paπicular time by just touching points in a graph
Managing skin problem​
01.Registering partial skin problem
• User can record skin problems by registering the type of skin problem and the time of occurrence
02. Collecting data and accumulating
• Taking picture of skin problems by the camera of
• 10 magnification on the product User can periodically take picture of the skin problem which is already registere
03. Managing data
•  User can check changing of skin problem visually
• on the screen
User can find out what cosmetics for skin problem
• is most appropriate by Trouble Note
User can handle the skin problem which happened last time effectively from old data

HANSUNGWON Co., Ltd.
Introduction
As the improvement of standard for dietary life and the awareness of health increase, foods are being upgraded, functionalized and diversified. With these changes, new food ingredients have been continuously developed and its field is also expanding. With appearing the concept of well-being food in the 2000s, the demand for domestic Health Functional Food has been increased, and its trend is becoming faster due to improved income level, accelerated aging, and government deregulation on export and import on Health Functional Foods. As a result, health-oriented food which was began in baby boomer generation have been expanded to those in their 20-30s. In addition, due to the report that germinated plants have an effect to improve adult disease in modern people and exposure to mass media of peanut sprouts, the interest in our products is also increasing. HANSUNGWON Co., Ltd. is the first company to secure technology to improve the quality of peanut sprouts. And we are an agro-industrial convergence SMEs with a farm capable of cultivating 300 tons and a factory capable of producing 500 tons of processed foods annually. We will lead the future of peanut sprouts by putting spurs to the development of new business models based on the constant research. 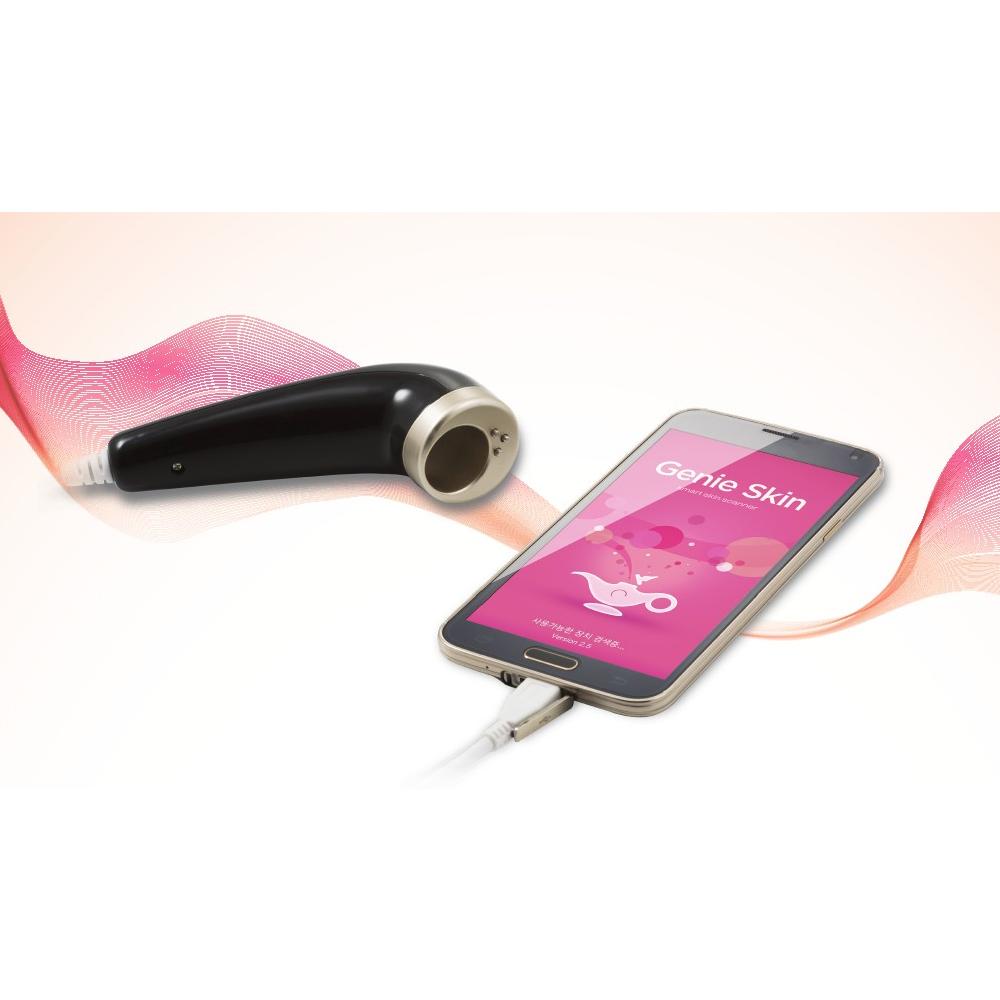 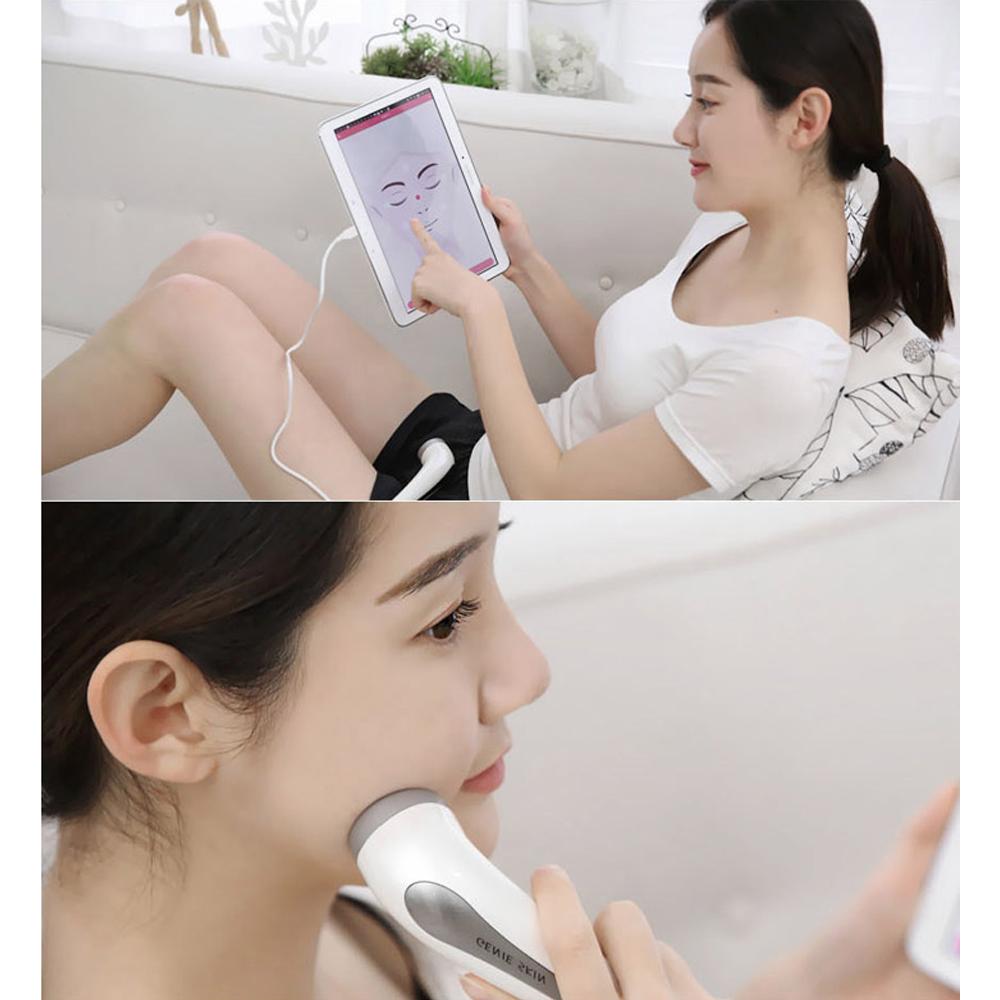