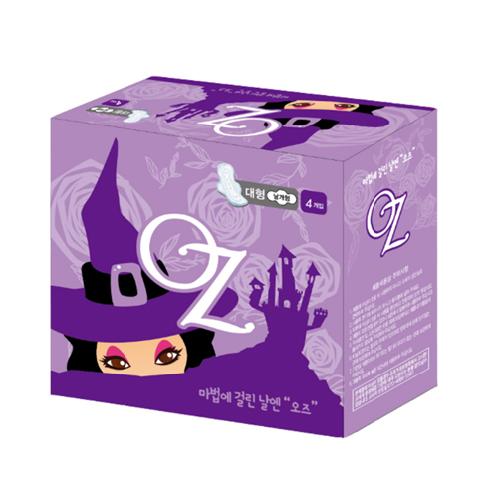 When you are - under the spell Oz

[Product Information]
Oz sanitary pad is for you to feel fresh and worry nothing about bad odors just like a magic of Oz.
Almost all the ladies who are on the moon cycle, might have the common concern of the bad odor from the pad that they used.
There are three reasons for the odor.
First, the period blood has been stagnant in uterus for certain time.
In the meantime, odors may be caused by the decomposition by the normal flora in the body.
Second, the vaginal secretion mixed with the menses may cause odors.
Lastly, after the menses are absorbed into the sanitary pad, decay at warm temperatures or react with the chemical absorbers may cause odors.
To reduce the common concern, the Red Underwear has produced Oz sanitary pad series.
All the pads are made of pure cotton which will stay soft for a long time after wearing the pad.
Oz pad pass the wet and warm air through its specially designed breathable film to make you feel fresh even on your moon cycle days.
Oz sanitary pad is a super-slim type pad with comfortable fitting. You may wear skinny jeans or tight clothes, it would not show the mark.
Though it thin, it has a high quality absorption layer which quickly absorbs the period blood.
The Red Underwear has prepared five different sizes of Oz sanitary pad for your to choose accordingly.

When you are - under the spell Oz 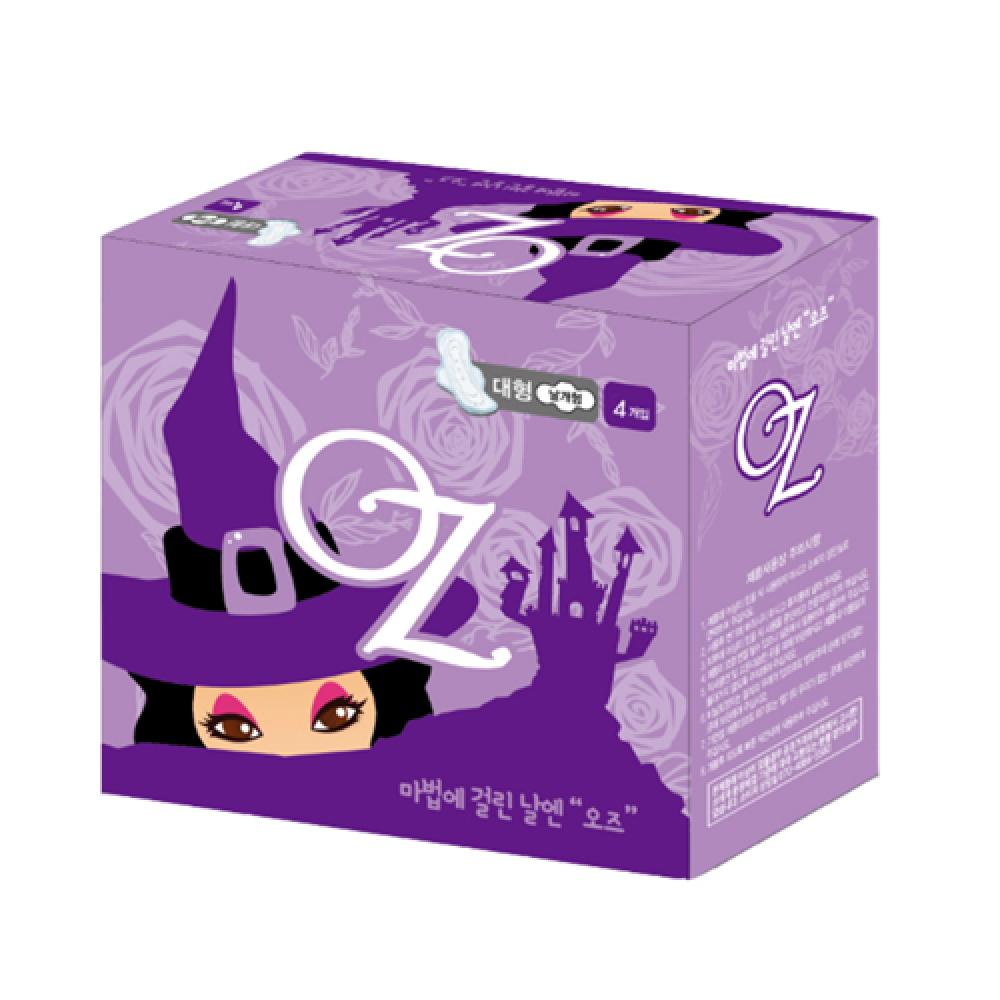 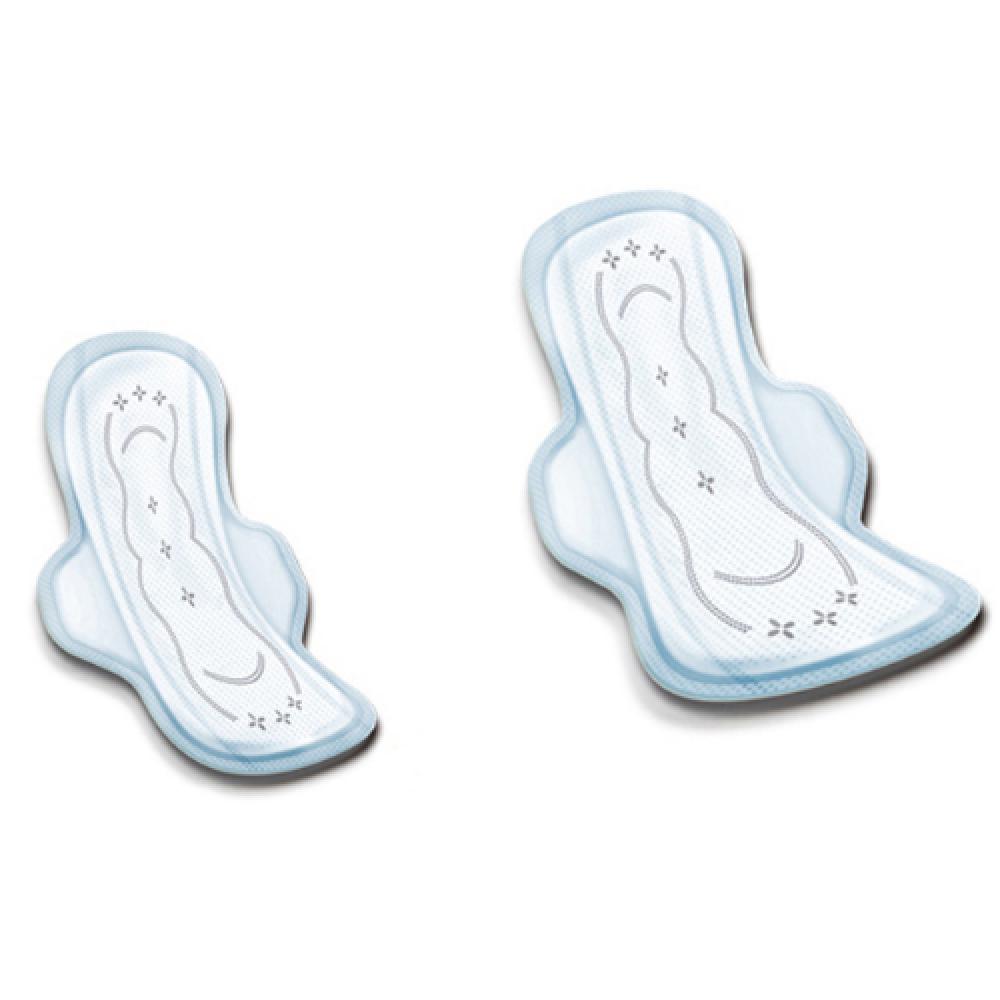 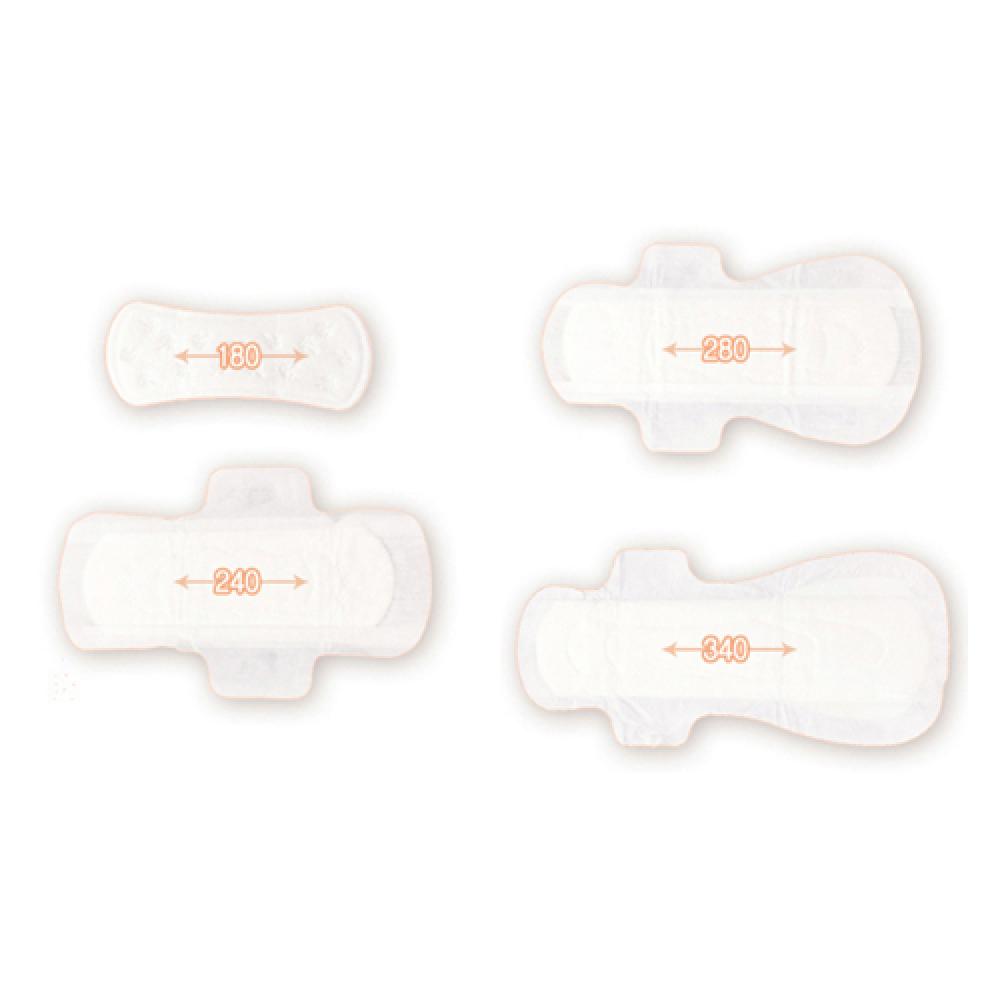