Using the timing belt drive method, the automatic sliding door is the most common automatic door able to install in any site.

With the cutting edge digital controller and the 100W motor mounted including the transformer power unit function, the ST World's automatic door recognizes objects by detectors including sensors and switches to open and close automatically. Its smooth operation is ensured. When it collides with a person or an object during operating, it is designed to reverse immediately for people to pass safely.

It is workable in various types such as the exposed type, the buried type and the integrated type depending on the building structure. The door opening width control function provides the heating and cooling energy conservation effect.

It has passed the 3 million operation cycle test, which proved its performance.
With the peak 240W SMPS power circuit, the safe operation is realized even under the AC input voltage fluctuation and the load current fluctuation.
The liner transformer is removed to improve its workability.
Its OCL (OverCurrent Limiting function) function enhances its reliability.
Its recoverable braking circuit enables quick braking to the door operation.
Using the high performance DC motor made in Germany, the operating frequency and the life are significantly increased.

www.stworld.net Seller_Mail
Introduction
ST World Co., Ltd., is the leader of the automatic door industry in Korea. The company manages all of matters of the automatic door from production to design, construction and after sales service from the head office. The company has continued R&D activities seamlessly under the company's own brand 'PLUS Automatic Door' since founded in 1999. By the result, the company could have established partnerships with well-known construction companies and public offices in Korea. Currently, we are enjoying favorable reception not only in the domestic automatic door market but also in the overseas market and we are gradually increasing our market share. Based on know-how of ST World only, the company realizes 'customers first' with the belief and goal of 'the closest to customers', 'the quickest to customers' and 'keep customers the safest'. With the beautiful appearance that is suitable for the surrounding environment as well as the precise structure and easy to operate, automatic doors from ST World Co., Ltd. are being installed in apartment gate doors, hospitals, factories, offices, etc. 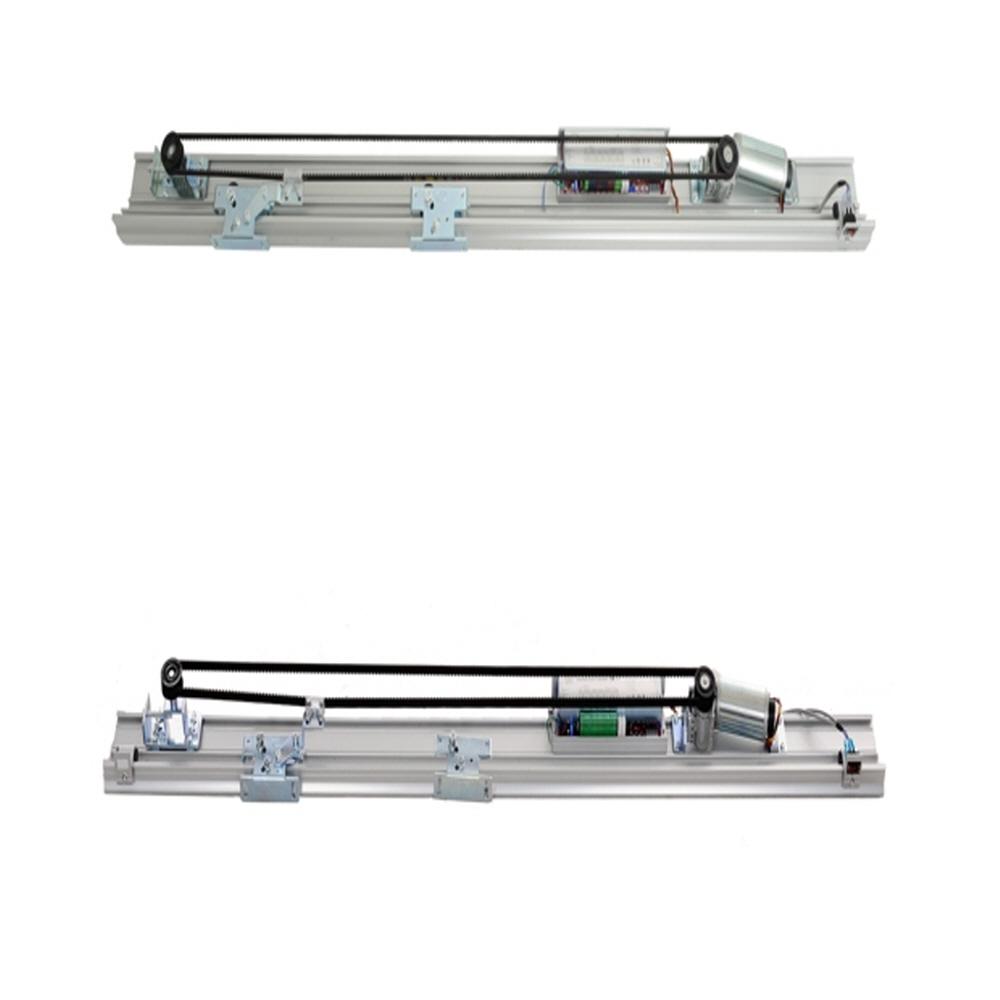 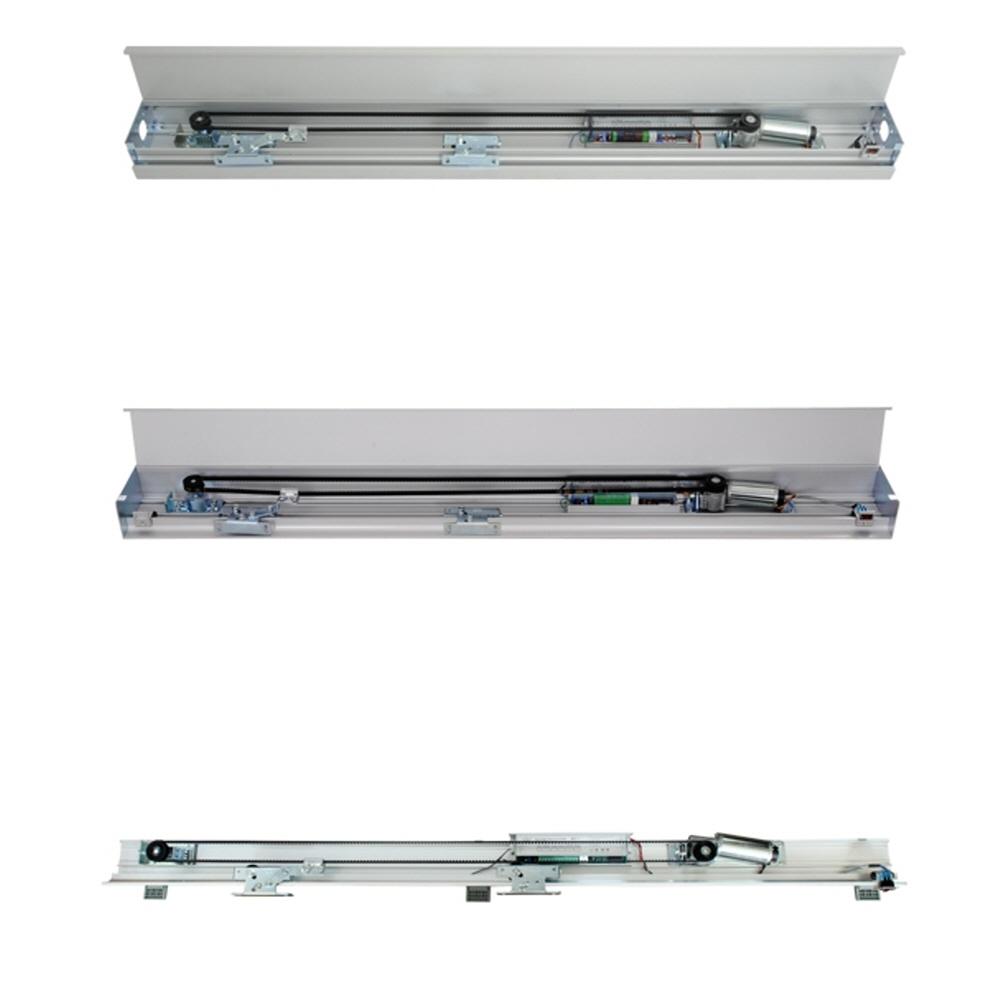 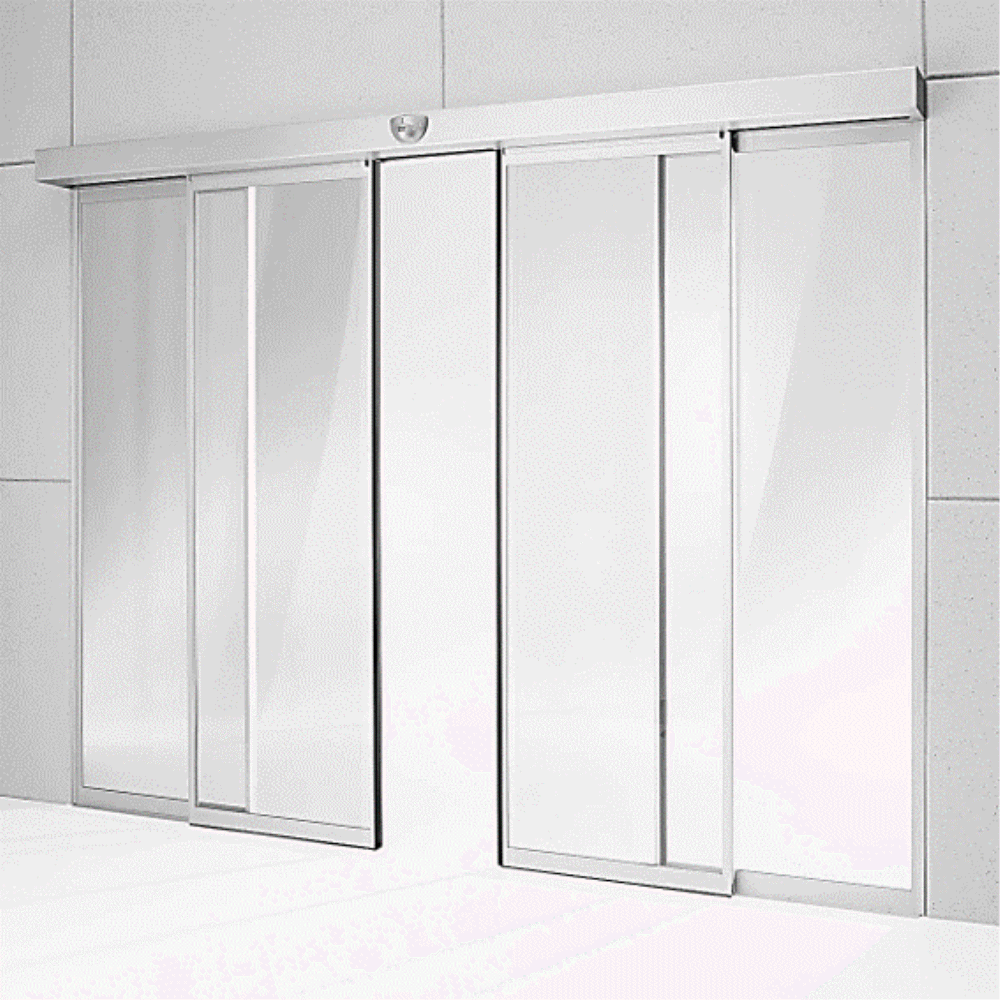 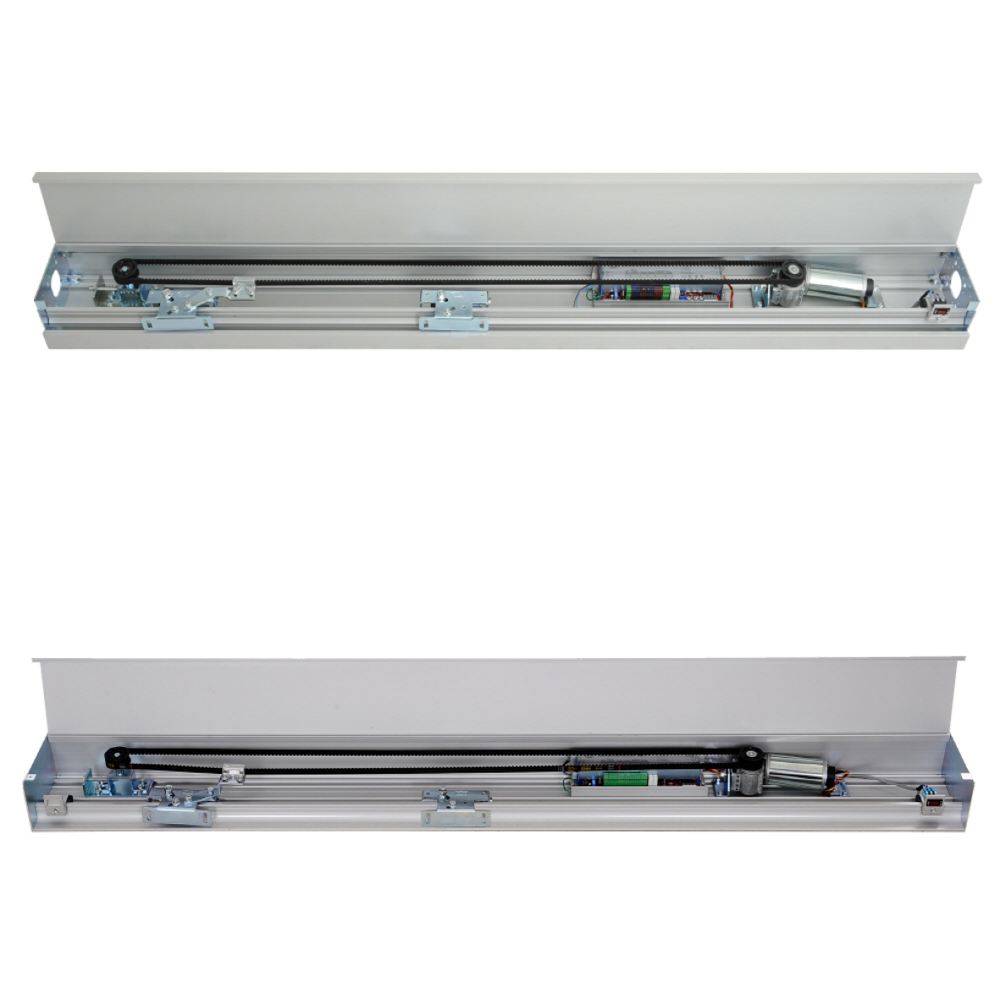 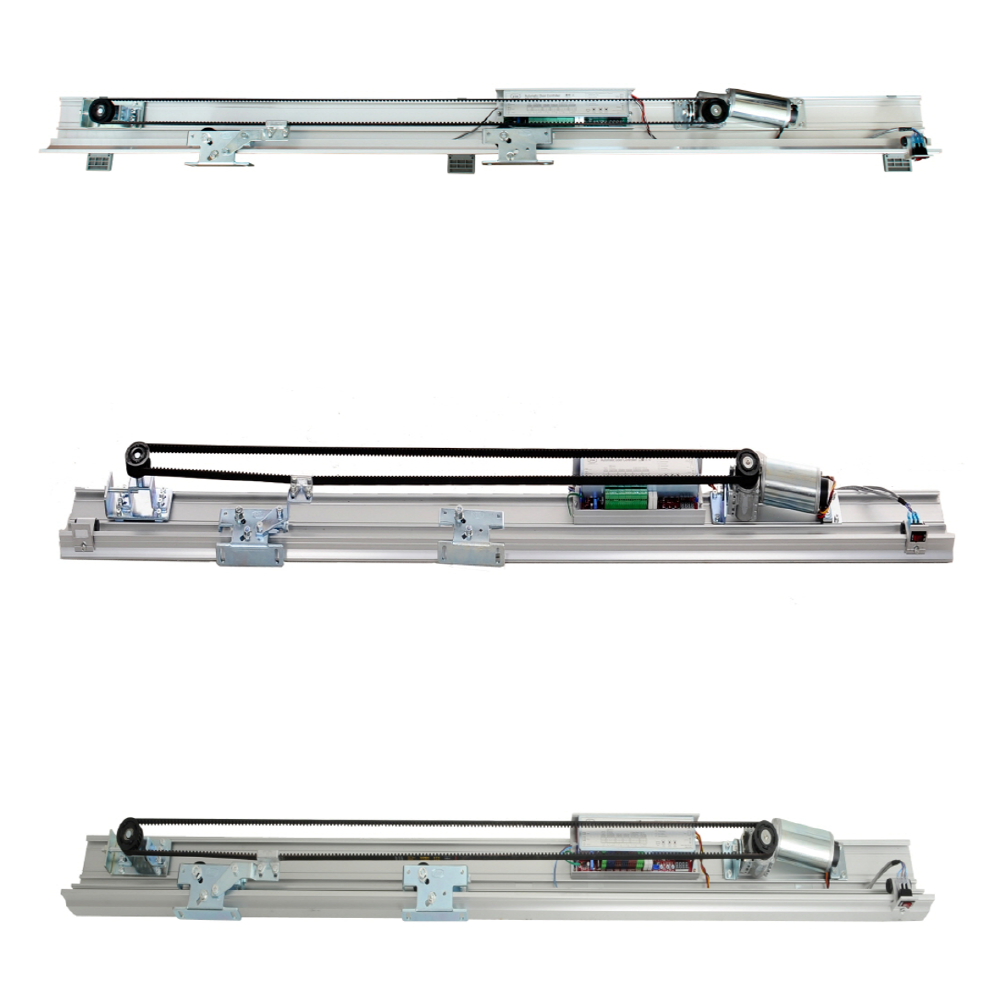