DISCRIPTION
DreamTok is an emotional projector with which the parent and the baby can commune with each other while appreciating various pictures by inserting its film in the projector. The pictures in the film can be projected anywhere in the room including the wall and ceiling. The pictures have been produced by experts in baby education according to the level of babies’ development. It is not a one-sided material but a story-telling product with which the baby can create a story by imagination while watching the various contents with the parent. There are lots of content films for babies including black & white picture, traditional children’s story, world children’s story, various languages and number study that can be used for eyesight development, play, learning, etc. It is also possible to draw pictures on OHP film with magic marker, sign pen or OHP pen and light them. If you install the smart phone app, you can use 6 languages of sound for free which can be used with the film contents.

OTHERS
For power supply, use USB 5-pin type (possible to use Android smart phone charger) or 3 AAA batteries.
The film book is divided into the categories of children’s story, English, Chinese, Japanese, number study and English children’s story and more than 20 books have been produced. One book includes more than 20 films, and 1 stick of film has 4~5 cuts of contents.
Color of product: pink, blue

www.irlink.co.kr Seller_Mail
Introduction
IR Link was established in 2000 to provide economical and stable system and service for TM of banks, card companies and insurance companies, management of overdue payment of financial institutions, home shopping call centers, corporate customer centers based on Network-based CTI system and mobile TM voice recording solution using the voice recording and IP communication solution developed by us. We are proud that we keep evolving as the best cloud service company for call centers both in name and reality. IR Link had set its goal of corporate management to develop human-oriented voice communication solution and cloud service in the future IT society. Then we added the intention to develop a new product with our precious values which are disappearing in the digital society by finding out good points of analogue culture. After a long time of research, we have developed DreamTok which is a film projector using light for the education of babies through warm communication between parents and children. IR Link keeps securing superior manpower for product development and managerial support for the establishment of sustainable growth and innovative technological development. We are also committed to the creation of a community which can exert fresh creativity all the time. In addition, we will invite more experts in baby contents and designers to quickly understand the trend and needs of the market of baby education and expand investment in order to improve our global competitiveness by focusing on R&D for the production and distribution of DreamTok film. 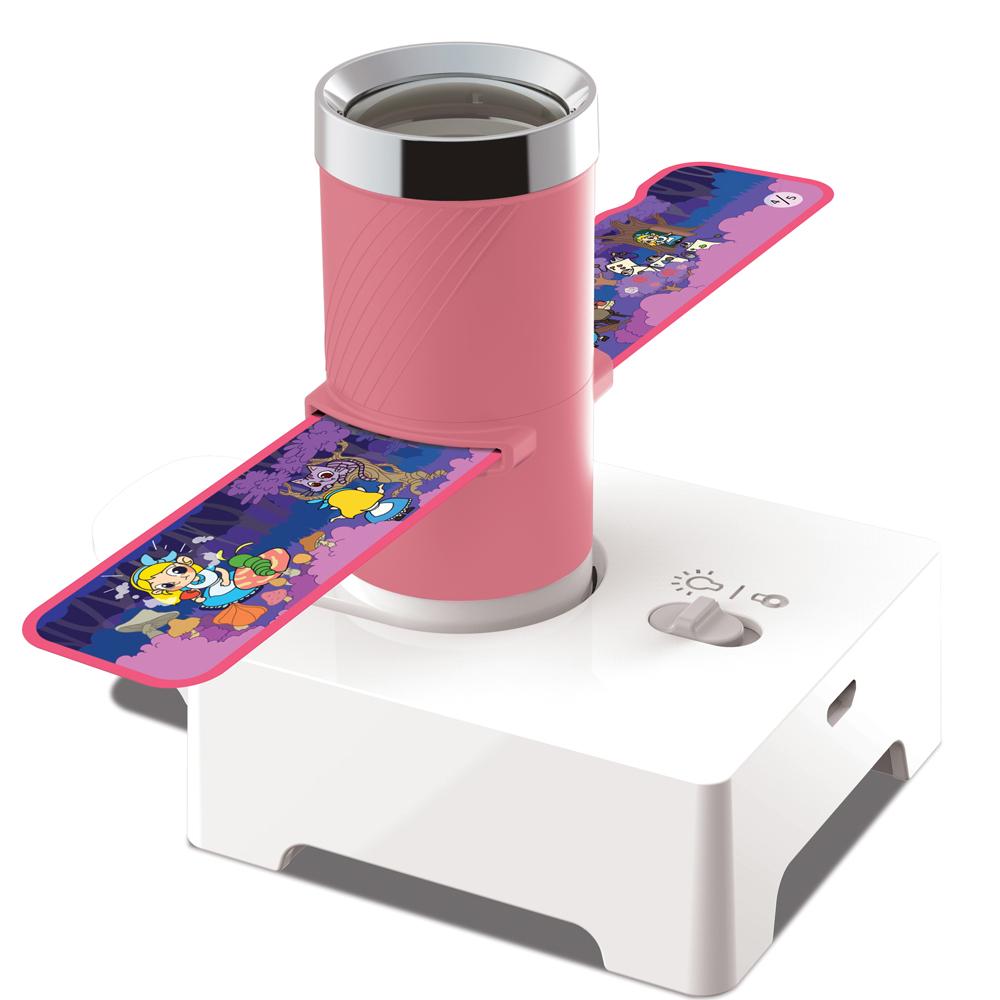 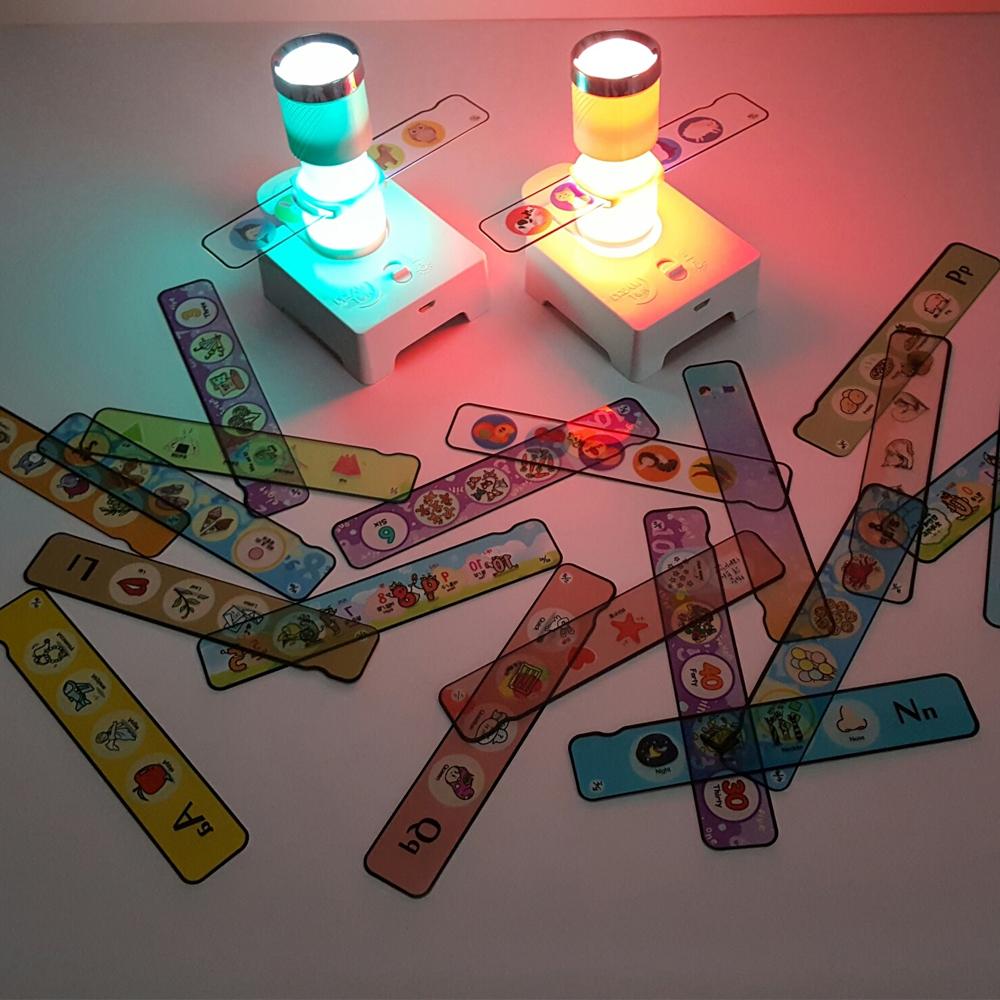 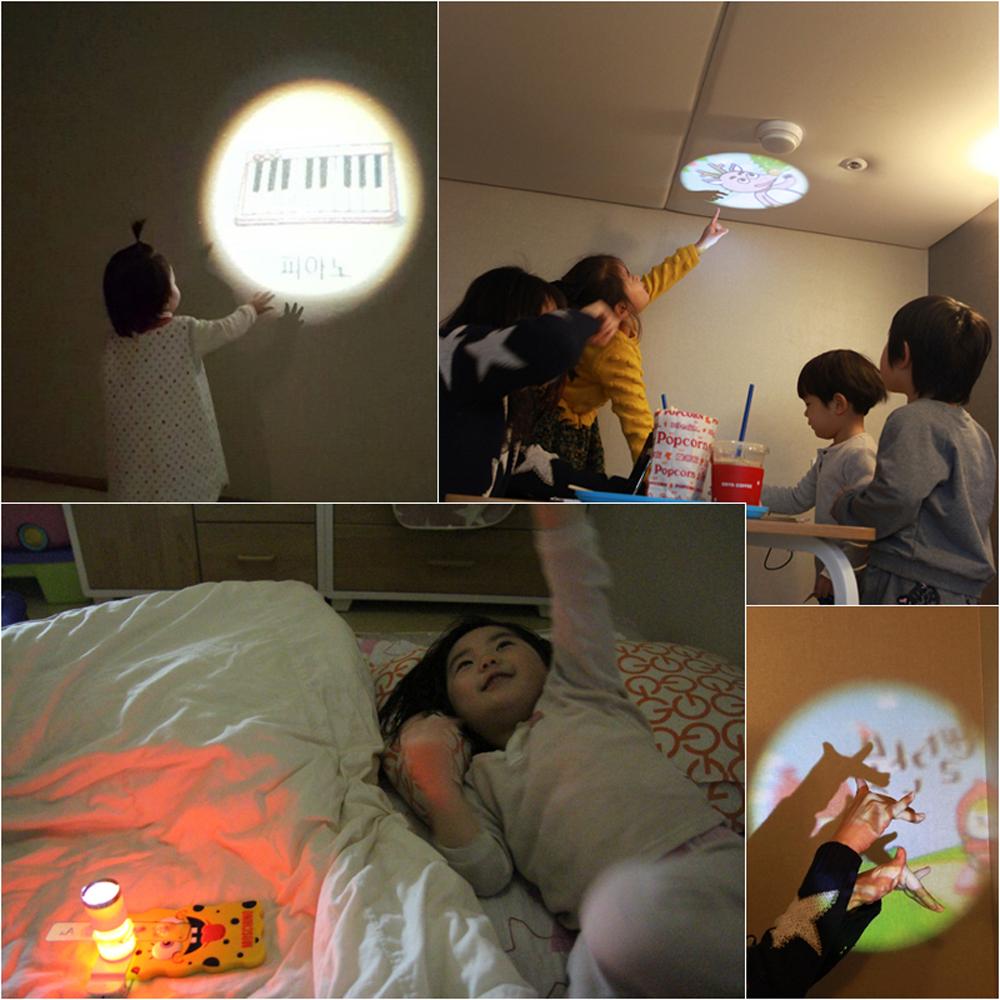