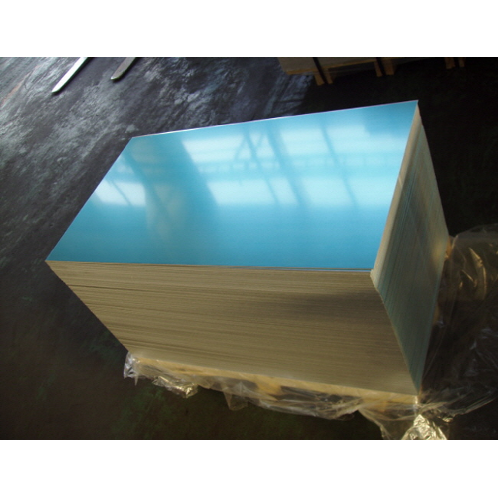 www.saint-al.com Seller_Mail
Introduction
Established in 2005, Saint Enterprise Co., Ltd. has concentrated on seeking a new export market. Since 2002, the Company has been selected as a long, relable export agency for Daeho AL to export aluminum sheet/coil/circle products of good quality around the world with Taiwan in the lead. The Company started with circles as a raw material for kitchen appliances and has expanded to various electric/electronic appliances, lighting and industrial purposes. Currently, it has expanded to intermediary materials for various metal PCB, back panel of PDP, LCD, LED products, cell phone casing, battery casing, automobile and various heating appliances and still is expanding. Our products are exported around the world, including Japan, Canada, Australia, Iran, India, Columbia, Thailand, Singapore, Myanmar, Indonesia, Ethiopia, China, Taiwan, Guatemala, El Salvador and Cuba. Our Company obtains the monthly capacity of manufacturing/producing 5,000 ton and boasts rapid delivery of 50 days, usually. Revenue has steadily increased since the first year of establishment: 150,000 dollars in 2005, 1.2 million dollars in 2006, 1.3 million dollars in 2007 and 1.34 million dollars in 2008. Although it decreased to 0.9 million dollars in 2009 for a short while due to the global financial crisis, it rises sharply to 1.8 million dollars in 2010, and then has rapidly increased to 2.3 million dollars in 2011, 3.0 million dollars in 2012 and 5.3 million dollars in 2014. Especially, as a result of our effort to pioneer the Third World, including Africa and Central South America since our founding, export to Ethiopia, Guatemala, El Salvador and Equator has rapidly increased since 2009. From 2011, we have initiated export to preeminent smart phone battery company in China (first vendor of Sansumg and LG), which is expected to increase rapidly from this year due to worldwide gust of smart phone. It is an accomplishment by continuous sales and many quality test for the last three years to provide Korean aluminum sheet to China/Taiwan LCD panel and battery casing market, which was dominated by Japanese companies. We hope you to enjoy an opportunity to meet the best sourcing partner, who can provide world’s best quality in the shortest period. 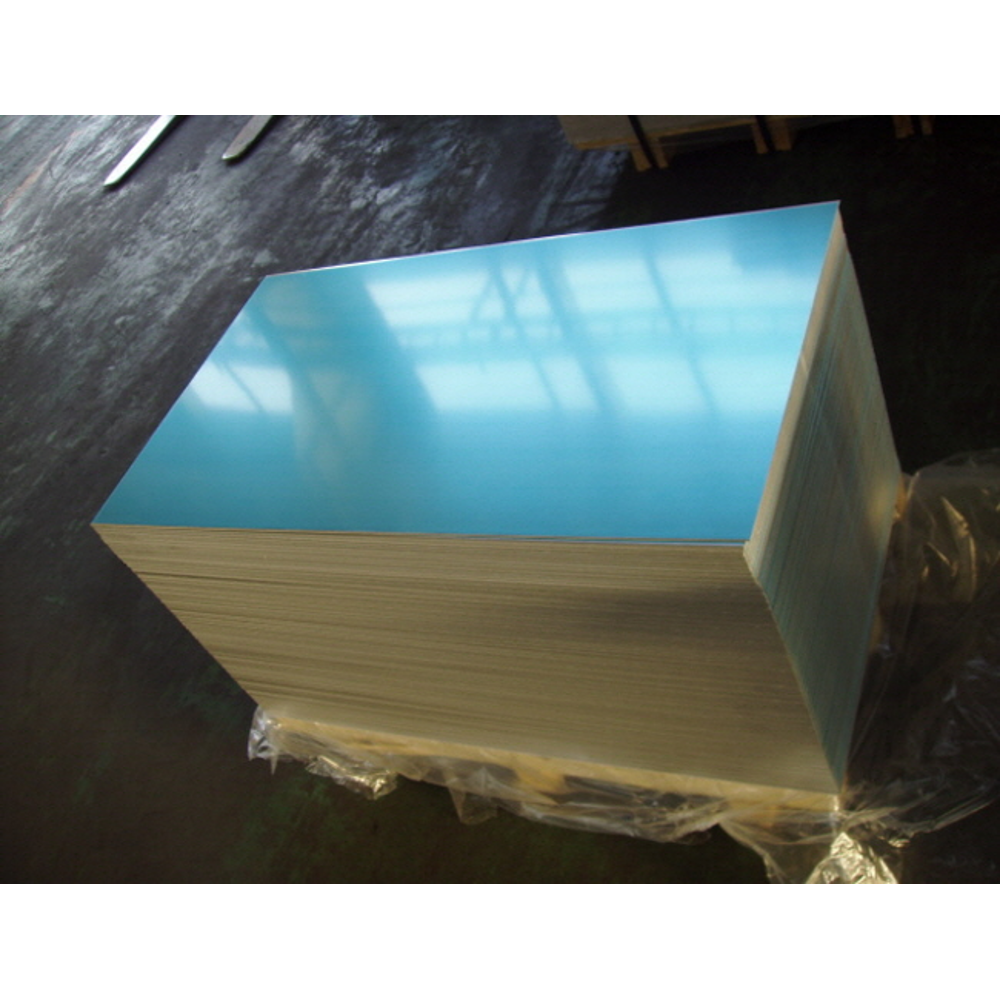 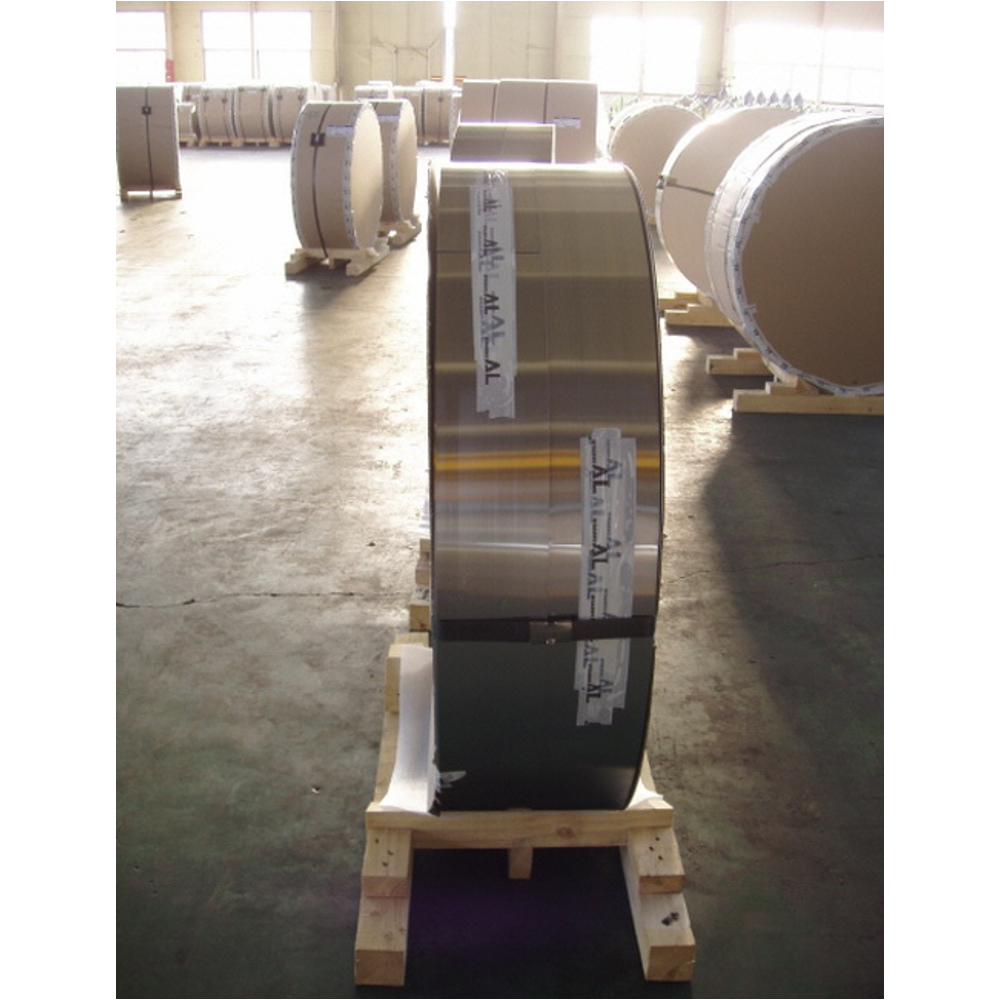 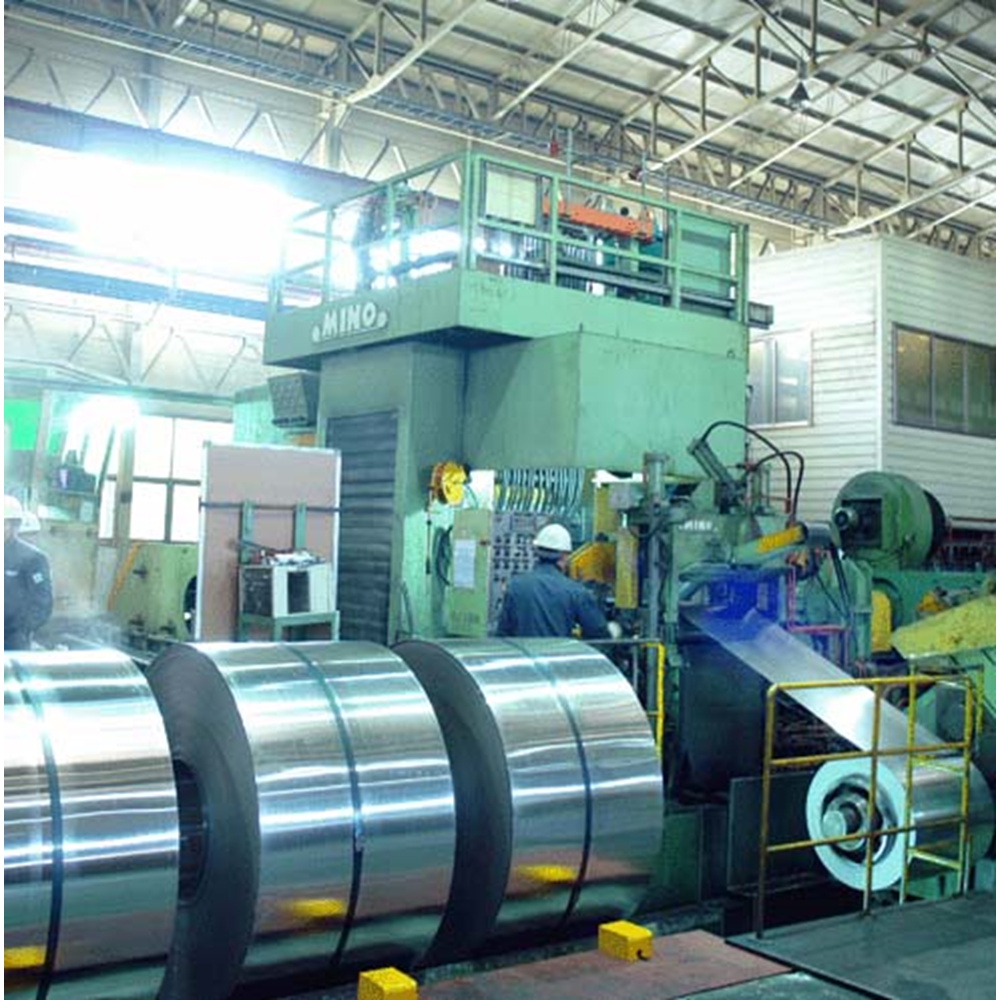 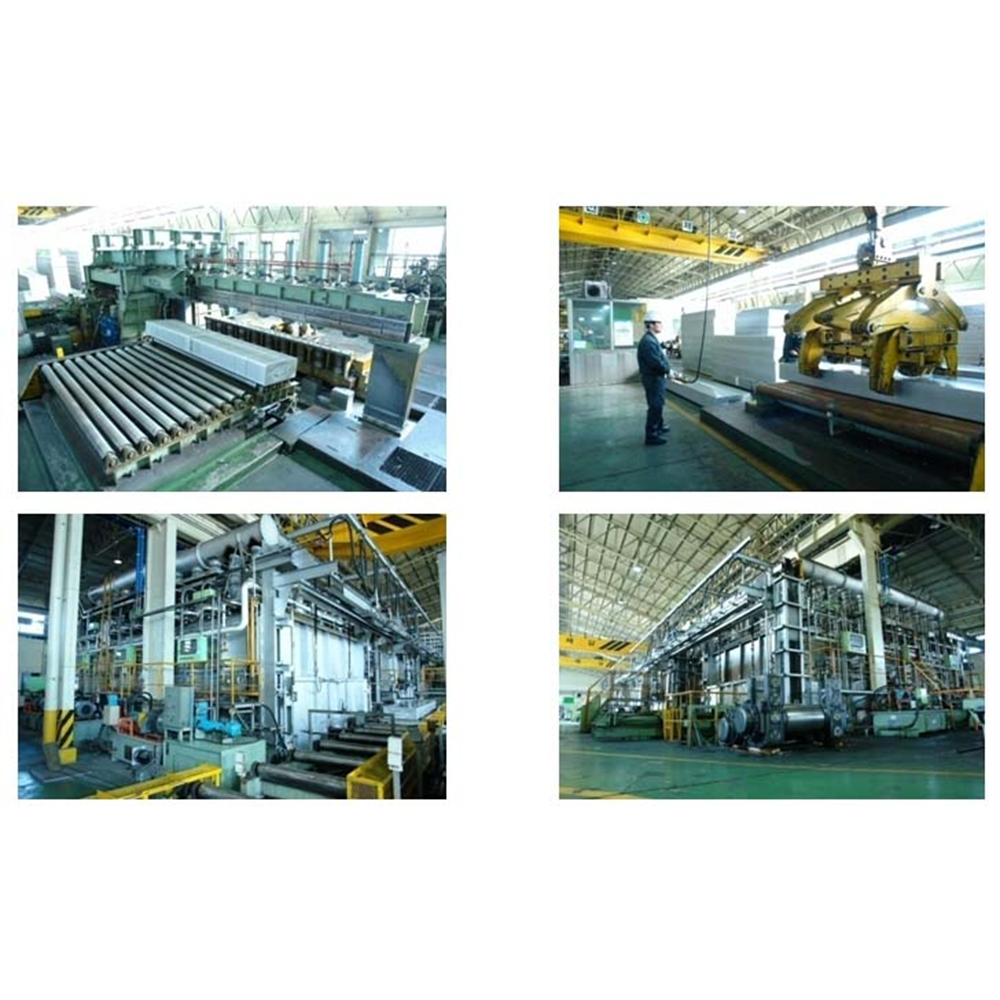 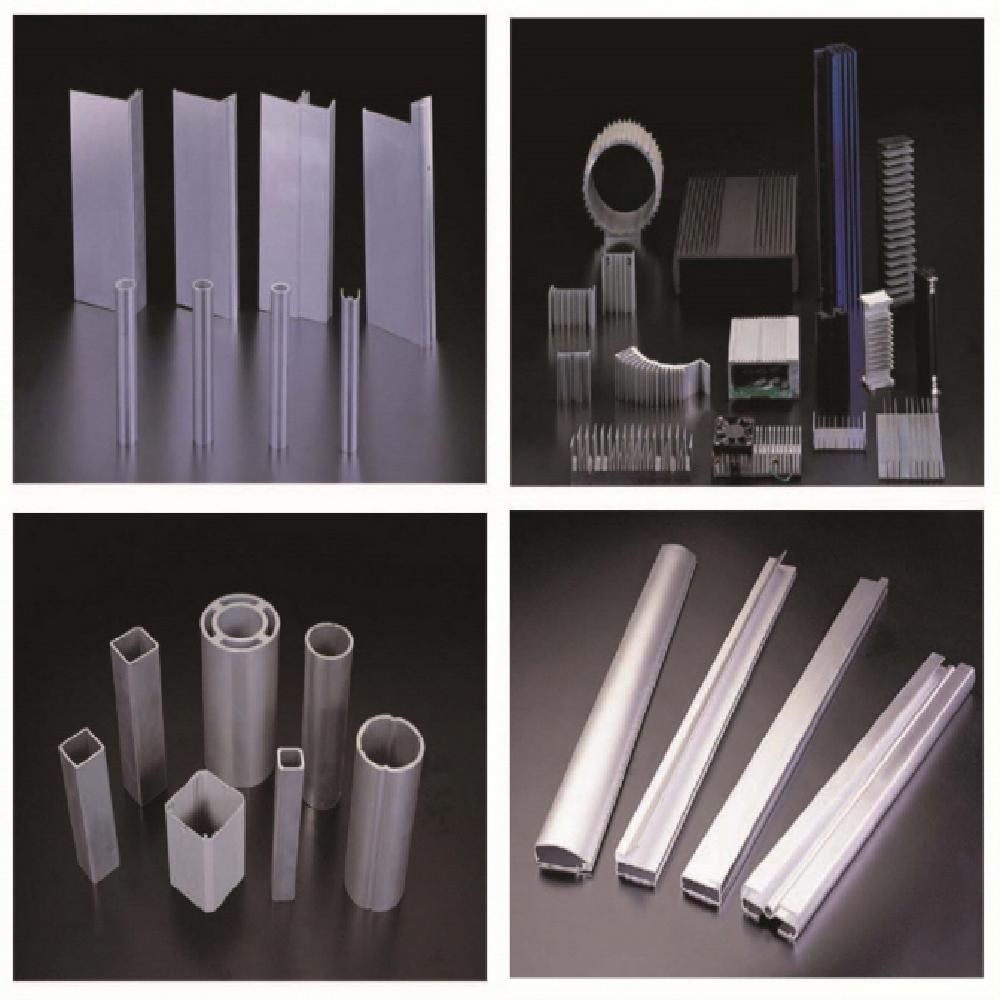