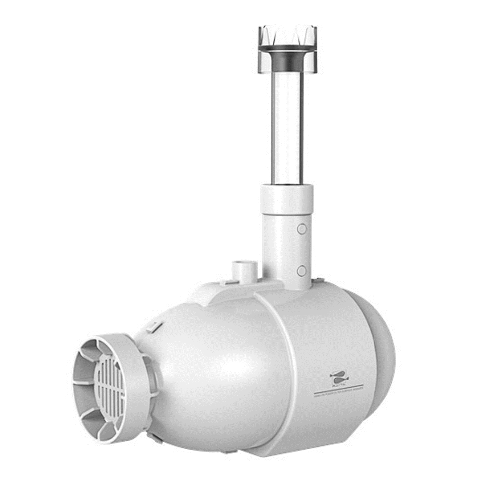 [product Description]
The present invention relates to a device for removing biological contaminants generated in an aquarium, which effectively removes the foam produced by a new concept of foam separation and provides a second filtration process to provide the optimum environment for the creature to live in an aquarium It has its purpose.
[product Introduction]

“If Submarine Filter”
The skimmer filter is composed of a filter device in the shape of a boat and the oil film elimination device which looks like a submarine.
It can be used in both seawater and fresh water, and can be used in fish tanks whose size is up to 600*450*450.
We recommend it for fish tanks larger than 300**300*300.
[Major function]

www.ifaqua.com Seller_Mail
Introduction
70% of human body is made of water. 70% of the earth where we live on is also water. Water is so precious for the prosperity of mankind and the eternal life of the earth. There are many people in the world who cannot drink a drop of clean water. It is our mission to make effort to be able to live and exist with clean water all the time. We will endeavor to be a company like flowing water, not stagnant water, in order to cope with change and innovation quickly. 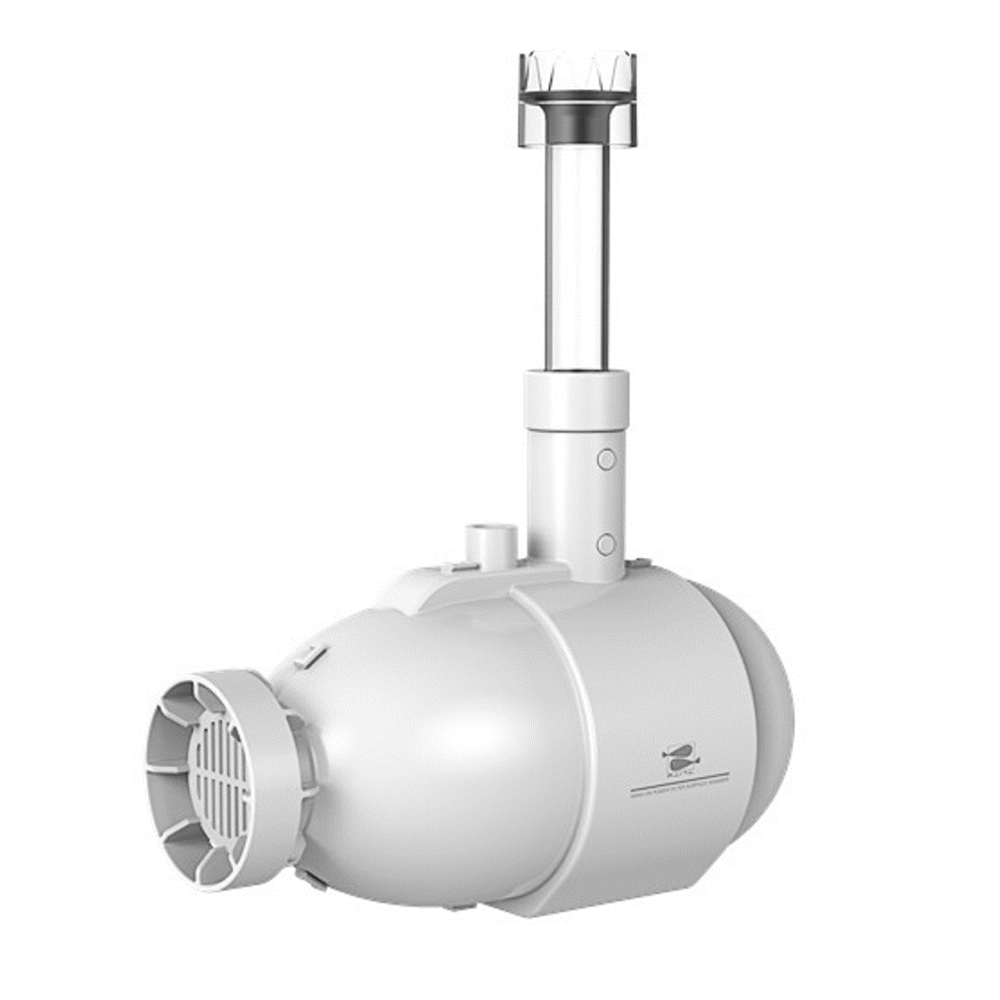 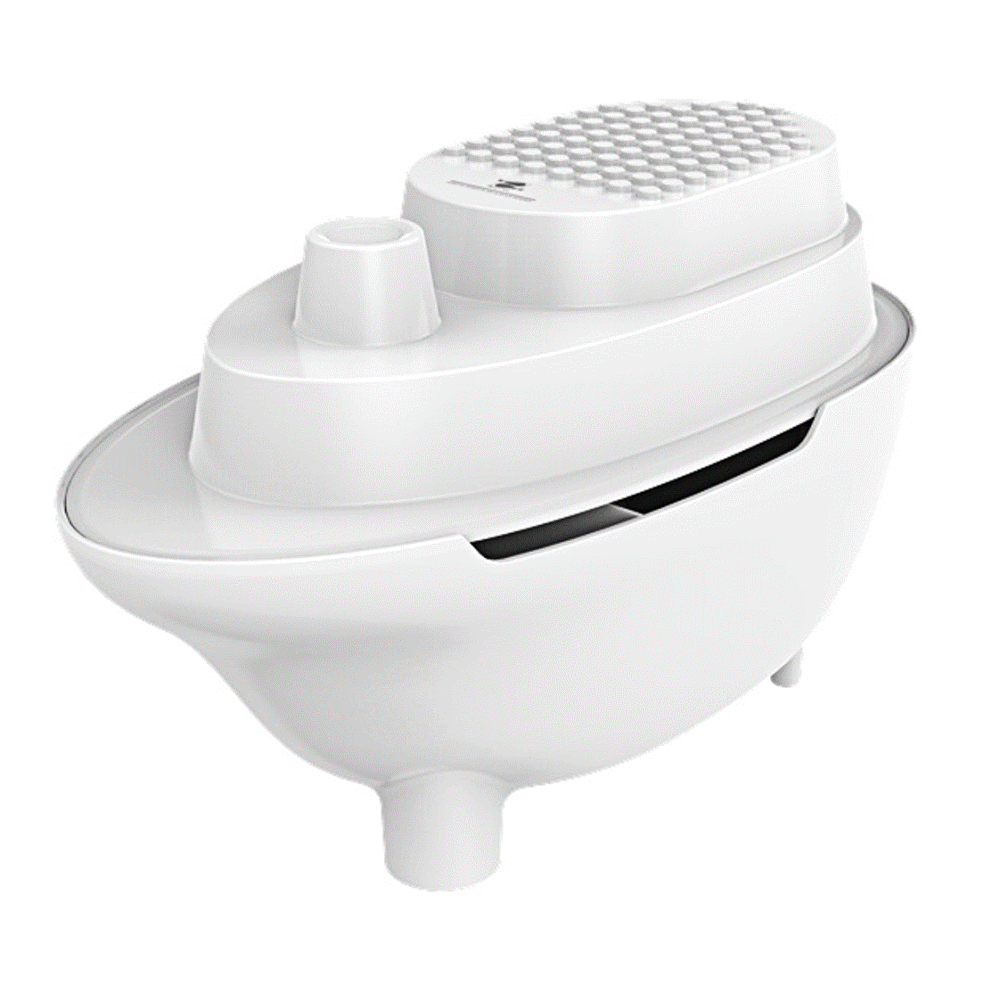 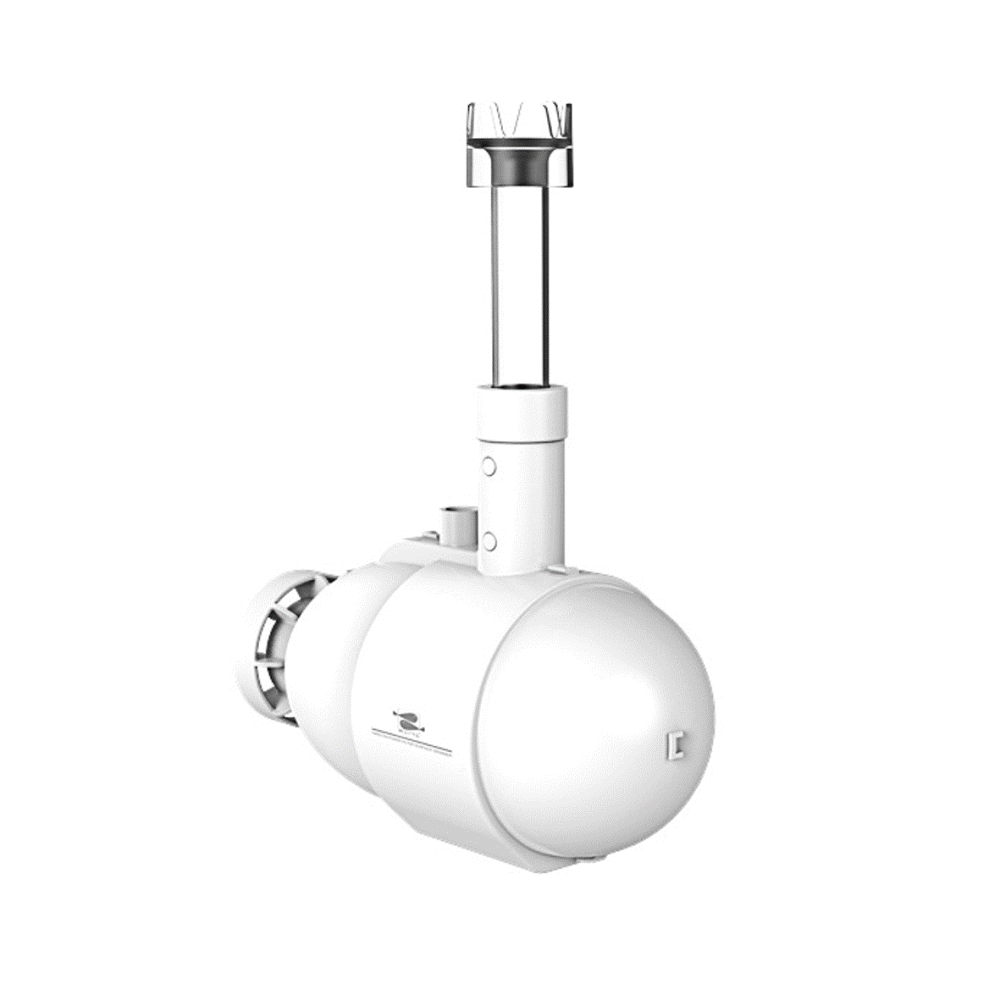 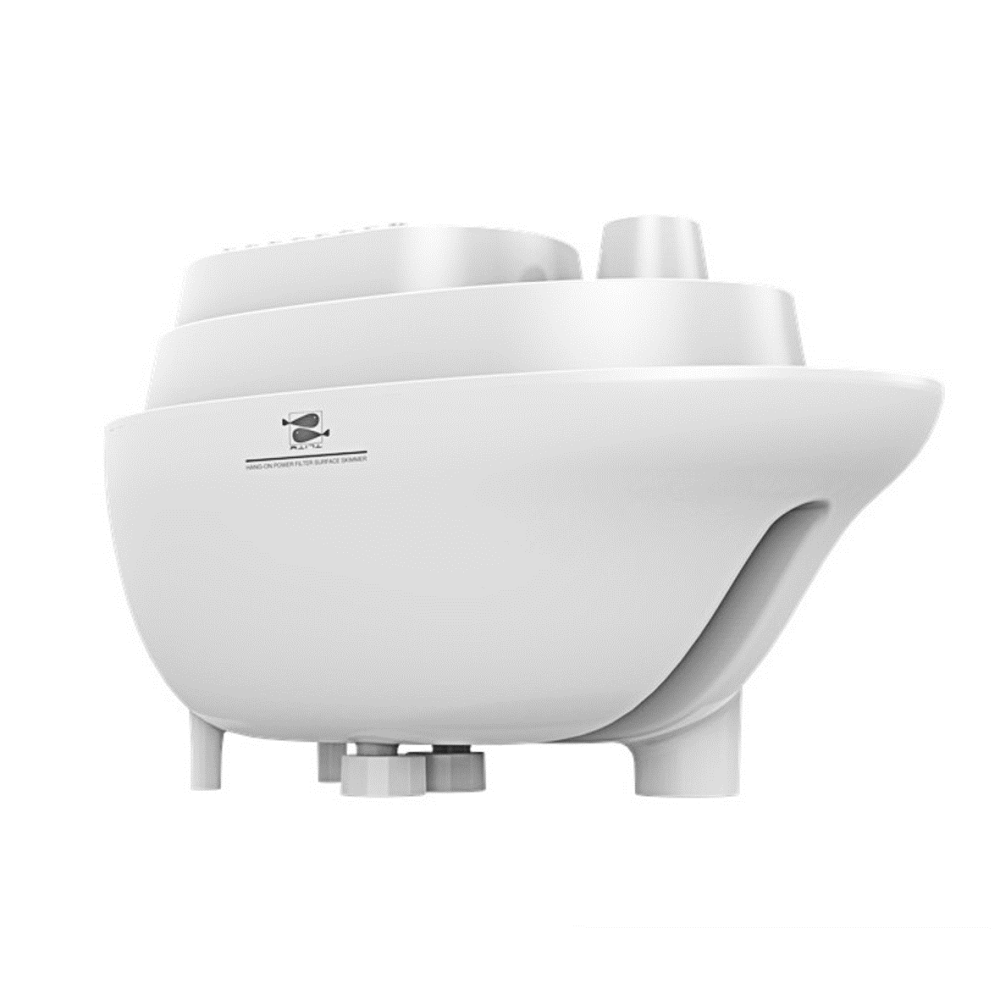