Whitening and keep them strong. We maintain a clean mouth. And an oral refreshing.
Tooth decay prevention and bad breath removal.
Enhance the aesthetic effect of gingivitis, periodontitis prevention, prevention of periodontal disease, the prevention of gum disease, plaque removal.

The wasabi extract into the bristles.

You can remove wasabi natural antibacterial substances were added to the plaque on the brush, plaque removal, plaque removal, gum disease prevention, is very effective in removing bad breath. 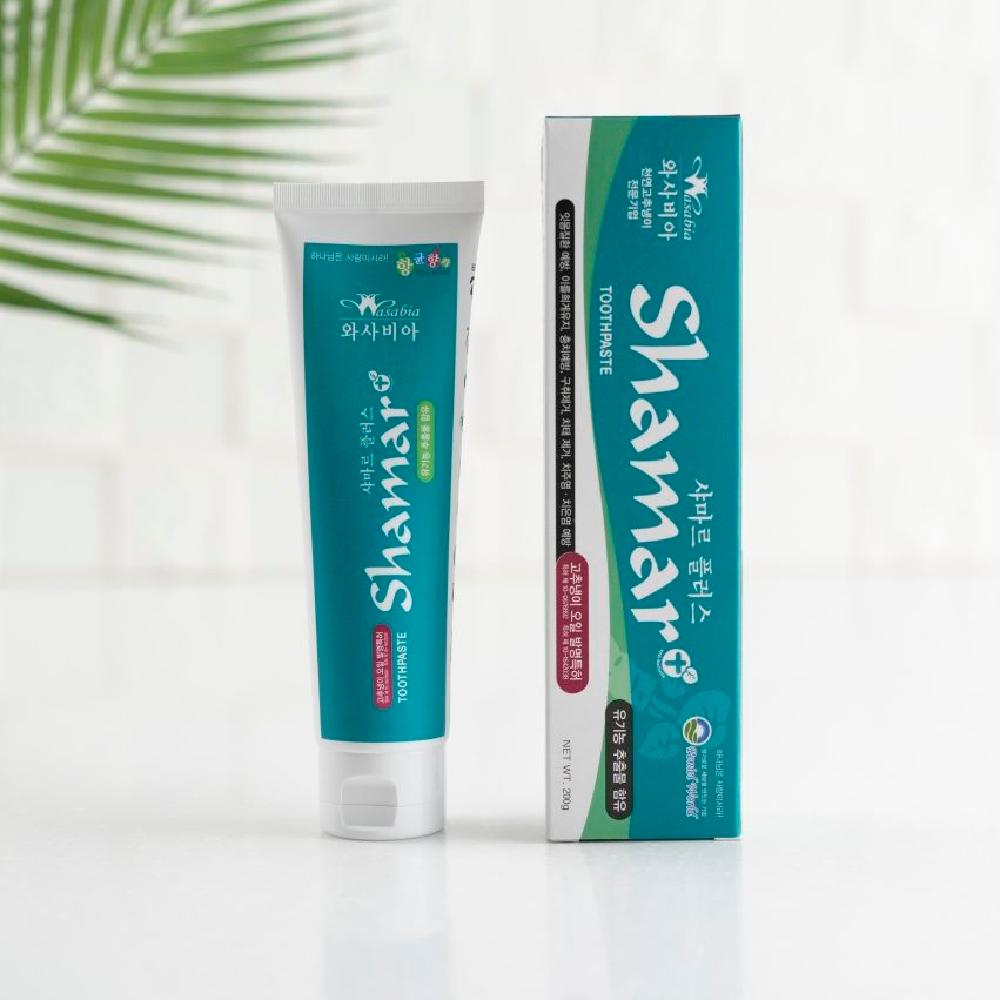 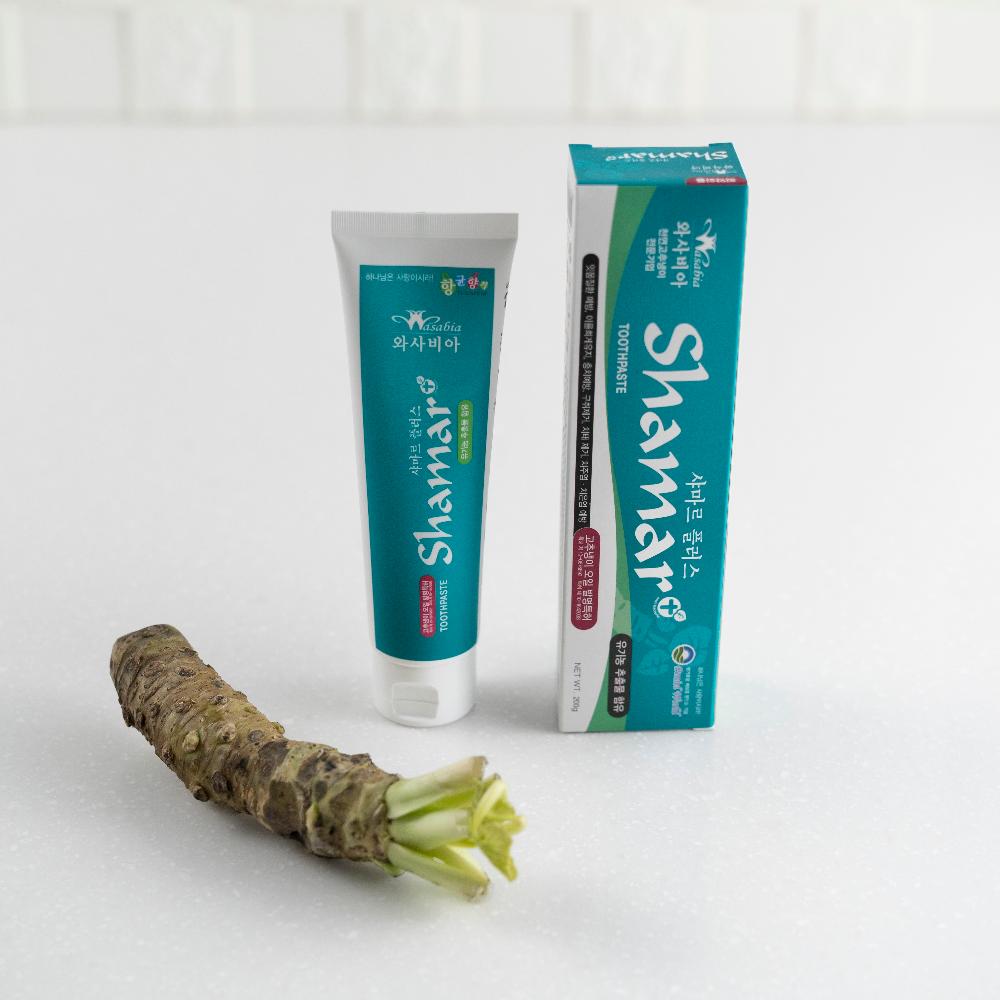 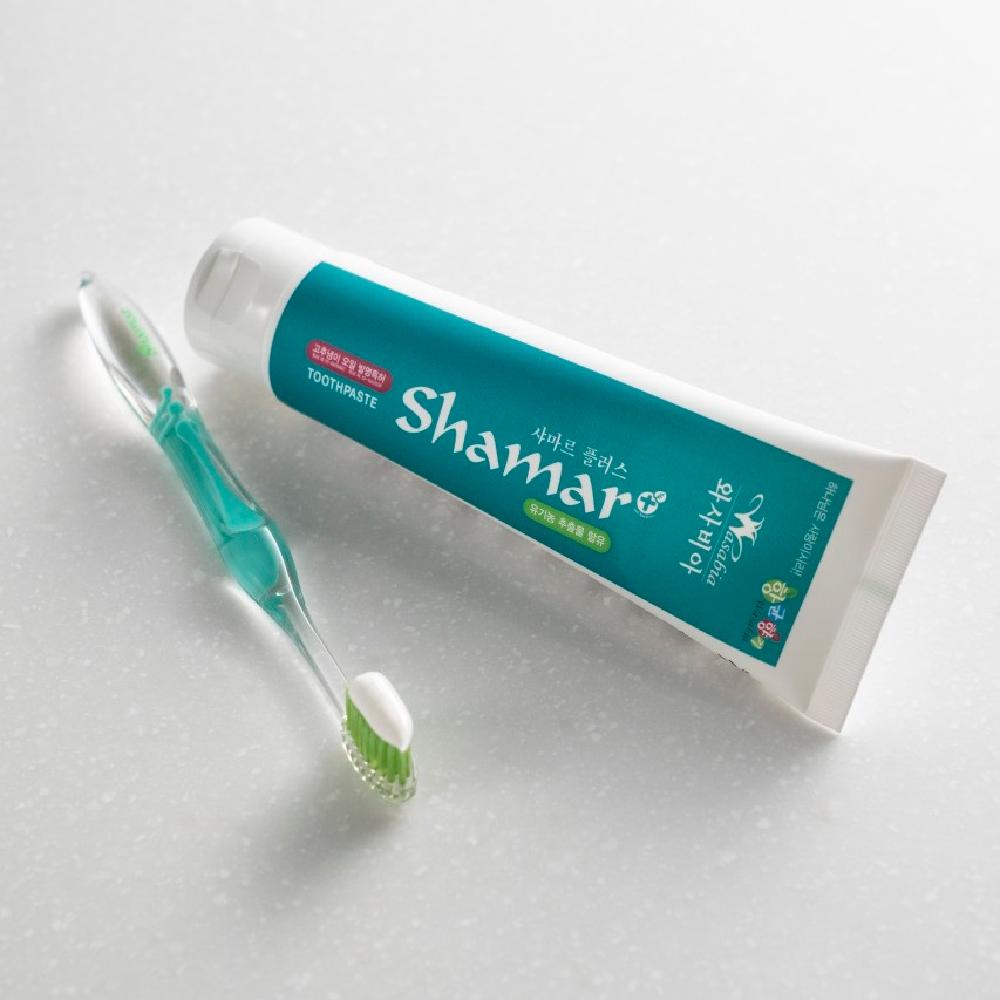 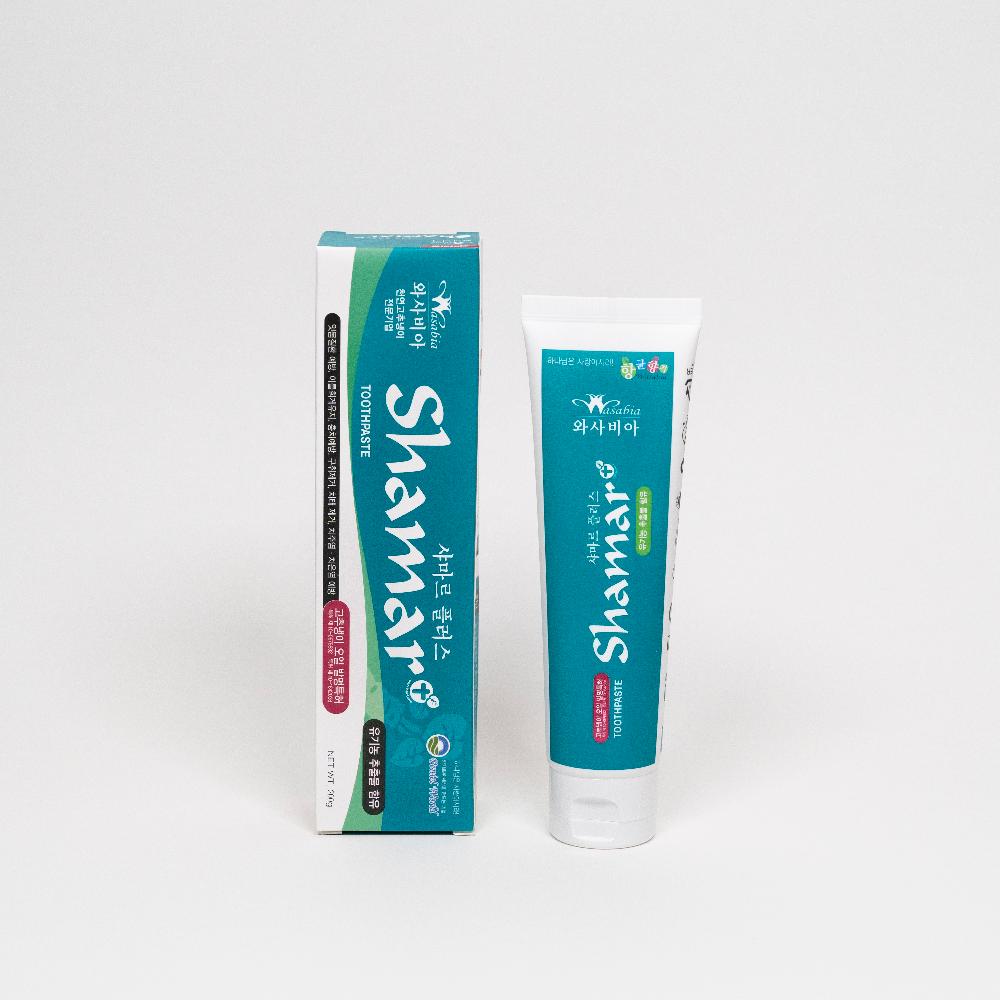