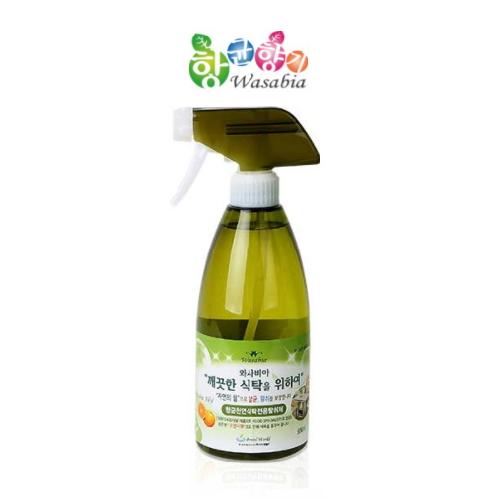 To clean the table antibacterial deodorizer

Description
Cleared U.S. FDA quality test
Wasabi oil which has the strongest antibacterial effect among all the plants on earth deodorizes, kills bacteria and increases appetite with its delicate orange fragrance.
You can clean table, refrigerator, microwave oven, cell phone, window in addition to dining table with this all-round cleaner and deodorizer. This is also useful to kill insects. Spray this product on food wastes which produces insects.
How to use
Spray on table, refrigerator and other places which need to be sterilized, in addition to dining table.
After that, polish with kitchen towel or a dry cloth.

To clean the table antibacterial deodorizer 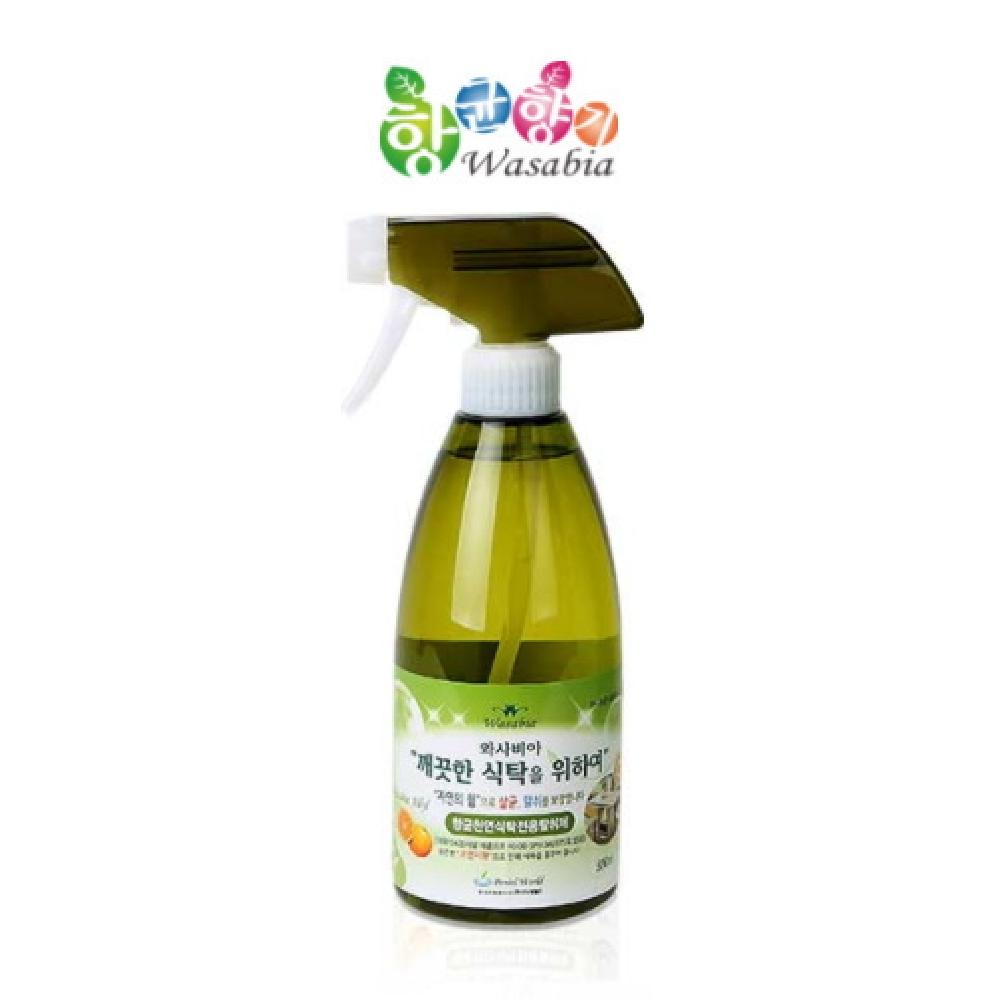 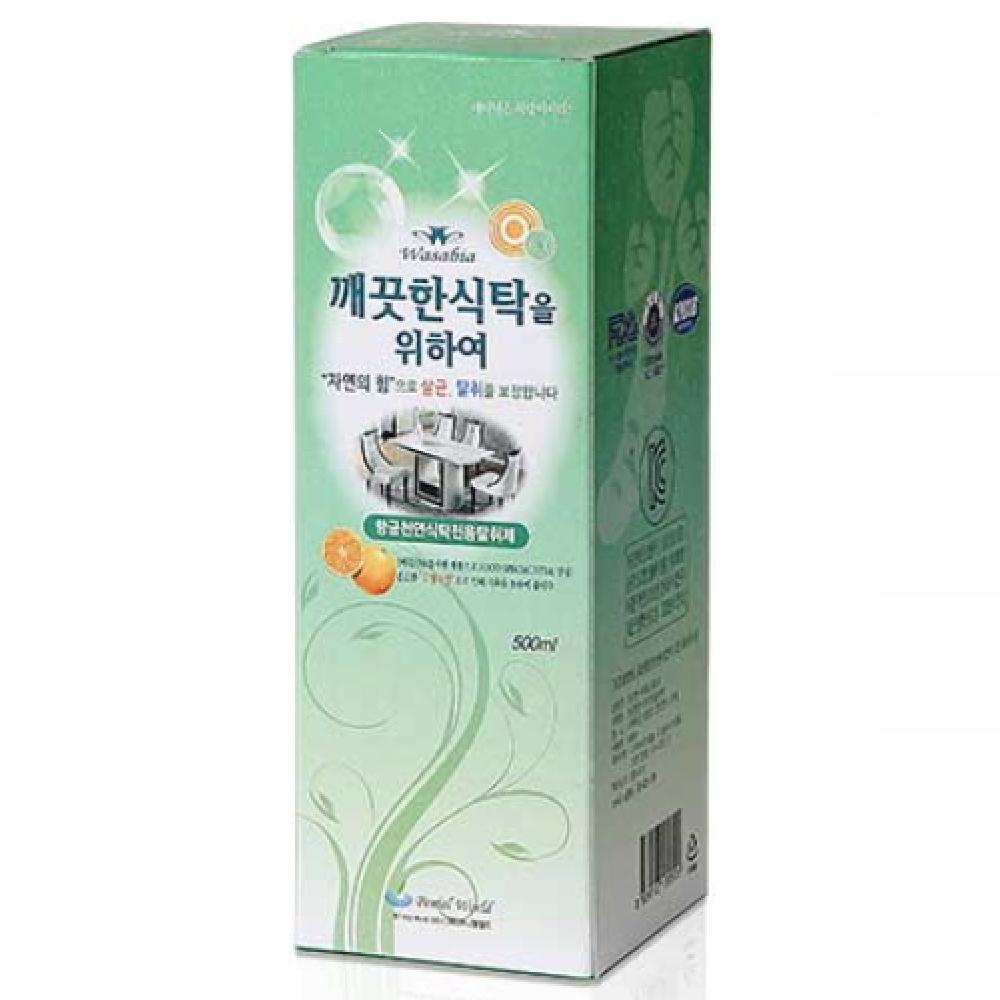 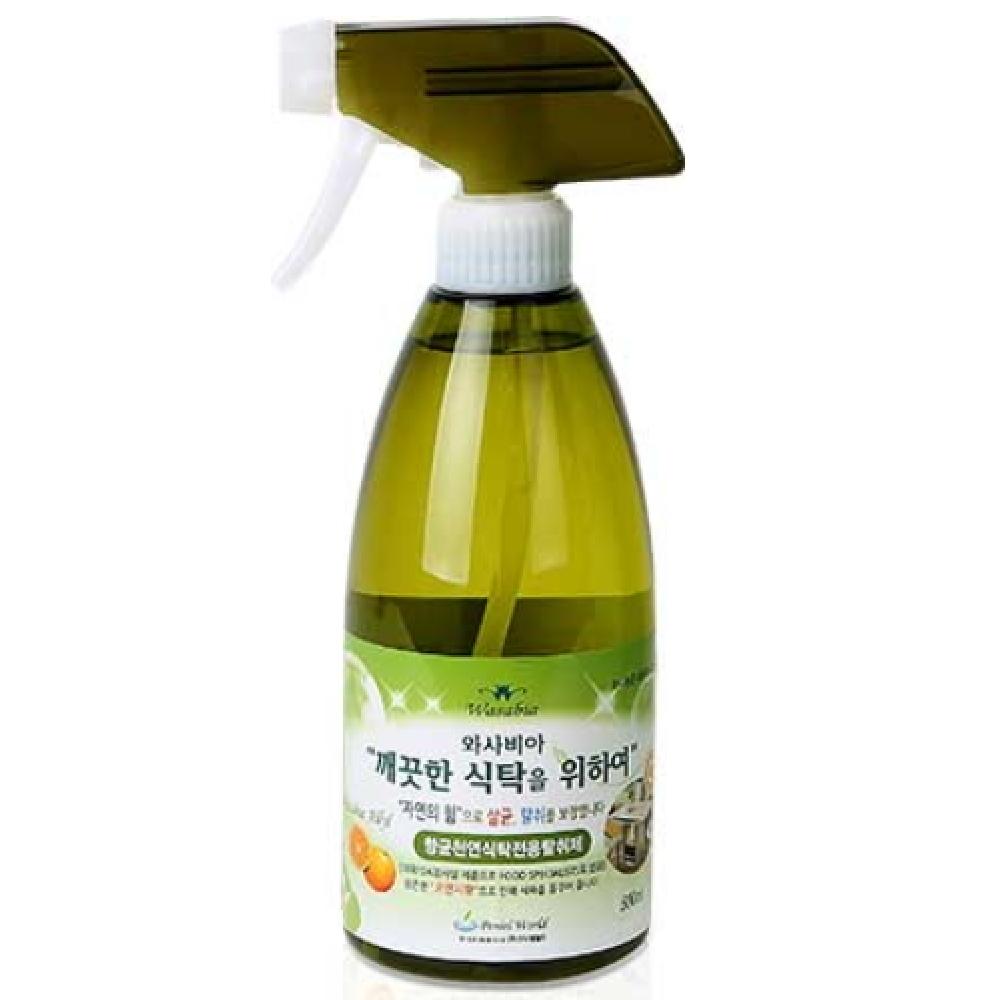