All season Snow Making Machine “ICE MAGIC”
Ice Magic is a snow machine that works in any season without being affected by temperature. Existing snow machines can produce snow only below zero degrees. However, Ice Magic can produce snow at any temperature.
Furthermore, while existing snow machines require complicated additional facilities including a mass storage water tank, power and a high pressure pump for producing snow, Ice Magic can be utilized very efficiently because it can produce snow easily and simply any place and any time with only the input of ice, the material for making snow, and power.

Features
It does no harm to humans and to the environment as it uses standard ice.
It can make snow anytime, even at temperatures other than the freezing point.
Easy to move around with diverse moving systems(Caster wheel type, Towed type, Motorized Type).
It can make snow anywhere as it is equipped with a hose.
It allows easy operation as it only needs to be connected to a power source (380V/3-phase) and does not require additional facilities.
Specifications

APPLICATIONS
ICE MAGIC is an artificial snowmaking machine that allows its users to make as much snow as they want to make all year round, and anywhere they want to make it.

www.snowtech.co.kr/eng/ Seller_Mail
Introduction
"Snow is God's most beautiful and romantic gift to man." SNOWTECH Co., Ltd. is fully dedicated to conducting research on and developing snowmaking technologies. The technology it has accumulated based on its continuous and persistent research has become richer and more solid, ready to march towards the global stage. The first achievement of our R&D is an artificial snowmaking machine named "SNOW ZEUS". SNOW ZEUS is the very first snowmaking machine ever manufactured using Korea's own technology, leading to the localization of snowmaking machine production, for which Korea previously entirely relied on imports. The product is currently advancing into the overseas markets, such as China, Russia, and Mongolia. 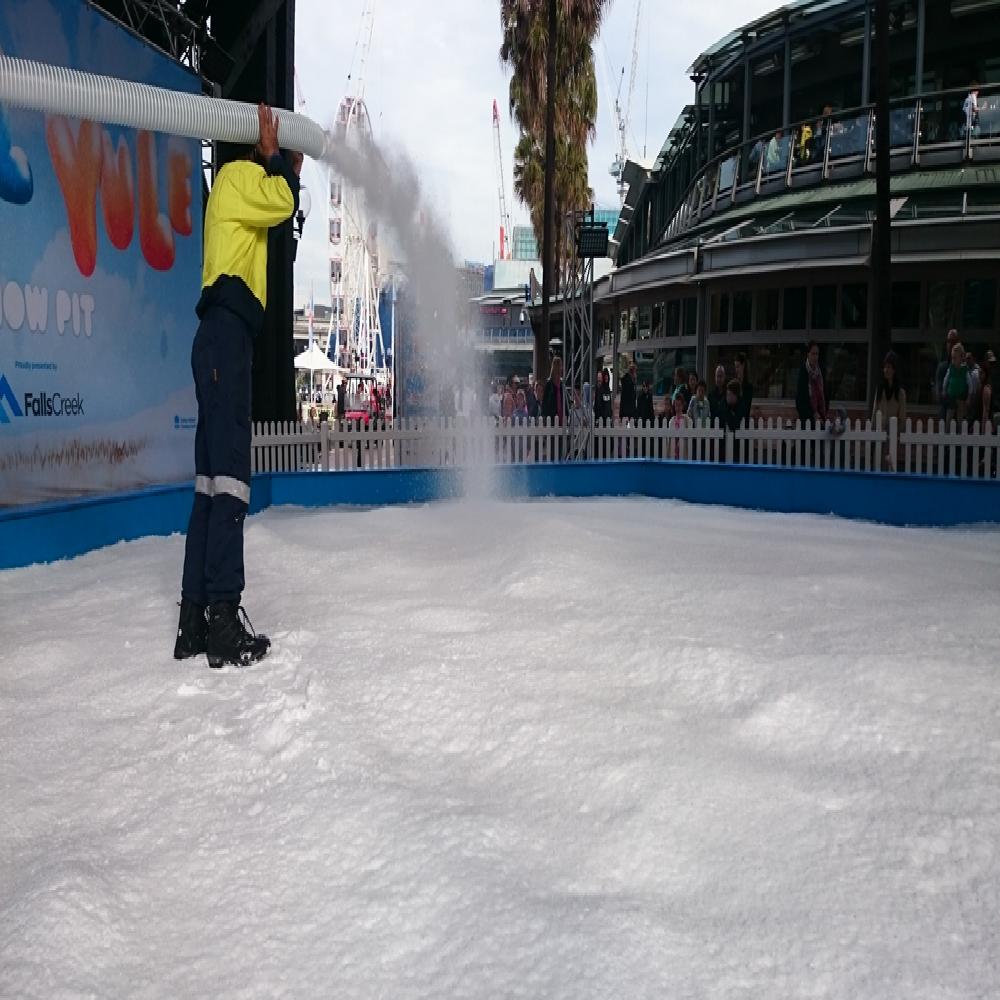 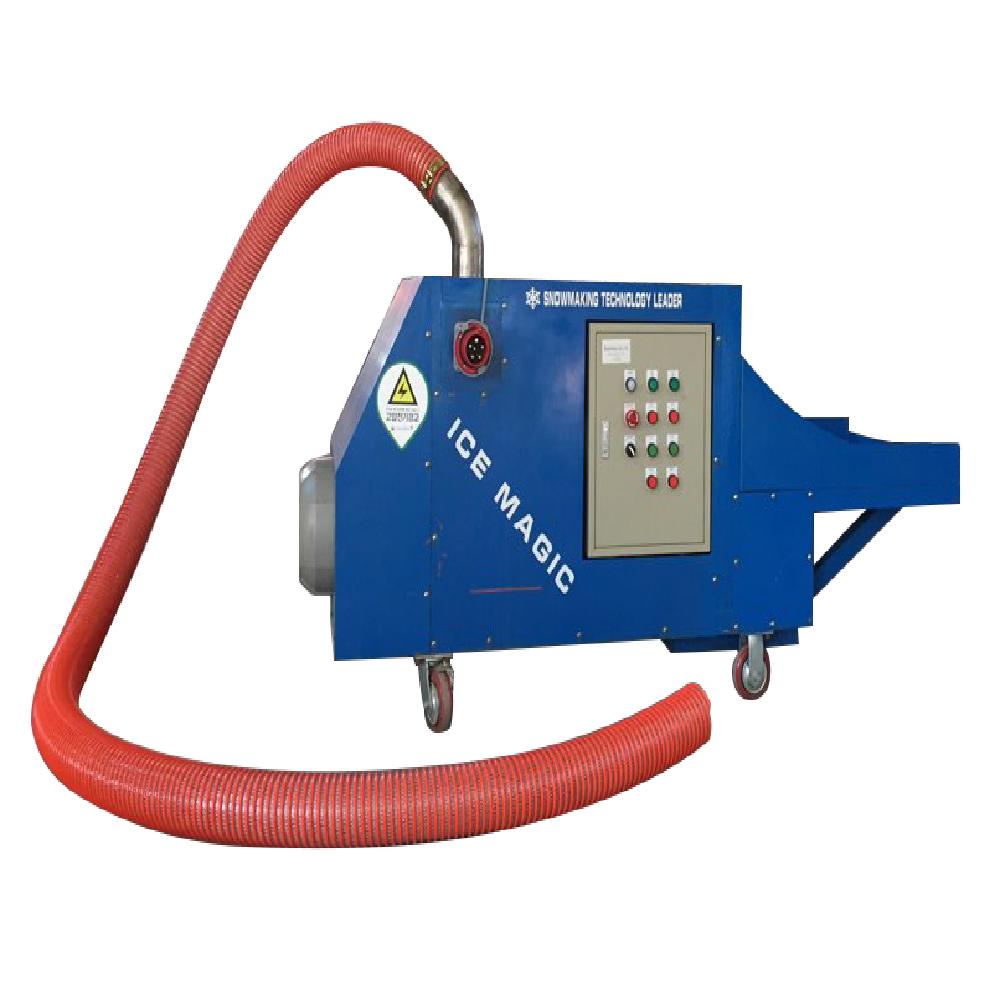