Our item is "FANFORMER". It is the mixed word with Fan and Trans-Former. It is the upgraded Magic KIT which improves the performance of the fan. It can be easily installed on a existing fan. After removing the front of the fan, attaching the "FANFORMER" can change the wind speed up to 90% and send up to 15m and save energy by effect of fan 1 level to 2 levels or more. It is the summer 2017 Korea big-hit product.(TV home-shopping, Ebay, E-Mart so on.)
Magic Fan KIT “FANFORMER”
**Awards
1. Registered domestic and overseas patent, production design.
2. 2016 Taipei International Invention Exhibition Award.
3. Received the Grand Prize at the Small Business Promotion Agency, Winner of Korean Consumer, Excellent Patent Award in 2017.
**Distribution in South Korea.
1. TV home shopping, Internet shopping mall etc. distribution.
2. Entried at the large mart. Delivered to large-scale distributor ‘Electro Land Co. Ltd’ in Korea (PB products) 20,000 units
**Specification
1. Increased wind speed 30% -> 90%(Compared to previous version)
2. Be Silence(FANFORMER 2 is the same before and after installation.)
3. Installation is simple.(in 3 minute. no tools)
4. Be mounted on any fans with the following wing sizes

www.fanformer.com Seller_Mail
Introduction
Bicheroom is small wave Big waves make small waves. Another transformation of FANFORMER starts now. With BICHEROOM, the incredible transformation of electric fans will be endless. BICHEROOM is an excellent small and medium-sized business that is growing under the current state support. With the launch of the FANFORMER, we received technology recognition from various organizations such as the Small Business Administration and the Small and Medium Enterprise Promotion Corporation. We have sold 40,000 products this summer, earning great responses from SNS, blogs and community through online word of mouth. The footsteps of BICHEROOM, which brings out the idea of ​​being brilliant with constant effort and sincerity, conveys a message of hope to many SMEs. 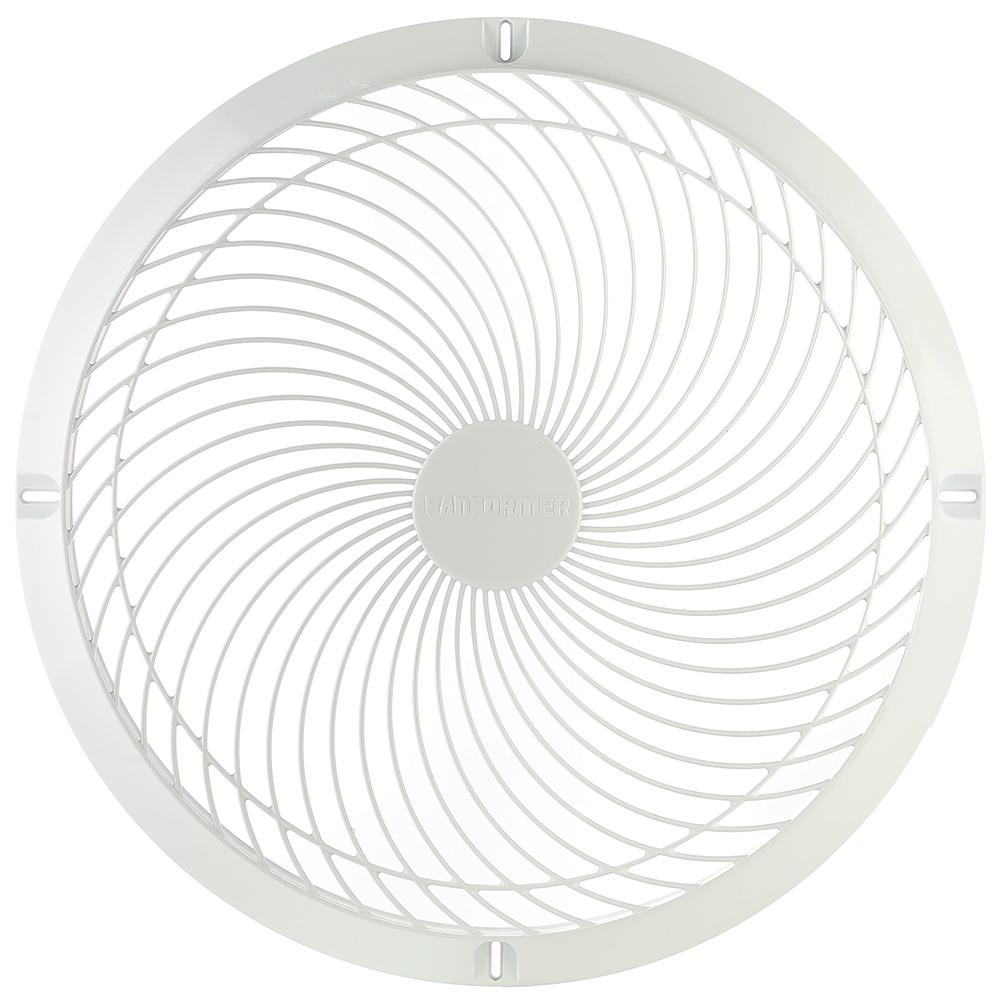 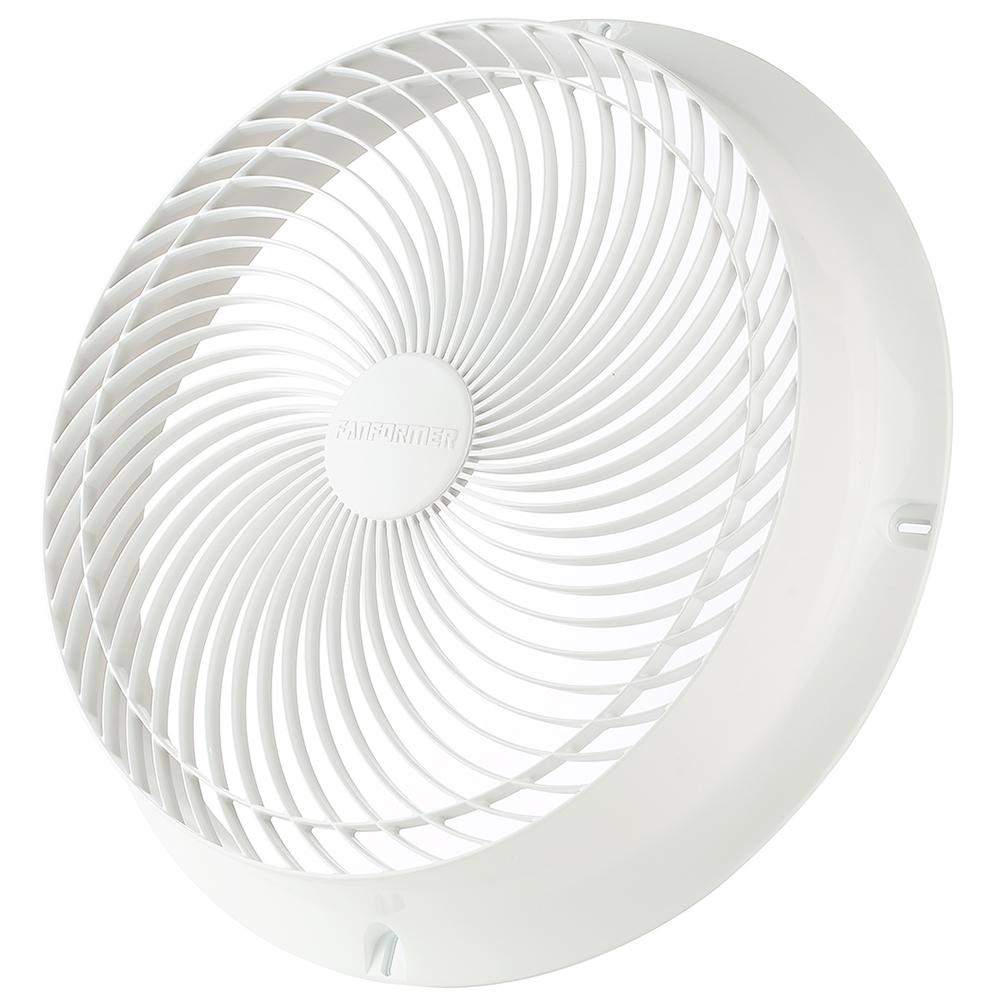 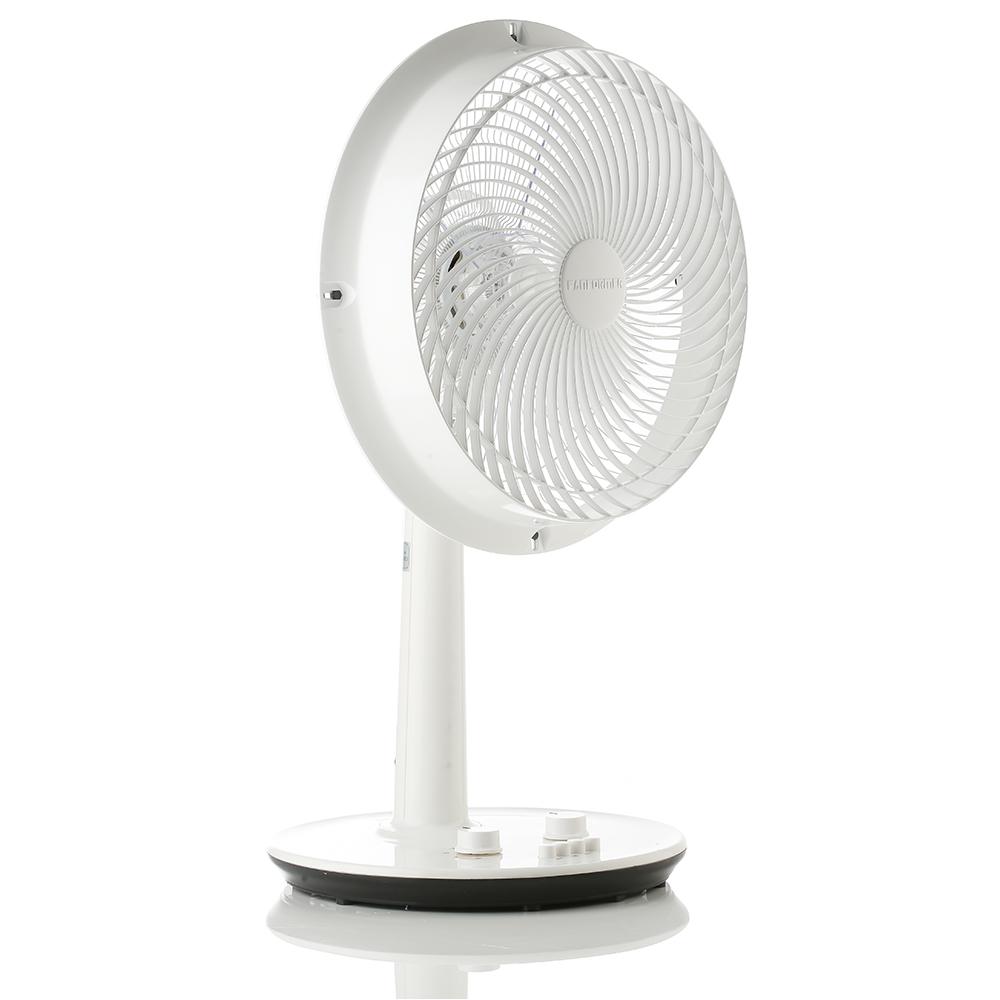 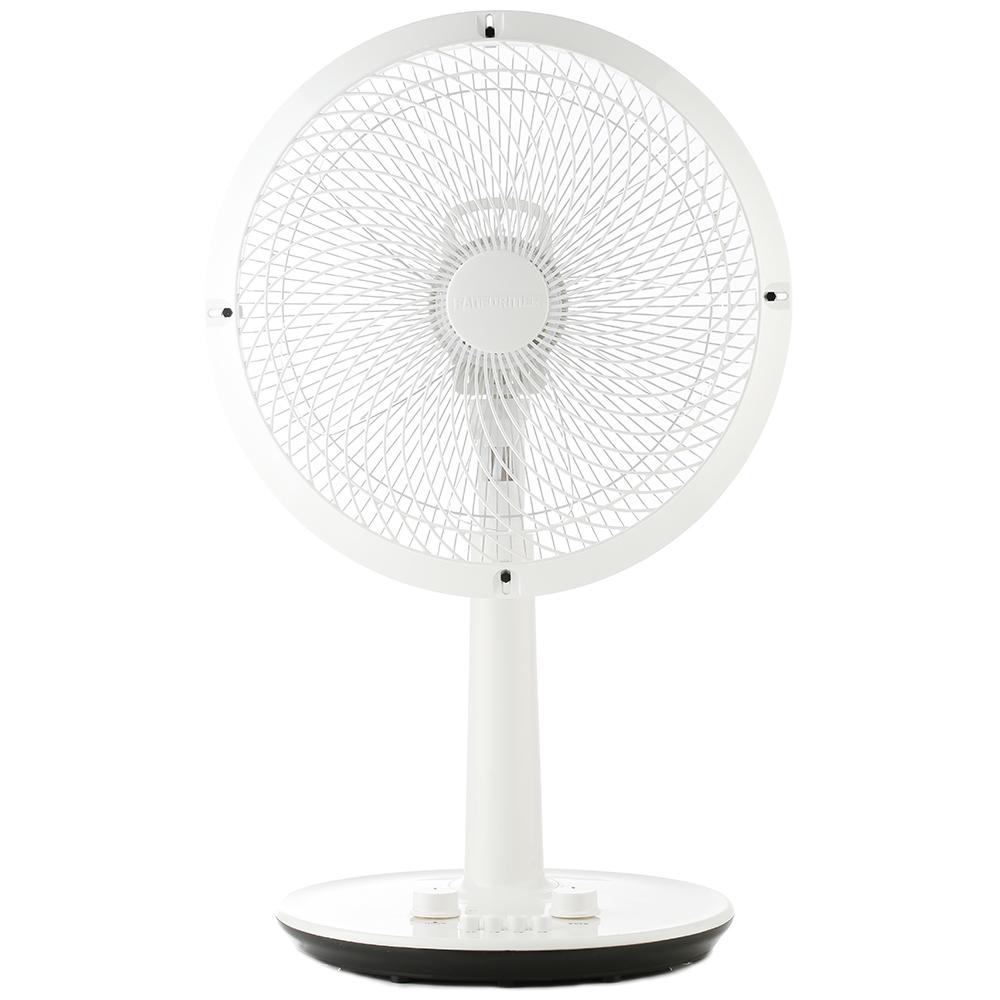