Kimchi is the fresh texture of the ingredients that match any food that goes well with any food in any season. White Kimchi is a kimchi that does not add red pepper powder. Before the 1900s, it was not the only way to make kimchi, Kimchi, kimchi, and white radishes in Seoul. If you want to make a clean taste of boiled kimchi, you should use only the salt sauce and the broth of the broth.
Today, the red pepper kimchi, which is soaked with red pepper powder, began to turn into commercialized since the 1600s. If you look through the early days of kimchi, the origin of kimchi should be looked before the Three Kingdoms Period. In the history of the Three Kingdoms Period, the culture of the early Joseon Dynasty was established because of the cultural environment that developed in the midst of a well-developed farming background. It was believed that there was no red pepper powder, so it was a kimchi that used to be salted with salt or flowers. This is the beginning of white kimchi(beak kimchi)
Even after the red pepper powder was introduced in the latter phase of the Joseon Dynasty, instead of using red pepper powder, the quality of rice, pine needles, dates, chestnuts, and oysters were used to survive the elegant white radishes. Few dishes are as elegant as a plate of boiled white Kimchi served properly. In addition, the red pepper is also used to raise the spirits of the dead.
White kimchi is not spicy enough to eat spicy foods, but it is also safe to eat young children, older, to avoid eating spicy foods.
Foreigners who hate spicy food, especially those who enjoy spicy foods, are also called white Kimchi(beak kimchi).

www.jinsfoodservice.com Seller_Mail
Introduction
Our company operates the honest foods safely to the table. Kimchi and oil are major selling products. We handle various kinds of kimchi in Korea. In particular, cabbage kimchi, sliced radish kimchi, and white radishes are sold in a safe container. Kimchi sells 500g, 3 kg, 5 kg and 10 kg. Oil is selling Spring onion oil. Spring onion oil are also using domestic materials. Spring onion oil sells 300mL, 1.5L It is a company that uses safe food ingredients to make food safe anytime, anywhere. Although it is a small company that has not yet been established, it is highly likely that the mind of the customer is larger than that of any company. 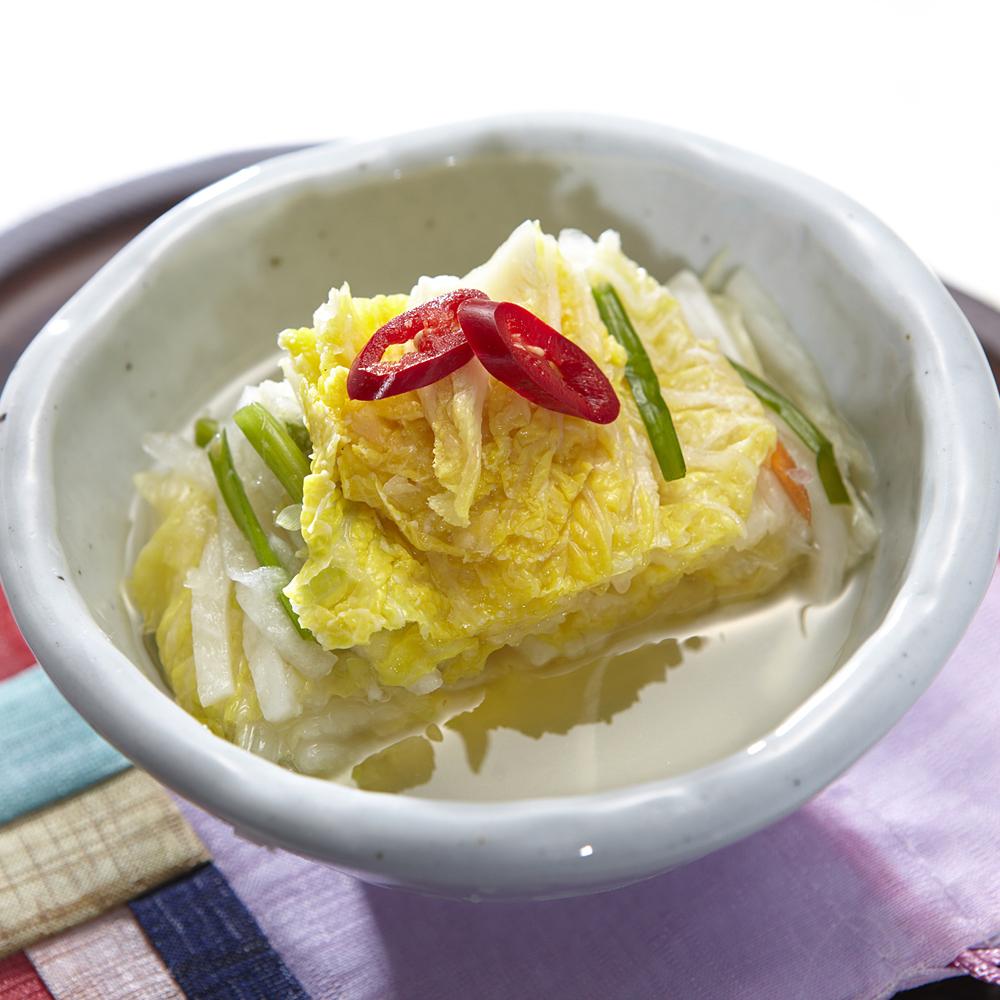 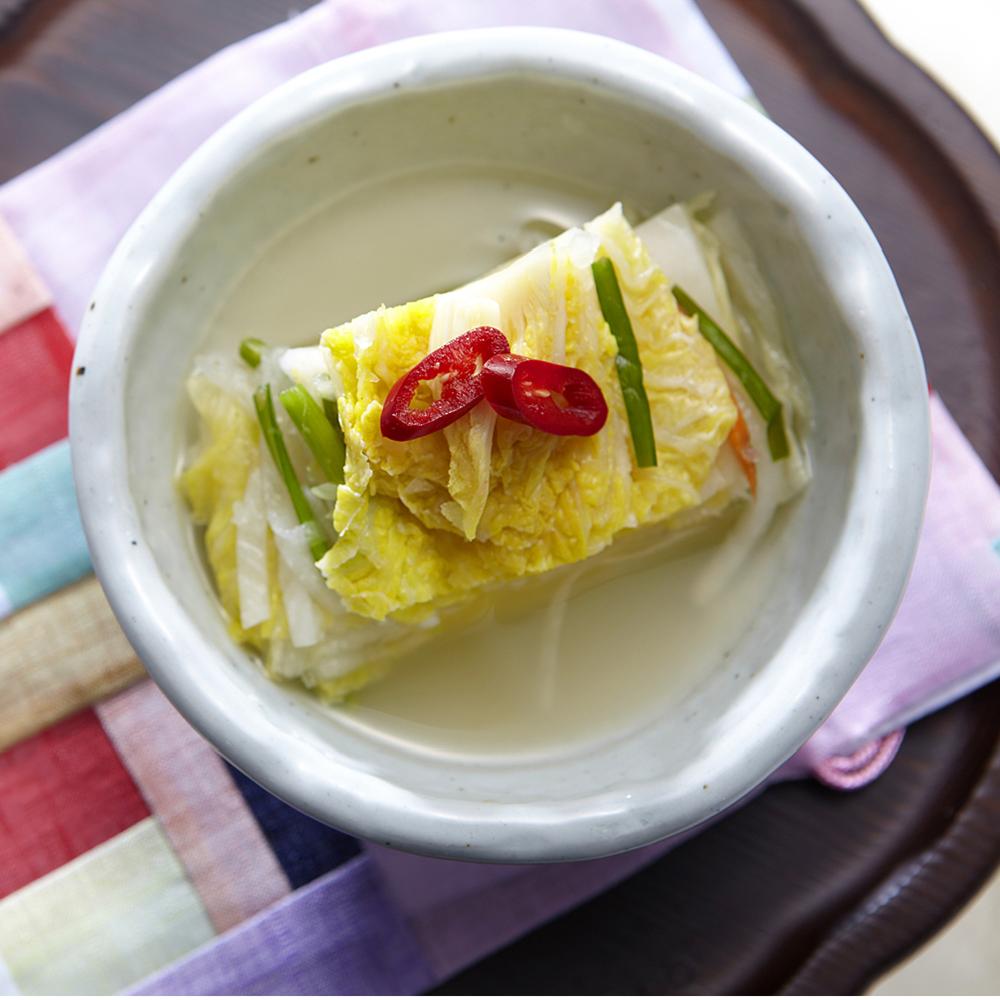 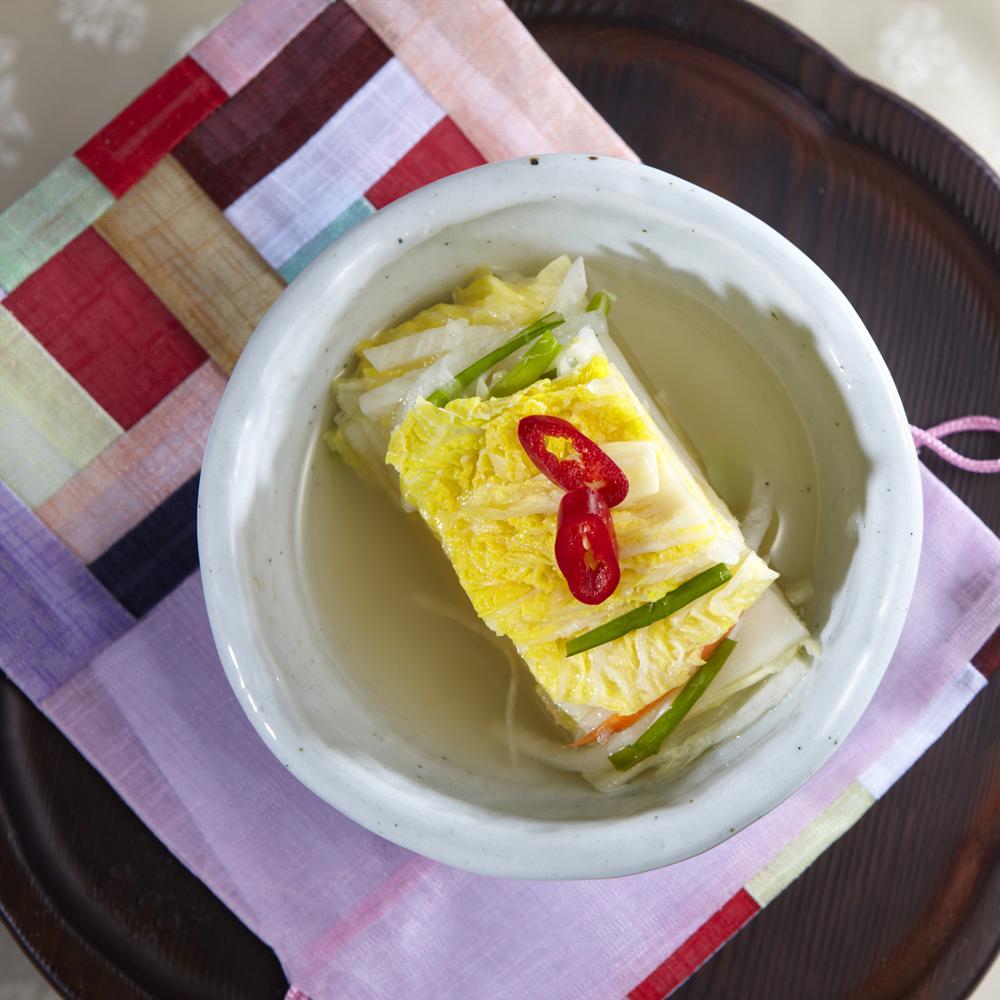 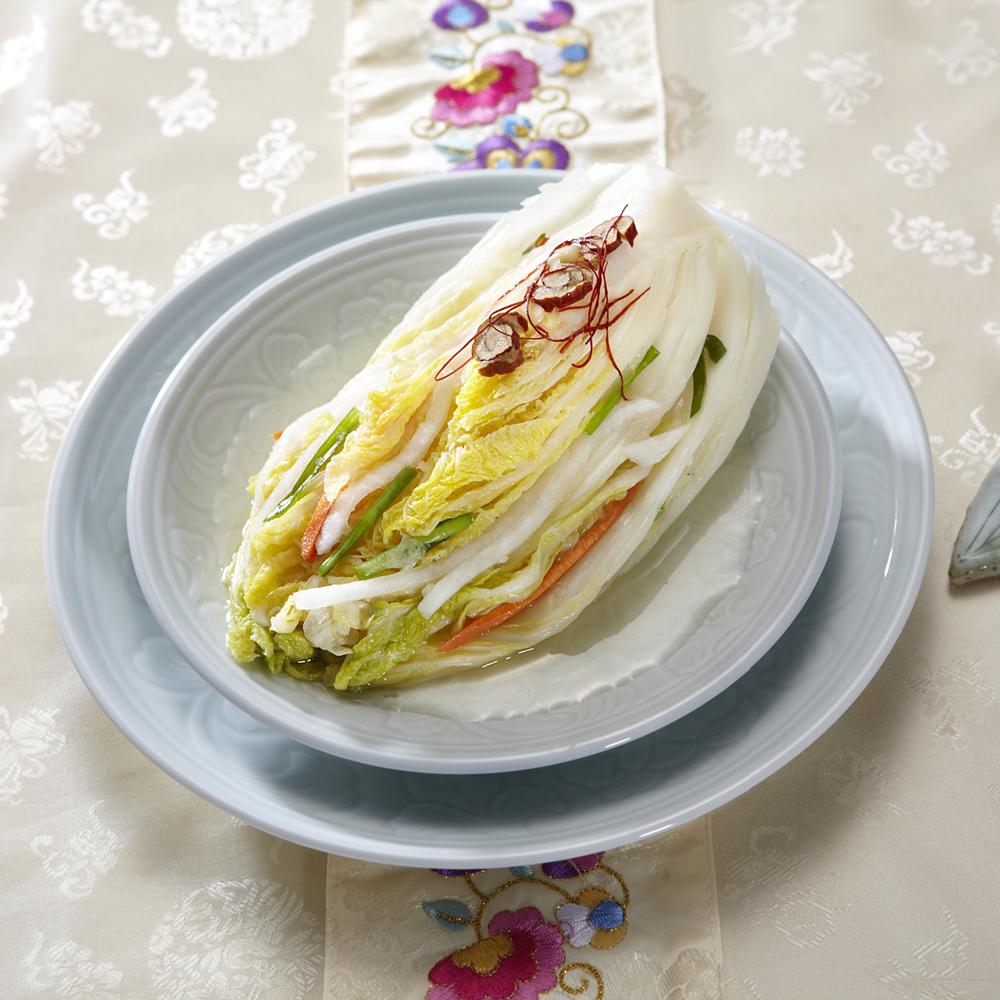 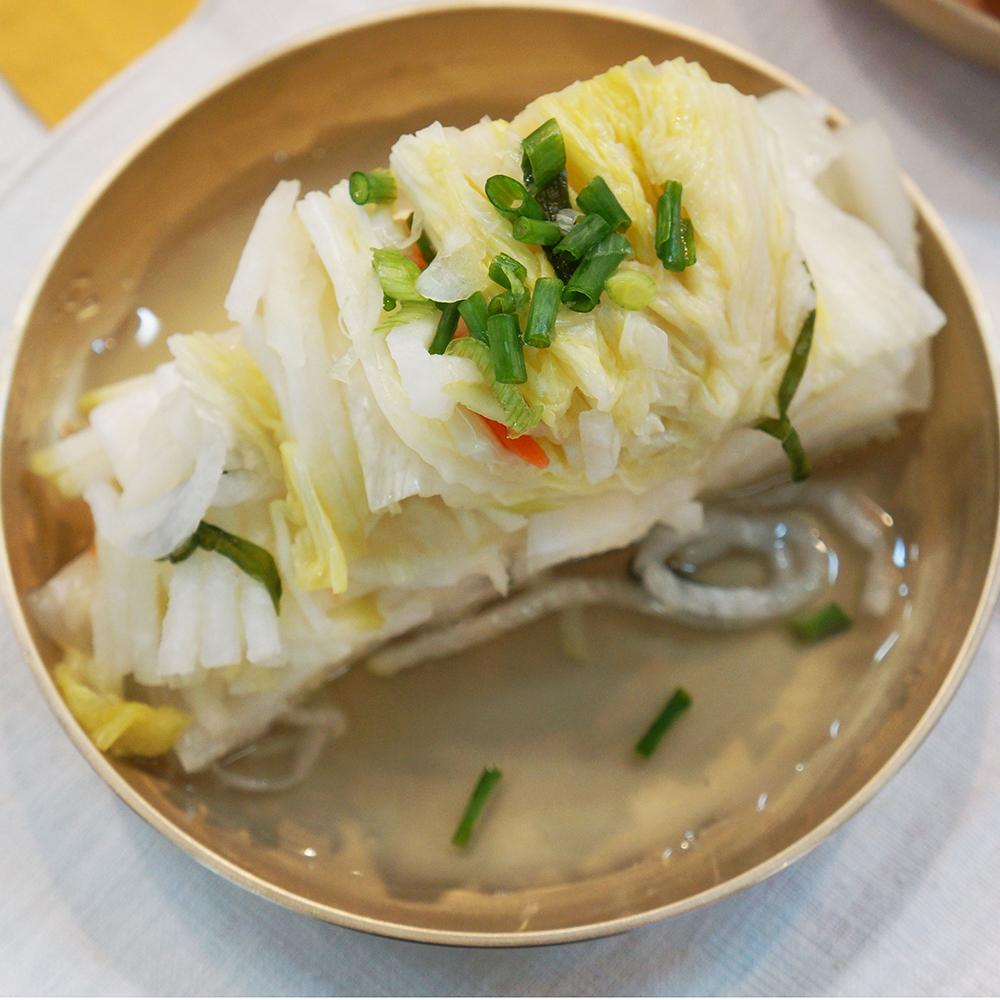