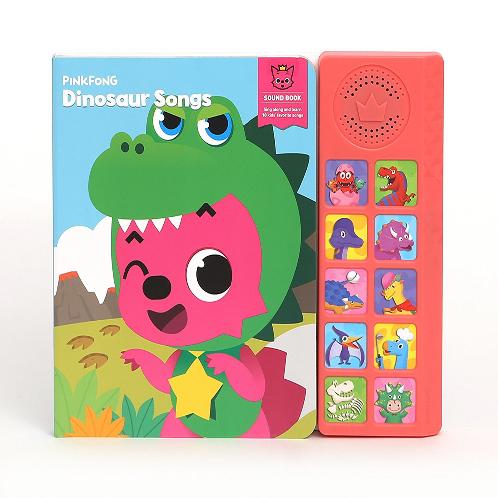 Ten Pinkfong songs, rich content!
It contains exciting and fun Pinkfong songs all in one Sound Bok. Children basically love to sing along the song! The 10 buttons fully contain Pinkfong songs that children around the world enjoy and trust in listening to and is sung by professional dubbing artists and a choir. It is totally different from the products with only the number of buttons with effect or melody. It is a Pinkfong Sound Book with stable sound quality and moderate volume.

Pictures that embodies the lively video of Pinkfong, a richer illustration
It is the picture book of Pinkfong filled with the dynamic colors of Pinkfong that which children like. The new Pinkfong series contains more illustrations for each topic. It is a board book of luxurious matte coating material that isn’t tiring to the eye.

www.smartstudy.co.kr/ Seller_Mail
Introduction
Found in June 2010, SmartStudy is a global entertainment company specializing in developing animated and gaming content to deliver high-quality entertainment. Headquartered in Seoul, South Korea, SmartStudy currently has 200 employees, and offices in Los Angeles and Shanghai. Through SmartStudy's preschool brand, Pinkfong, the company produces modern-day songs and stories to provide stimulating, fun, learning experienes to children. The steadily growing company has more than 3,000 songs, stories and apps within its vast library of children's content, which can be accessed on the Apple App Store and Google Play Store, as well as on Amazon Video and YouTube. With morea than 5 million subscribers on its YouTube channels, Pinkfong has become a favorite amongst children and families worldwide. Pinkfong's accolades include the Amazon Video Direct Star, YouTube's Gold Play Button and Google Play's Best Family App of 2014, 2015 and 2016. We have also been selling merchandise such as original toys and sound books both online and offline, gaining favorable response from the market. Additionally, SmartStudy also developed award-winning games including "Moster Super League", "JellyKing" and "Tamago Monsters". For more information, please visit the SmartStudy website, or follow us on LinkedIn. 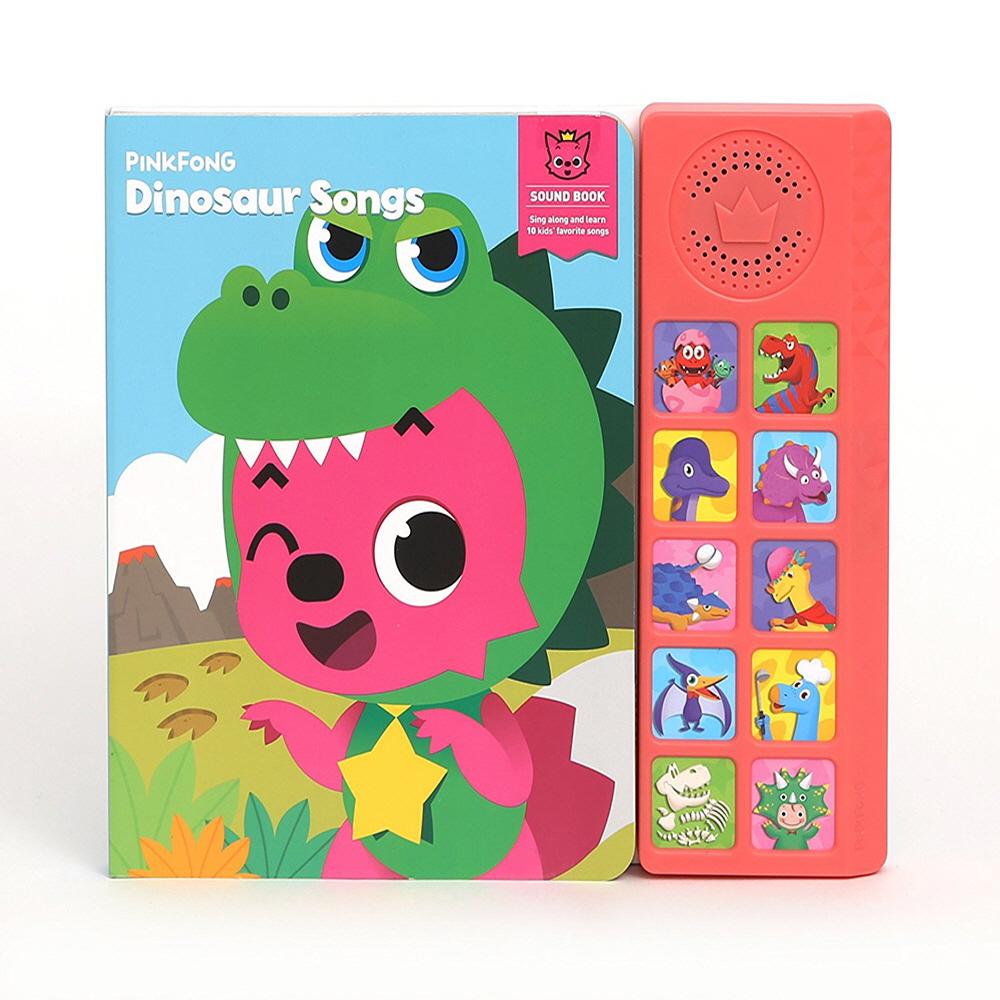 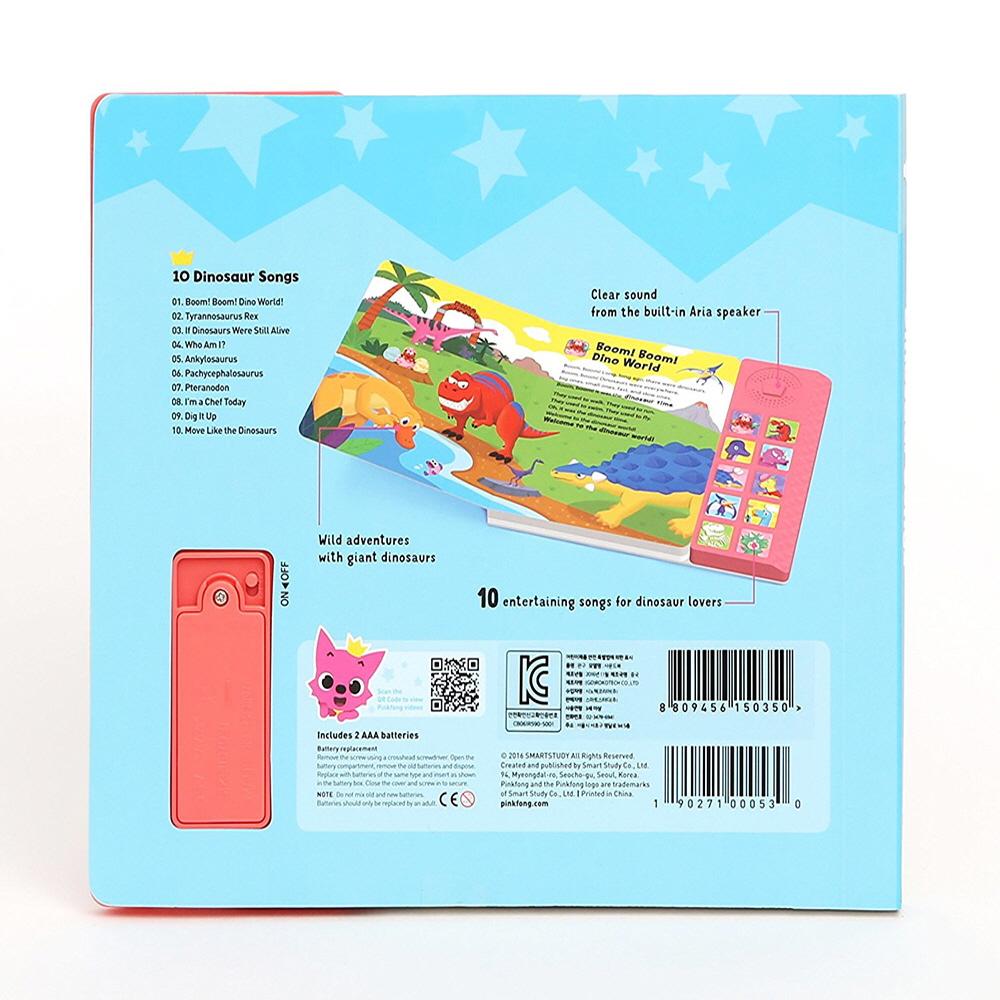 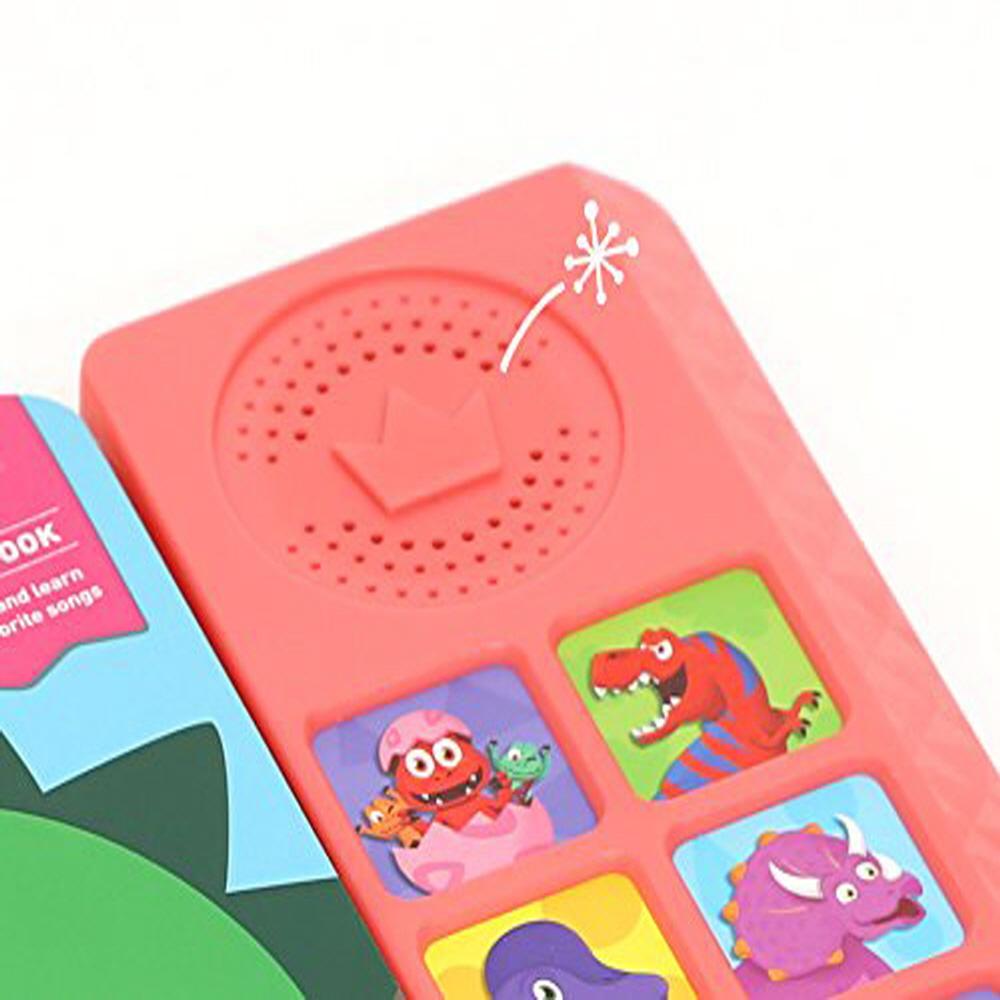 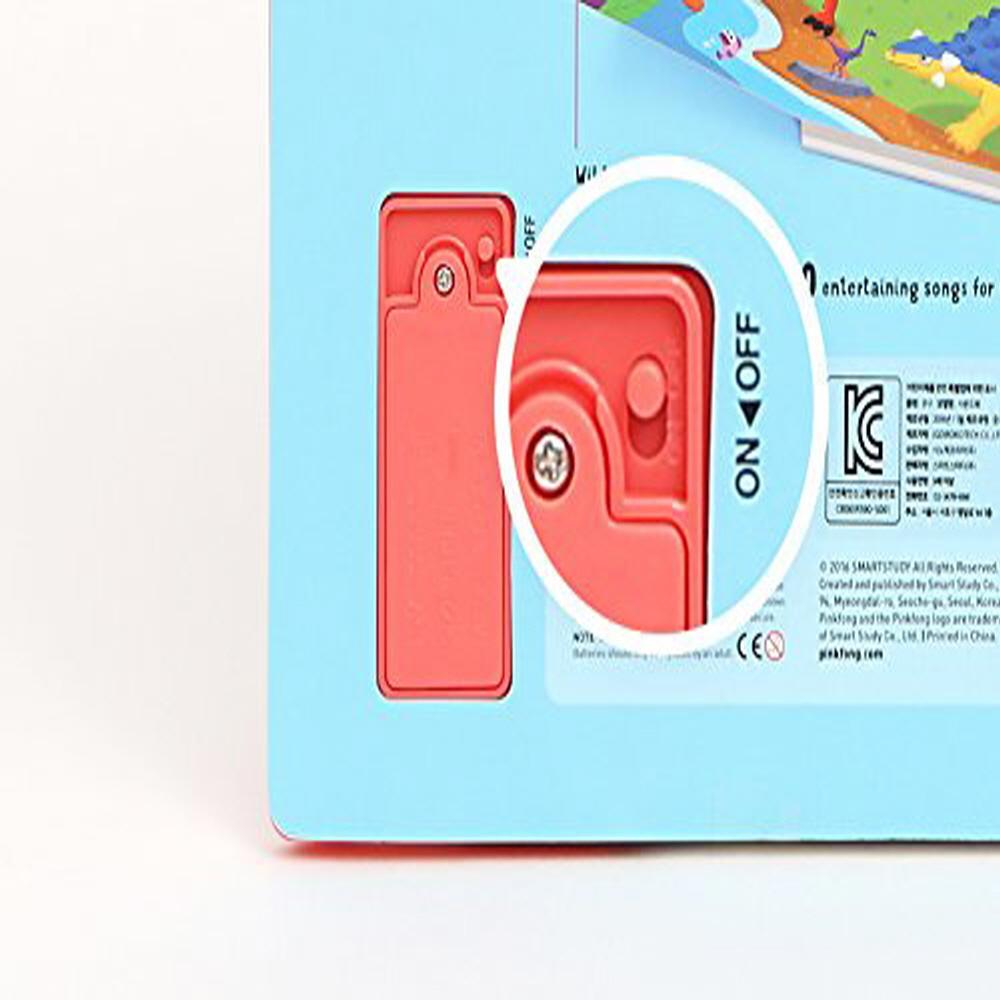