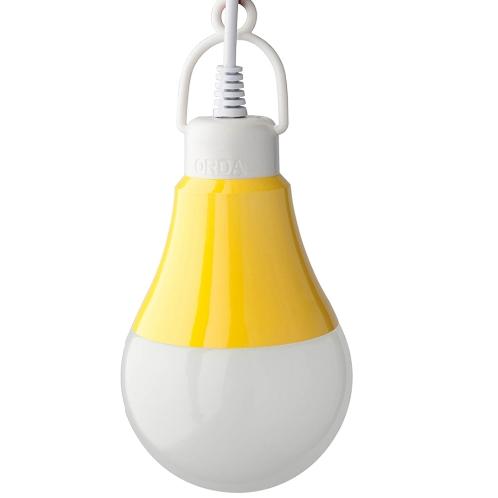 www.ordakorea.com Seller_Mail
Introduction
I have established ORDA Co., Ltd in March 25th , 2014 ORDA has focused on developing LED light and idea products based on LEDs. ORDA has developed a lot of products like BugSpark(ABS-100B & ABS-200B), USB Camping LED Bulb, USB Bug Repellent LED Bub, Flex Leather LED Desklamp, etc. BugSpark is just initial step among a lot of idea products. ORDA is developing New BugSpark(OBS-2000B) and Mulit-Function Lantern for Camping which never experienced and will release them in the early of 2017. ORDA also has a plan to develop a Smart LED Tube and It is 100% compatible with a current fluorescent tube. “simply replace fluorescent tubes with ORDA Smart LED Tubes” ORDA will has an eye to the future and can also create the future. Therefore you can count on ORDA’s bright future firmly 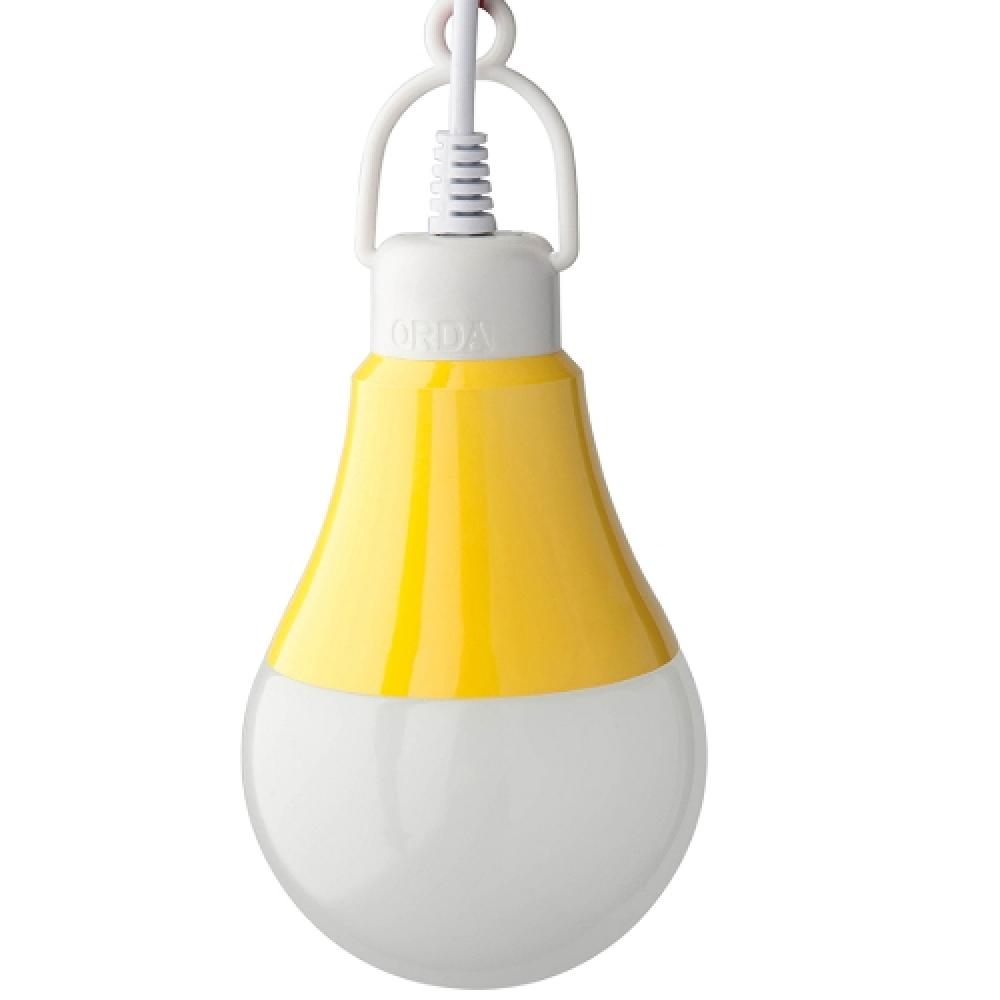 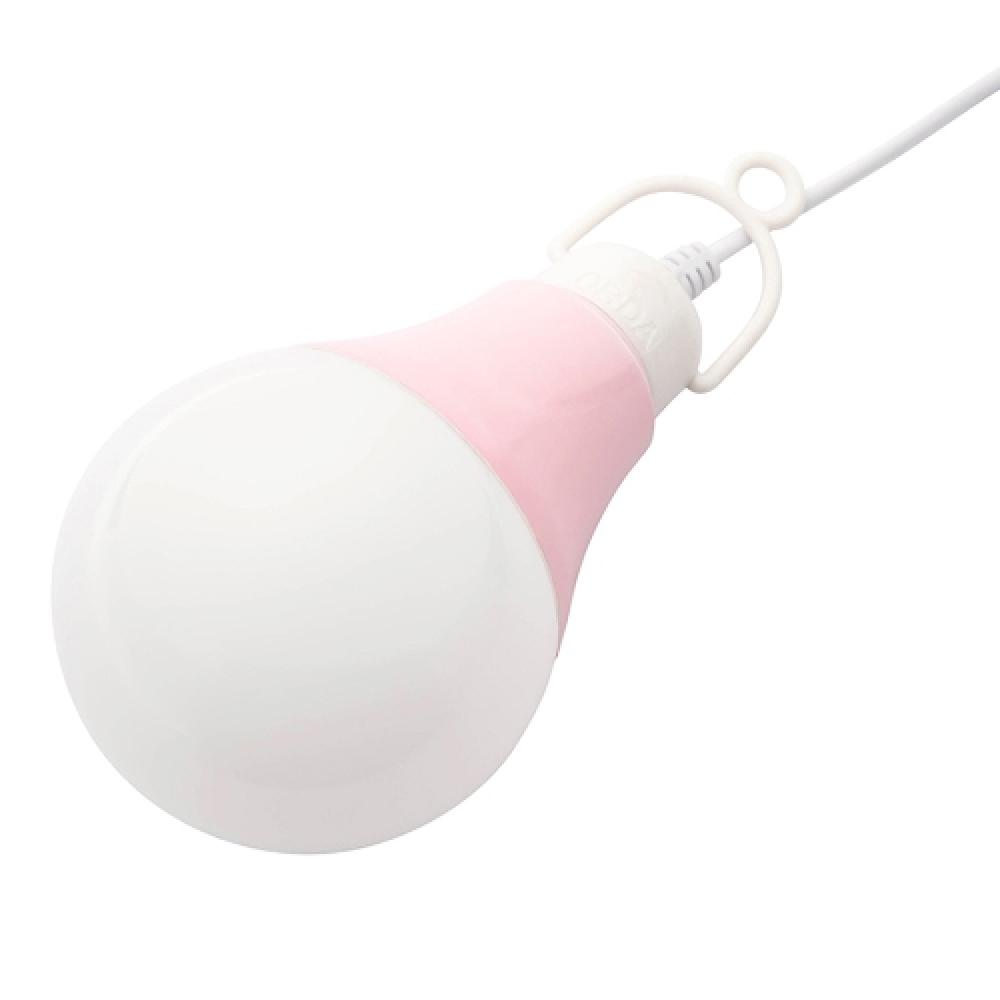 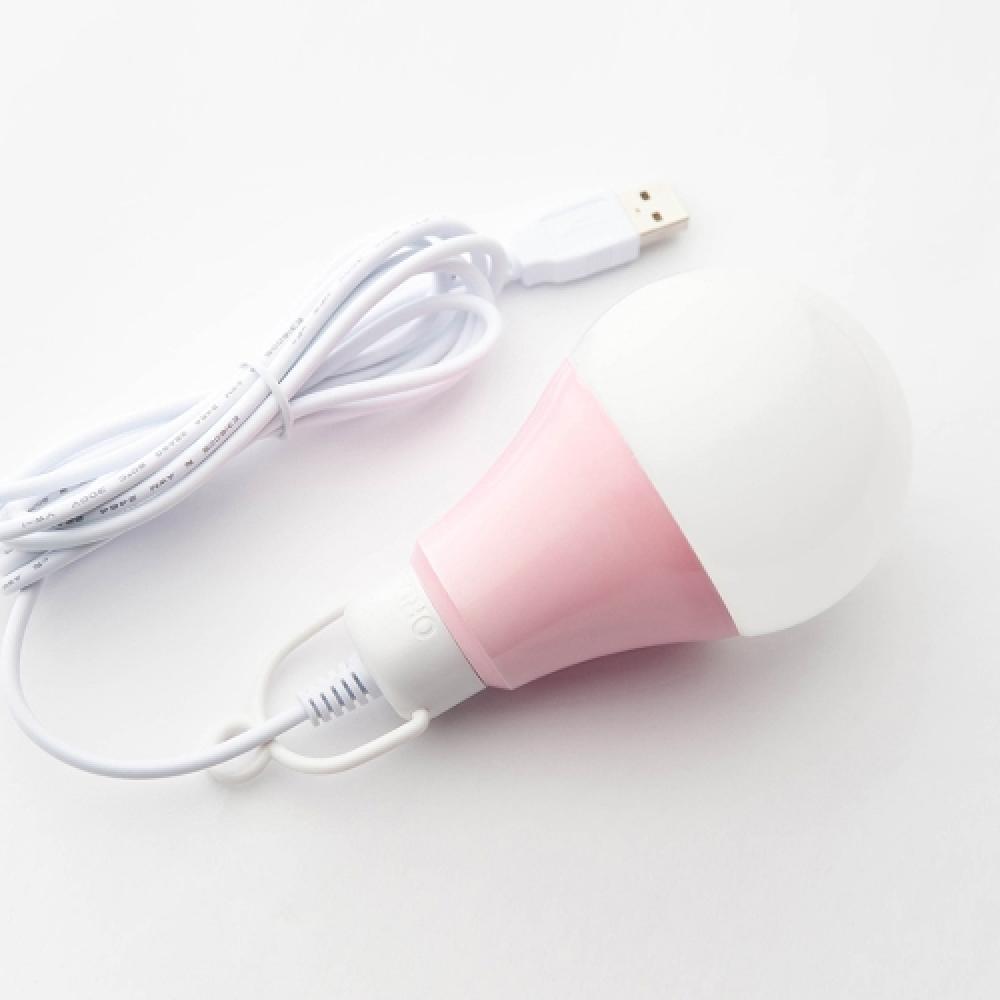