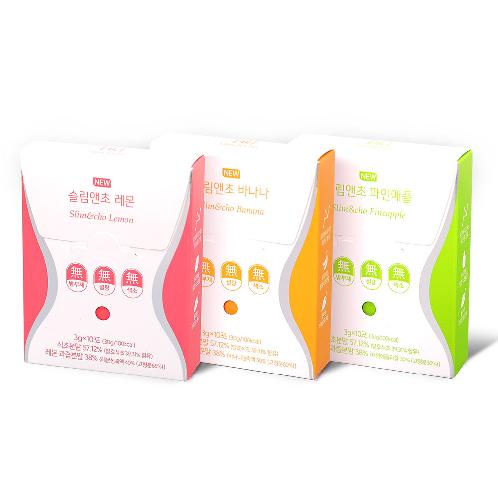 Let’s enjoy Slim and Cho together!!!
People who are tired of the aroma of vinegar
People who are in weight management
People lacking energy in life
People who are tired of eating lactobacillus, dietary fiber one by one.
Three tastes and Three fruits
Pineapple- rich in vitamin C, an antioxidant, is known as a fruit that helps improve immunity. It is a fruit that helps maintain skin moisturizing and elasticity and improve the intestinal environment.
Banana- known for being rich in tannins which delay skin aging, Banana is rich in vitamins A and E, and helps to reduce swelling in the body.
Lemon – with Beta carotene as major acting ingredient, lemon is known to be good for skin care, helping to prevent aging of the body. Rich in vitamin C, lemon is a fruit that can also help to improve fatigue recovery and improve immunity.
Take Slim and Cho like this!
Take one pack, whenever, wherever!
Slim and Cho tastes the best without water!
If you must take water together with Slim and Cho, which tastes the best without water
1. 2 packs for 350ml cold water bottle
2. 1 bag for 60ml drank as a hot tea
3. The undissolved powders are dietary fibers good for your body. Eat them, do not throw them away!
Nobel Prize won with Vinegar
First Novel prize in 1945 as it turns out vinegar were acting as catalysts to help digestion and absorption.
Second Nobel Prize in 1953, when a study found that drinking vinegar fatigues are recovered within two hours and the urine became clear.
Third Nobel Prize in 1964, the vinegar promoted the production corticosteroids that relieve stress in our bodies.
Health plus Health
Vinegar+fruit+actobacillus= Slim and Cho

www.ansimsu.com Seller_Mail
Introduction
"CharmTrue" is a brand of natural food in the sense of having products to give “true health with truly natural food". Greetings, We are Hyundai F & B Co., Ltd. which strives to make healthy food by faith. The ultimate goal of living in modern people is to live a happy life. To live a happy life, their health should be given priority. The way to live a healthy life is to consistently exercise and healthy eating habits. Hyundai F&B Co., Ltd. is providing the right good food for everyone to enjoy. We use natural agricultural raw materials to make natural foods that contain natural ingredients. Thinking about each one of our customers as a family, we have put our heart and efforts for making our products. We will continue to listen to our customers and return our gratitude with healthy food. Thank you. 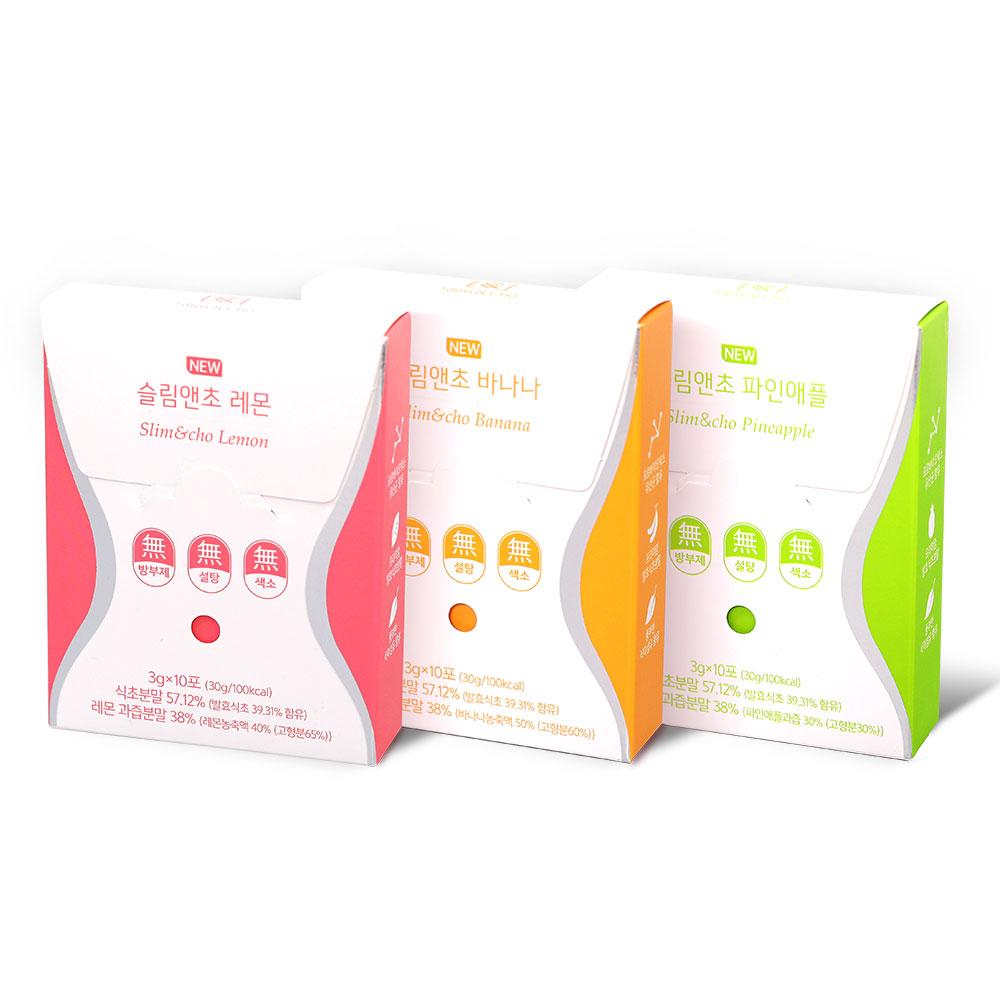 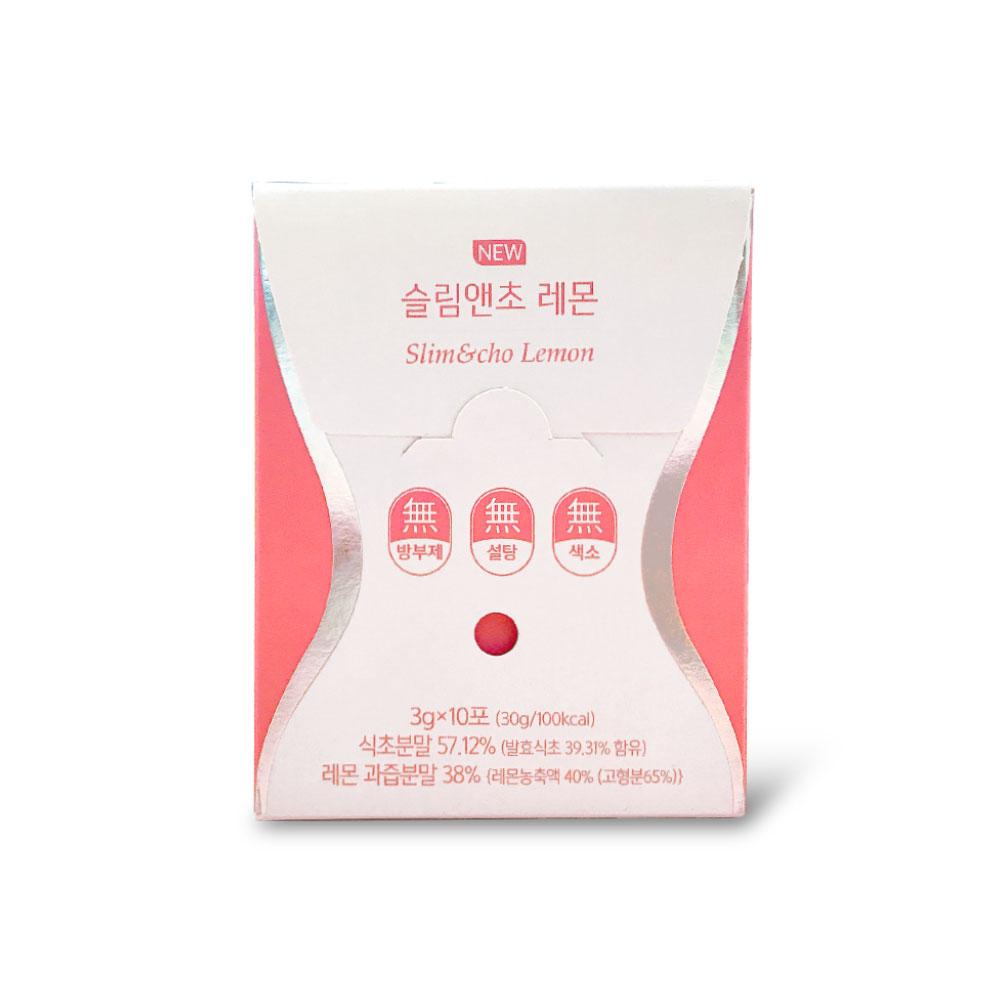 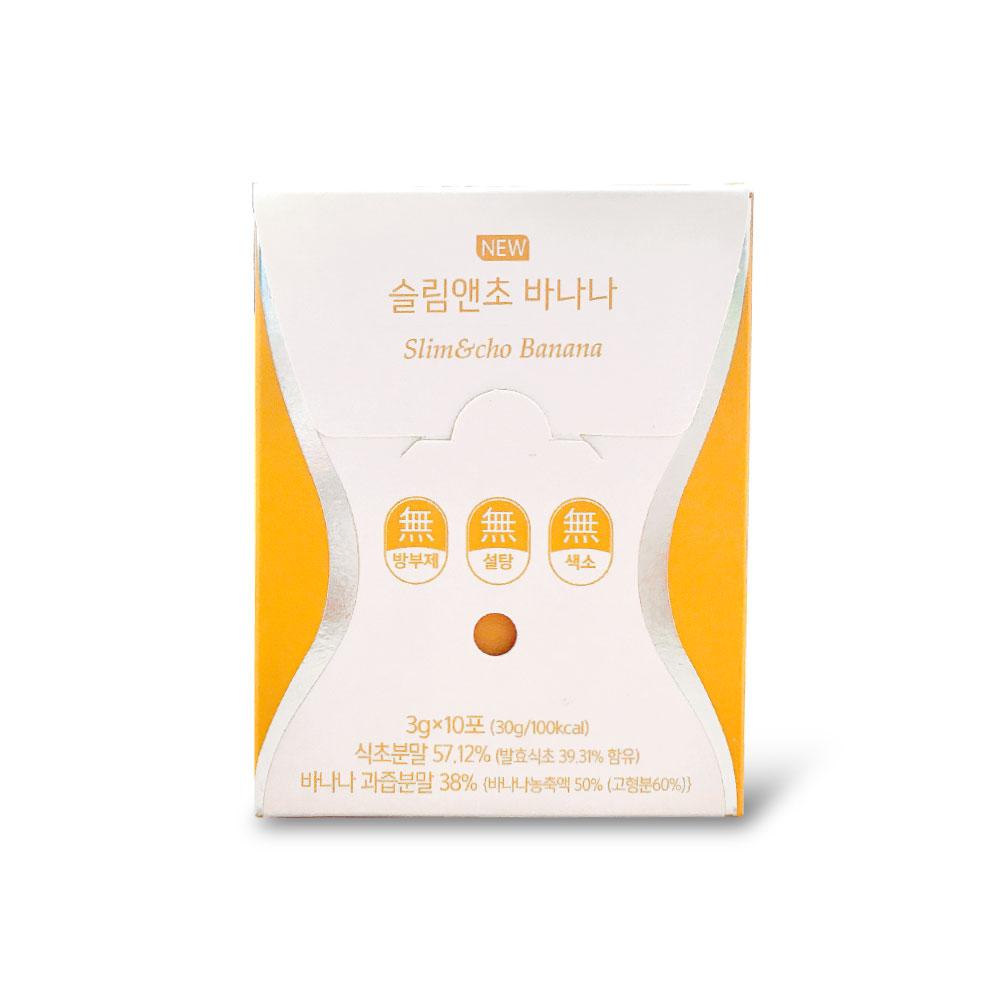 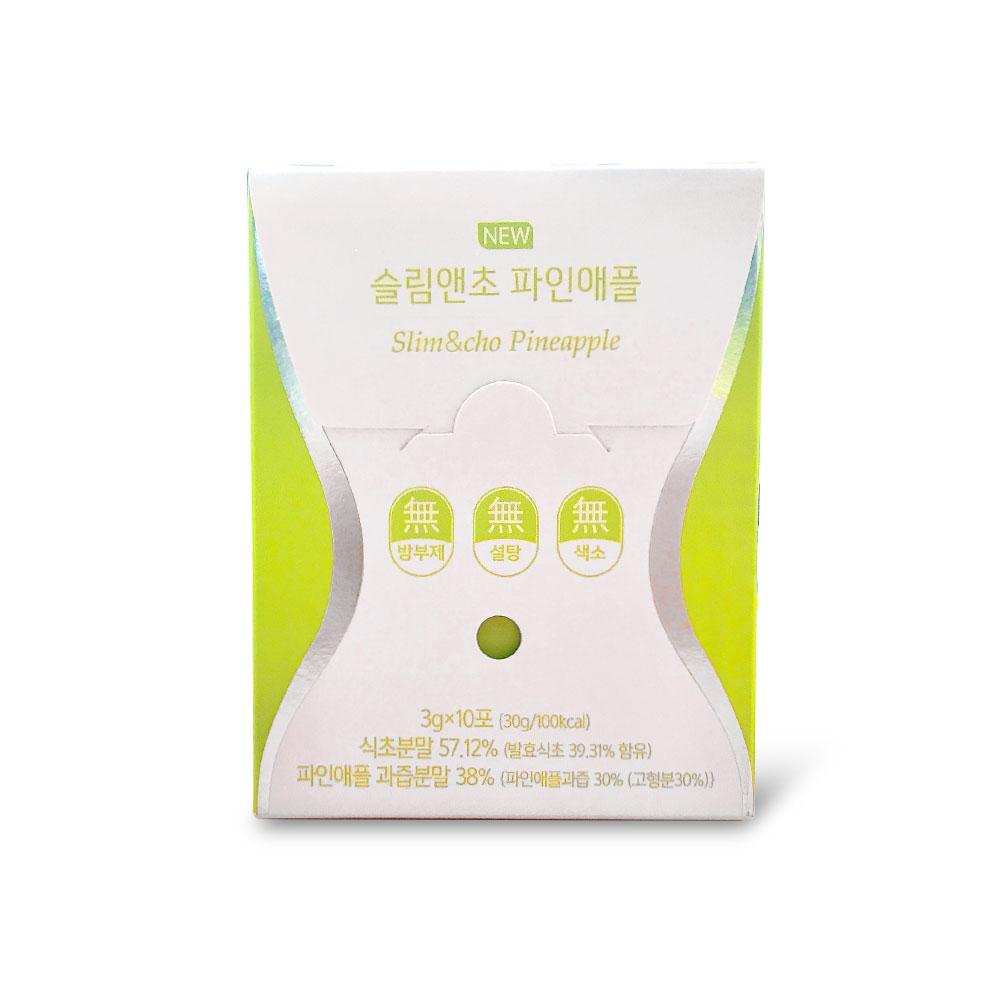