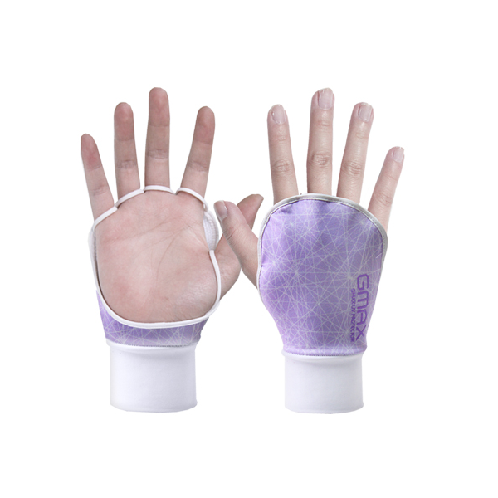 GMAX NICE UV PROTECTOR is made of functional lightweight Lycra with UV protection effect. So, it protects hand skin from UV light during the rounding. Putting Cool mesh functional fabric as lining, the products quickly absorbs sweat and dry rapidly, keep freshness during wearing the glove. Wrist part which is made of elastic fabric has high elasticity, the glove is easy to wear and take off, and provides excellent fit.
* Light fit and protecting skin from UV light : Functional lightweight Lycra
* Comfortable fit with easy and effective movement : Finger band
* Stay cool with quick absorbance and rapid dry : Cool mesh lining
* Block the UV light and easy to wear and take off : Elastic Wrist part 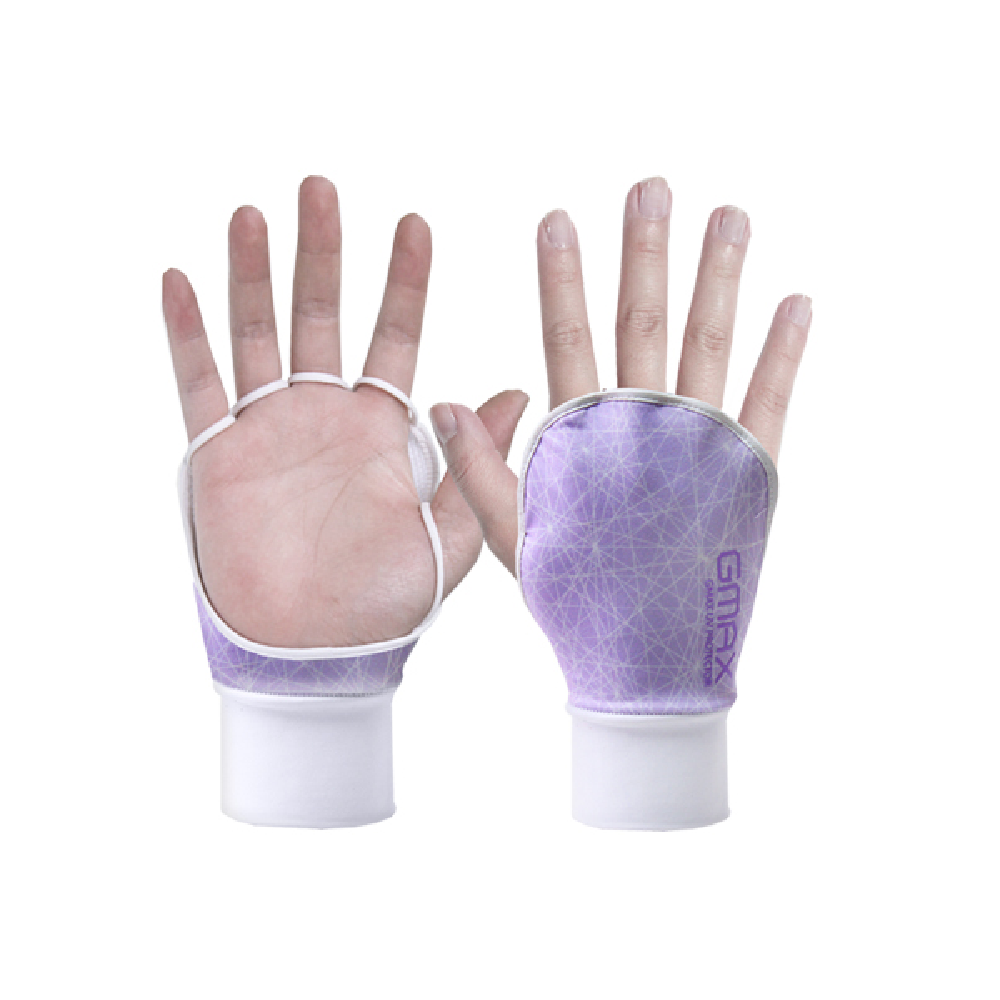 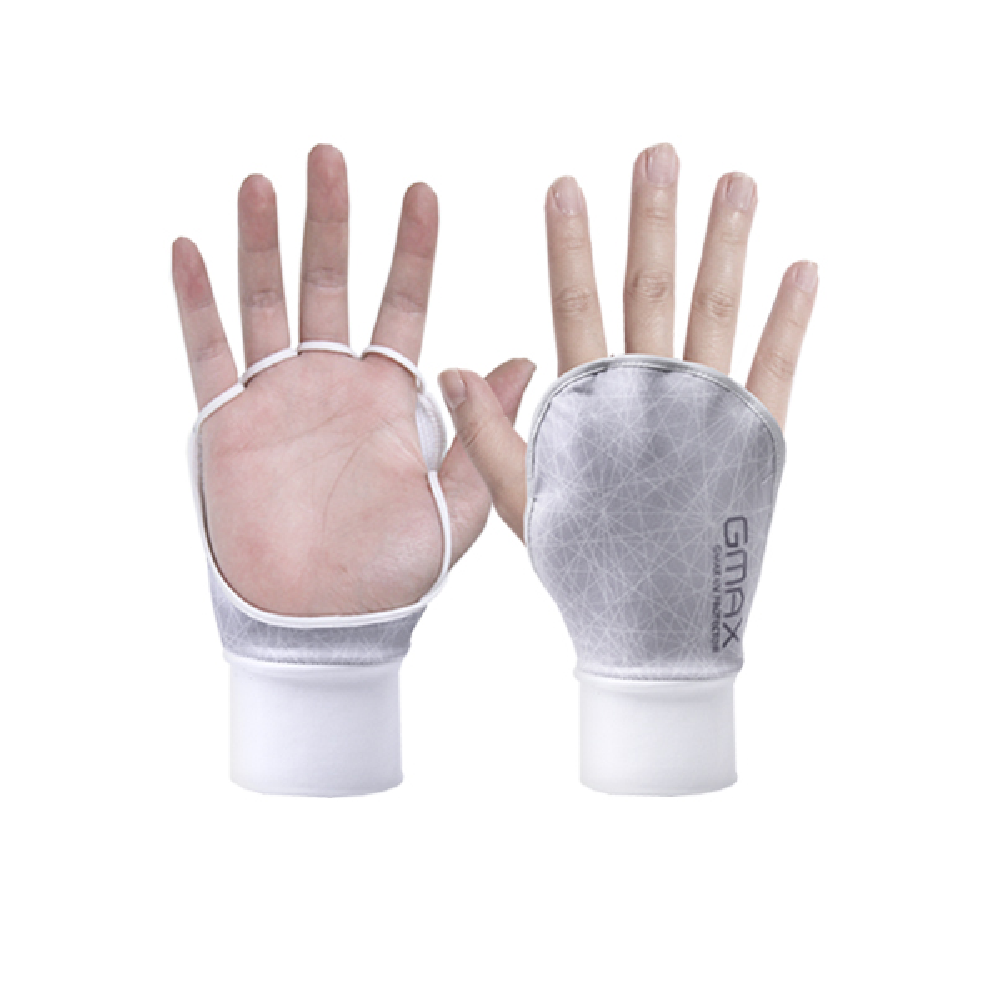 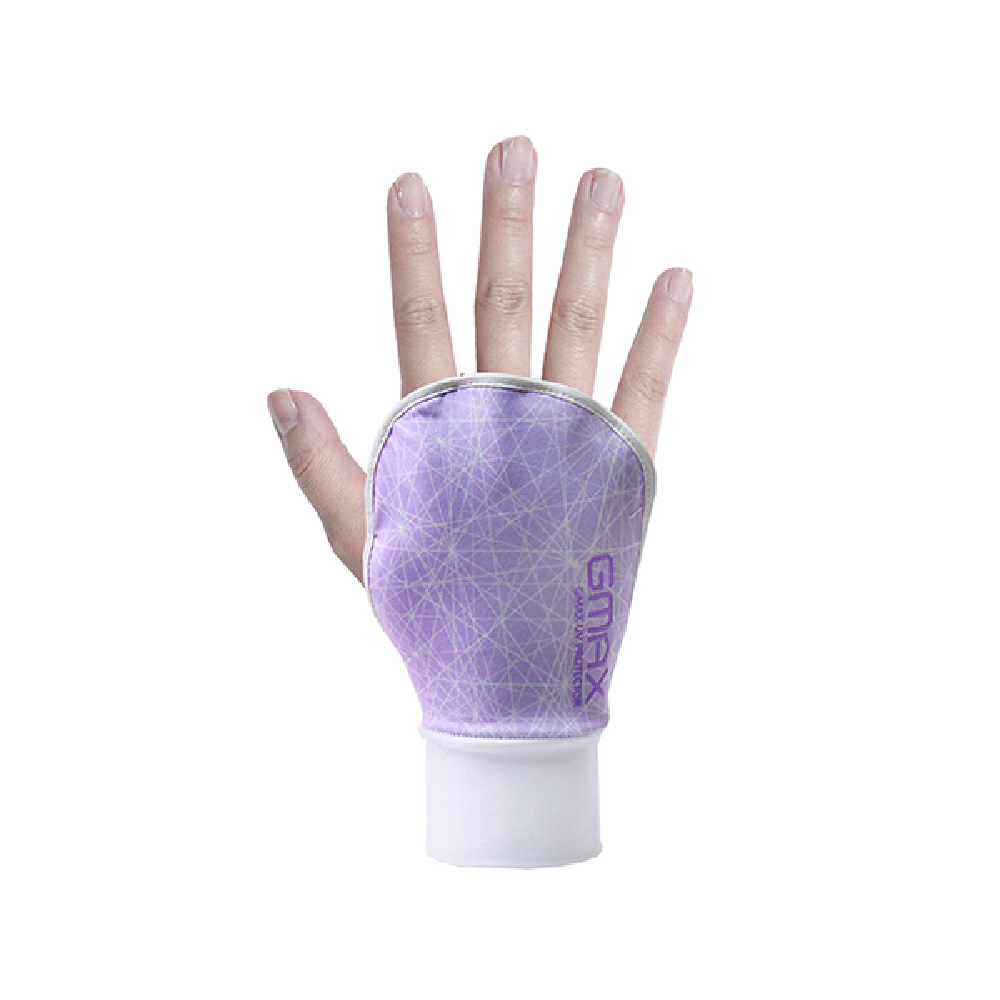 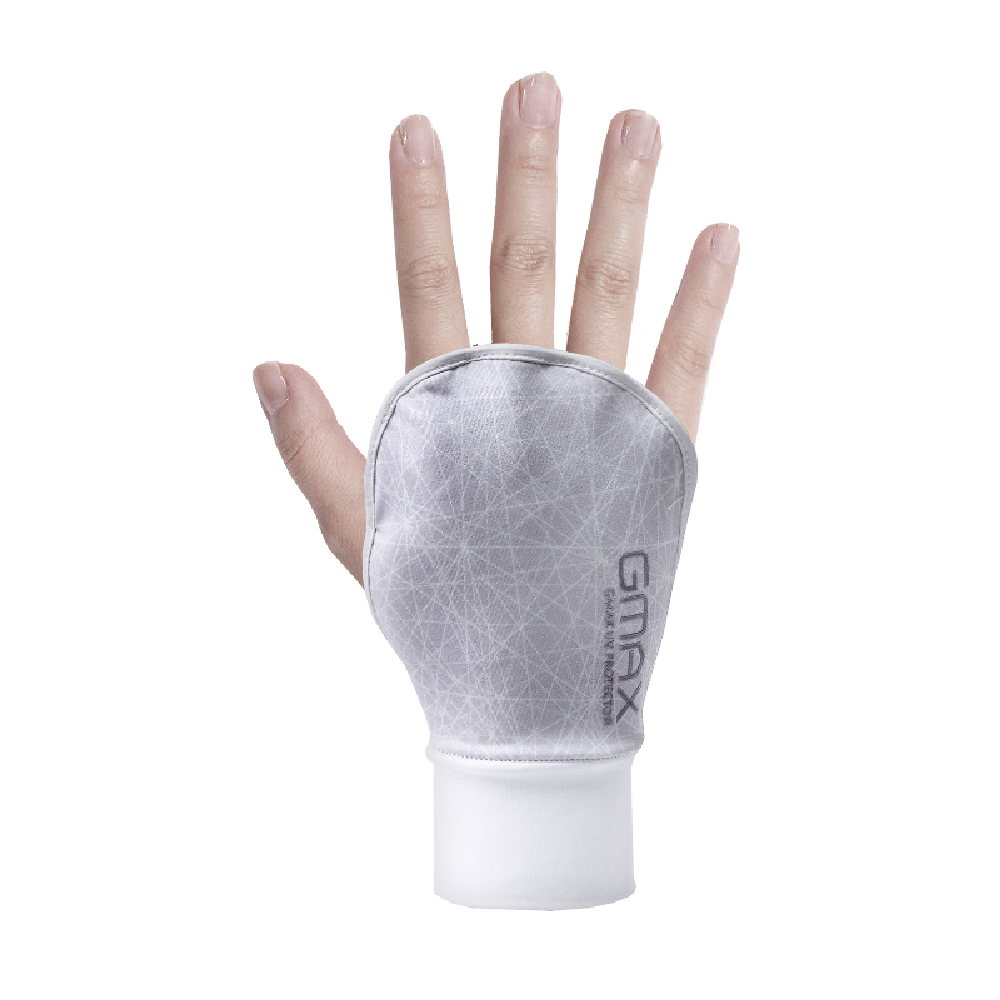