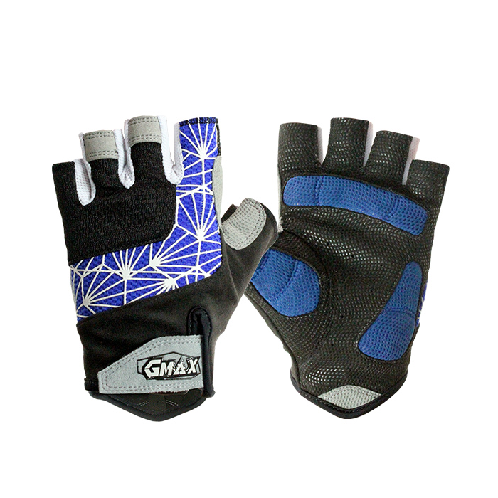 Gmax Net Outdoor Cycle Half Glove is cycling glove which is made of ergonomic pattern and premium functional fabric for sports accessories and garment. The glove provides comfortable fit and protects skin from UV light. The product is also made of functional mesh fabric, so it has excellent ventilation with fast absorption of perspiration and dries rapidly. The palm part of the glove is made of premium artificial leather with Nano-cutting, it has non-slip feature with high duration. There is patch and rubber cushion on the palm, it protects hand and relieve pain.
* UV protection and excellent ventilation : Functional mesh fabric
* Non-slip and protecting hand : Patch and rubber cushion.
* Fast Absorption and quick dry : Premium artificial leather
* Easy to wear and take off : Lightweight Velcro 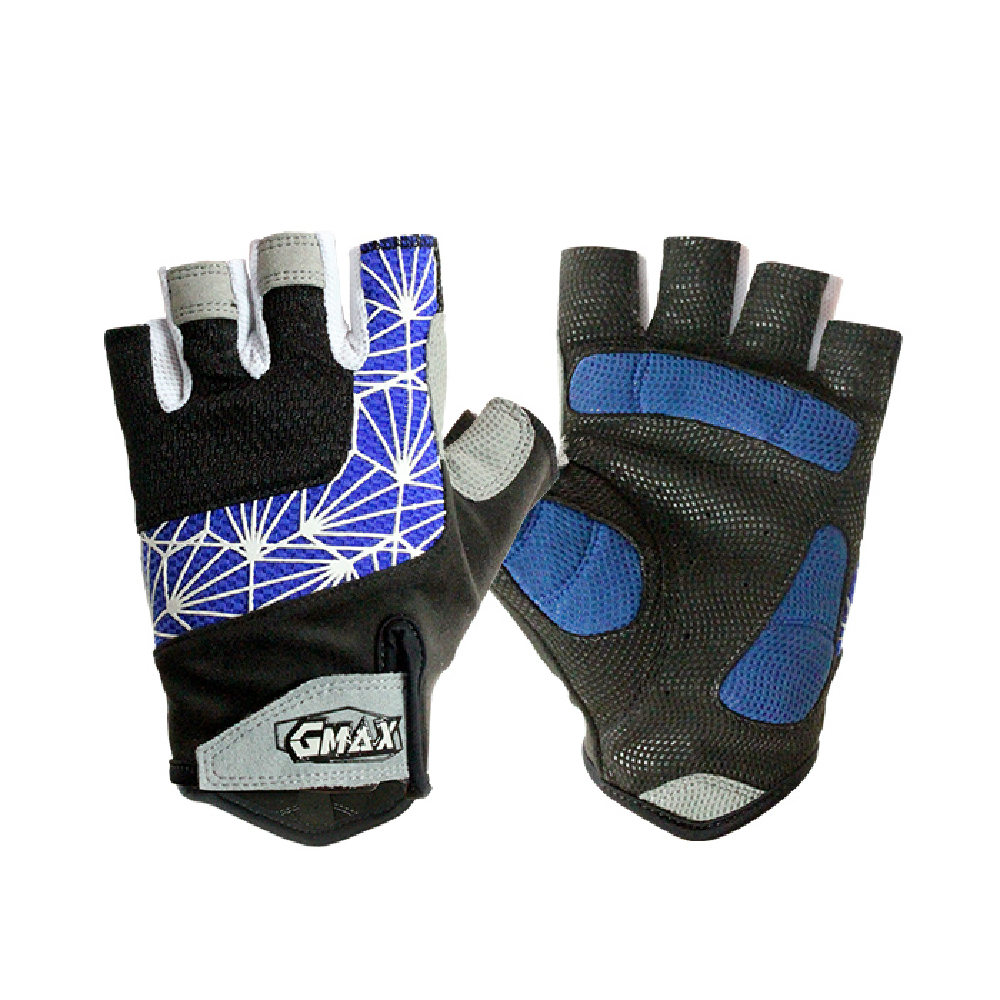 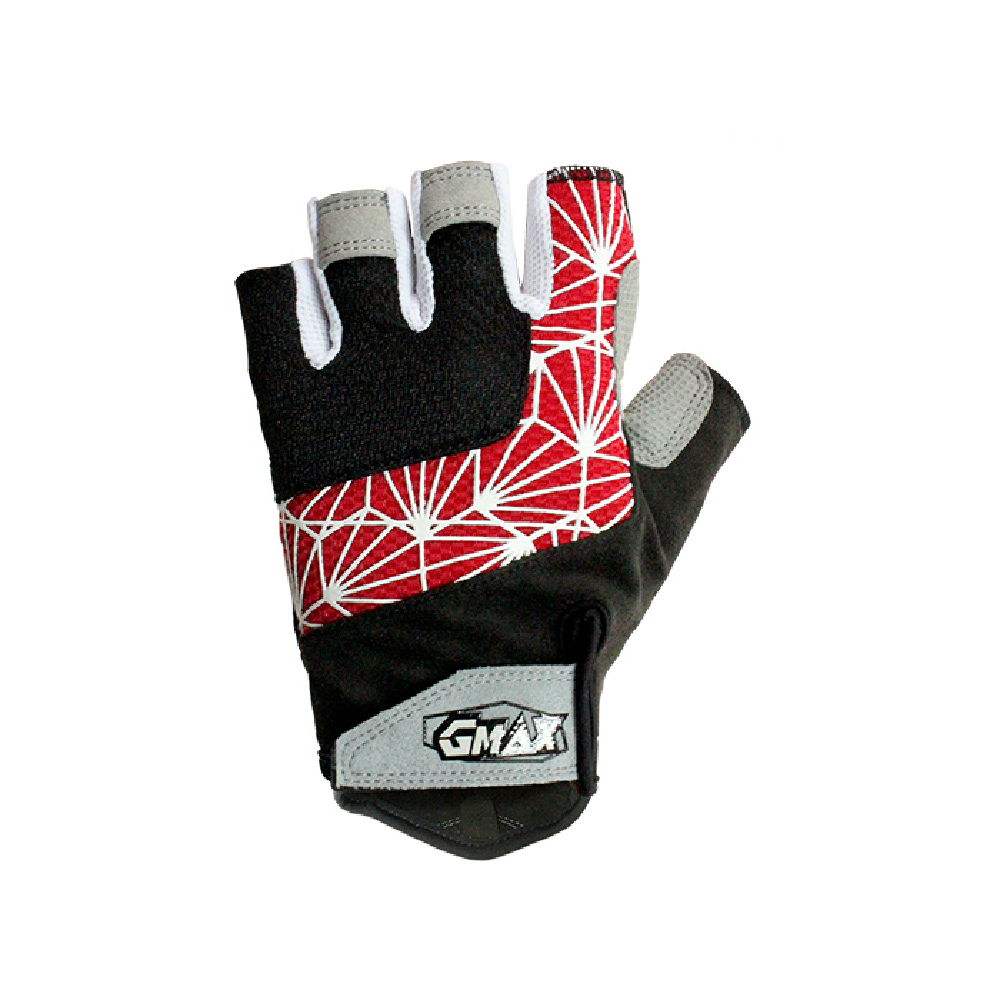 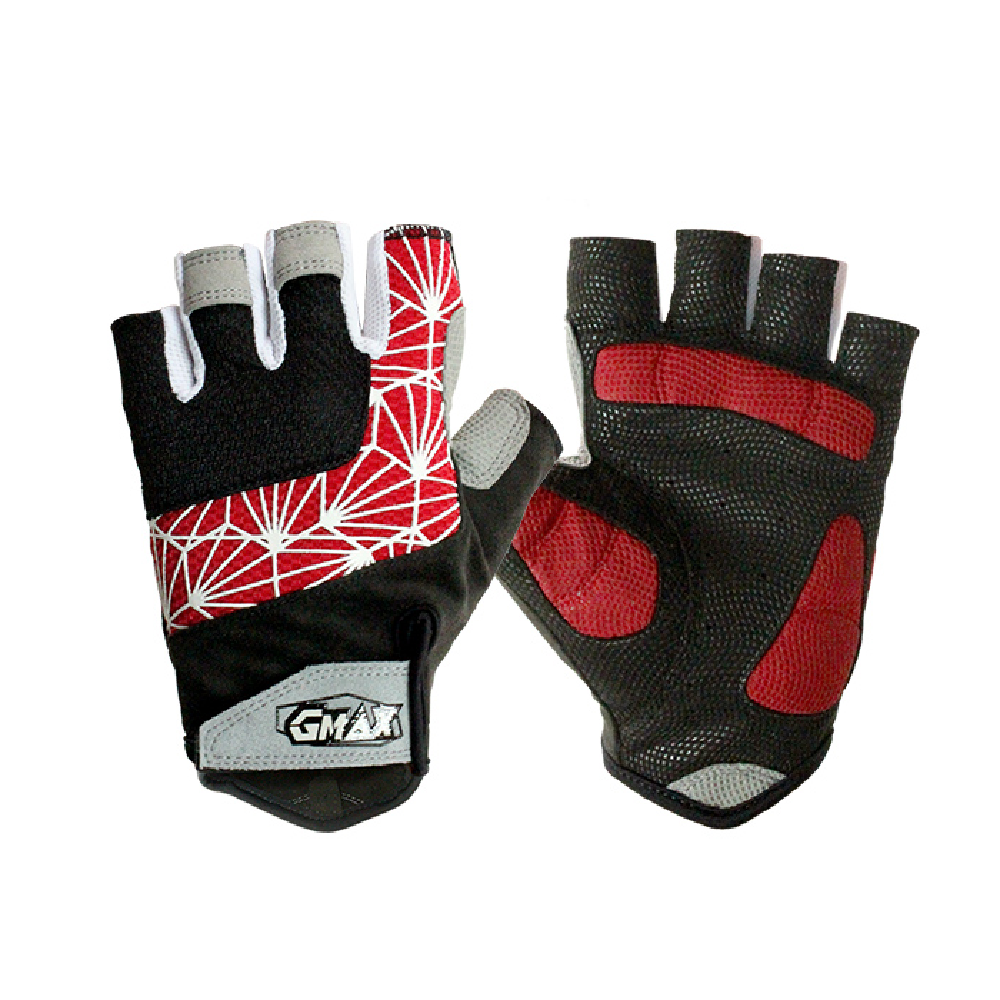 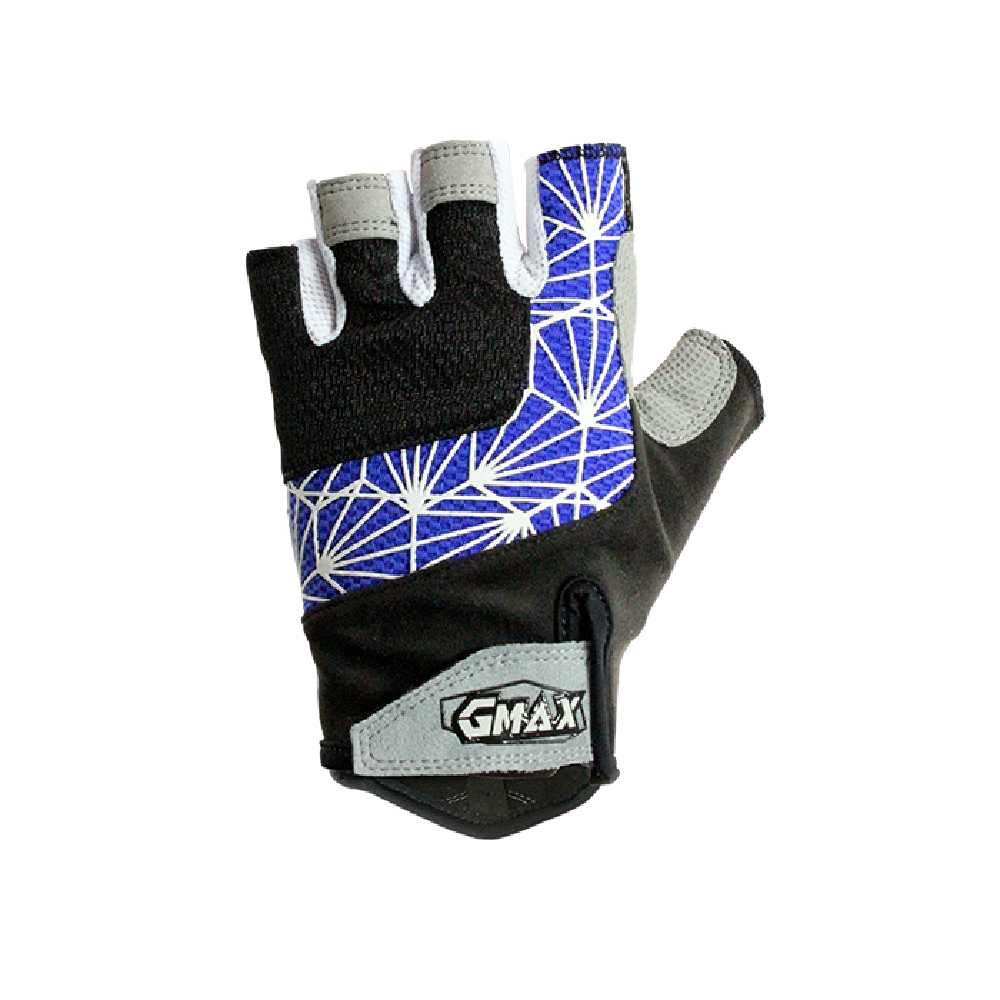