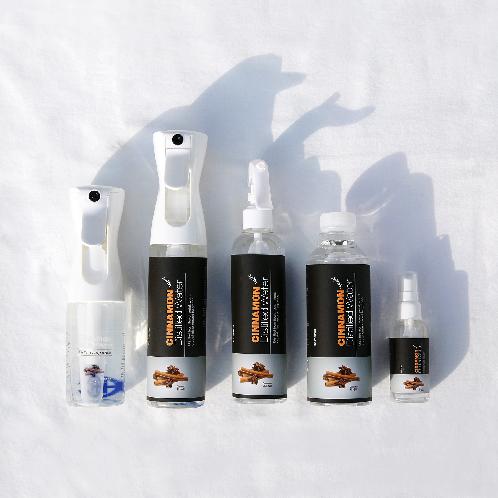 10 species of deckson, coffee, cinnamon / pine tree / rosemary / lavender, etc.
And they did not use plain water, but rather distilled water, using the natural fragrance of the water and the natural fragrance of the air freshener.
A total of 10 aromatic water types have been produced so far, all of which are natural direction through distillation.
And that natural number maximizes the effect of aromatherapy.
Our home Deoksun, which can be injected anywhere, is named after the duck shaped spray nozzle.
The duck-shaped nozzle boasts a more powerful spray than a spray nozzle and a spray jet.
Cinnamon, pine needles and cypress leaves have antibacterial properties.
Cinnamon removes and prevents house dust mites by aroma, and pine needles and talobacks also have an aromatic effect on the six-month-fold bacteria.
In case of coffee, because it is distilled water, it has aroma and taste of coffee as well as nicotine. The fragrance and performance of each material offers a range of benefits.
Each product is available in 160ml and 300ml, and a refill is included. Present 60 ml miniature spray as a free gift.
Products vary in size from the entire product and the material of each product is unique to the size of the product.
Materials are plastic containers.
Our spray is made of aroma water, which is distilled from water and used only to distill water.
Wherever you spray, you can have no discoloration, and you can also spray it on your toothbrush.
It can be used as a deodorant, deodorant, and deodorant, and is also used as an odorant deodorant or deodorant.
It is also excellent to remove the smell of companion animals.
In the case of cinnamon, the main ingredient in cinnamon is the removal of the odor of food from the cinname, which is effective in eliminating odors or other harmful insects, and can be seen as aromatic effects of aromatic dust mites in various fiber sources.
Dust removal can be used to remove the smell of new house rooms.

www.kalmansa.com Seller_Mail
Introduction
We manufacture and sell aging soaps based on homemade soaps and manufacturing process patents. In addition to inventing a method of replacing distilled water with distilled water from a hand-made soap manufacturing process, we developed an aroma water (natural direction) using distilled water. Later, we obtained the patented natural method for humidifier humidifiers and patented method of merchantizing the natural direction of the humidifier using the patented number of natural directions. Currently, they manufacture and sell raw materials such as cinnamon, lavender, cypress, Ottoman, coffee, pine needles, rosemary, peppermint, rosemary, sandalwood, and lemon grass 11 kinds of aroma water. A mini-aroma humidifier with aroma water is also available. Developed using homemade soap and organic refined organic oils and organic oils, it sells reusable socks, organic oils and organic oils as a seasoning product. It is a brand that think about nature and that lives only with it. I pledge Kalman's natural products to find your hidden smile 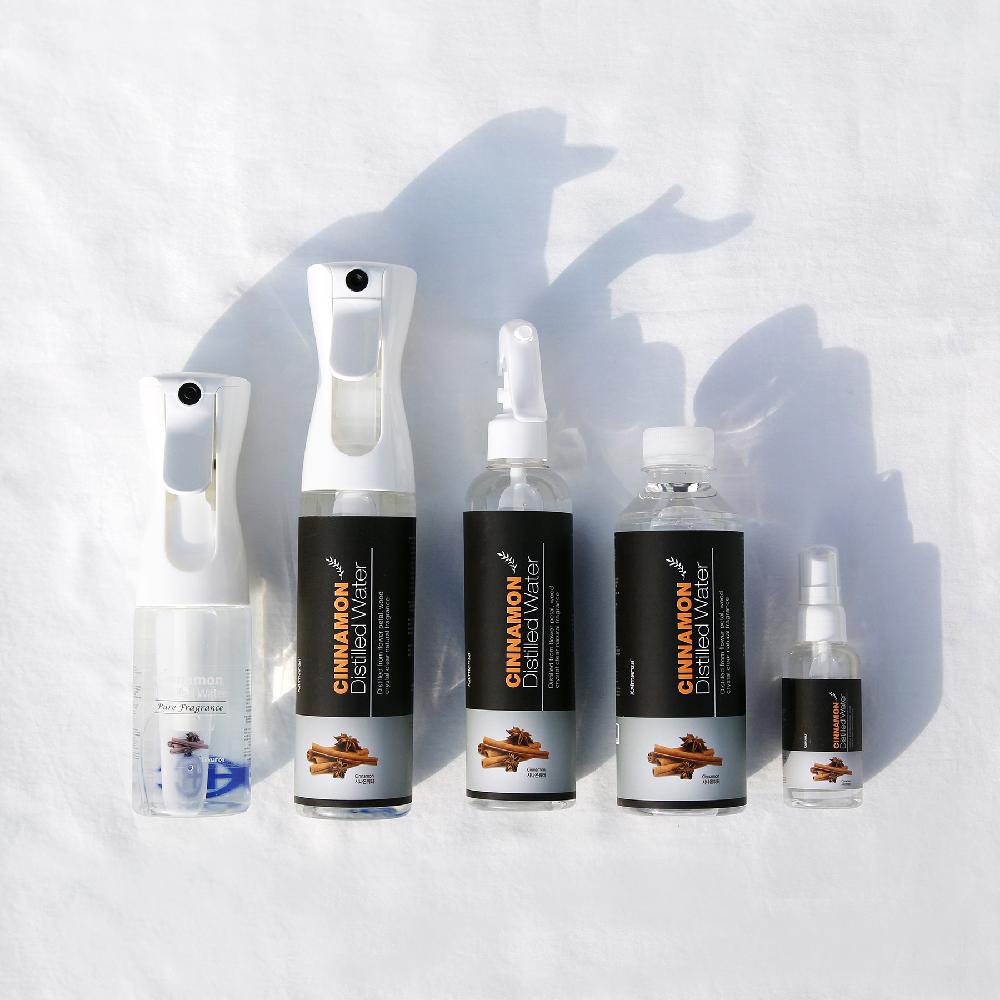 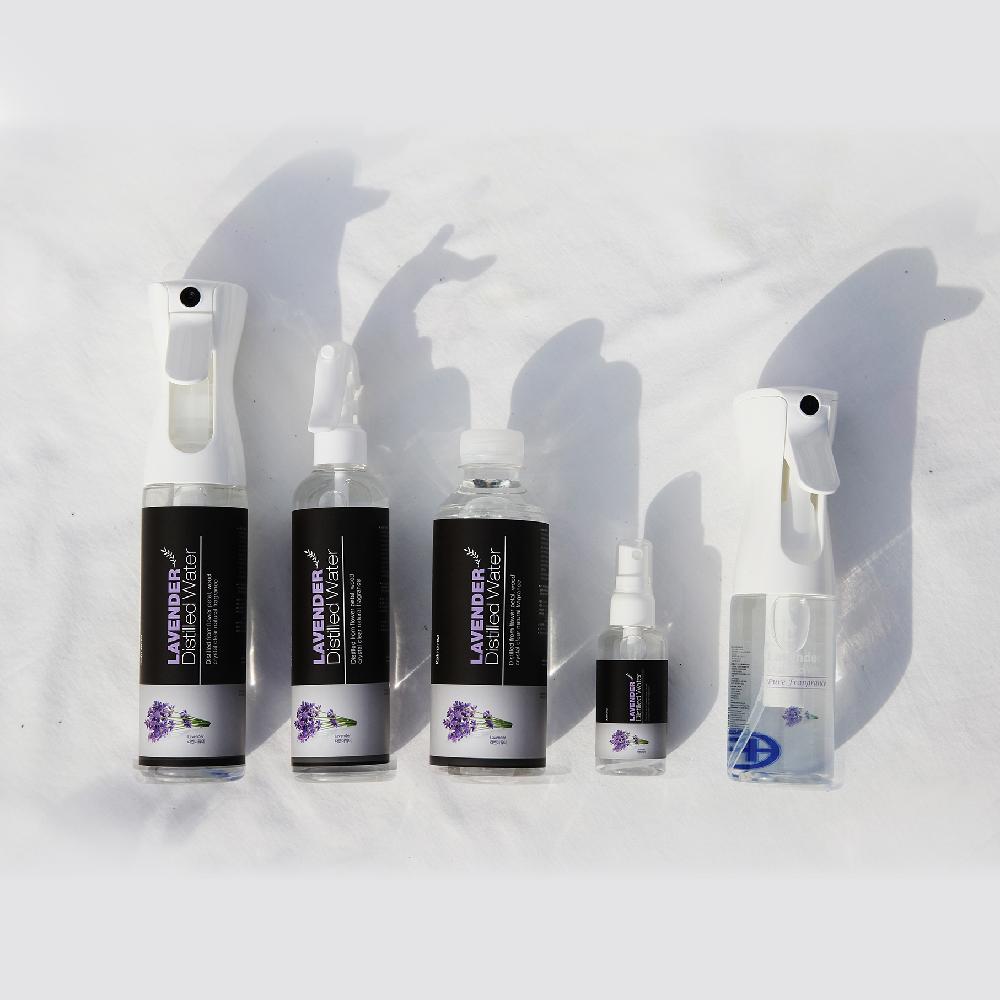 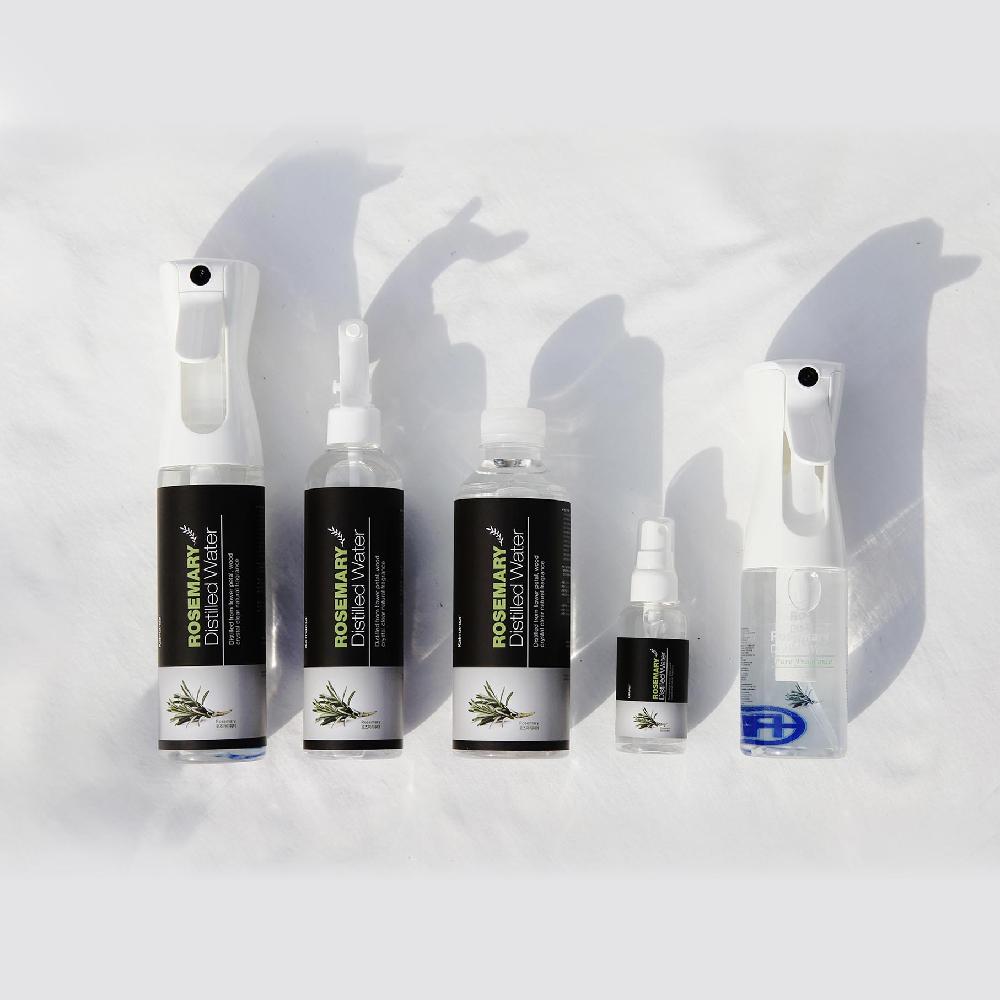 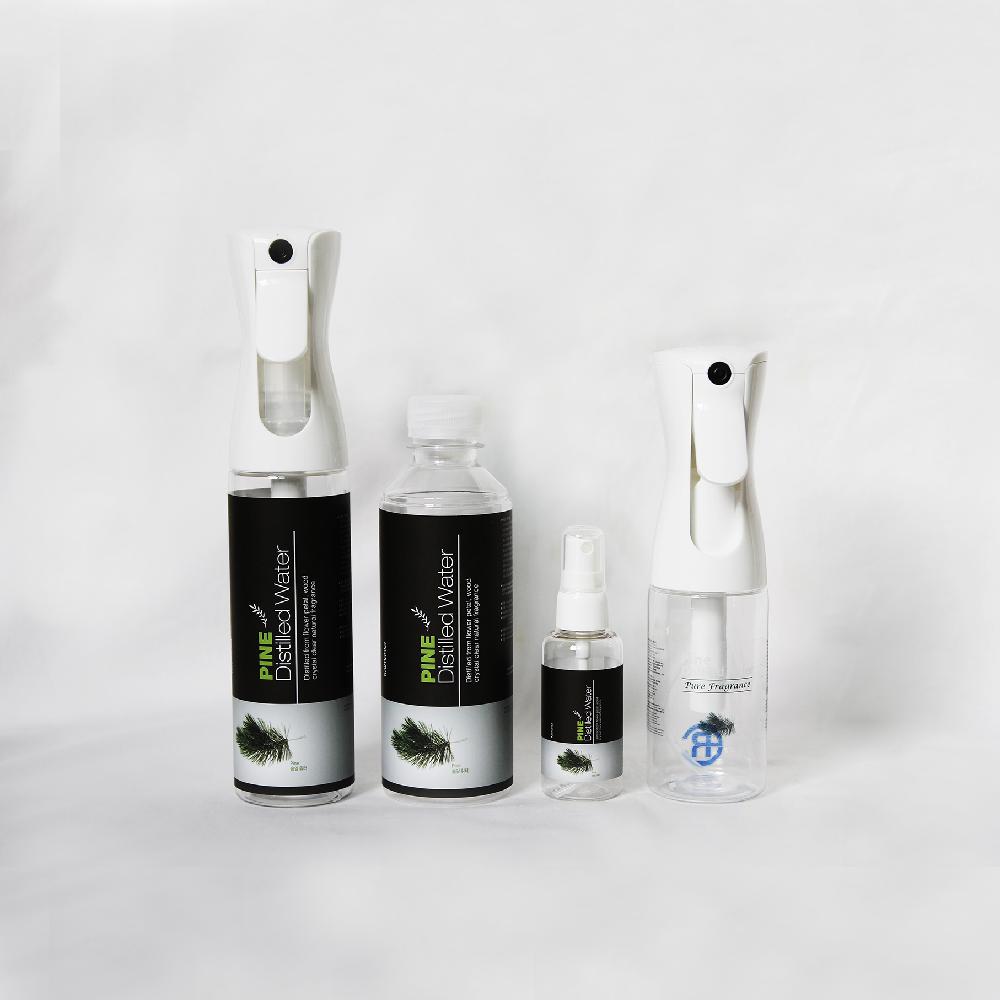 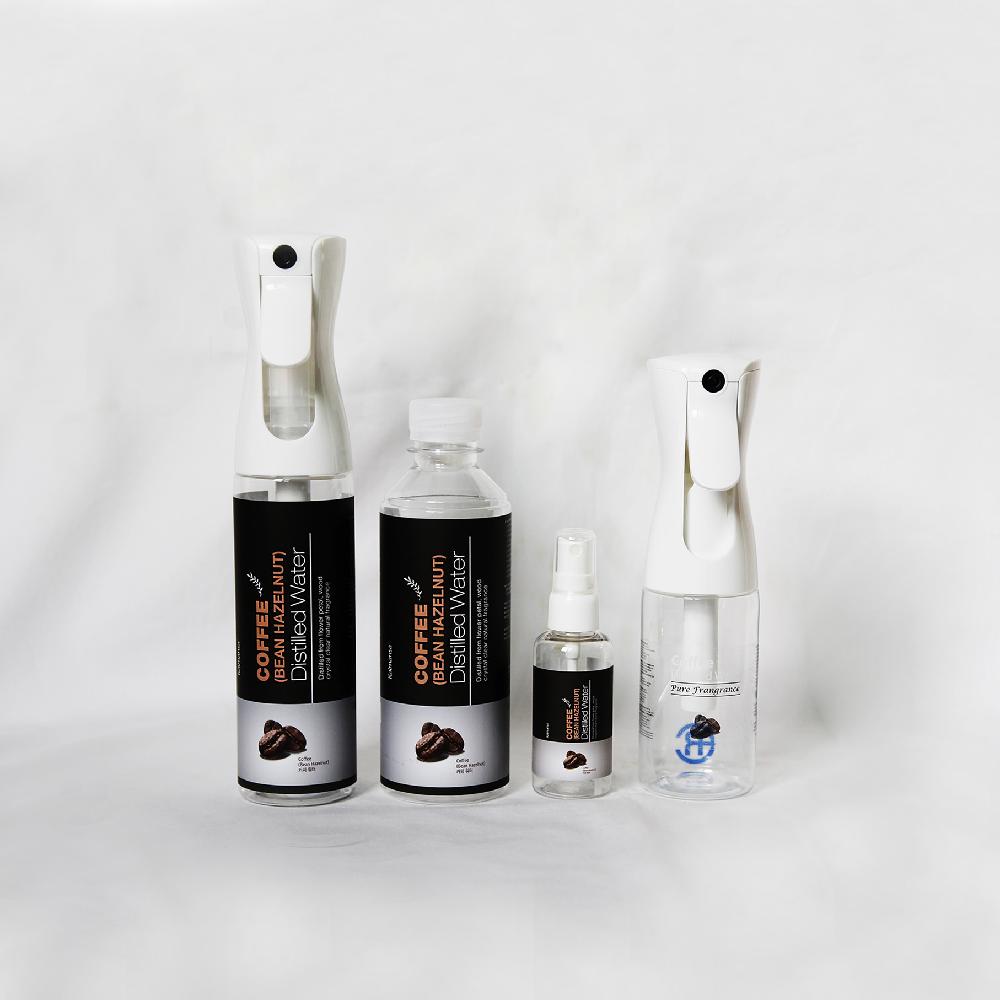 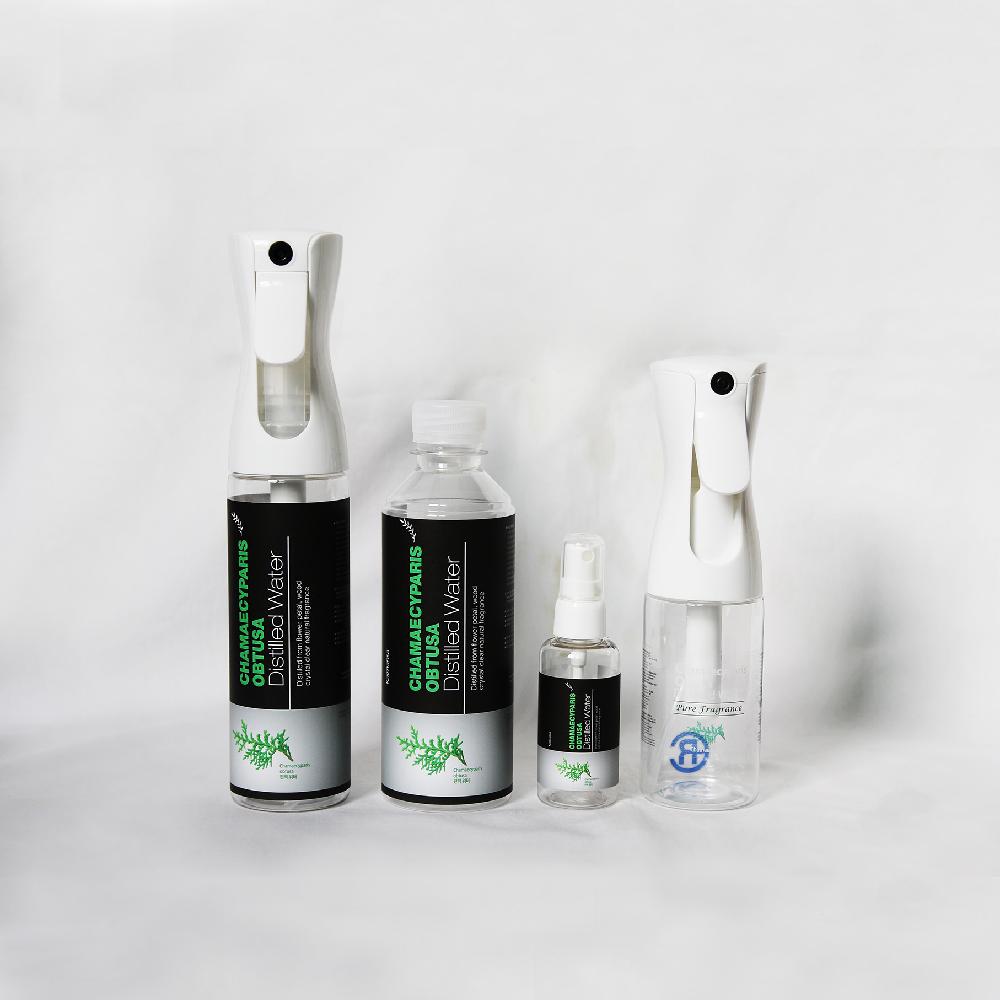