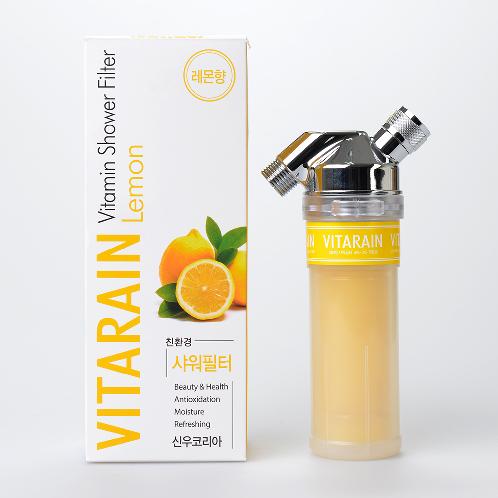 Simply connect to your shower facility, then no more concern of your skin!

Water should be a matter of the highest priority for your skin!

The model name : SW-019
Product weight : 465g
Workable temperature : 4 Degree Centigrade to 55 Degree Centigrade
Working pressure : 1 to 7 bar
Period of changing an item : Approximately 3 months (Based on the standard of usage 120L per a day), but it depends on quality of water and water pressure.
Expiry date : 3 years from the date of manufacture
The original country of manufacture : The republic of Korea
Manufacturer : SINWOO KOREA
Features
1. 99.9% removal of residual chloric
Tap water contains one of toxic substances, Trihalomethane (THM), during the process of water purification.
Vitarain shower filter safely removes 99.9% of residual chloric by chemical reaction.

2. Say goodbye to Atopy and pimples
Several types of people such as women and children who has a weak type of skin could be exposed to have a skin problem including Atopy, pimples, and skin dryness if these kinds of people shower with tap water that contains residual chloric.
Vitarain shower filter alleviates such skin problems by eliminating the residual chloric and oxidative substances.

3. Such Marvellous effects of Vitamin C!
Vitarain shower filter containing 800 of Vitamin C that has a function of anti-oxidation provides effects of anti-ageing and skin whitening by improving a removal of freckles.

4. Such a super-simple installation that everyone can easily set up
Once you install the main adopter, you can easily replace a filter using the alignment pin within 3 secs.

www.sk-filter.co.kr Seller_Mail
Introduction
Shinwoo Korea Holdings is a specialized filter manufacturer, producing water filters, bidet filters, vitamin shower filters, etc. and supplying them to over than 200 buyers from home and abroad. In particular, we customize and supply more than 20 various products such as Alkaline filters, hydrogen filters to meet our customers’ needs. Our company continues the healthy growth ever aiming for the best quality and prioritizing the trust with customers. We are committed to meeting customers' needs by focusing on the technology development in order to cope with the industry innovation in advance. 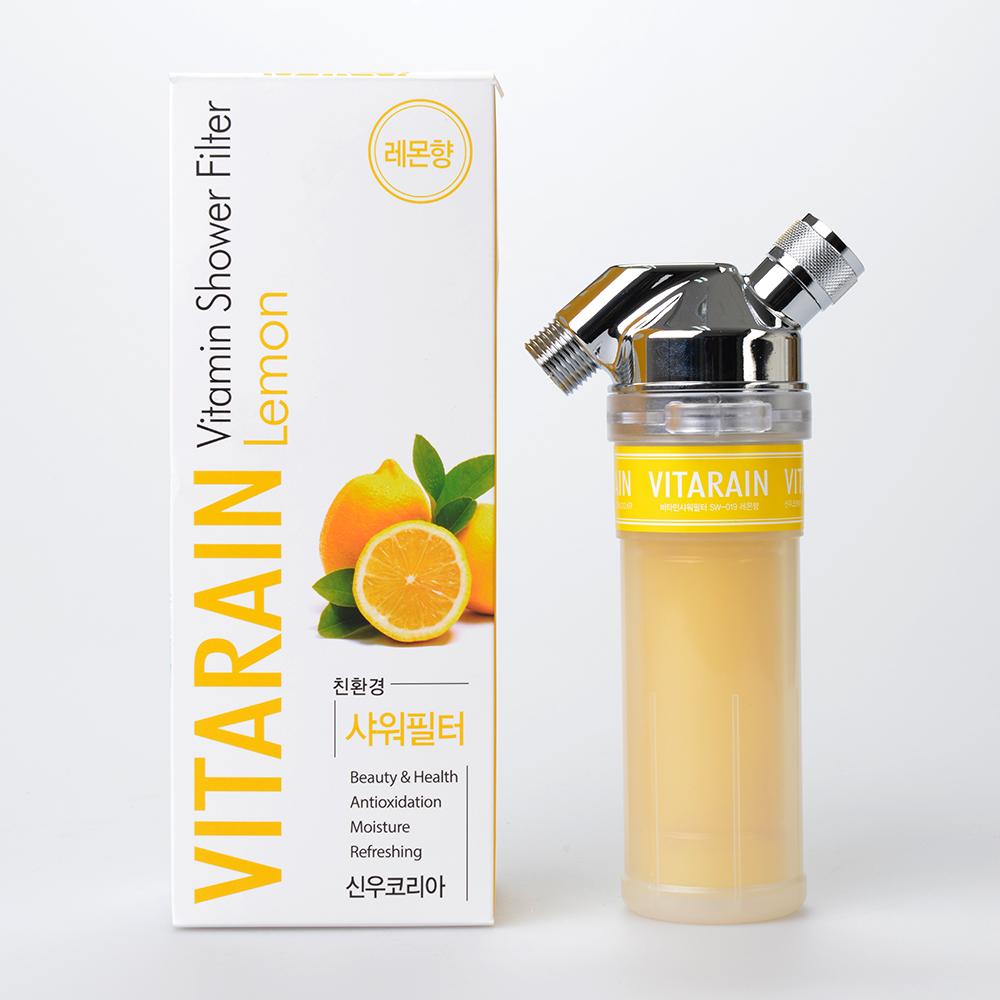 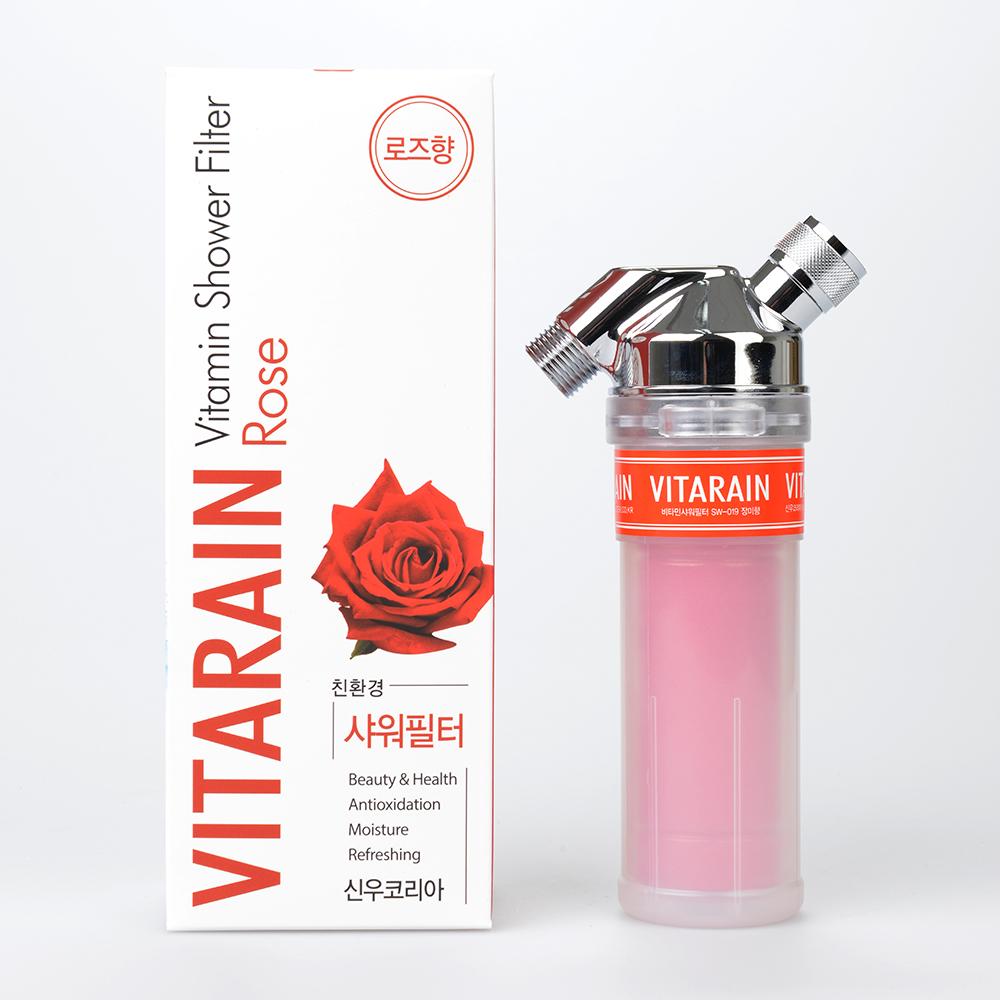 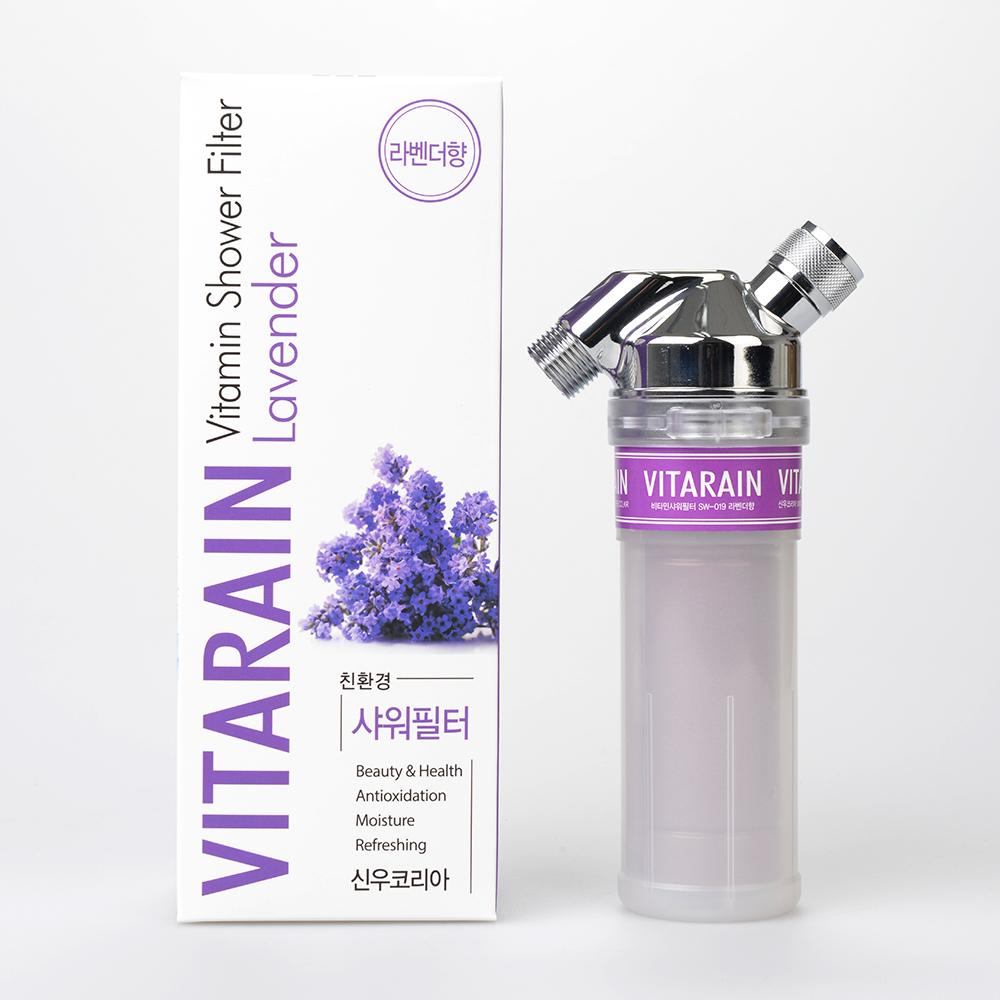 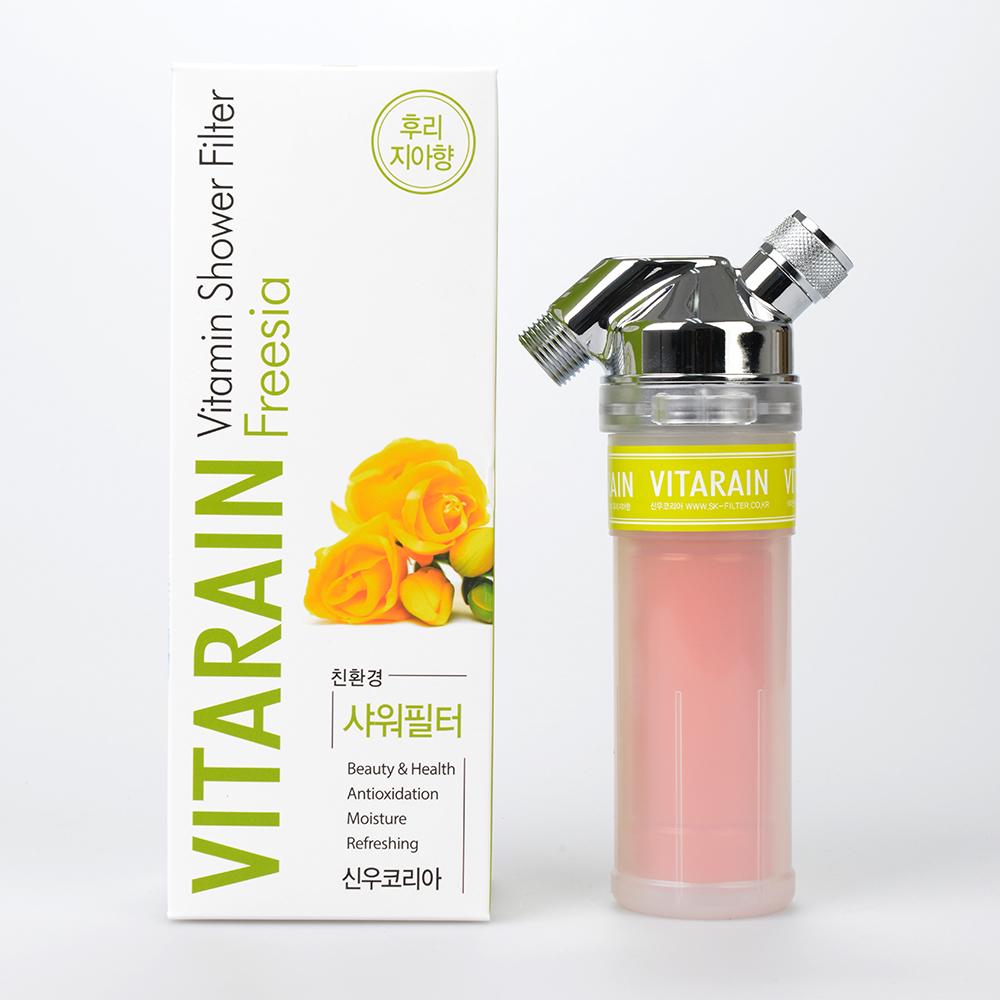 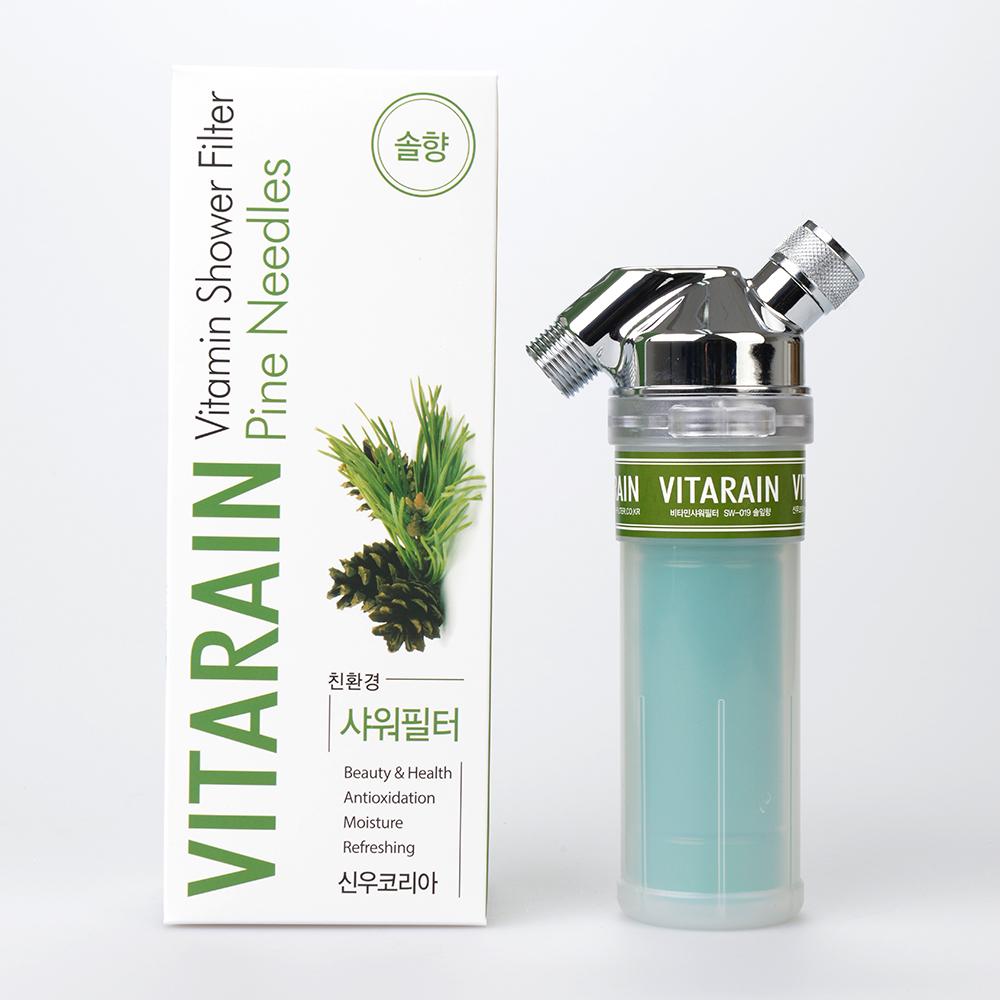 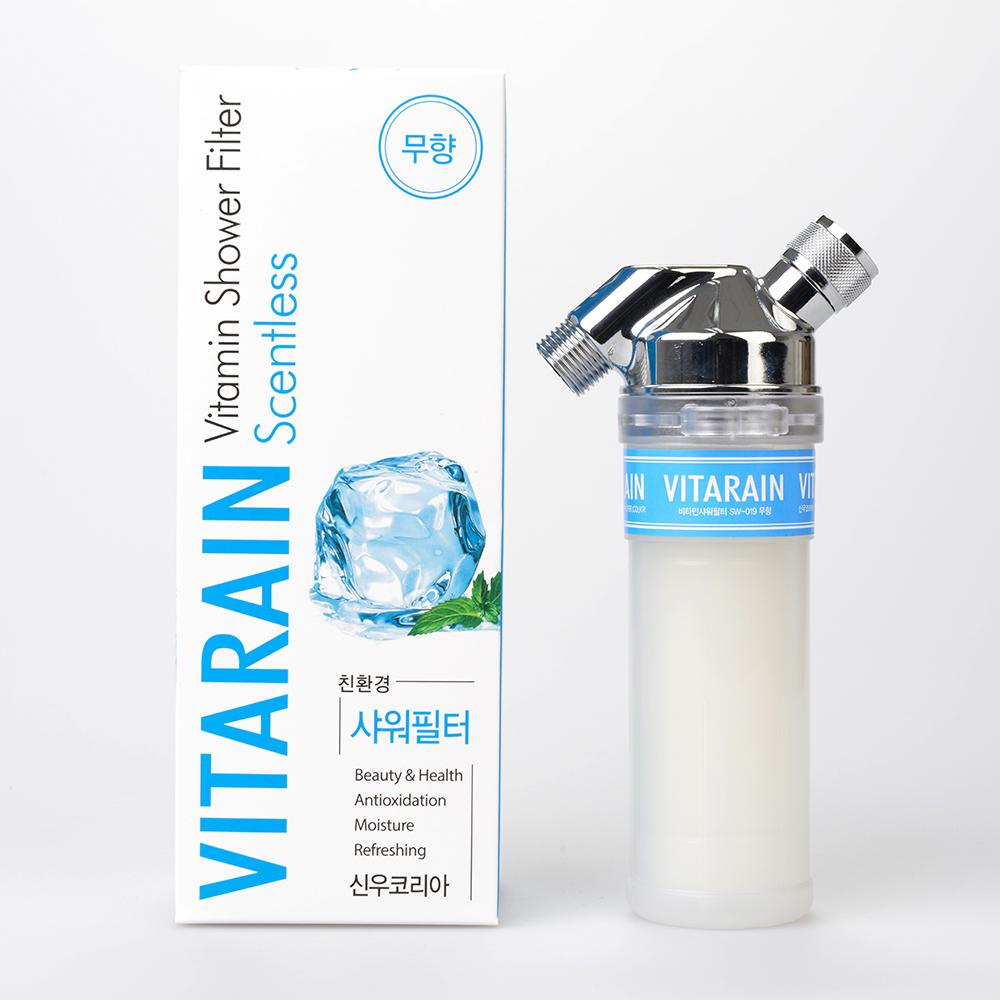