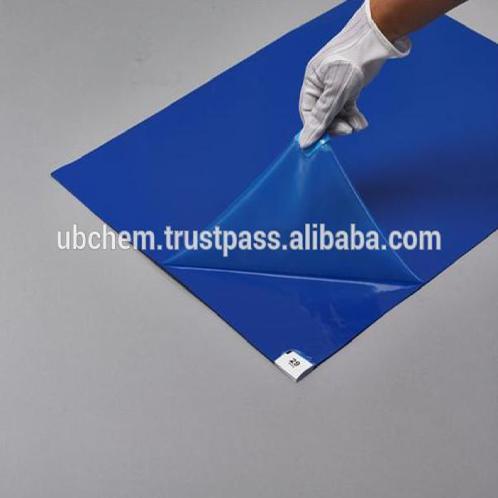 1. ObjectiveTo determine the bacterial, yeast and fungal resistance of the adhesive and its applied film resistance.

3. Test Methods UsedEach sample is painted onto a substrate closely simulating that used in practice. A defined mixed spore suspension prepared from fungi (including yesats) relevant in practice is spray inoculated onto the dry film surfaces. The panels are allowed to dry before they are suspended in a high humidity cabinet for four weeks under specified conditions favorable for fungal growth. The resultant fungal growth on the surface is assessed visually and microscopically.

4. ResultsResults are detailed in the tables below and are described in the summary. 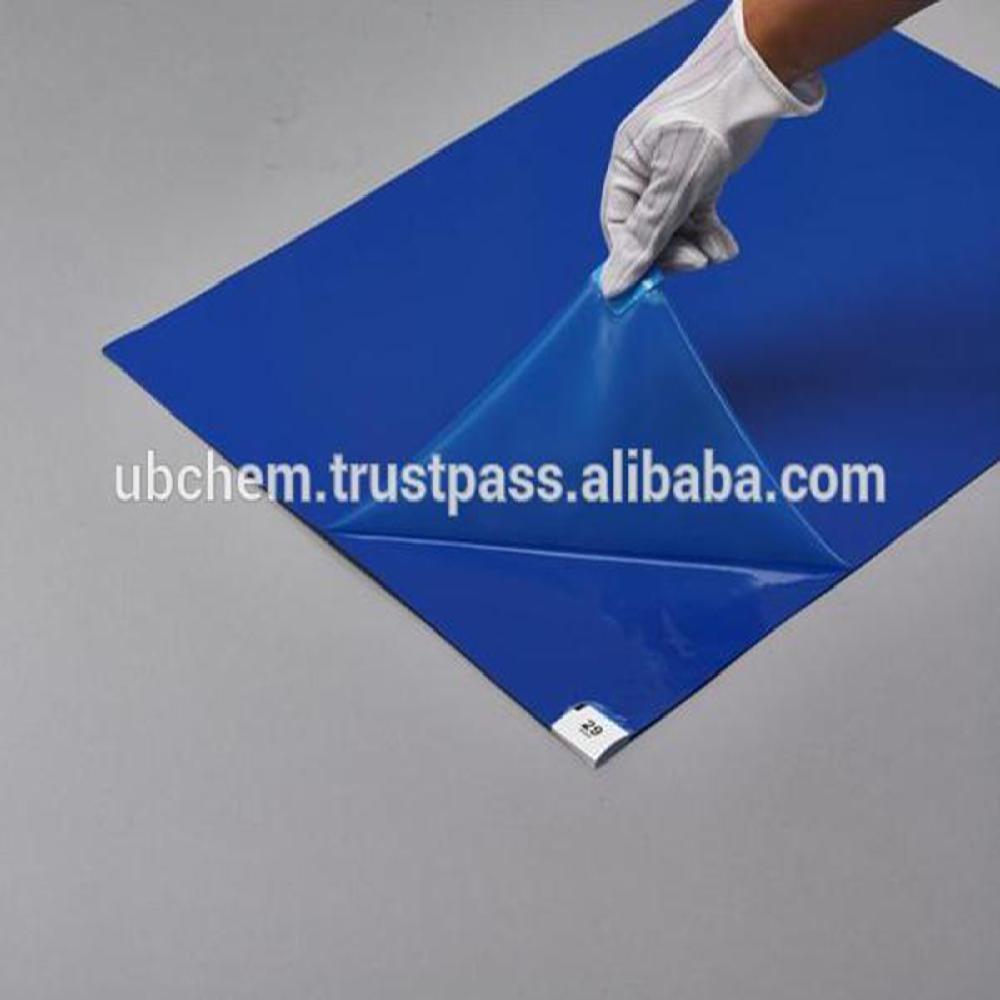 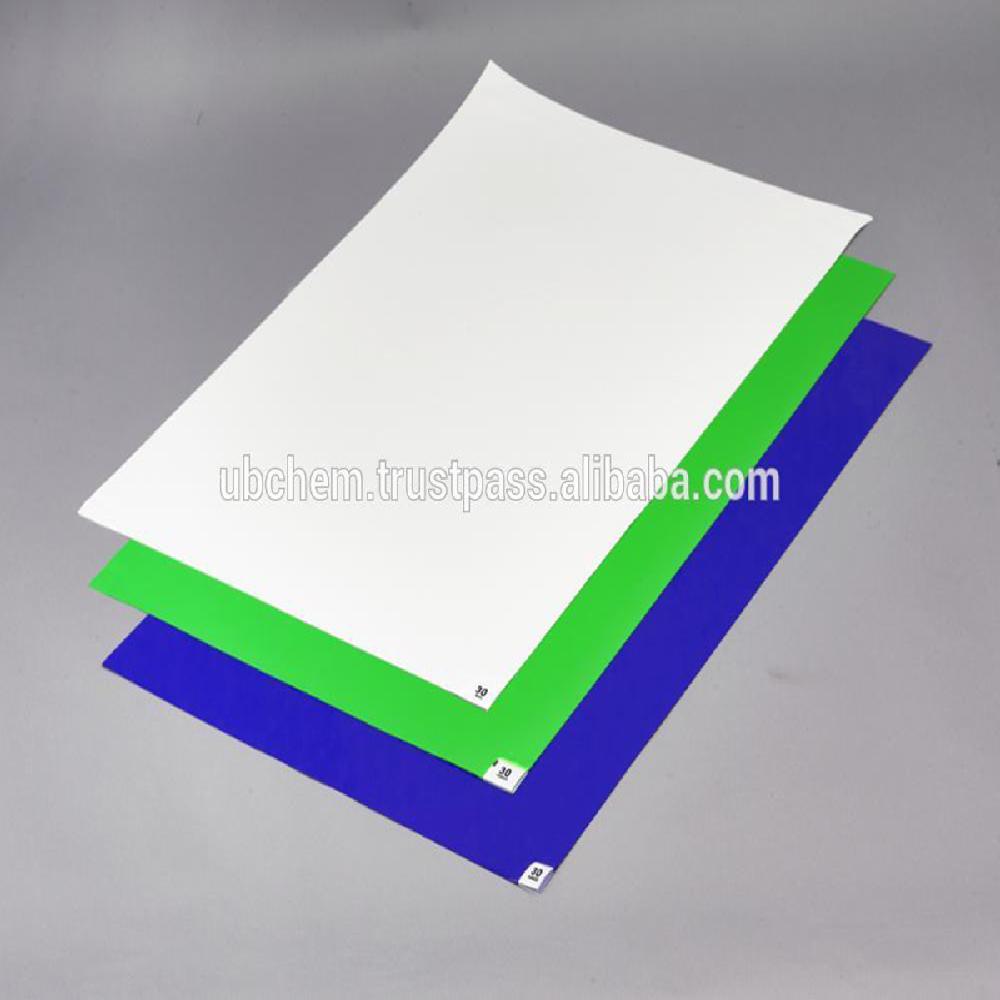 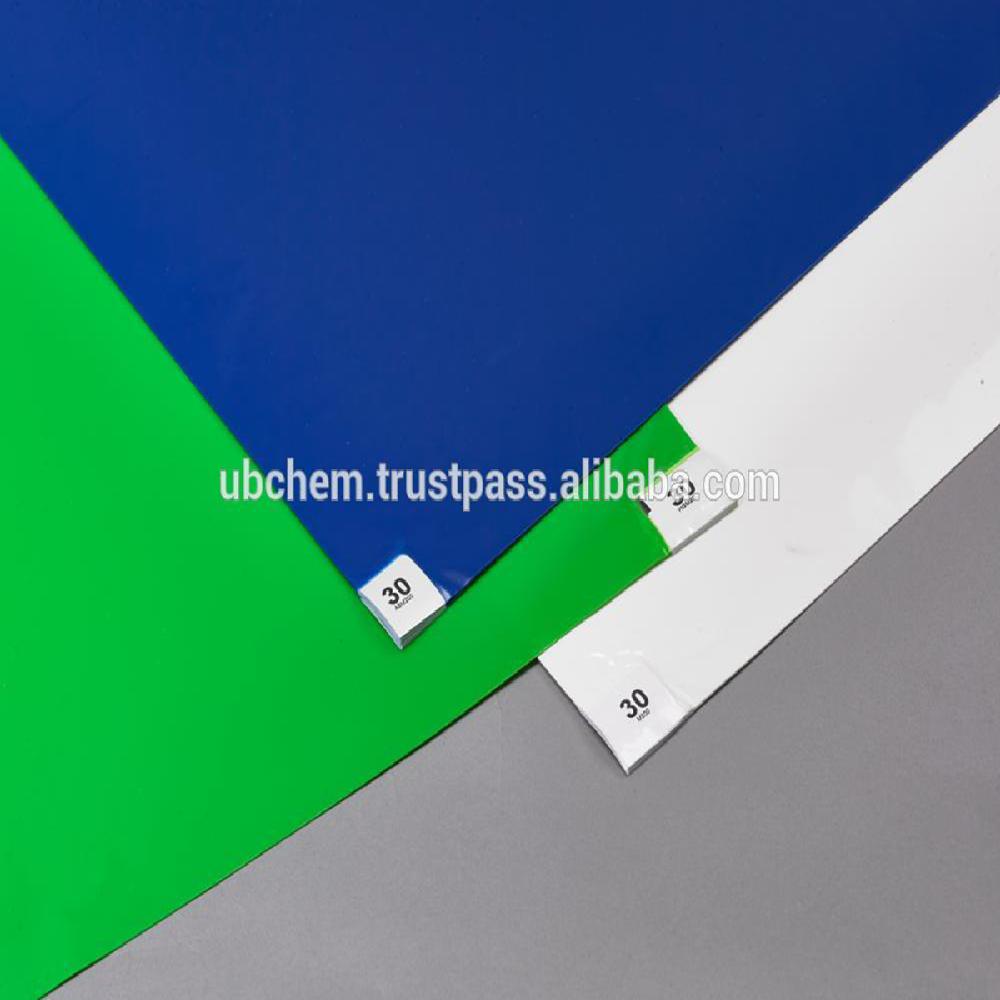 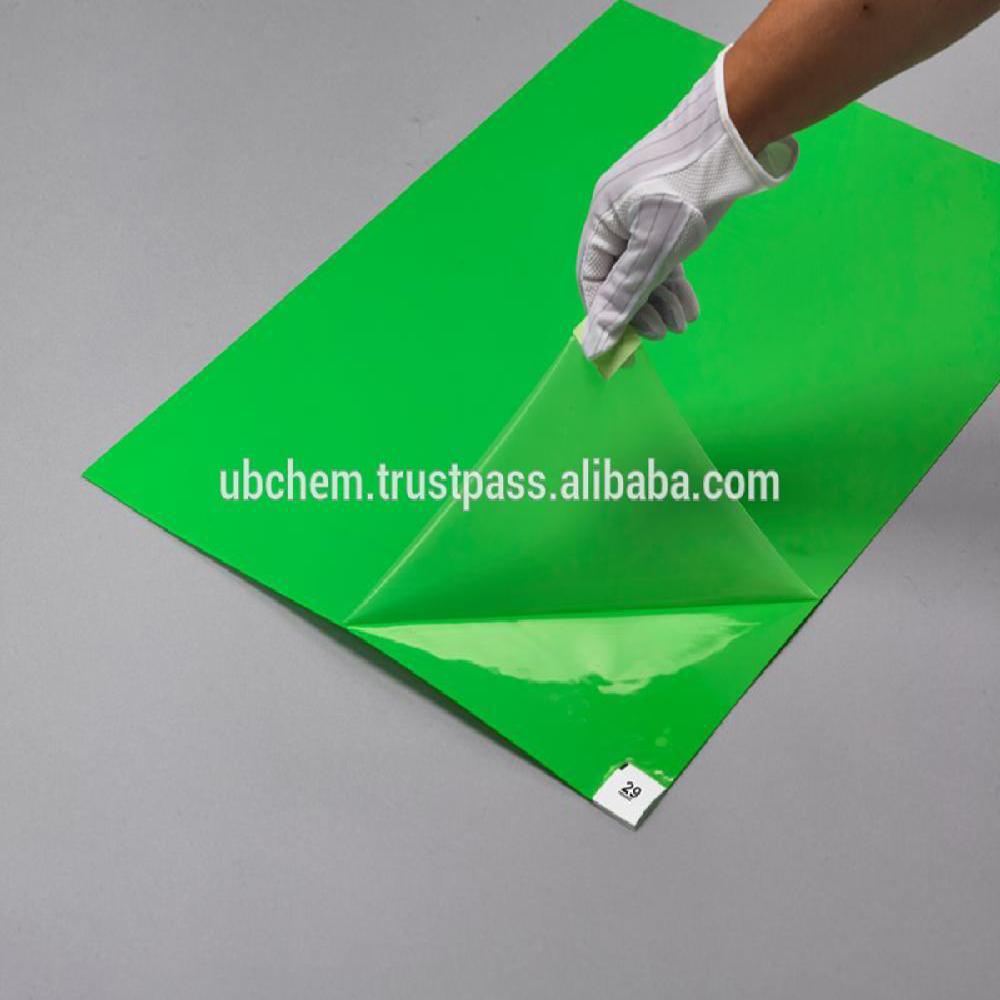 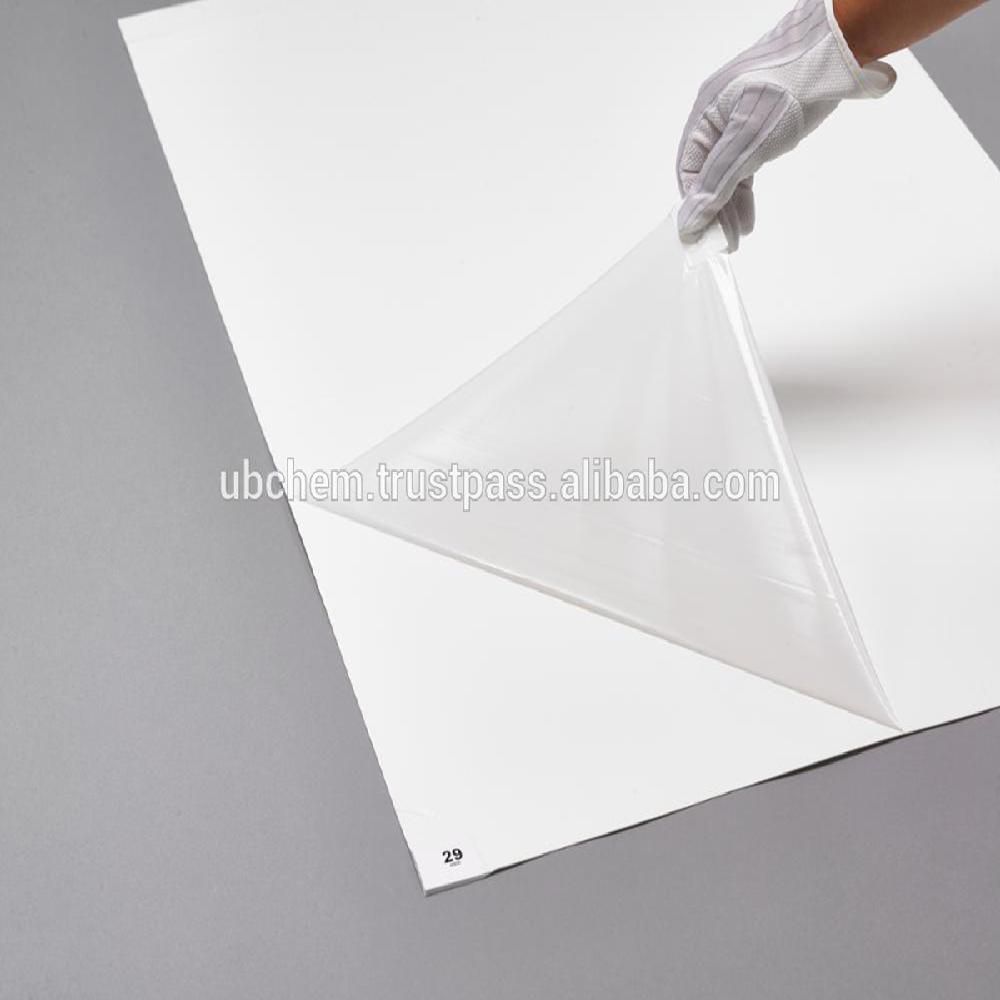