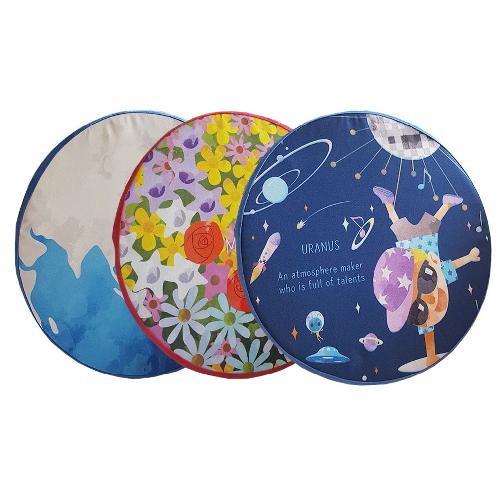 www.star9.co.kr Seller_Mail
Introduction
It is a company that has a blind curtain baby and baby special brand 'Star Nine' and serves a mobile inclination inspection system together. SENSE-I has created blinds and curtains for children's toys by combining the character of the child with the psychological elements of the child with the custom-designed design by the character of the Star Nine and the inclination inspection system. 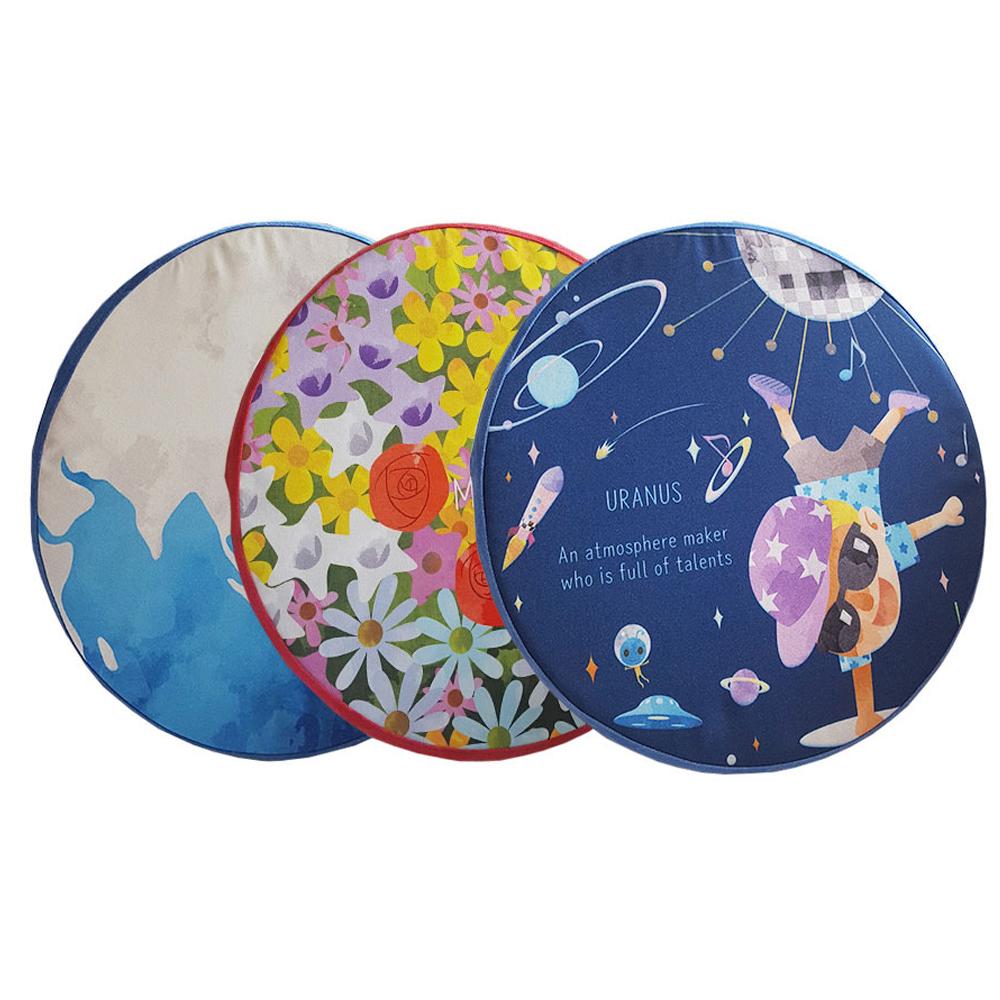 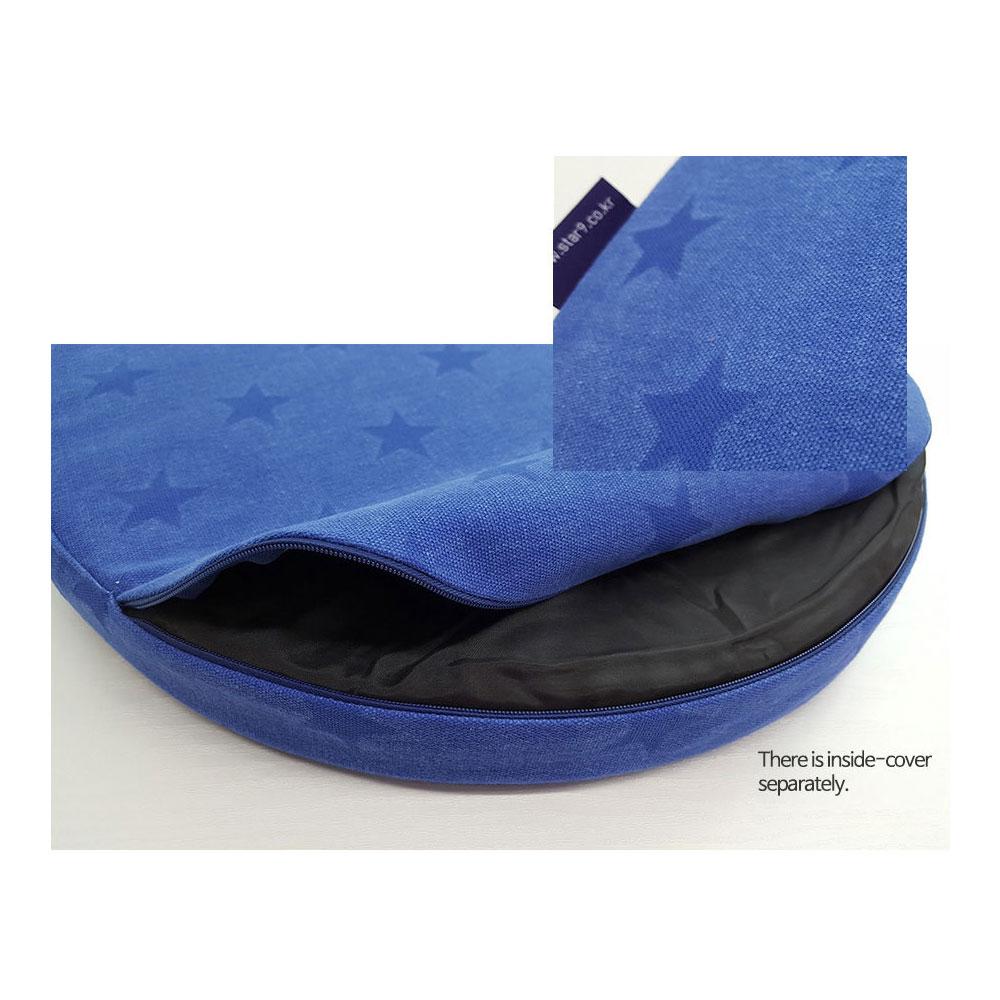 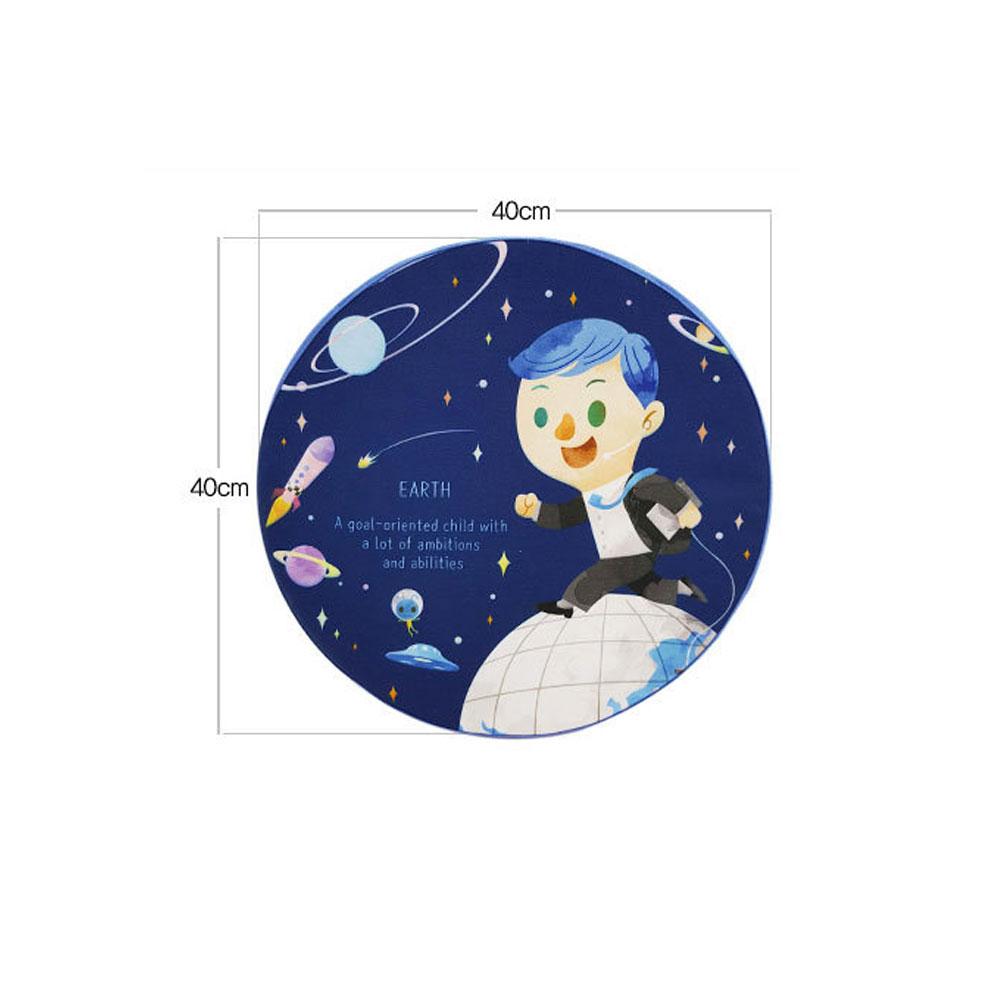