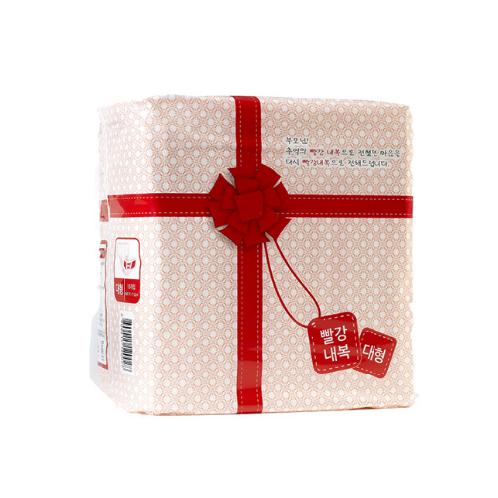 Back in the days, to endure bone-chilling cold during winter in Korea was not a easy thing. Red thermal underwear was one of the best and the most precious gifts for parents on that difficult period times to express their gratitude. Now lives of people improved, red thermal underwear is not as popular as it used to be, but it remains as a good memory from the old time. The difficult time has passed, yet gratitude for parents is unchanging. Today, with the products of Red Underwear, express a grateful heart to your dear parents who have been through a lot.
Why should you choose Red Underwear’s Magic-tape Diaper? Magic-tape Diaper is an underwear type of antibacterial diaper for adults which has an instantaneous absorption layer that quickly absorbs and disperses urine. It is designed to fit your body and will be comfortable on the body even when you wear it for a long time. With its doubled projector, it is safe to turn around and still keep the urine from leaking sideways. Wide edge of the diaper stabilizes it, so that it does not move. As the name of Magic-tape Diaper suggests, it has a durable tape that will last as sticky as it is at the beginning, even after you take it off for several times. Conveniently, there is a indicating line of replacement of the product which disappears when water reaches it. If you use the Red Underwear’s urine pad in the underwear-type Magic-tape Diaper, it is much more economical because all you need to do is replace the pad when you need to. 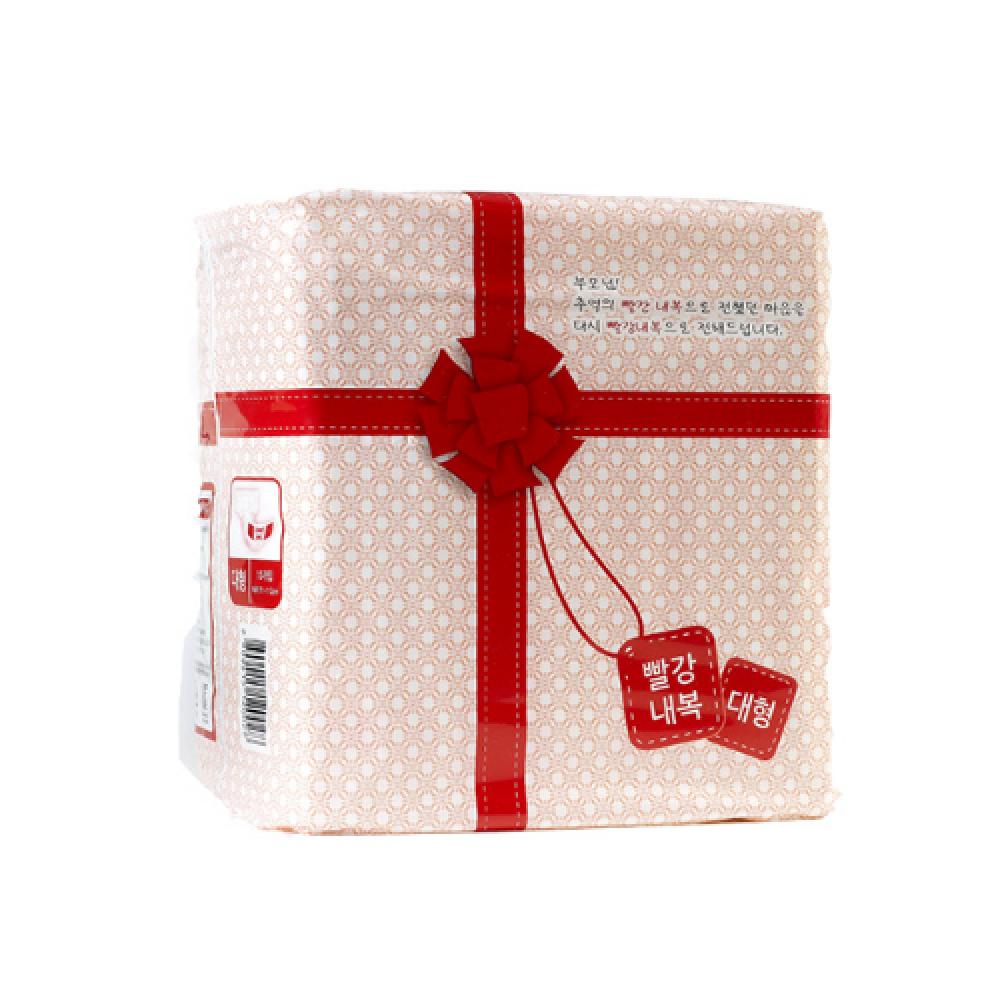 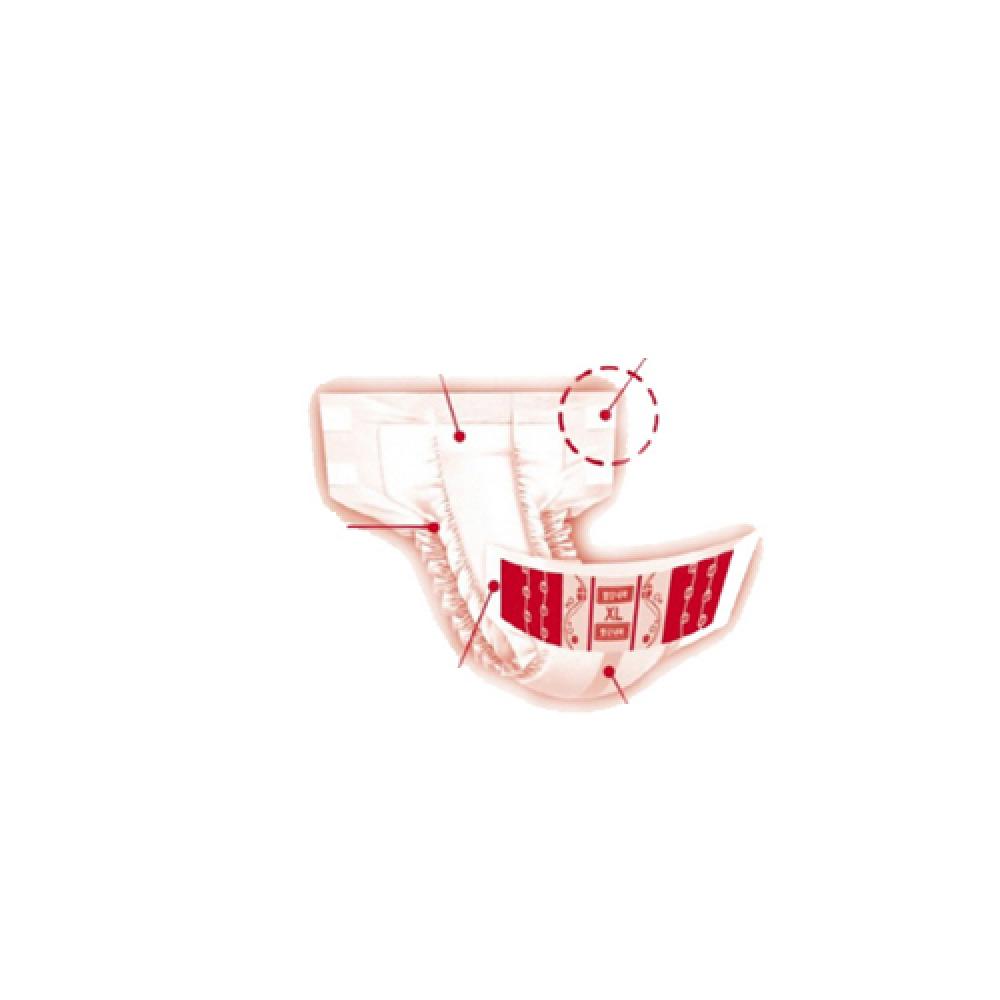 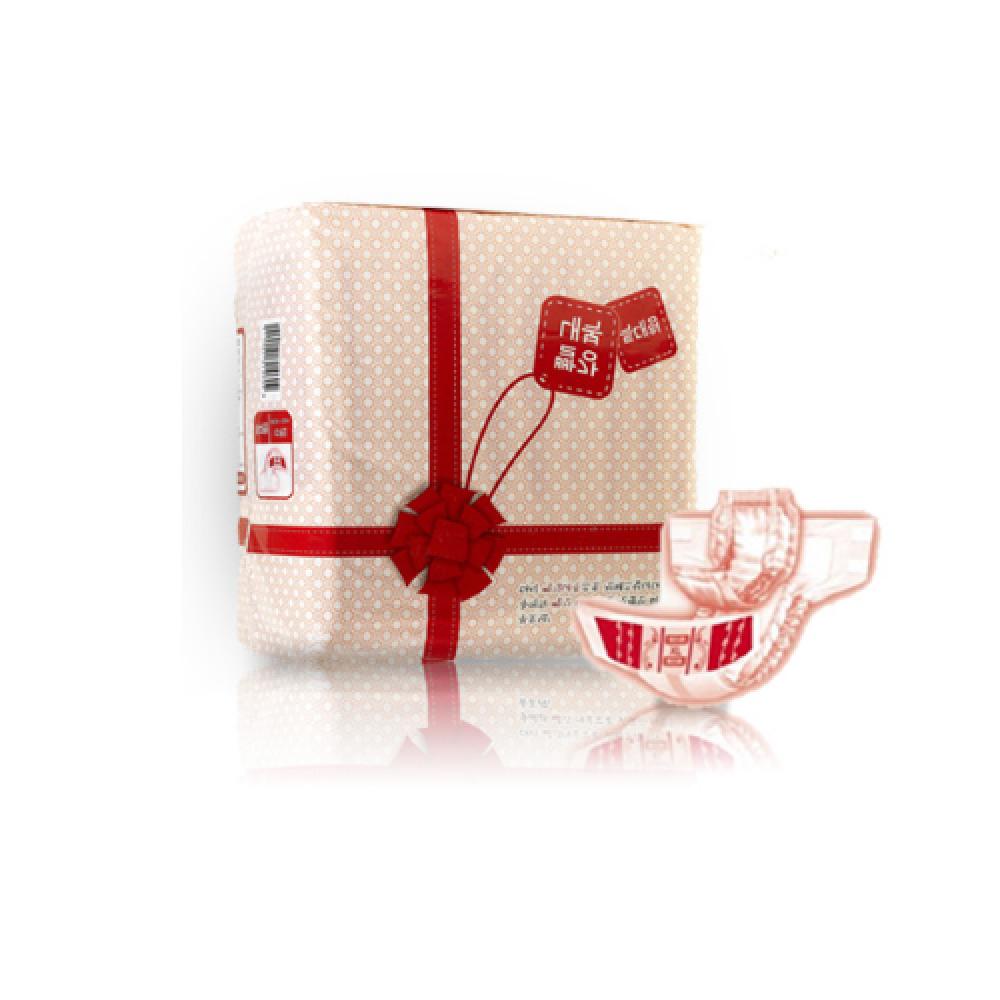