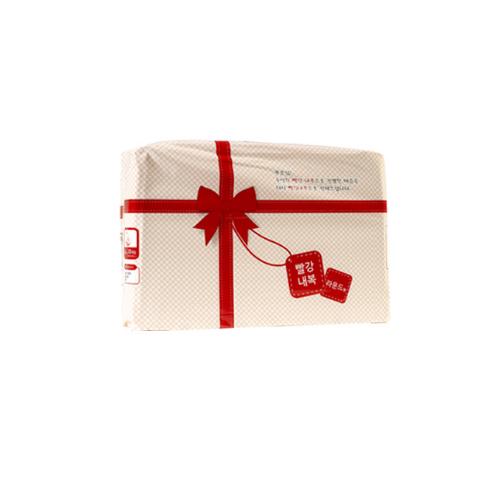 [Product Introduction]
Back in the days, to endure bone-chilling cold during winter in Korea was not a easy thing. Red thermal underwear was one of the best and the most precious gifts for parents on that difficult period times to express their gratitude.
Now lives of people improved, red thermal underwear is not as popular as it used to be, but it remains as a good memory from the old time. The difficult time has passed, yet gratitude for parents is unchanging.
Today, with the products of Red Underwear, express a grateful heart to your dear parents who have been through a lot.
Why should you choose Red Underwear’s Urine pad? Red Underwear’s Urine pad is an antibacterial pad for adults. Wearing a diaper for a long time causes a various bacteria from urine to easily proliferate within the diaper due to the warm temperature.
And this would cause rashes and itch around the skin where the pad touches. Red Underwear’s Urine pad has an instantaneous absorption layer that quickly absorbs and disperses a large amount of urine to prevent festered skin.
With Effectively inhibiting bacterial growth, it protects your body from many diseases.
Its breathable protector which allows air to pass through fine holes is designed to hold urine from leaking out so that wearer can freely move around.
Use Red Underwear’s Urine Pad inside of the underwear-type diaper, it is economical that way because all you need to do is replace the pad when you need to.
[Keywords]
adult diaper, anti-microbial, convenient 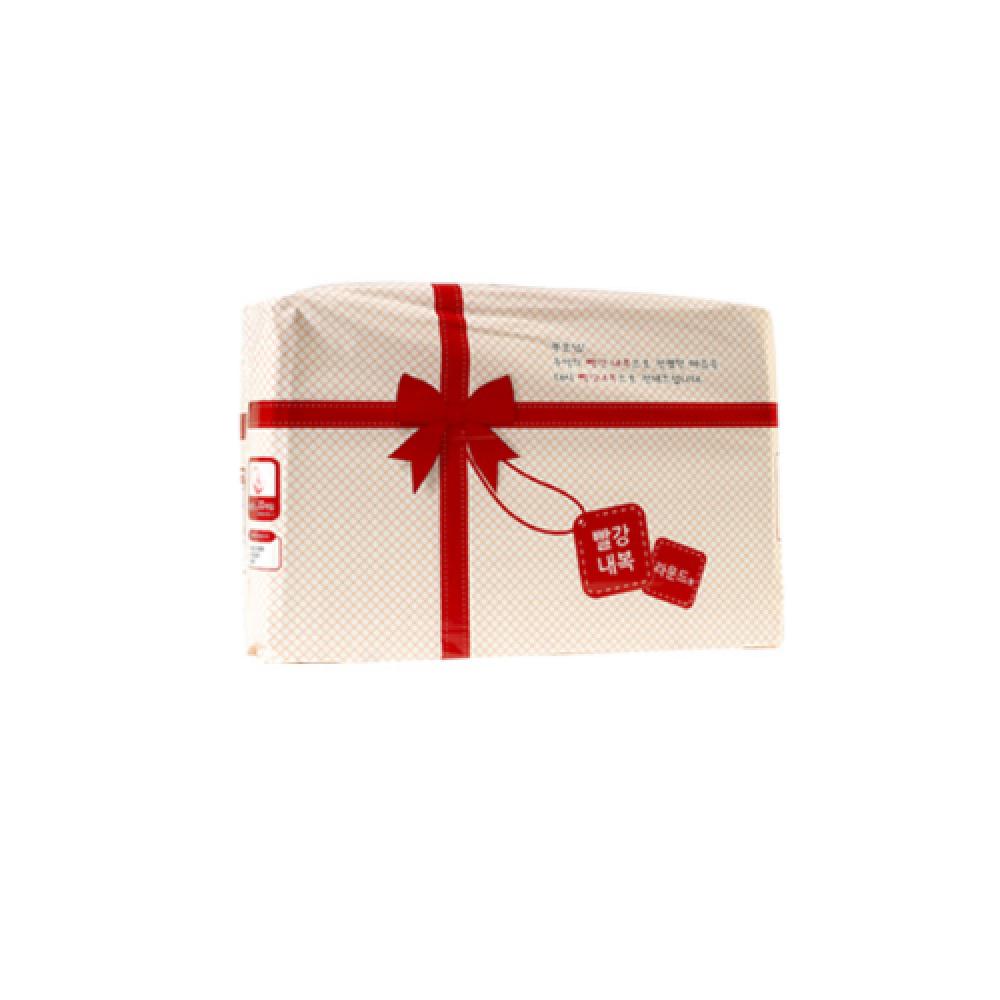 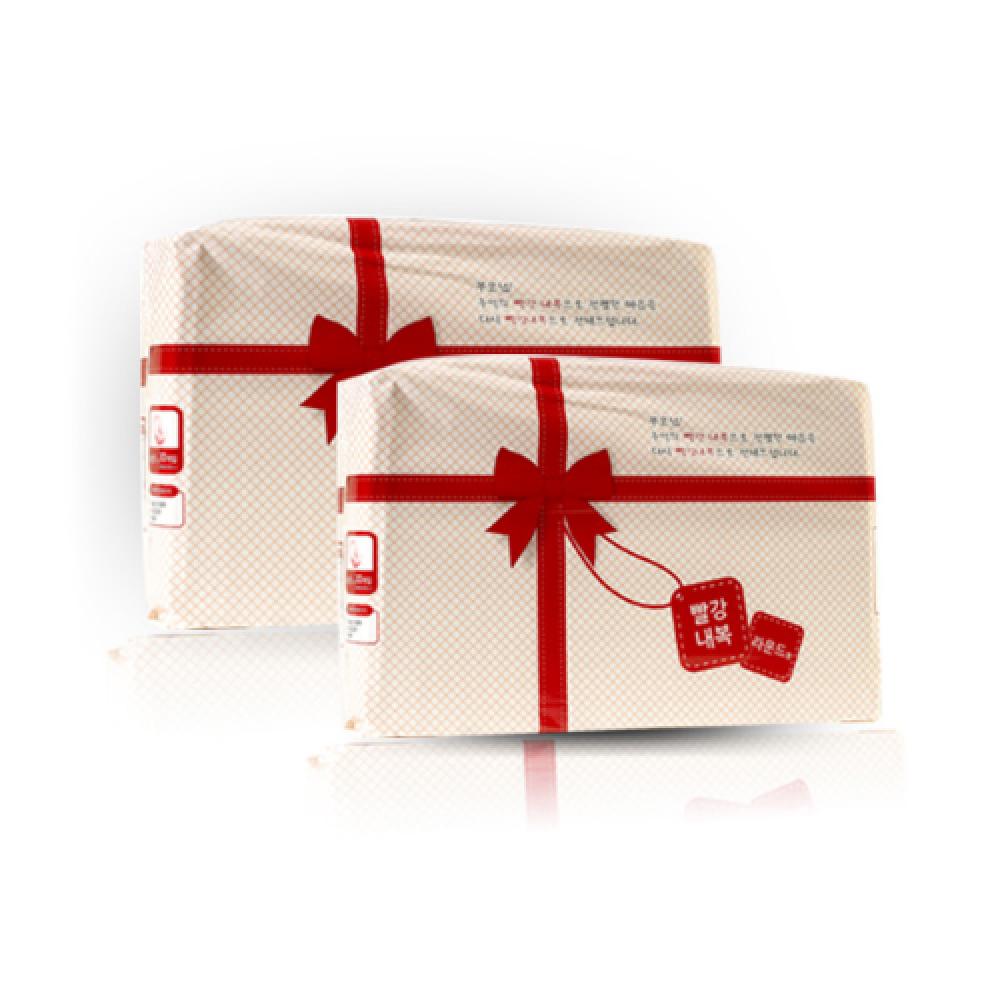 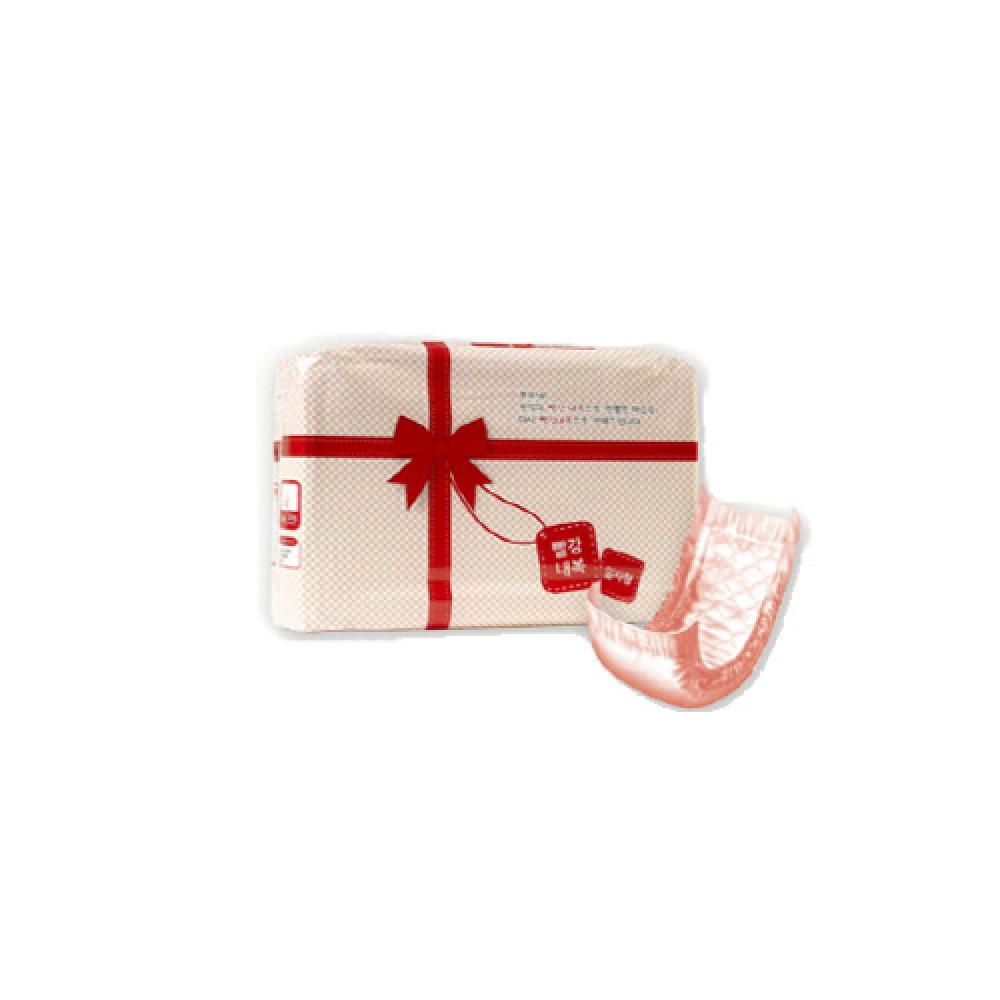