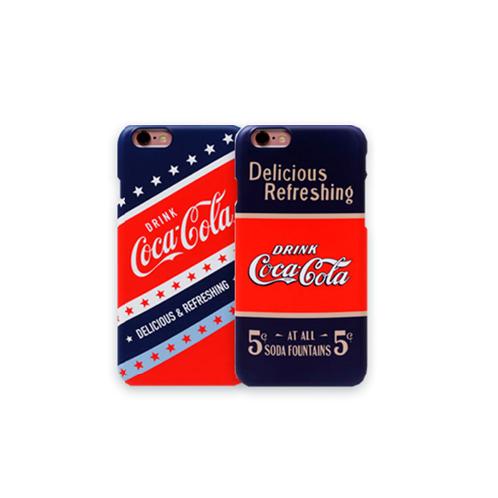 Production introduction
Grape-effect Coca-cola mobile shell’s design is very old, and the inspiration for the design comes mainly from Coca-Cola. This product is a formal trademark that has been certified by the United States Coca Cola.This mobile phone shell is made according to the exact specifications of the smart phone, and the headphone holes and the charging holes can be used. The volume button can also be used. After installation, it is very similar to the original thickness of the smart phone, which is better than the screen 0.2mm to protect the screen and the camera. It is thin but strong enough to protect your cell phone. The front, back and side of the mobile phone use PC to fix and protect the mobile phone. The TPU mobile phone shell almost packages the mobile phone, reduces the scraping and external impact of the mobile phone, and can also protect the camera. Its design is very fashionable. This product adopts 3D curved printing mode, and makes the mobile phone shell’s color be more bright. It has six styles, such as red, white, ancient,vote,drink and 1910.  Grape-effect Coca-cola mobile shell can protect the mobile phone to prevent hard objects from scratching on the screen or the fuselage.It has good flexibility and flexibility to relieve external shocks and reduce scratches.
Keywords
Ancient,coca-cola style,protect

www.grapeeffect.com Seller_Mail
Introduction
Grape effect Co., Ltd. is from Korea .The company is established in 2012. The address is Change-gwan 215D. 931. Wongok-dong. Dawon-gu Ansan-City. Gyeonggi-do 425-781. Korea .With the development of the times, mobile phones have gradually become the necessities of people's life, and people begin to pay more and more attention to the ornaments of mobile phones. As a focus of product development design personality representation & the vision of the business is to create a product that can satisfy all different needs of customers.The company mainly designs some young people's favorite mobile phone shells, mobile phone bracket ,smart strap and so on. 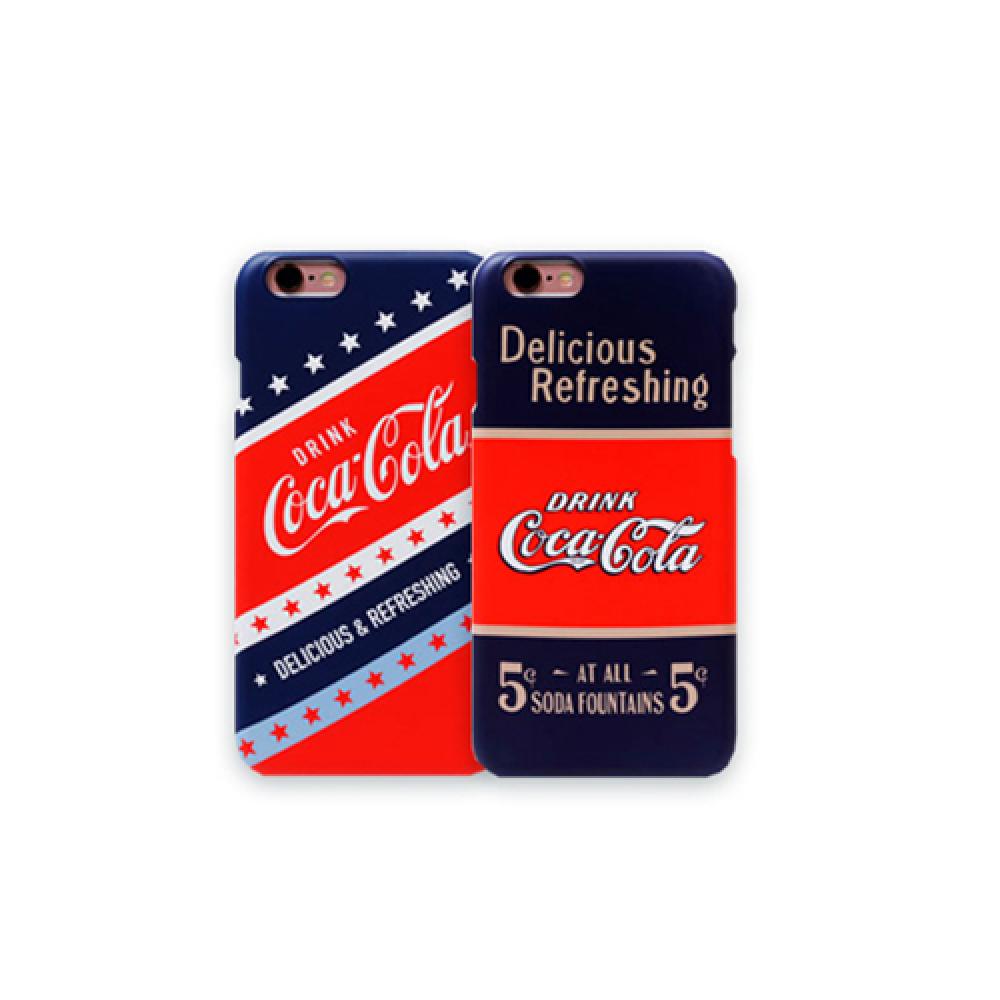 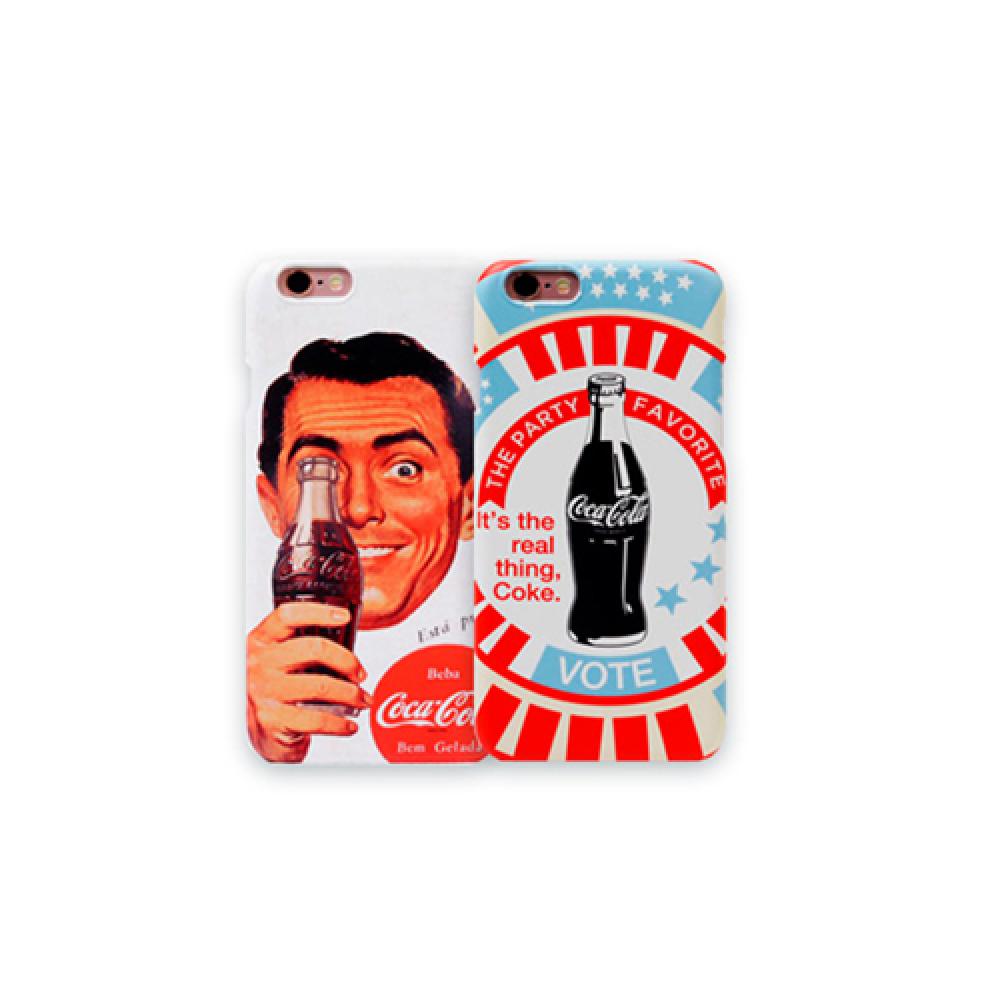 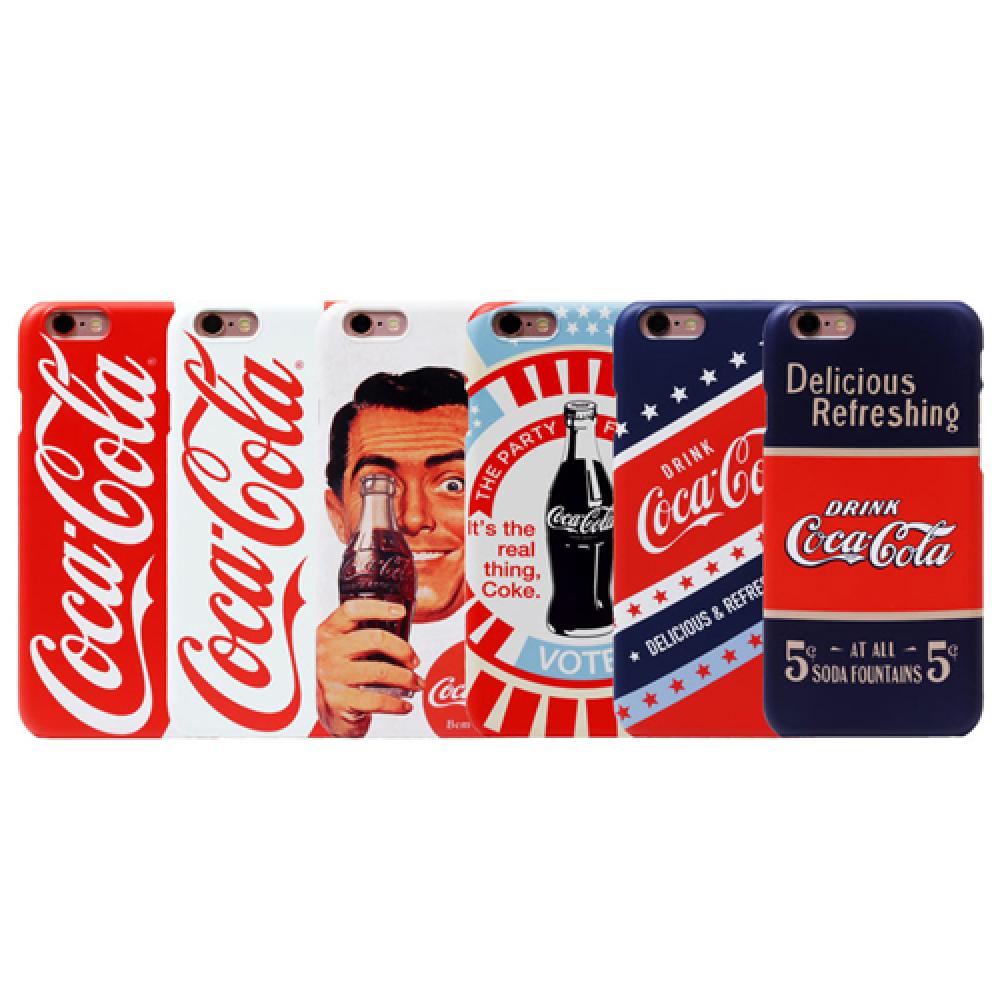