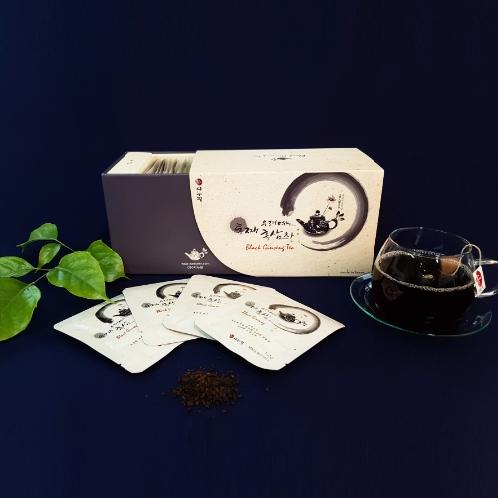 www.danurim.com Seller_Mail
Introduction
Since setting up the company in 2007 as a company whose philosophy is to practice the right food culture, we have impressed our customers with the development, continuous research, and diverse needs of our customers. Since its inception, we have applied for and registered 6 patents and secured reliability through HACCP certification and domestic and international certification by investing in steady product development and research. We develop patented technology to maximize effective ingredient preservation using saponine content higher than ginseng and red ginseng independently, and come with a variety of " fully-fertilized black ginseng " brands. The preserved essence can be brewed directly in the home within the black ginseng. As a quality black ginseng product based on these technologies, sales volume is steadily increasing by focusing on exporting as well as securing domestic customers. Danurim Co., Ltd is a venture company that ginseng processing. We have a corporate philosophy that practices the right food culture. We have grown to target the satisfaction of consumer requirements through various research and development of black ginseng since its foundation in 2007. We have patents based on "Brewed Black Ginseng Manufacturing Technology" and We are producing products with our technology. The main product groups are Black ginseng, Red ginseng, and Gyeongbanghwan, and all products are made from good natural materials only. We have established reliability through domestic and overseas certification to make safe and good products and We are conducting a thorough inspection. We are making inroads into the domestic market as well as the overseas market through patents and certifications and growing into an export company. We will take the lead in creating an honest food culture in the future. 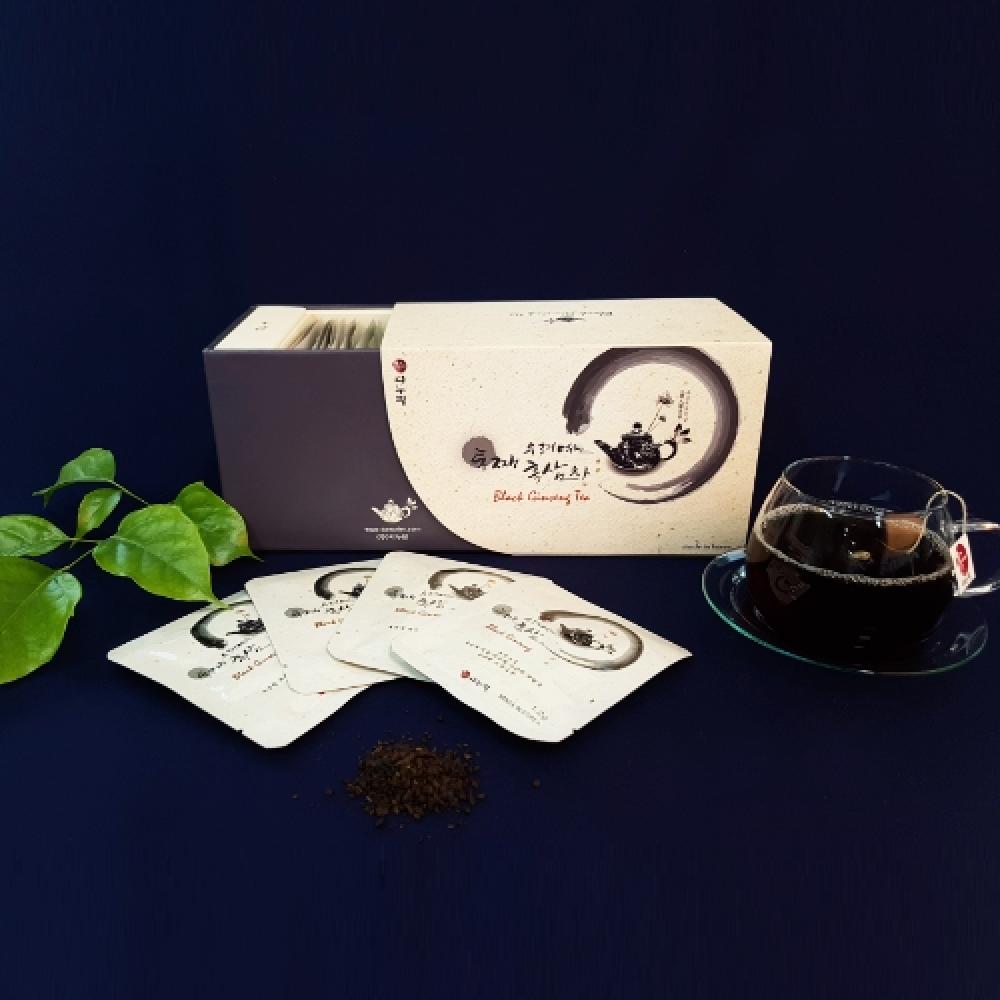 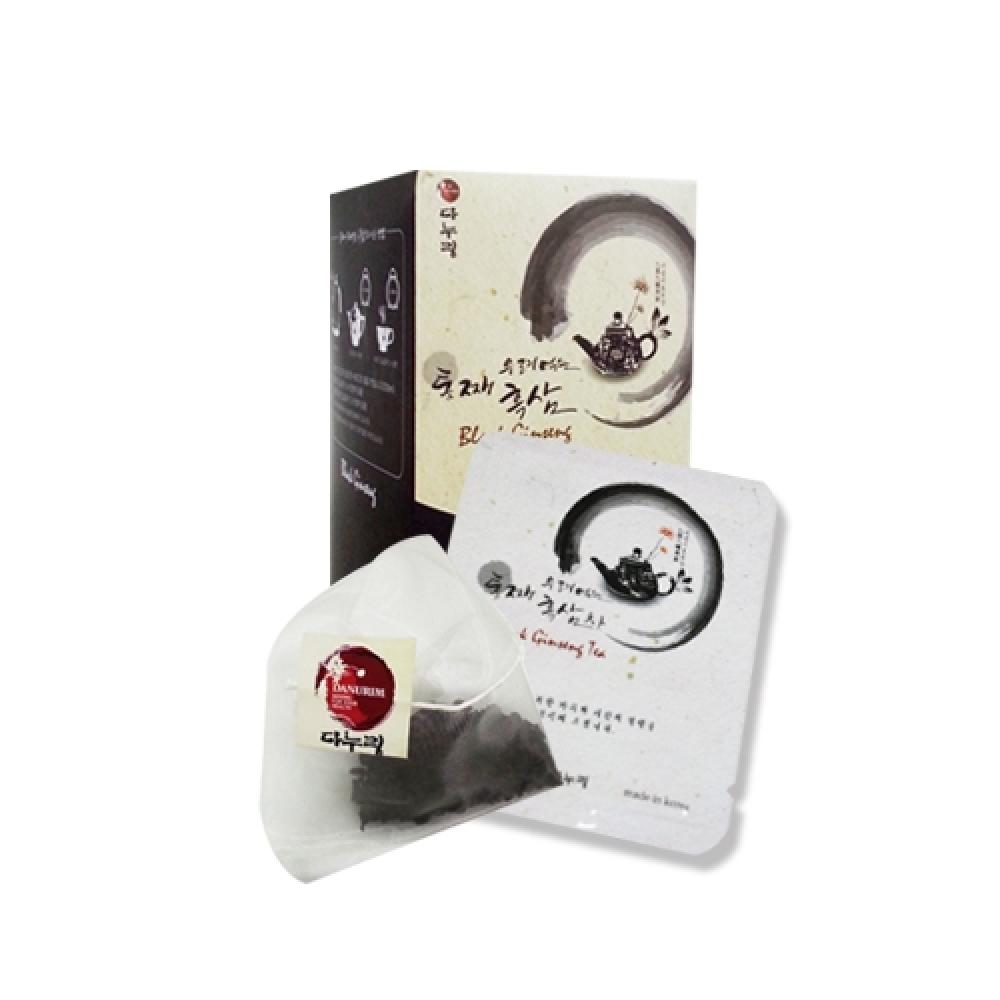 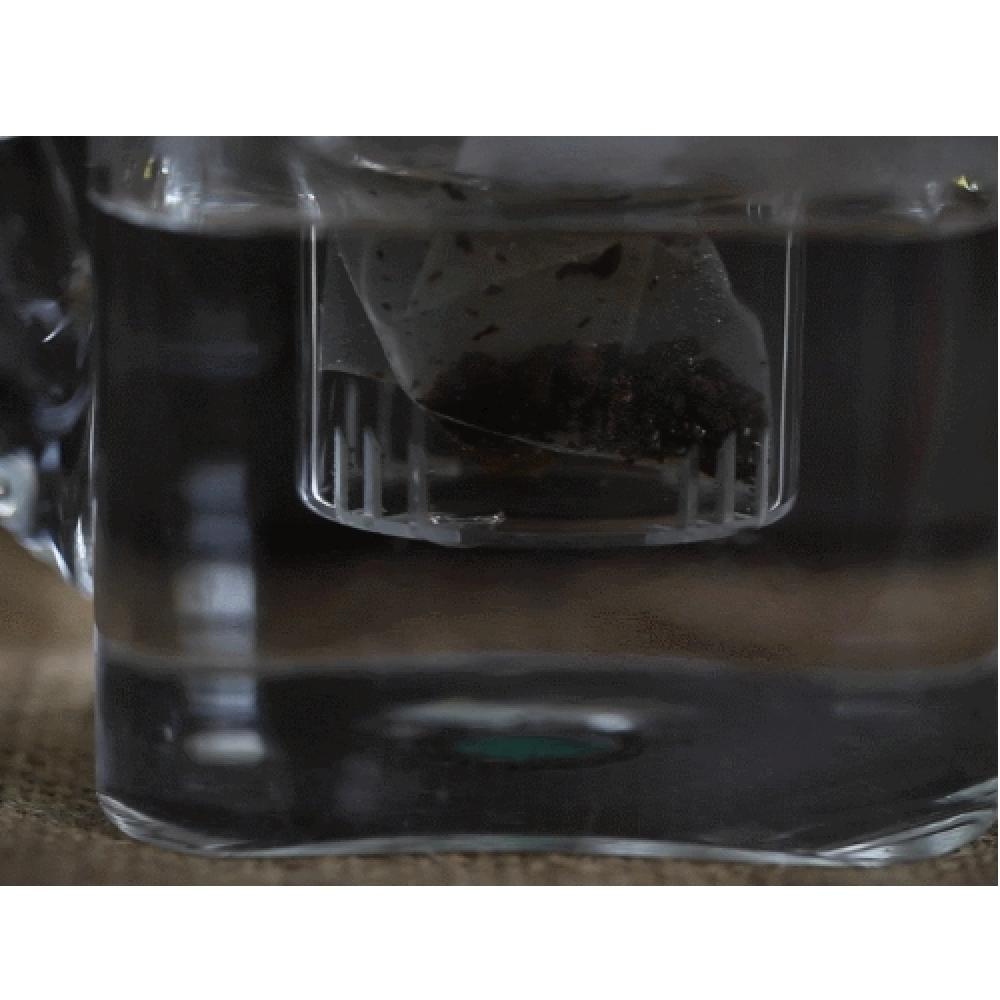