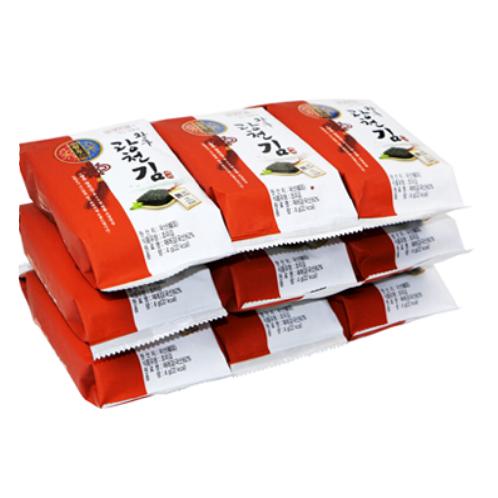 About the product
RODUCT DESCRIPTION
Seaweed is known to be one of the black foods full of minerals and nutrients.< br>WANGHO GRANGCHEON SEAWEED is one of the highest quality Korean seaweeds. .< br> It can be eaten with rice or just by itself. It has less sodium than other seaweeds which makes it healthier to have. .< br> Made by a trustable company, Joyangkim, and the seaweed has been HACCP, ISO, and FDA certified.

www.joyangkim.net Seller_Mail
Introduction
How are you? We are very glad to introduce our company to you!! Since 1965, Joyang Food has made and sold the good delicious seasoned seaweed, "Joyang GwangCheon-Gim", throughout two generations. We has done our best for the promotion of consumers' health and joy of eating as focusing on the mail order sales via telephone, internet or visit. We began to sell our good quality products on the Korean Post shopping mall for the first time, from 1998 in these regions such as BoRyung-Gun and HongSeong-Gun being known for the traditional seasoned seaweed in Korea, a traditional food of Korea and served on the Emperor's Table in the past. Nowadays it became the one of the most popular, general food with using the more and more advanced processing technic. Joyang GwangCheon-Gim is very famous for the unique natural flavor and tastes, soft and not too salty as well as savory. As a result, the only we took part in the Blue House charity bazaar in may 2010, but also we has received good responses from abroad increasingly, gaining regular customers as having exported it all over the world. 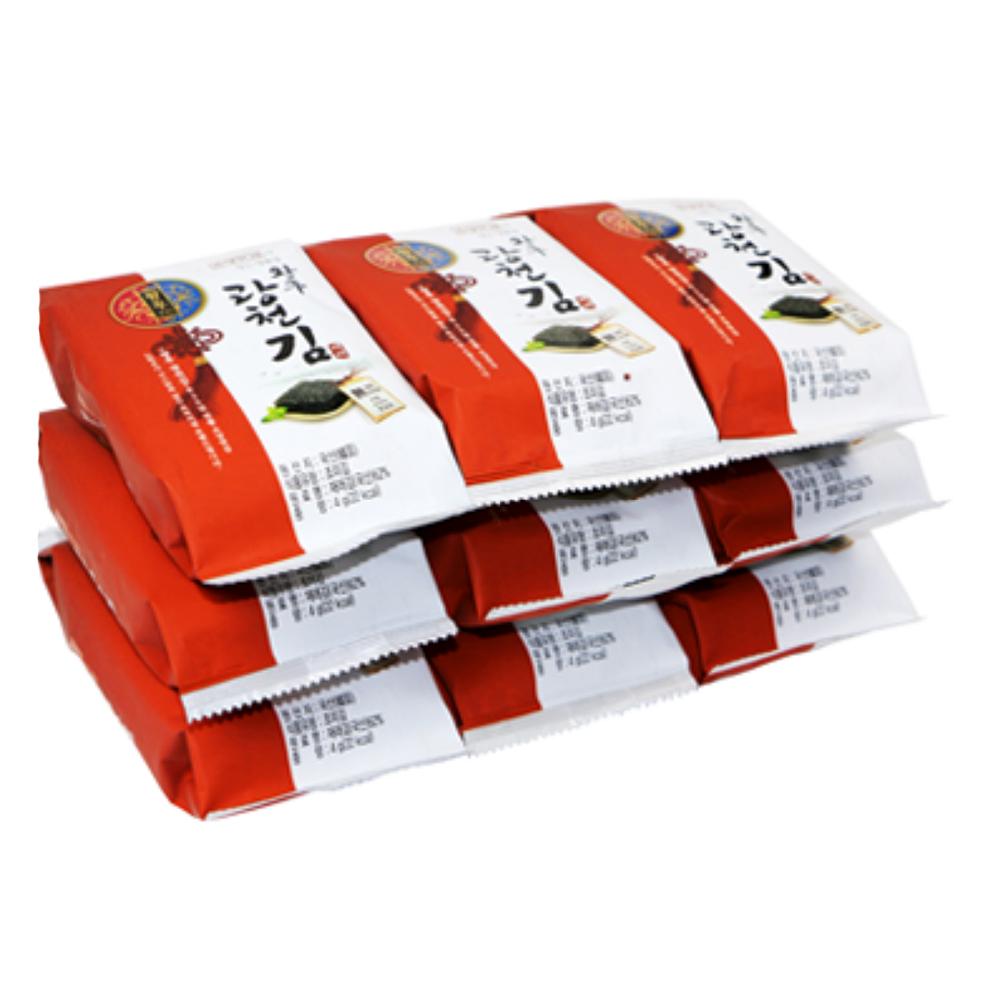 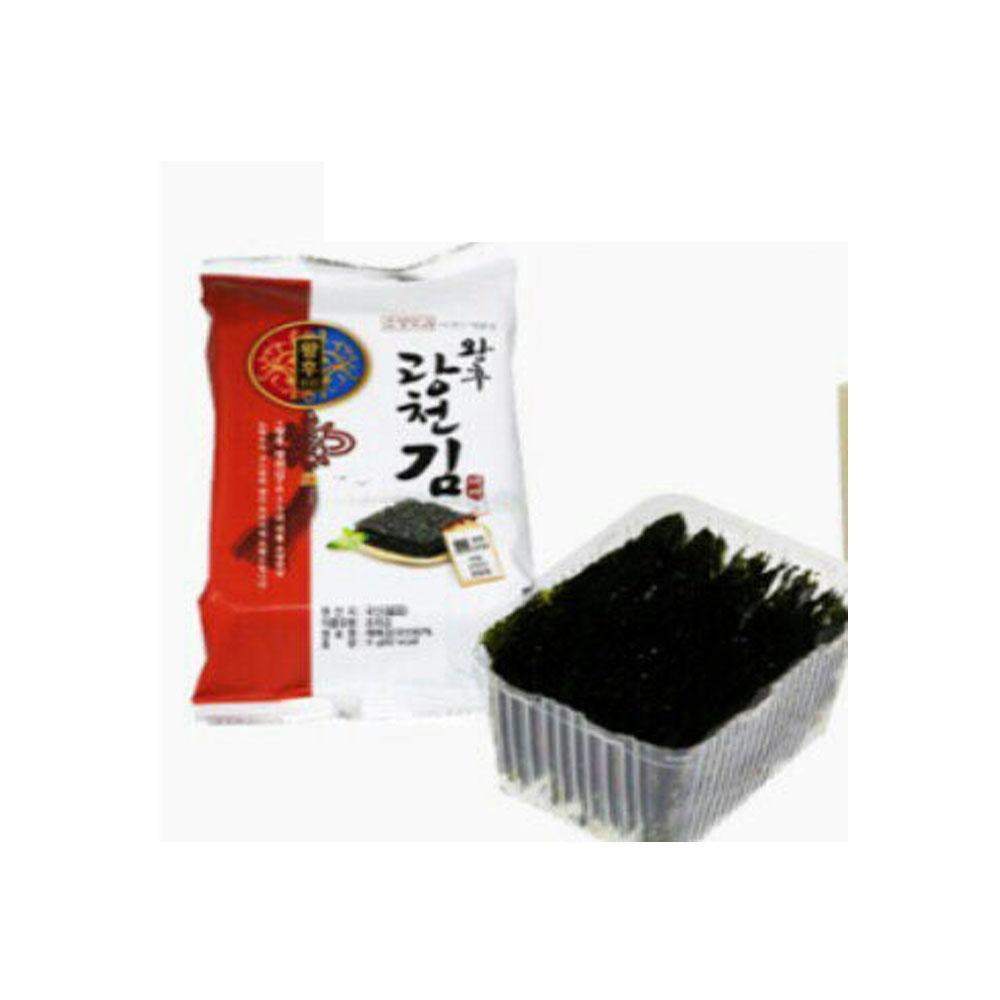 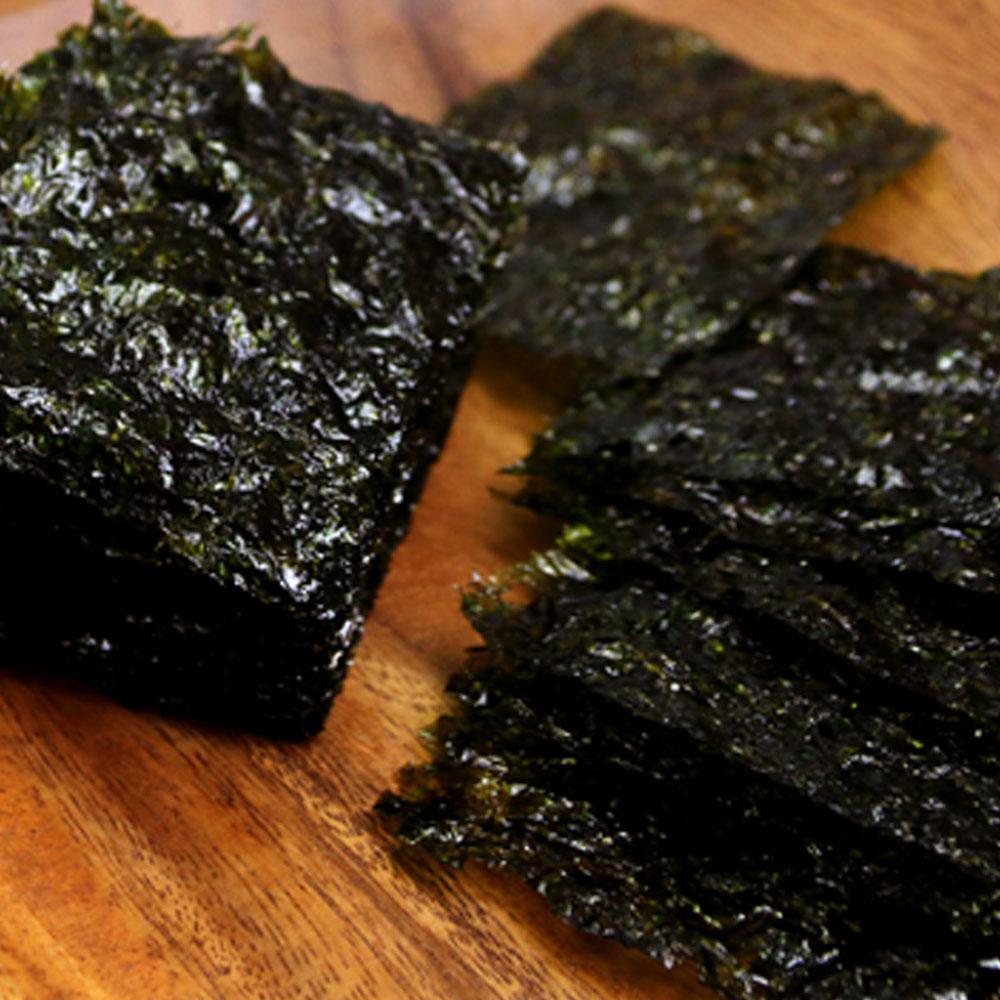