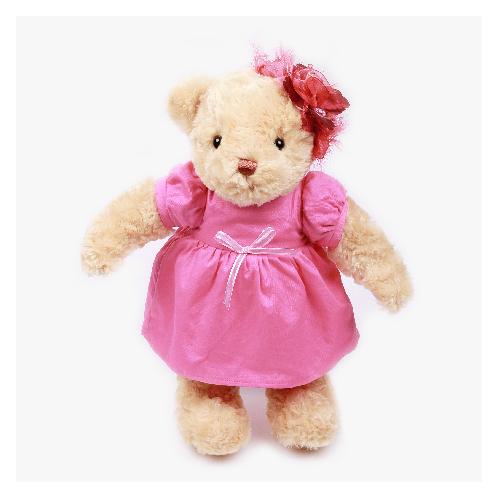 Flower Bears are beautiful bears that would smell like aromatic flowers.
The nose is also hand-made. When I meet a Flower Bear with a cute dress on, it makes me feel really peppy.
A Flower Bears is a bear that contains love.
The biggest benefit of the hub bear is that it was made entirely in Korea, from design to manufacture, and most of the work was done manually.
Every Flower Bears face with a heart has a different look and feel.
I can only meet my own bear. The ribbon with the Joan Bear Museum logo is hand-wrapped and done with the finishing touches by our staff, so it is an affectionate teddy bear.
It is made of soft fabric and features cute face and body. This bear is loved by all men and women of all ages.
It also has pretty straps around its neck, which complements its cute face. As soon as I hold it, I feel good about the soft texture.
They are also good for gifts, decoration and collection. My Joan Bear is a manual worker. Because of manual effort, bear face is different feeling slightly.
So, it makes you feel like you own the same doll. Hand over nose, finish, etc. It was very thoughtful.

www.joannestudio.co.kr Seller_Mail
Introduction
Joan Oh, A woman who was already attracted attention in the field of teddy bear before the teddy bear was known in Korea. Teddy Bear is not a writer, but rather the material itself, weaving the fabric itself, dyed with natural dyes It is a person who shows the world of creative and deep work. The relationship between her and Teddy Bear goes back to 1978. When I was living in Hong Kong with my husband who works as an overseas branch manager, I enjoyed walking the antique street She accidentally found a teddy bear at a store. Small and old. The teddy bear has long been a part of her heart. Joan, who returned to Seoul in 1984, has run a business that produces plush toys for more than a decade. One day I saw a picture of Gandhi turning a wheel in a book called "The Life of Mahatma Gandhi"  When she came to Hong Kong, she thought of Teddy Bear about 20 years ago. Joan, who learned to weave in Hans Weaving Studios and left for America in 1995 with his family for full-scale study abroad. I enrolled at the Brookfield Art Center Weaving class at Cornetique, and studied weaving. 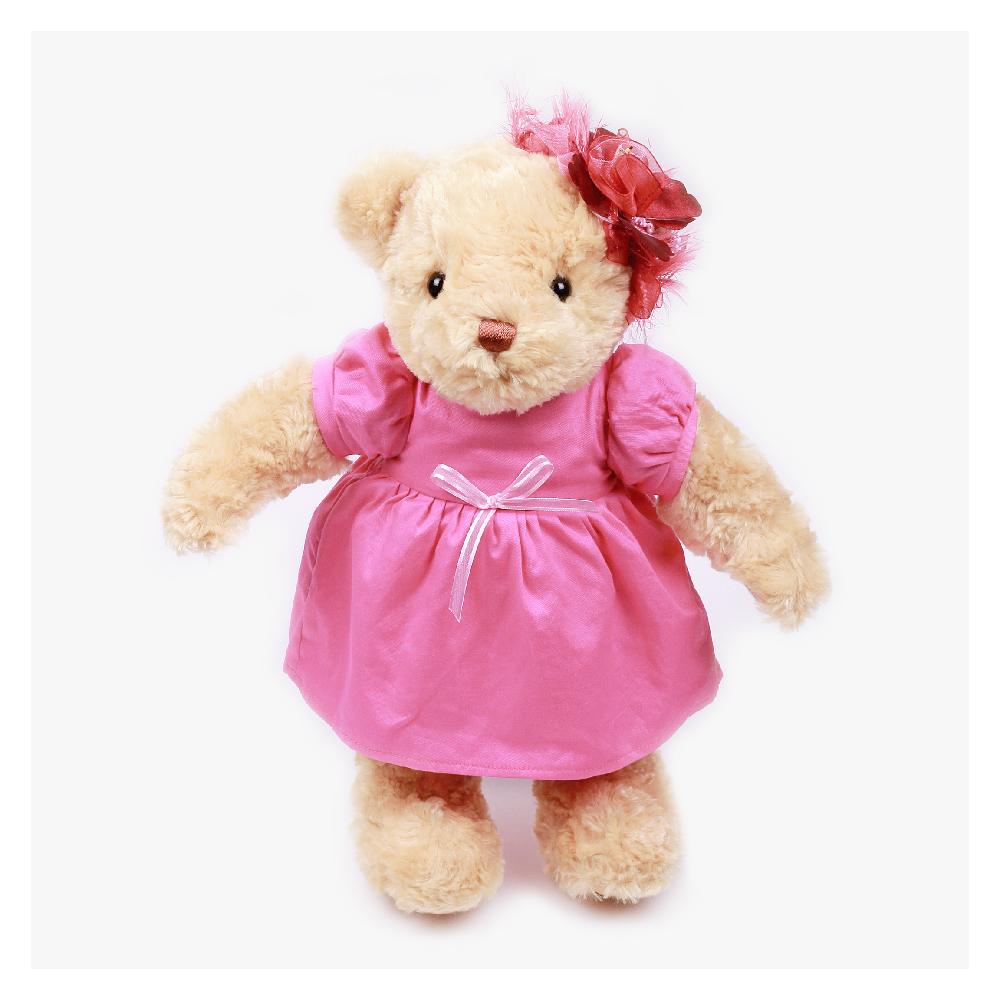 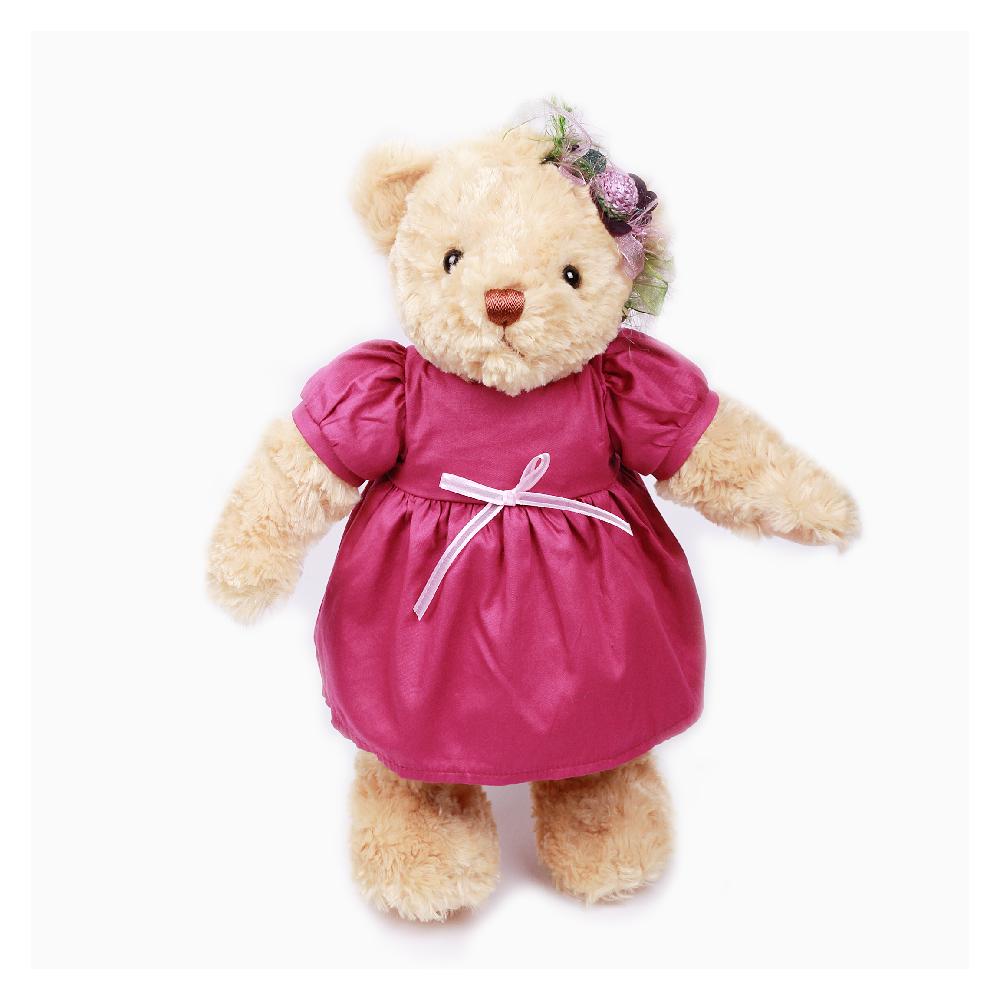 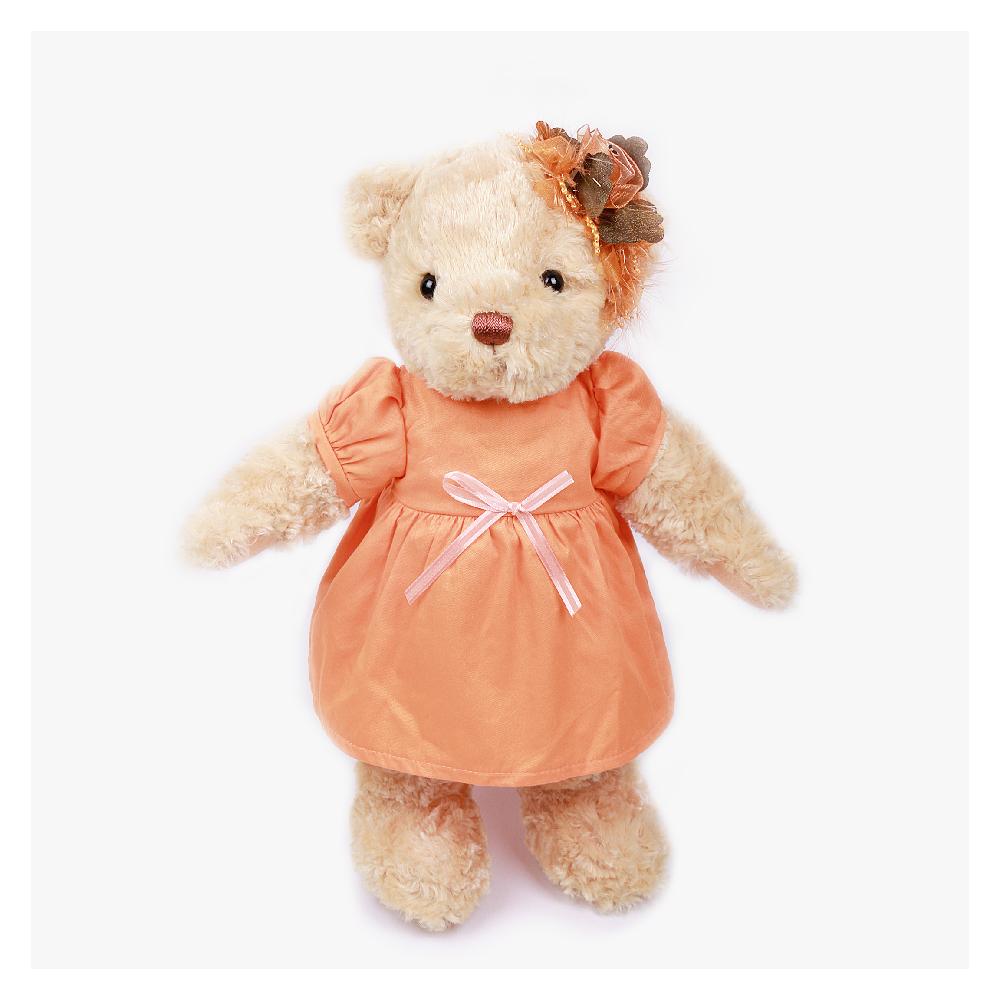