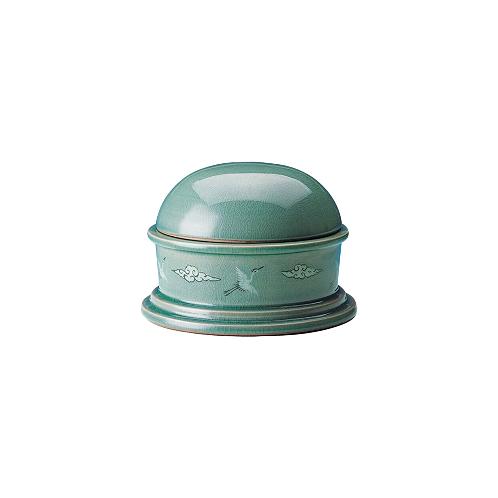 http://holytec.dodocat.com/ Seller_Mail
Introduction
Since the full-scale cremation method was popularized, unexpected problems such as deterioration and pest generation occurred in the urn condition and our company has been developing the method and machinery for producing the Bongan jade which is easy to manage and clean more than anything by eliminating various problems such as the rejection feeling of the urn by putting a lot of time and effort to solve it and to find the alternative for the first time in the world And has grown into a unique company in this field with over 70 industrial patents, including domestic patents and overseas patents.Currently, our company's items have been adopted in Yongin City, and the Bongan Jade Production Room and publicity exhibition hall have been installed in the forest of Yongin City Corporation. Beyond religion, it has been installed and operated on the site of Bongan Jade Generator, and has grown to become a company that operates a proven service that impresses customers. 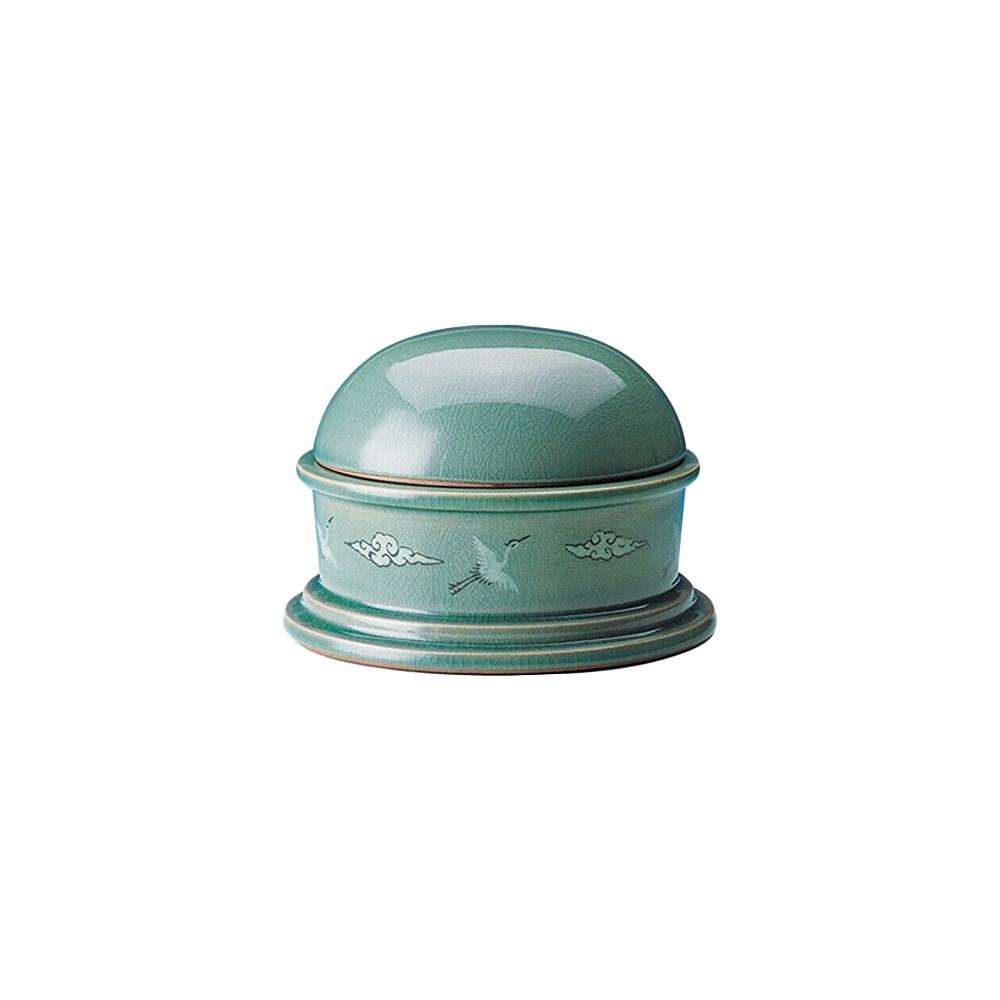