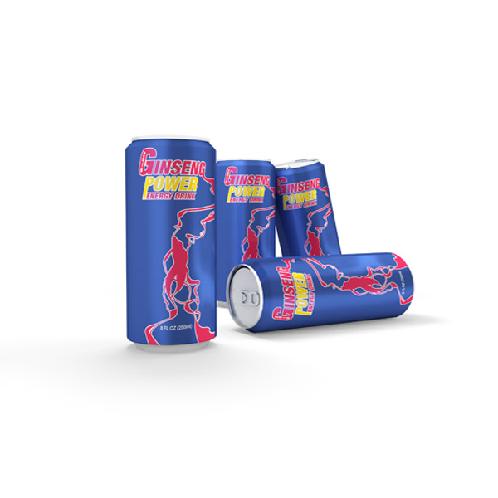 Ginseng Power Energy Drink
'Ginseng' and plant Cordyceps militaris 'Chosukjam' as a perfect haemony with energy UP!
Product Features
-It contains Korea's representative health food ginseng!
: A ginseng power energy drink containing ginseng, Korea's representative health food!
It contains ginseng and chosukjam, which contain large amounts of saponin, so you drink it healthily.
-Clean chosukjam produced directly by farmers in Sancheong area
: Chosukjam produced by farmers in clean environment of Jiri mountain, Chosukjam, rich in 'Choline' ingredients, meets energy drinks!
-Energy drinks with the lowest coffeine.
: Instead of traditional high caffeine energy drinks, ginseng power energy drinks hava minimized the amount of caffeine and thought of consumers'health.
Recommended for
*Tired students because of hard studying
*Workers who suffer from stress and chronic fatigue with frequent night work
*Someone who wants to improve work efficiency
*Someone who nees healthy vitality
*People who drink energy drinks often but art concerned about caffeine content
*If you want to drink beverages for recovery from fatigue and mood, but want to keep your health together
Key ingredient
-Chosukjam : It contains a large amount of choline and phenylalanide, which is recommended for both men and women.
-Ginseng : Contains a large amount of saponin, which helps prevent aging.

www.chosukjam.co.kr Seller_Mail
Introduction
Sang-Yong Chung, representative of Dongui-Chosukjam, fully experienced the benefits of chosukjam during his recovery from illness. Afterwards he decided to return to the countryside and devoted himself to creating chosukjamproducts. Chosukjam is listed on the Donguibogam and other Korean oriental medicine books. The name "Dongui-Chosukjam" shows hope that chosukjam'sbenefits be widely known and many people become healthy. Chosukjam is the only plant that contains choline, a substance which activates brain function. Dongui-Chosukjamcultivates chosukjam in the clean fields of Jiri mountain, develops various products that become best-seller in home-shopping, delivers products to the TaereungNational Training Center, records over $10 million in overseas exports and more. Dongui-Chosukjam is becoming widely known not only in Korea but also in other countries like China and America. Its new goal is to help patients who suffer from brain diseases. 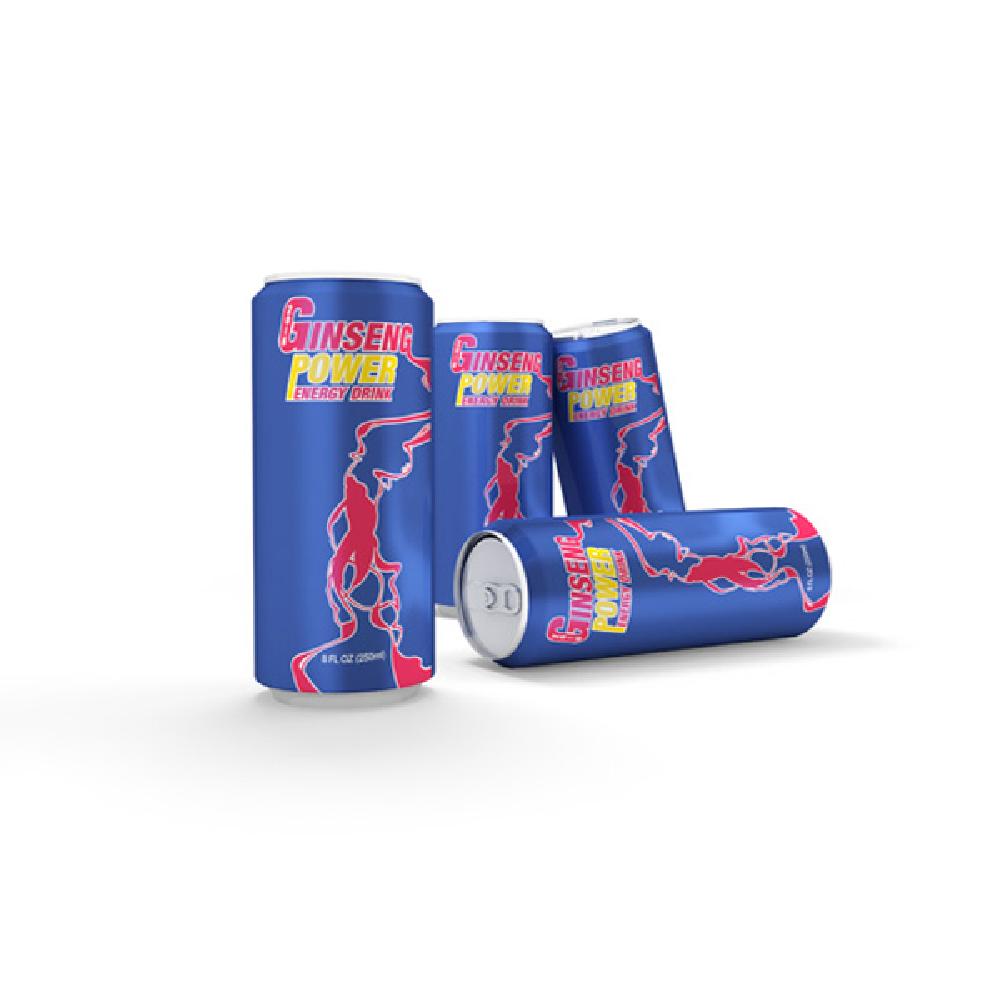 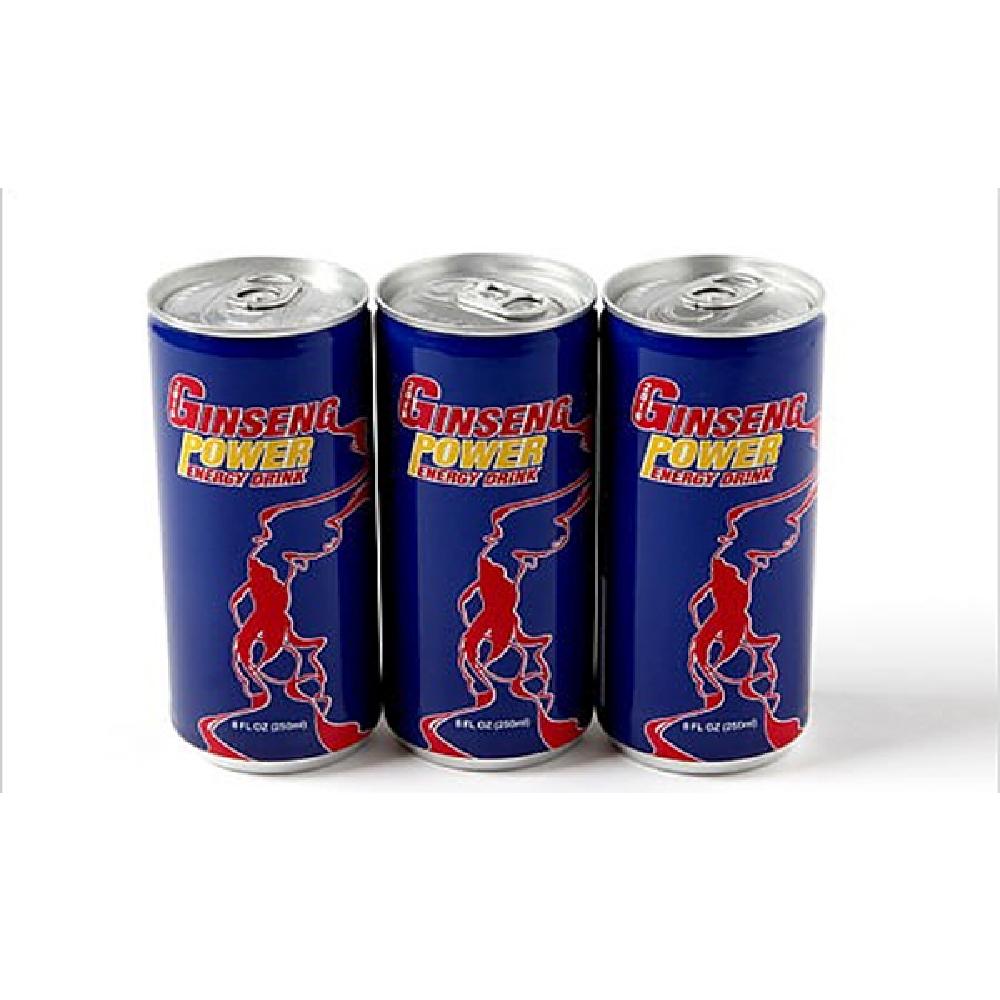 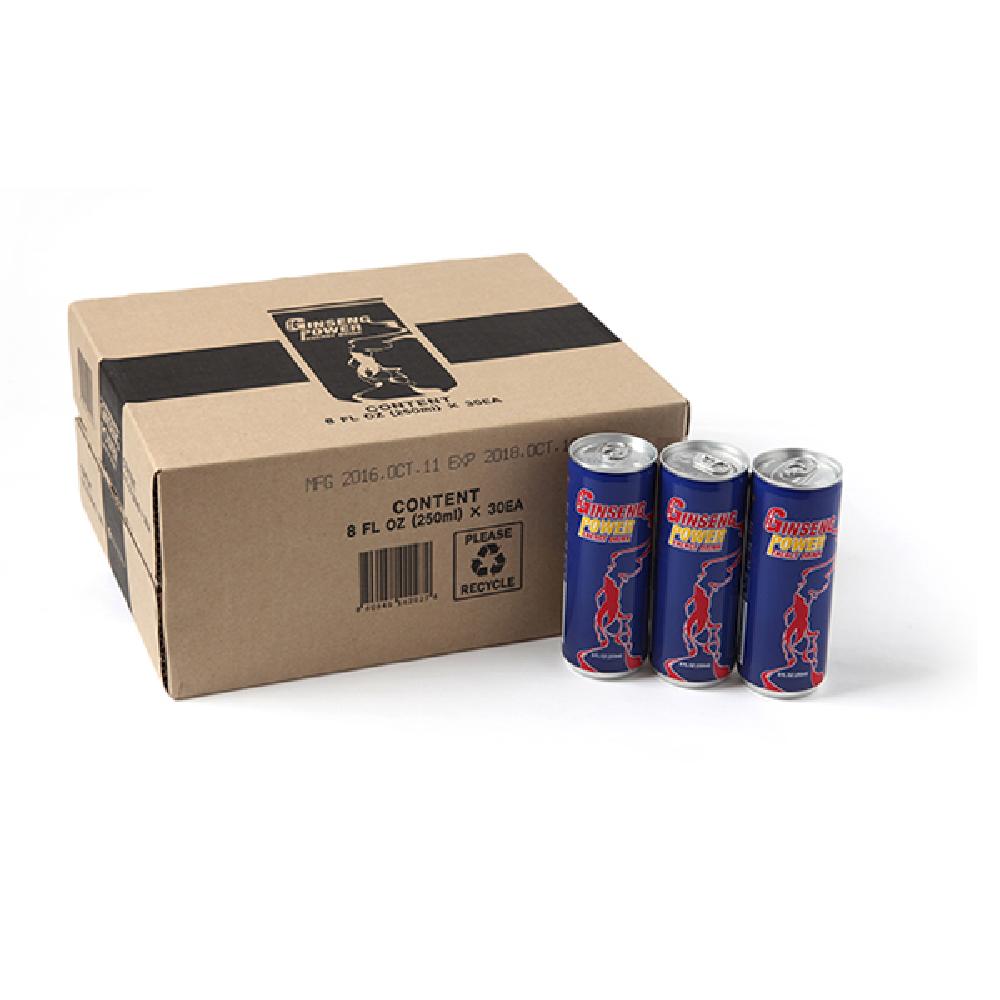