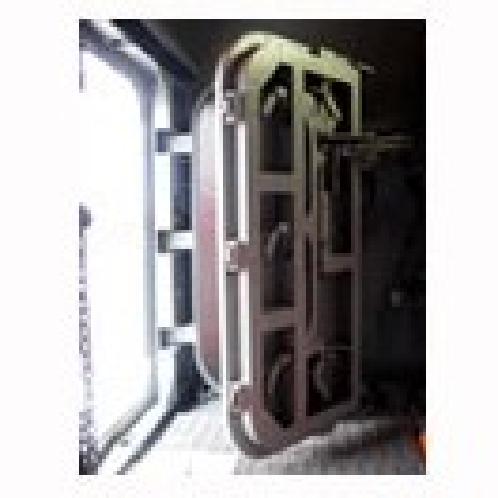 Pilot doors, which are used as a passage for pilot and are operated by hydraulic power system, are fitted in the side shell plating, one in port side and one in starboard side respectively.

Watertightness of the door in its closed position is acquired by means of rubber seal installed along the edge of the door in conjunction with the locking devices called cleats. 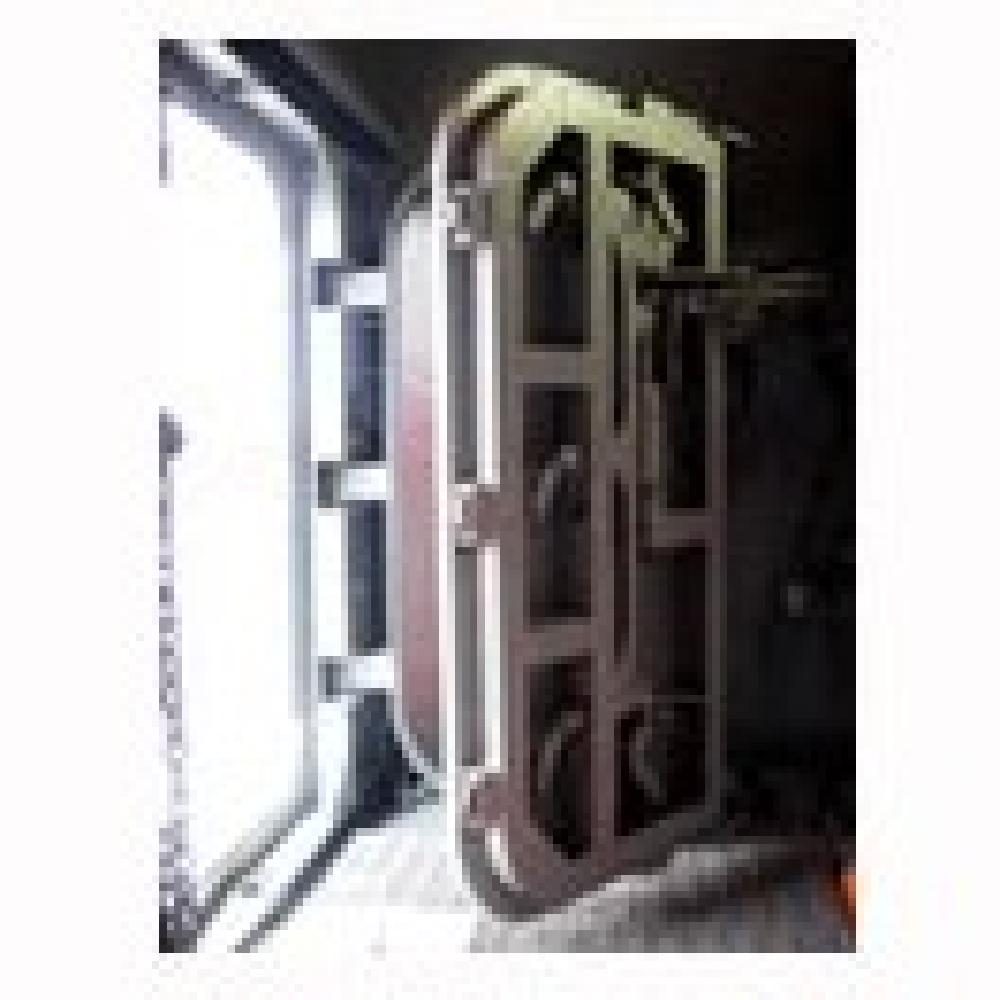