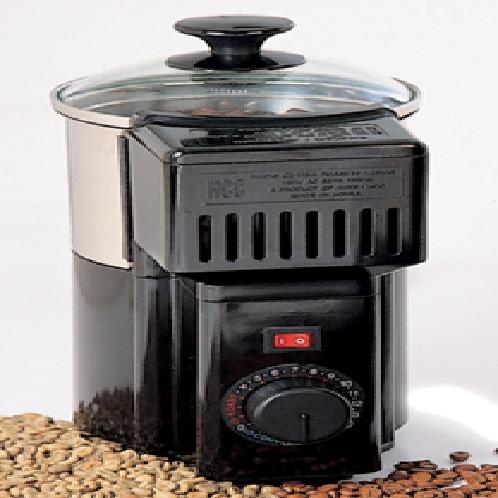 Green coffee bean retains its full flavor for about two years. However, once it has been roasted, it loses flavor in just three days. The only way you can enjoy the full flavor of coffee is to roast coffee at home with HCC. Imagine how fresh the coffee would be when roasted at home!

www.digirosto.com/ Seller_Mail
Introduction
Co.Imex is a company established by the current president of Song Yu-jin with a capital of US$500,000 and produces home appliances, mainly electric heaters used in kitchens, and has so far produced 4 million home popcorn machines.Export and produce far infrared oven cooker to advanced countries such as Germany, France and Switzerland. As Korea TV Home Shopping Channel selected it as the most popular product in 1996, small and medium enterprises are well known as Home Shopping's flagship product. Co.Imex has been producing safe and good quality home appliances for over 30 years by acquiring famous overseas specifications such as Germany's VDE, U.S. U.S., Cadana CSA, etc. President Song Yu-jin's diverse and delicate Idea is a company that continues to grow as an Engineering Expert company that produces and exports only new Idea products on its own with over 40 patents in the U.S., Germany, Japan, Korea and other countries. Co.Imex is the newest and best In Store Roaster in the 21st century, and Emex will do its part as an Image Exporter in name and in name, always researching and developing. 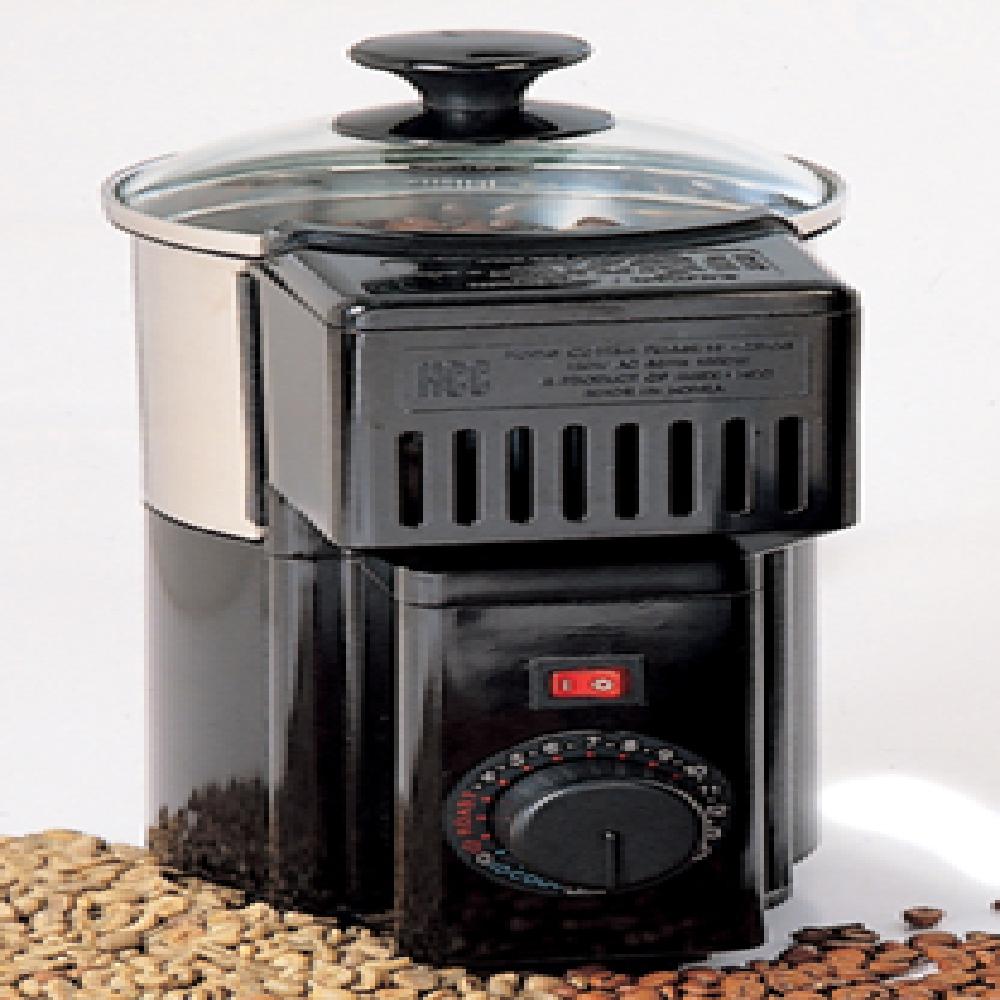