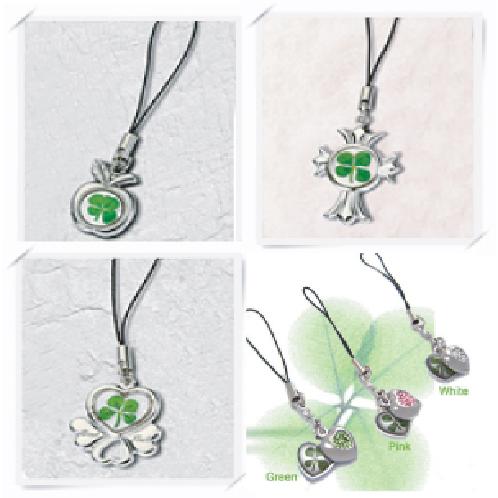 Four-leaf clovers. the first leaf symbolizes ever-lasting love, the second health, the third honour,  the last wealth. Natural clovers could be characterized to symbolize four-leaf clover's traditional meanings. Love. Peace, Courage. Dream of your own. The rarity of I out of 100.000 strongly symbolizes good luck. It's language Be mine! appeals among the youths. and this commercialized four-leaf clover could be used as talisman of love. Also it's rarity in nature. vigor. trademark of good luck make it best presents for marriage. school entrance. graduation. and traveler's souvenirs. It is the only characterized merchandise in the world that could be commercialized as if it were hand-made. without competition as it is protected under exclusive right. It can naturally appeal to customers without much advertisements as it is well known all over the world. Four-leaf clover attracts tremendous buying power as people in Europe, America. Japan. or anywhere else. if the merchandise be verified. put importance on it's meaning itself.

In the future, we are going to develop merchandise that can satisfy consumer's desires, wishing good luck to lovers and developing more diversified items, using world's unique four-leaf clover as main motif and commemorating new millennium. 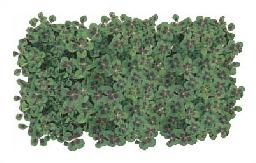 Clover - white clover
- Scientific name : Trifolium repens
- Common name : White clover, Dutch white clover, clover and ect.
- Color of flower : White
- Blooming season : Jun ~ September
- Height : about 1s cms tall
- Uses : eatingm decoration, honey bees, pasture plant
Perennial herb. creeping low plant. also called white clover.
Puts down new roots off the stems to fix itself on the ground as they get longer. the original roots
getting deeper down.
Leaves are alternate. double-leafed. and a leaf is composed of three smaller leaves.
Smaller leaves are about of l5~25mms long. serrate.
Flowers bloom around June to July. which looks like a small balls.
Clovers are European and North American native. introduced to our country in I907. cultivated as
pasture plant. Now
spreading on almost all the mountains and fields in Korea like wild plants.
Being full of proteins. stock's favorite. and being prolific and highly reproductive. being cultivated mostly in grazing lands.
Used also as forage or hay. and in fruit farms grown to enrich soil.
Perennial herb with long leafstalk. native of Europe. A leaf is composed of smaller three leaves.
A clover happened to have a leaf with smaller four leaves are called four-leaf clover. considered as a symbol of good luck.
Napoleon. hesitant to believe this folktale. coming across a four-leaf clover right at the front-feet of his horse. out of curiosity. bent down. At that time a bullet crossing right over him. he survived(Believe it or not~).
Easy to be mistaken for a wood sorrel. but 3 smaller leaves composing bigger one leaf. are separated and form a complete circle. different from a wood sorrel. in which 3 smaller leaves form a heart. 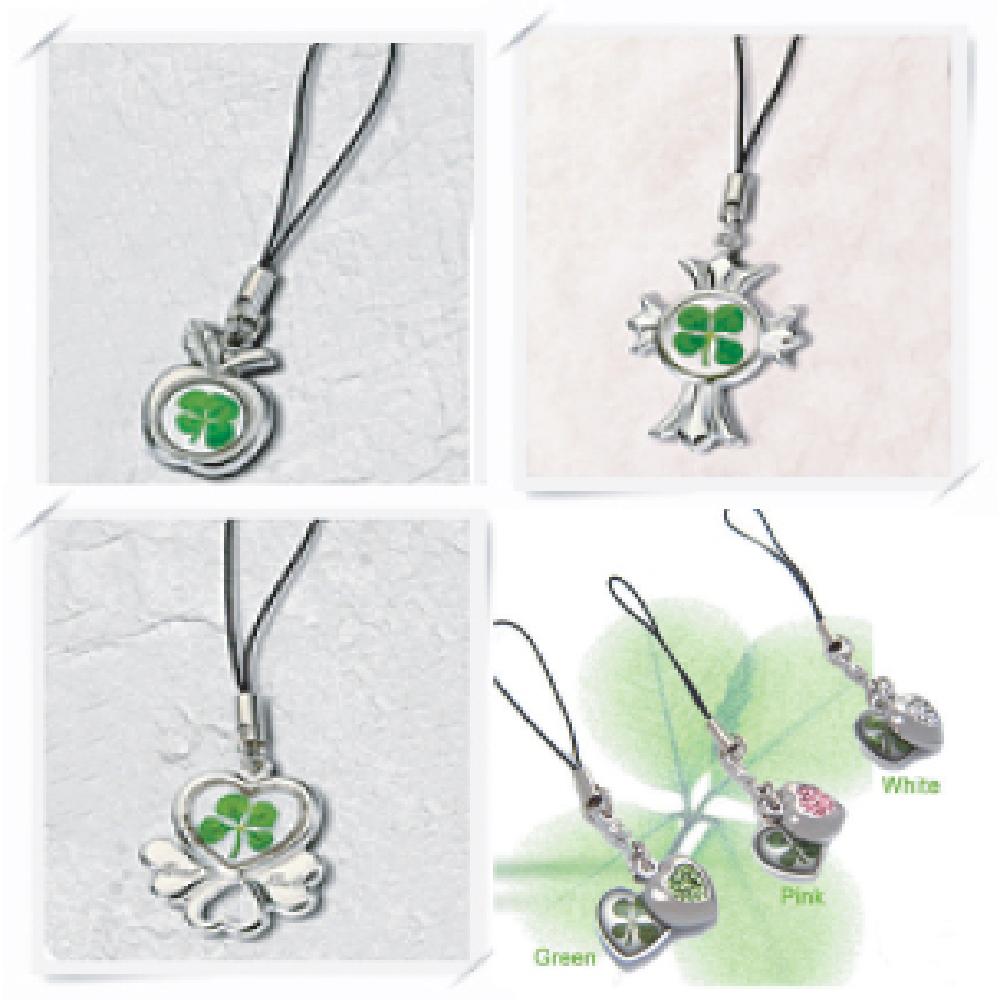