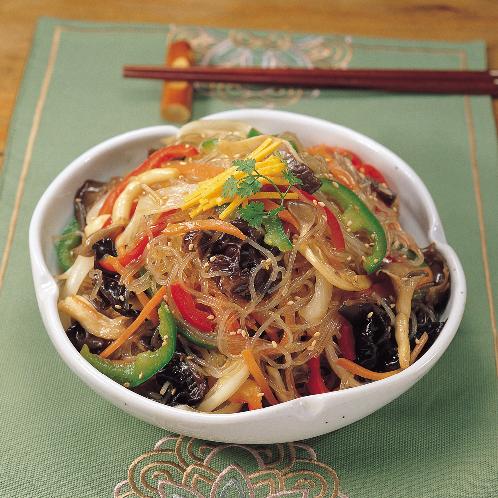 Product Information
It is a traditional Korean food that is easy to cook and packed with nutrition from all kinds of
vegetables and mushrooms. As a food that everyone likes and as a dish that is never gone on
feast tables, it may be easily cooked in a microwave oven without the hassle of cumbersome
cooking.

www.saongwon.com Seller_Mail
Introduction
Saongwon, that has been researching and developing traditional foods of Korea like pancake and fried products for 25 years, is producing various products by succeeding and developing indigenous taste of Korea. We have grown as the representative company of Korea that produces traditional foods of Koreea by developing traditional foods, which can ve inconvenient to cook for busy mordern people, into an easy and simple way to cook with its own indigenous taste and scent based on the accumulated knowhow and sanitary facility. Moreover, we have been trying to pubulicize products in order to inform taste of Korea to the world by developing recipes that consider food culture of other countries. As a result of participating in various foreign exhibition shows and exportation conference meetings and publicizing for excellence of the Korean food, we are currently exporting to over 20 countires. Saongwon will try the best to be a company that can contribute to health and nutrition of modern people by combining science technology and traditional food production knowhow. 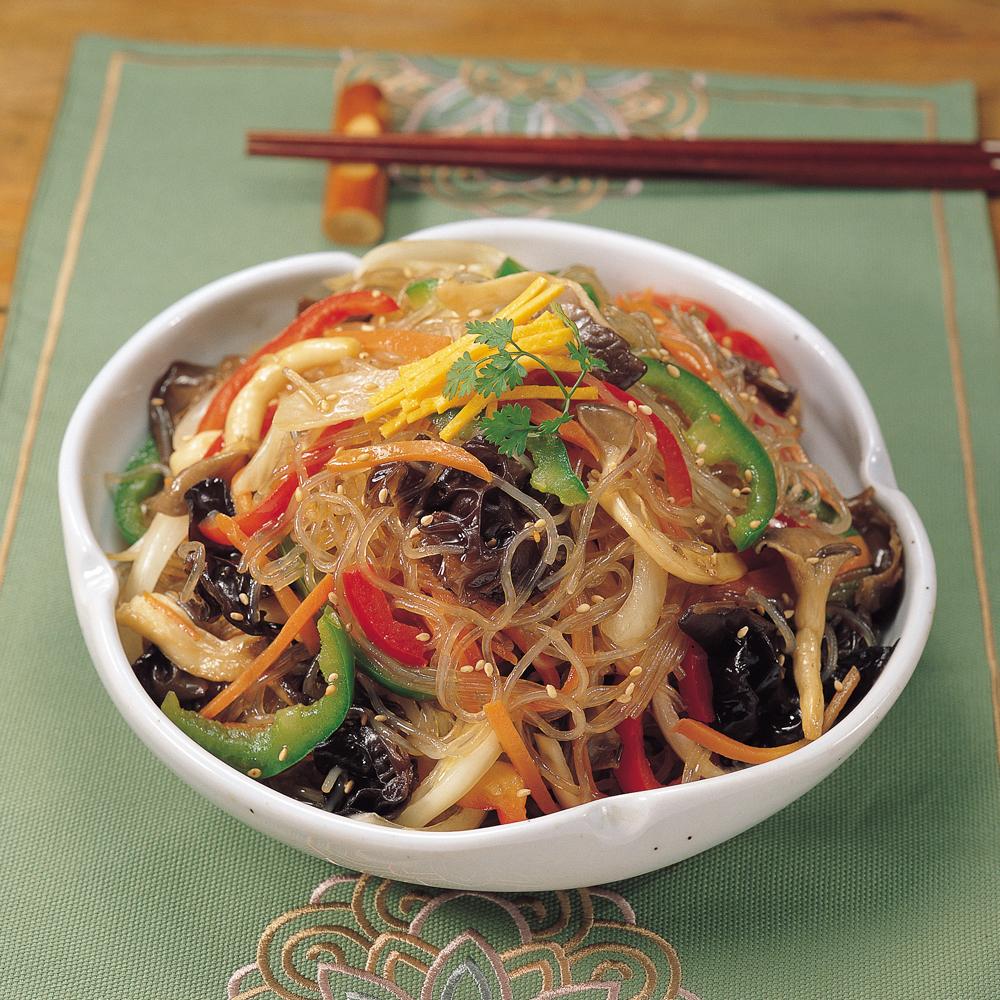