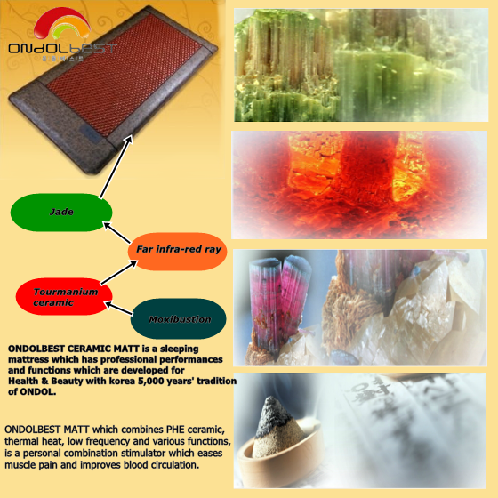 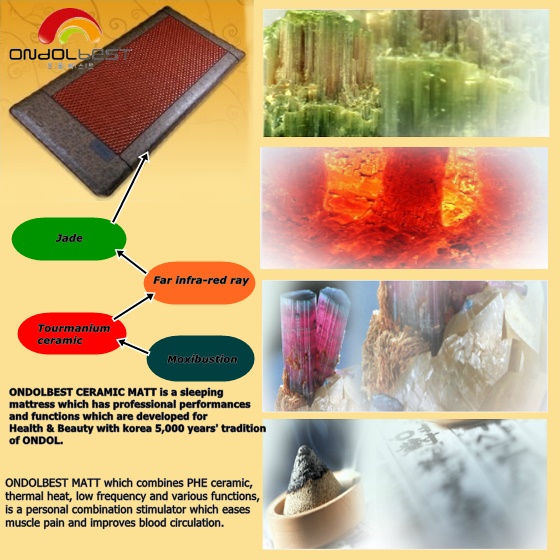 FIR application in medicine requires understanding and knowledge of the interactions of electromagnetic radiation at FIR range with biological structures (including cells, cell membranes, cell fluids – especially water, DNA/proteins) and functioning of the living systems in general. At the cellular level, the underlying biophysical mechanisms of the interaction of electromagnetic radiation with living cells can be framed in terms of altered cell membrane potentials and altered mitochondrial metabolism [2]. FIR energy (photons with quantum energy levels of 12.4 meV –1.7 eV) is absorbed by vibrational levels of bonds in molecules. There are six vibrational modes covering symmetric and antisymmetric stretching, scissoring, rocking, wagging and twisting. Considering the high concentration of water in biological systems, association of water molecules with ions (solvation effect), the dielectric properties of the water and the large dipole moment that this effect generates, this will be a dominant factor in biological solutions. It is known that at lower frequencies water molecules are able to rotate freely in an oscillating electric field with little or almost no energy loss. However, if the frequency of the electric field reaches 108 Hz levels, the rotational mode becomes hindered (due to “dielectric friction ” effect) and the absorbed energy starts dissipating by collision or nearest neighbor interactions in the media [2]. The dielectric relaxation of water at 310 K is around 25 GHz where the rotational response of the dipoles to the electromagnetic field is spread over a broad frequency range.

In living systems, in addition to the water molecules association with the electromagnetic field and effects of that, one has to consider the “meso-structure” effect where proteins and charged groups (located at specific sites on the proteins) are crucial for the overall biological activity. These specifically located charged groups associate with the water molecules and by doing this influence the dielectric behavior of the whole molecular-assembly, which in turn effects its biologic functioning. Thus, the dielectric properties of tissues (even at cellular level) depend on and vary with the water content. In addition, the relaxation of these molecular “meso-structures” can show variations with frequency. For these reasons, water content is a critical factor in the interaction between FIR and living organisms.

In this regard, the dynamics of water-clusters has attracted considerable interest since there is a noticeable difference with respect to the dynamics of bulk-liquid-water, and this may have significant implications in biological environments. Local changes in the molecular environment (caused by solvation or confinement) are shown to affect substantially the translational and vibrational modes in FIR frequency range. It is found that water cluster size and temperature affect the FIR absorption spectrum significant. 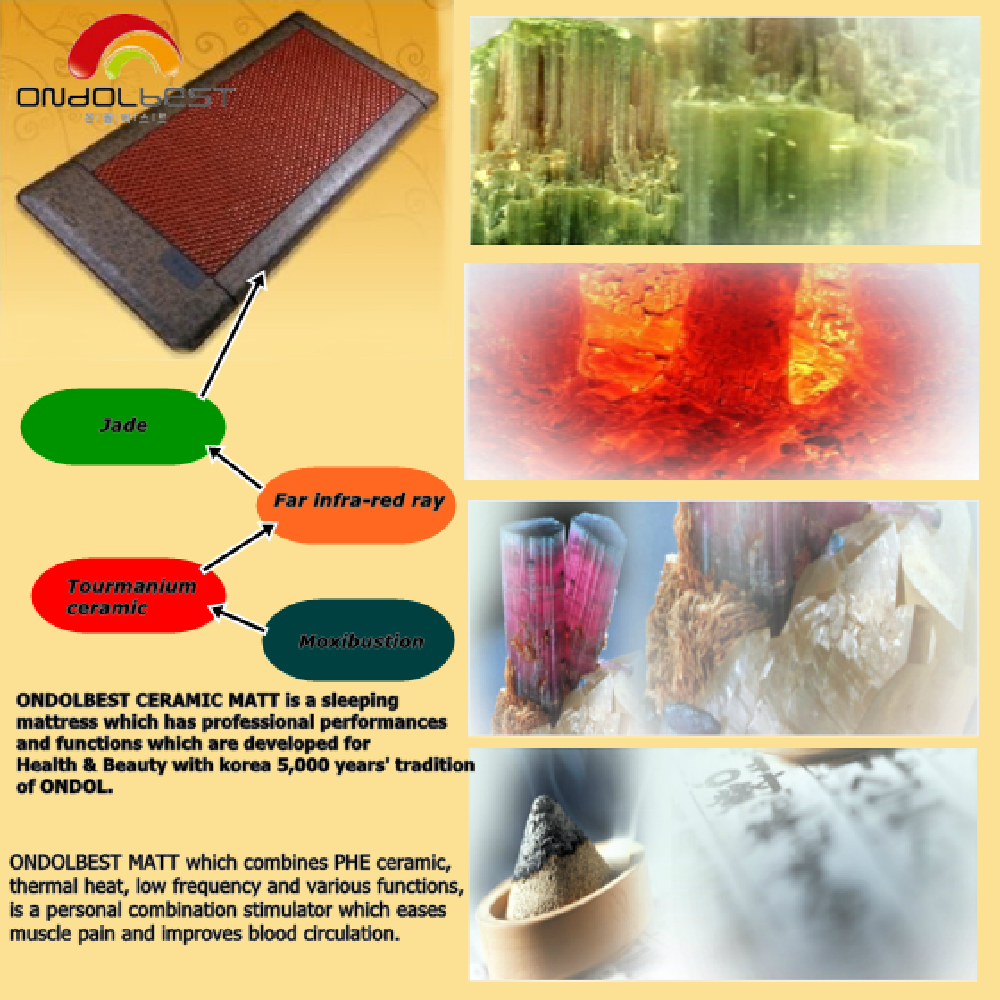