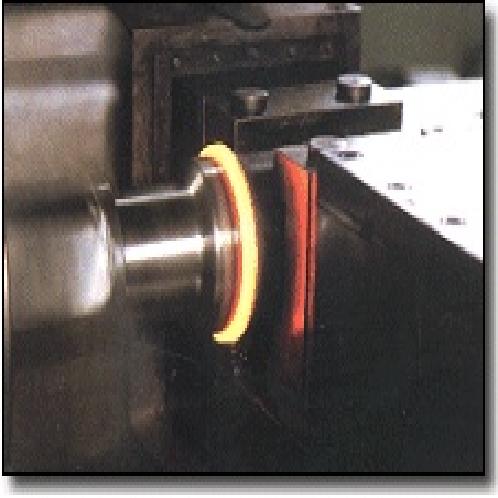 * The welding method is the same that of worlds brand. - Low-grade products have some problems of breakdown and deformation in drilling. - Thats because they utilized a bonding agent to join a coupling with pipe. - However AFWs accumulated friction welding technology can join a coupling and a pipe perfectly. - AFW makes excellent productis in the same method with world prominent INGERSOLL RAND, ATLAS COPCO, TAMROCKS

www.asanfw.com Seller_Mail
Introduction
What is ‘Friction Welding(FW)’? The two workpieces are clamped to the friction welding machine. One is left fixed while the other is rotated at high speed, causing friction. Then, the friction surface becomes a state for bonding because of high heat (nearly 1,200℃). Then, the rotation is suddenly stopped and welded with pressure. It’s a brand-new solid state-bonding approach. In conventional fusion welding, gas is mixed, generating bubbles in the weld joint. However, friction welding does not cause such defect because frictional heat and pressure are only used. A.F.W has introduced friction welding (FW) to domestic market for the first time and manufactured and distributed electric vehicle Li-ion battery parts which are used by the world’s renowned car makers such as BMW, Volkswagen and AUDI. We have developed and used our own FW facilities and achieved the highest quality through cost reduction and continued process improvement. In addition, we have made a lot of investments in R&Ds and now own many patents concerning FW technology. The sales of our flagship product ‘(-)rivet terminal’ for electric vehicle Li-ion battery have increased with the growth of electric car market. To make a contribution to automotive light-weighting, we have developed CAF busbar. Once the era of mass production of electric vehicles begins, this next-generation product will help us take a big step forward. Right now, we are expecting another takeoff. We promise that we would strive to grow into a professional electric car-component maker. 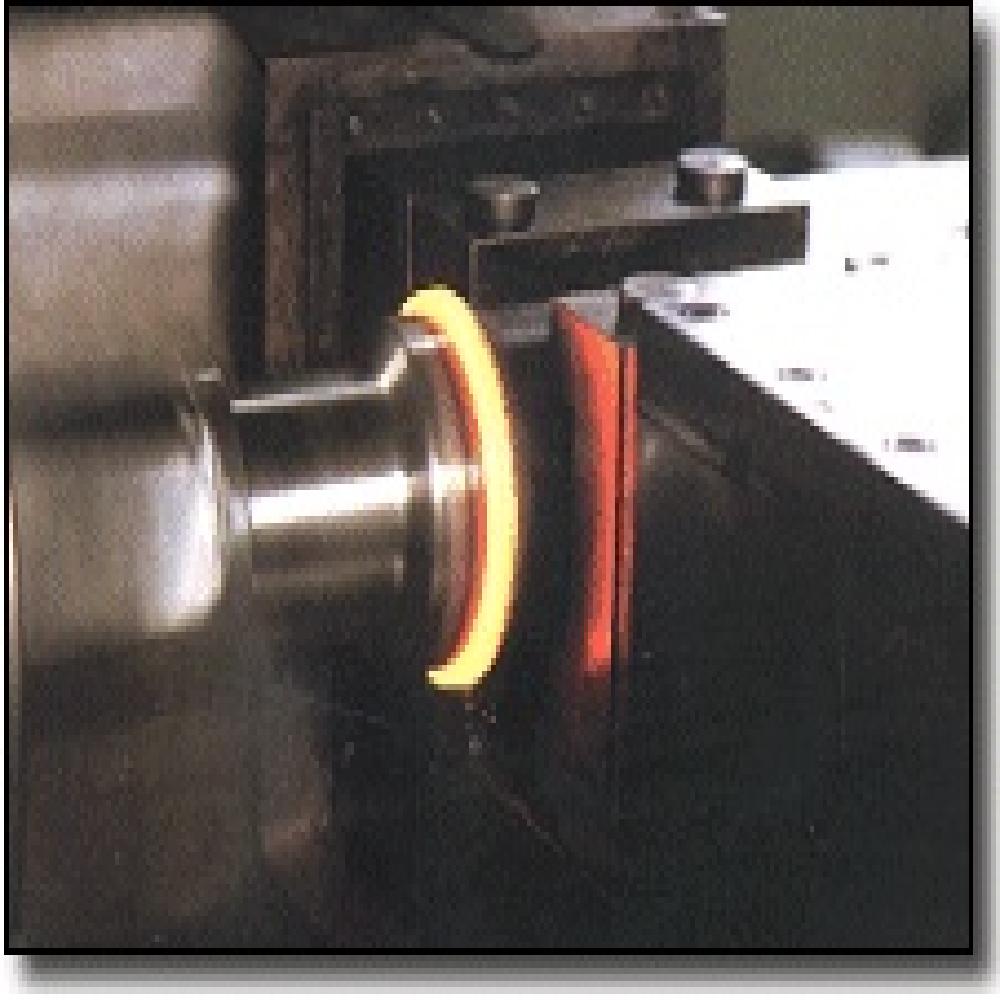