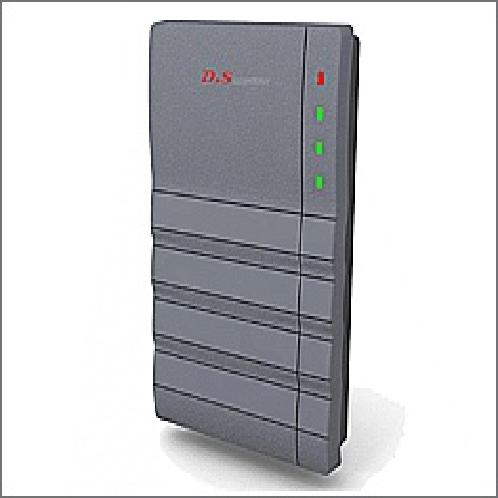 As a near-by card reader, it reads the inherent information from an entry card, and sends the data to entry control system.

- ISO 14443A/Mifare type Card is supported.
· It functions as a recognition device by connecting to entry control system controller.
· It is easy to update the program as it consists of flash memory.
· It is possible to connect to a various controllers with RS-485/Wiegand Output provided.
· 4 Led & Beep Sound Function
- the condition of power, working, failure, and communication
· Tamper Alarm Function
- Alarm of the detachment and opening of a card reader (Alarm Sound is emitted.)
- It is possible to send alarm data in using RS-485 communication way.
· Voice Guidance Service Function (Option)

www.dnst.co.kr Seller_Mail
Introduction
D&S Technology was established in 1989. We provide with project proposal, project management, system installation and maintenance for physical security systems. We manufacture Road Block(active barrier) and UVSS(Under Vehicle Surveillance System). Our Road block System has been passed the US D.o.D. crash test for ASTM F2656-07 M50/P1 and were installed in Korea embassies, Local government buildings, Nuclear power plants, and Korean military compounds of army, air force, navy and many more than 200 locations around the world. Our UVSS has been awarded with three kinds of certificate of patent and recognized certificate of software quality from KTL. It was installed in Korea Gas Corporation, the Embassy of Korea in Turkey, in Iraq, R.O.K. army in Afghanistan. 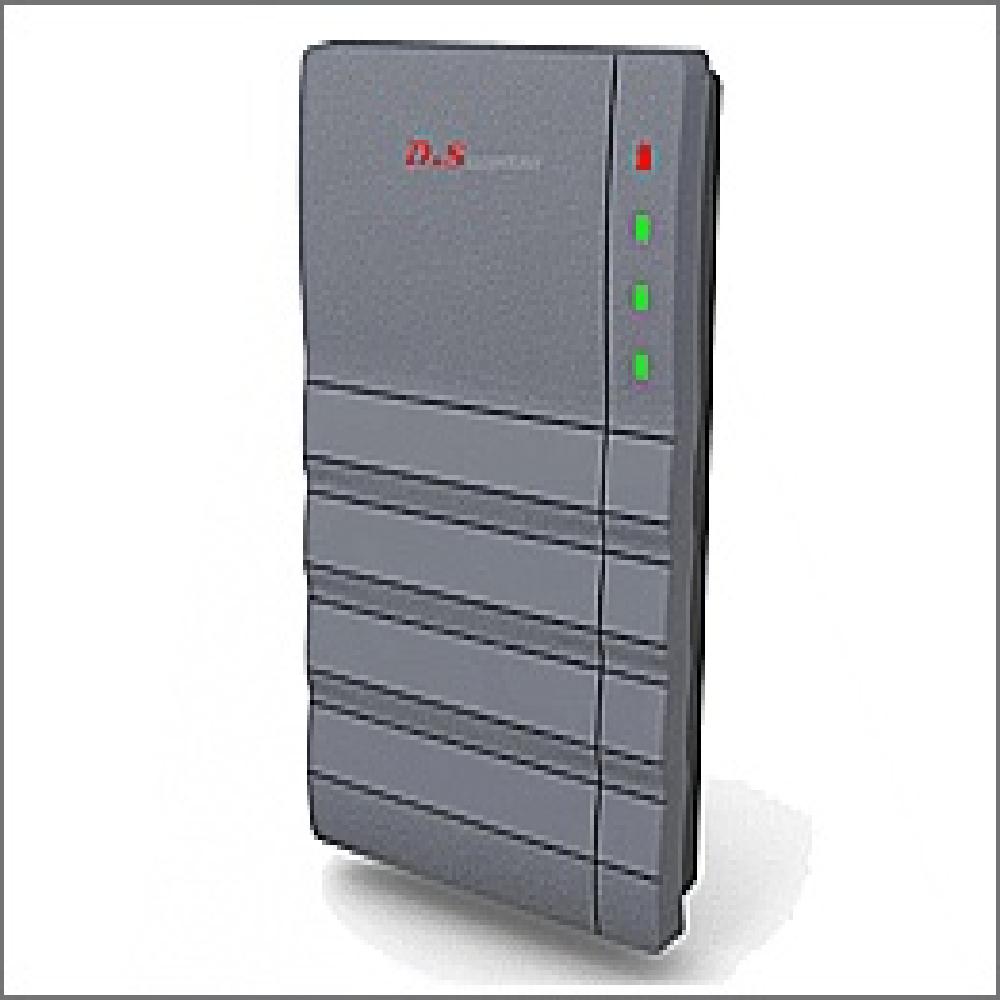