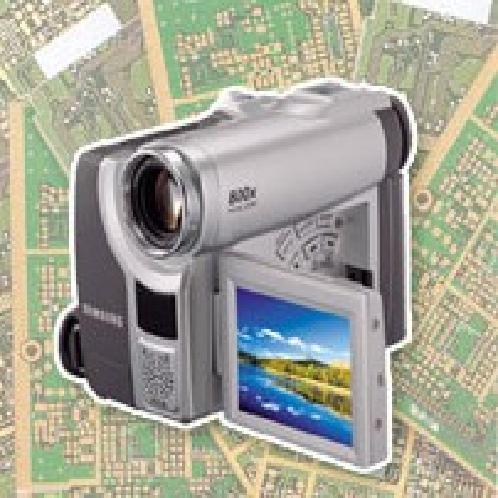 The digital TV took the lead in displacing the existing analog infrastructure. As network environment is being fostered for interoperability and interface with various products using digital technology, the digital TV is expected to play a crucial role in future informationalized society. Unlike in the analog age, digital electric home appliances such as the digital TV, digital VCR, DVD, digital set-top box, digital camera and digital camcorder will be interconnected to make two-way communication possible so that networking is materialized in actuality. The digital TV market of the world is expected to make an explosive growth from 10 million sets in 2002 to 15 million sets in 2003 and 20 million sets in 2004, and thedigital set-top box market is also estimated to make a rapid growth along with the growth of the digital TV market. The size of the digital set-top box market will grow to 1.5 billion and 10 thousand dollars with 6.5 million units in 2002 after reaching 4.3 million units in 2001. Considering the demand for PCB, the demand is estimated to be 10 to 15 times of the number of units needed. 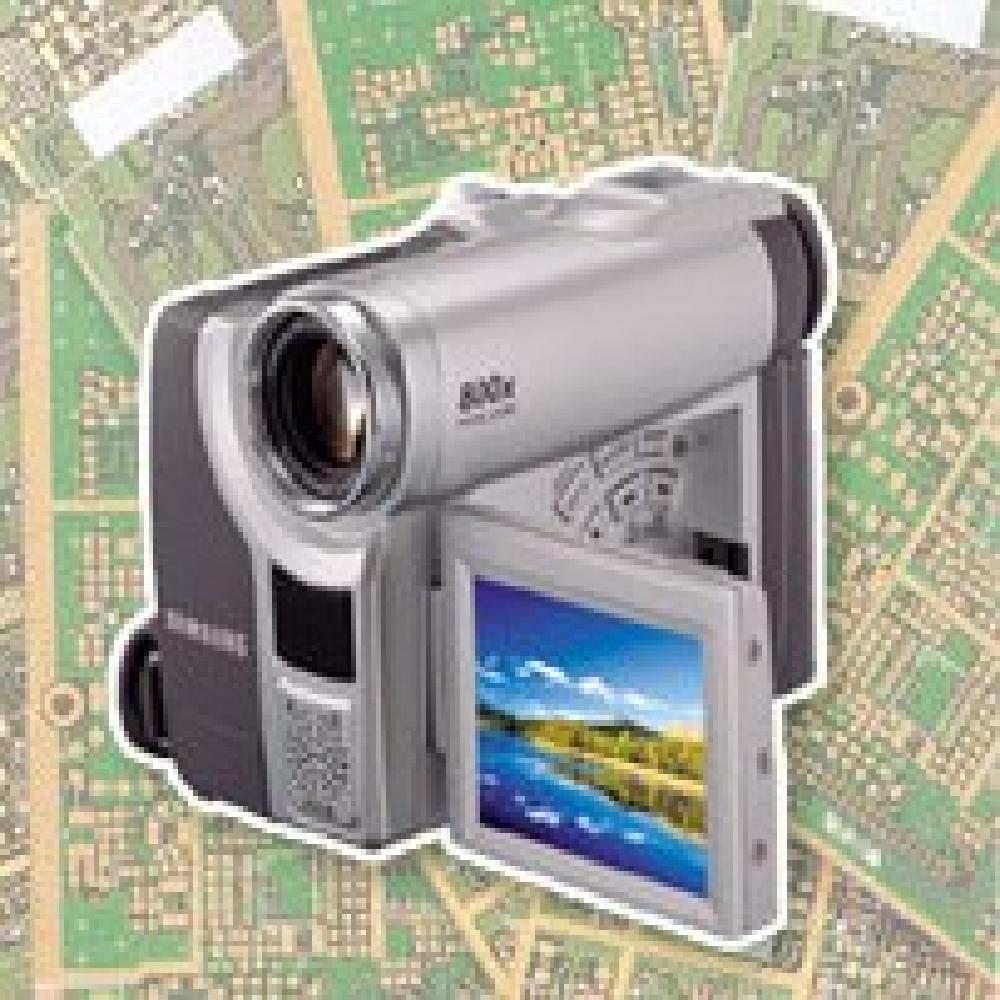