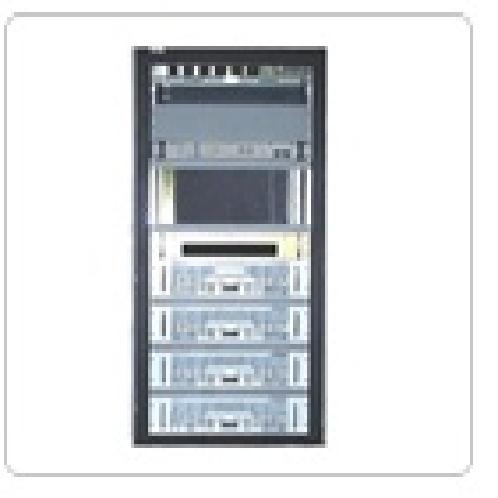 It is the infrastructure system for supporting in order to be available for automatically collecting the combat results, and for controlling drill, and for delivering command, by securing transmission and receipt in information on several kinds of combats and commands, which occur between trainers. < 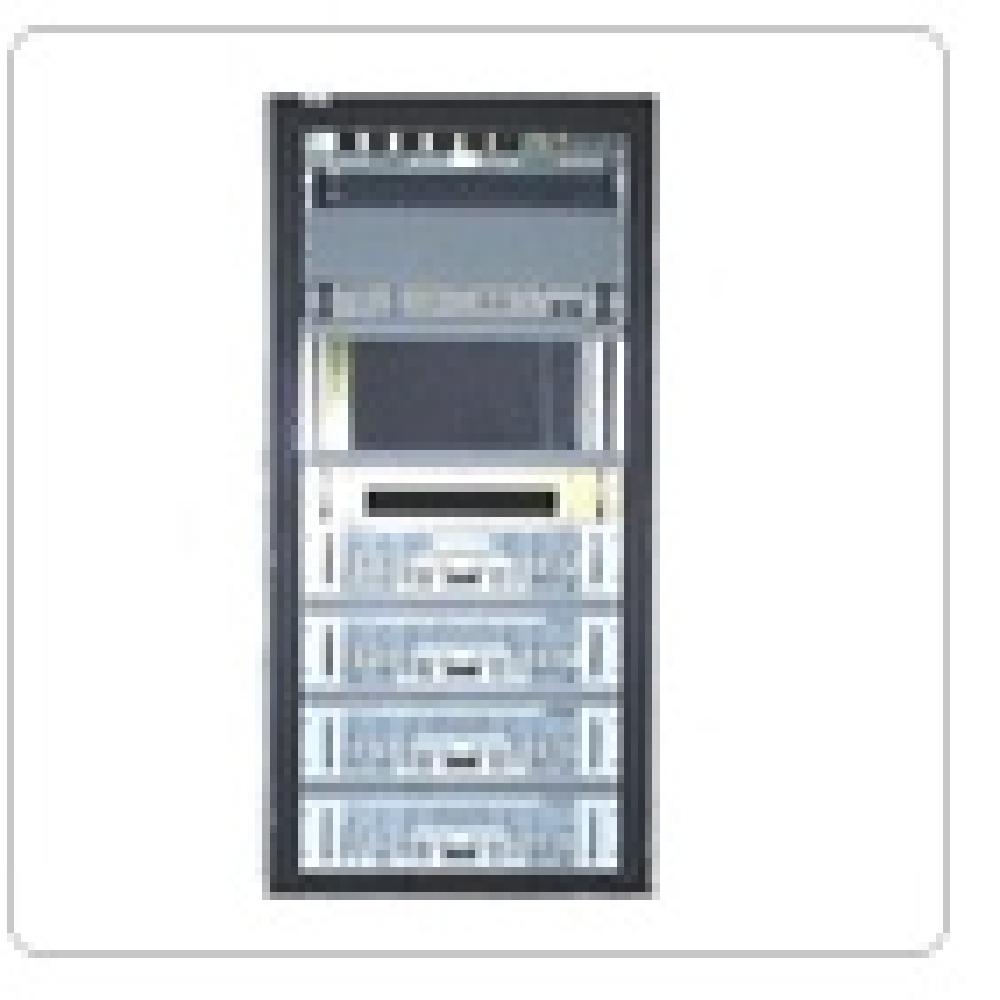