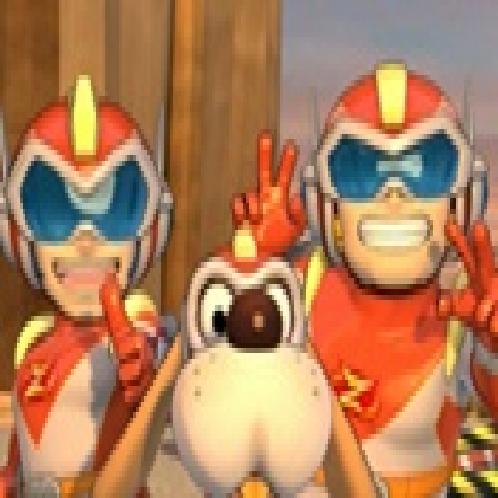 The great scientist, Dr. Mong develops a new potion which turns a human being into a superhero -Z Ranger. On the other hand, a villain group, Clown Party attacks Dr. Mong s lab to steal that potion. Luckily, before the Clown Party finds, it falls into the hands of two troublemaking boys, John & Leo. By accident, the boys and their dog, Dodo swallowed the potion. At that moment, they transform into Z Rangers and encounter with the villains. All of a sudden, they have to defeat the villains as superheroes but will they be able to take their mission seriously?
haracter - Tayo is playful and sometimes mischievous, and enjoys passing gas. He also enjoys playing games with his best friend Rogi, the green bus. He is less mature than the other buses but rarely gets into serious trouble. Rogi is best friend with Tayo and the two spend plenty of time together playing games and occasionally fighting.
Character - Rogi seems to be mischievous and silly. He enjoys sleeping in and is less mature than some of the other buses, and he is also being detective. Lani is a sweet and kind lady, and cannot stand arguments. She is also timid and enjoys watching her favorite television programme. She is the 2nd youngest sibling of the little buses.
Suitable for children ages 37 months and up.
Pressing the button on the garage shoots the bus forward.
Playing toys can help develop sensory skills and encouage kids to use their imaginations. Also, they can create their own personal and unique play experiences. With different characters of the Little Buses, kids can role play and learn friendship, kindness, and positive behaviors while playing with friends.

Iconix Co., Ltd.
Introduction
Iconix Entertainment Co., Ltd. is animation planning and the marketing specialized company. Based on planning ability and know-how, pan-universal network international competitiveness which is accumulated through various project experience in domestic and overseas market, Iconix is unfolding development of domestic creative animation and character business. Iconix is achieving more than 2 creative animation project, 'Michel', 'Pororo the Little penguin', 'Chiro and friends', 'Z rangers', 'Taegeuk Adventure', etc. every year and keening on exporting its created animation and domestic representative animation through the go-ahead overseas distribution and leading Korean Wave of animation. Iconix is making effort to create new market and developing high value-added business of domestic animation such as publication, video, exhibition, musical performance, etc. Iconix will continue to strive to be the best animation planning and marketing company which gives dreams, hopes and pleasure to children. 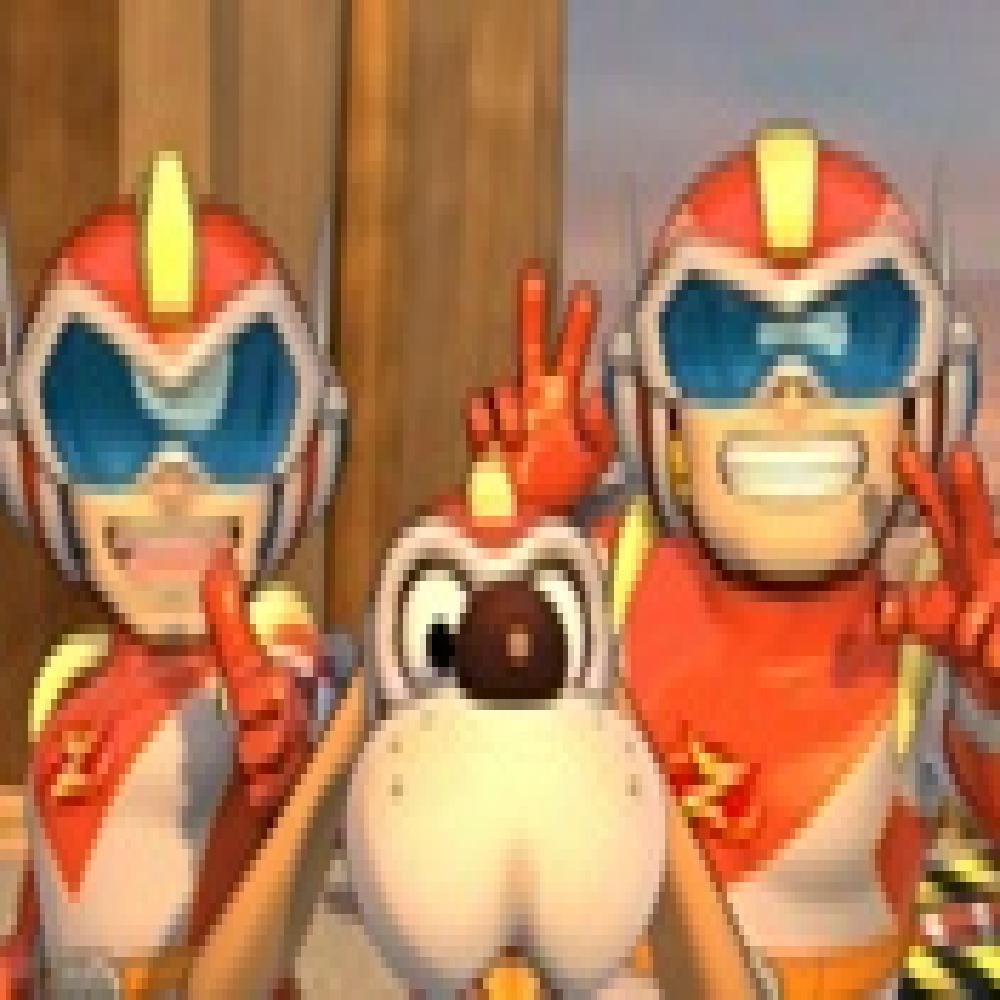