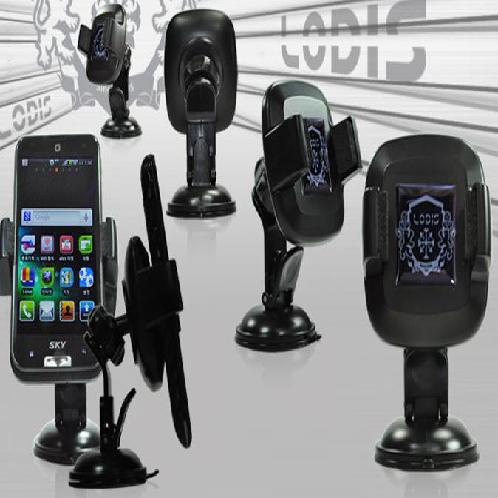 There are many smartphone cradles for cars on the market. And there are many manufacturers. But we have overcome the defects associated with previous cradles. Our product is easy to attach and detach. The cradle has a design that is just right for your car interior.

Previous cradles easily became dislodged from their position. But our cradle holds a phone securelyt so that it never becomes detached unless you want to detach it..
There are two types of models: fixed type (magic pad) and detachable type (rubber pad)

1. Magic pad: The center Rhodes mark is made of gel so that it prevents phones from slipping or detaching; it also has buffer sponges.
The magic pad can change its shape to fit the size of smart phones so that the phone won’t become detached (Memory buffer material is used).

2. Rubber pad: The center Rhodes mark is made of silicone which prevents phones from slipping along with fixed wings (rubber).

Mobile devices with various sizes are good to use. 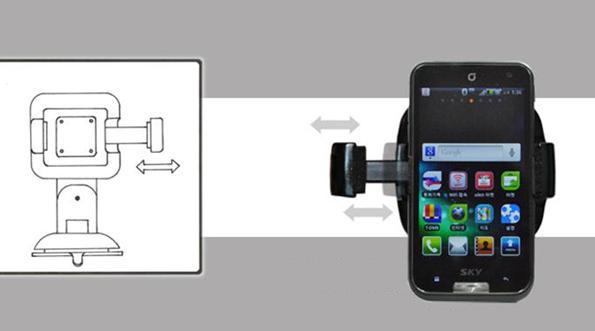 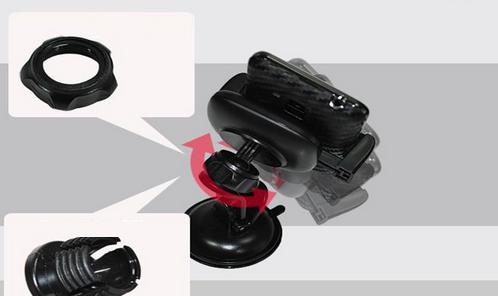 You can attach or detach the cradle by pushing levers. 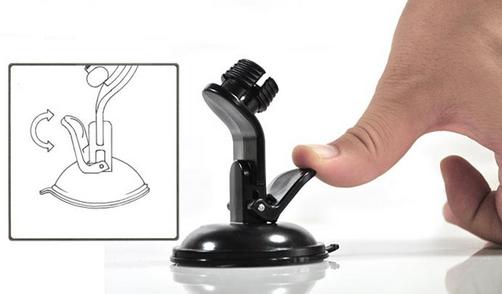 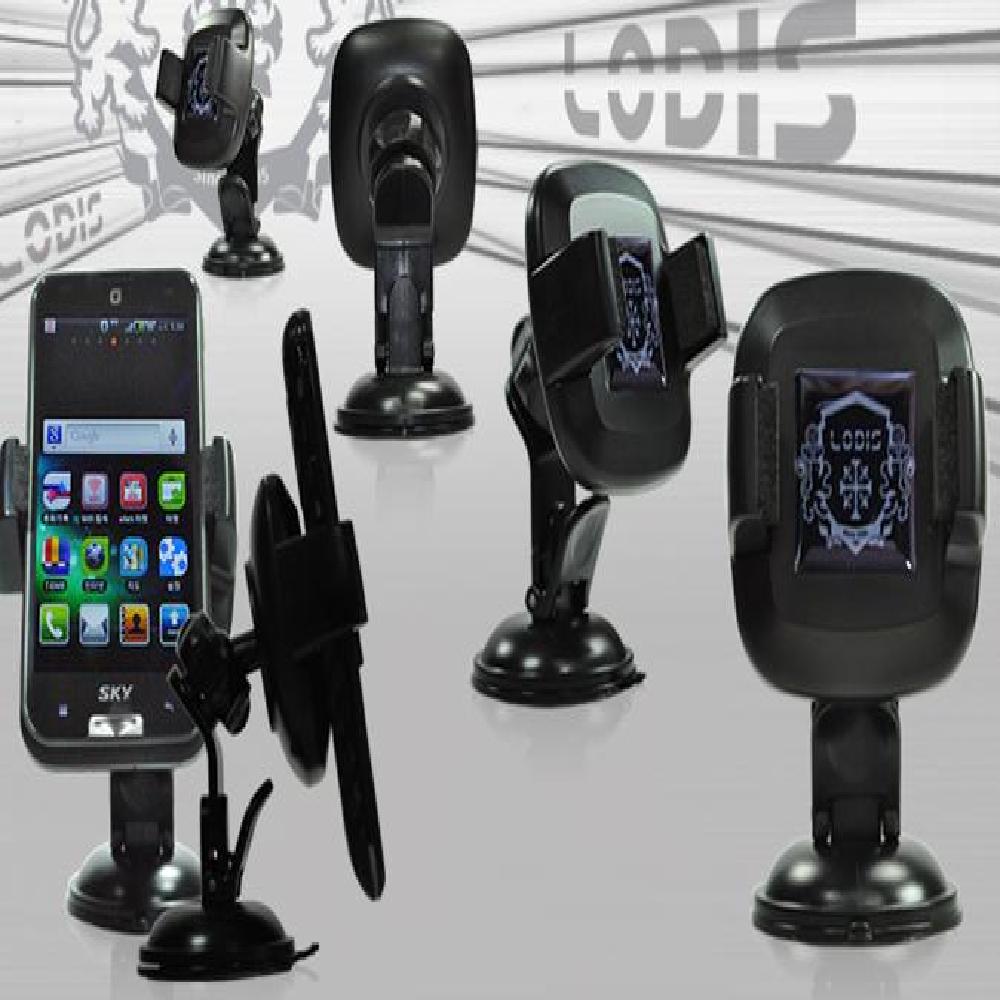