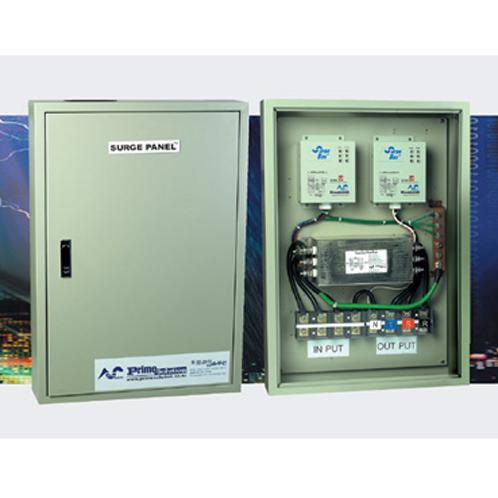 The SurgeBoxTM blocks high energy-induced lightning surges, as well as other forms of transient disturbances.

The SurgeBoxTM removes power disturbances from electrical distribution systems using a low impedance shunt path to the ground. Surges and electrical line noise are absorbed by the SurgeBoxTM, and are prevented from traveling through system wires to sensitive electronic loads.

The SurgeBoxTM has a built-in surge current rated Thermal-runaway Fusing System. SurgeBoxTM conforms to CE safety EN 61643-1 according to the standard of IEC 61643-1.

www.primesolution.co.kr Seller_Mail
Introduction
Prime Solution, Inc. is an expert manufacturer in the field of Lightning Protection, Power Quality, and Grounding System. We possess the country’s largest collection of model product safety certificates. Despite being a relative newcomer in the industry, our highly reliable technology has enabled us to serve as a supplier to some of the best organizations in various fields, such as construction, communication and IT equipment, and government offices. Our R&D center is working on various projects entrusted by the Korea Electrical Safety Corporation and other companies in the private sector to discover future technologies in the lightning rod industry. To repay our customers’ support and trust in us, we will continue striving to stay ahead as the leading expert in our field and also in providing our customers and partners with the best products at competitive prices, and ultimately become the leading company in our industry. 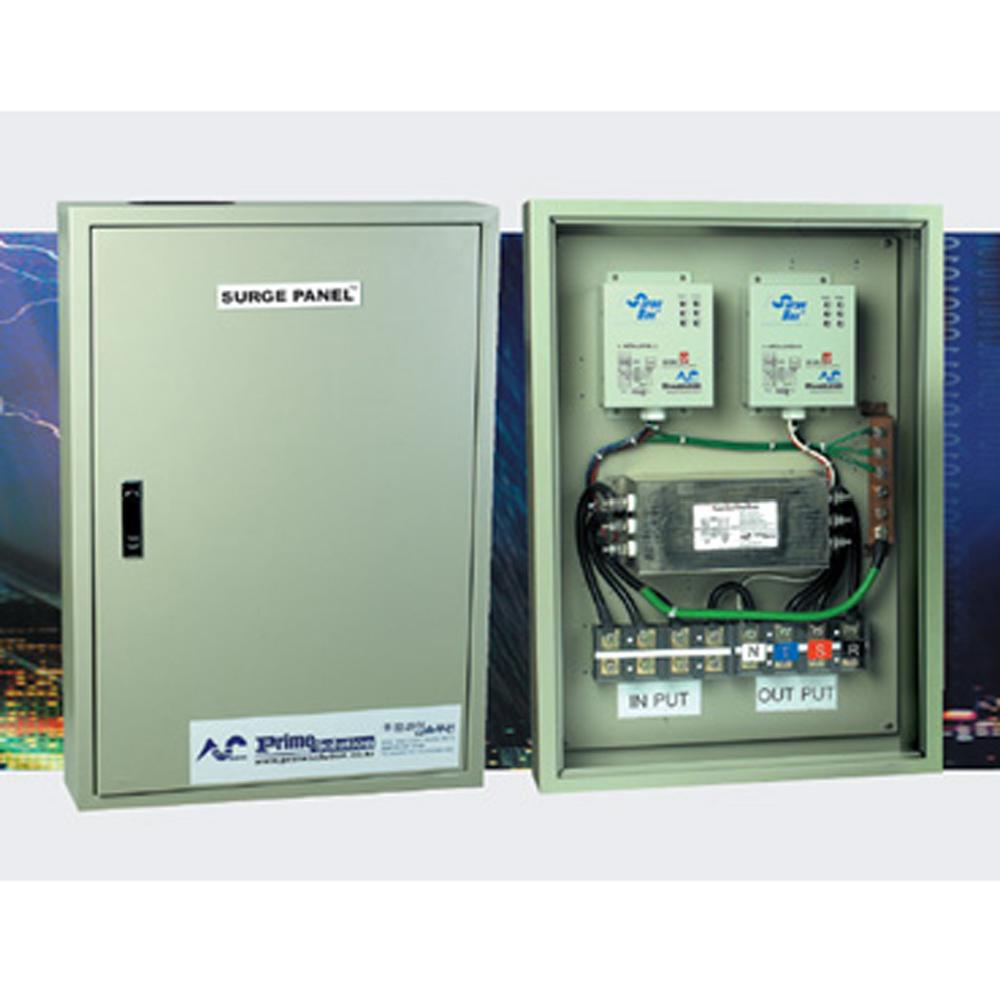