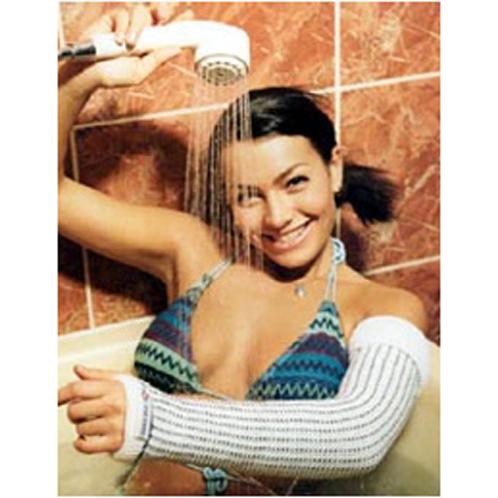 A. the previous gyps and scotch cast:

1.Scotch-cast as the raw material of glass fiber is injurious to human, especially when disassembling the cast and the dust can cause cancer. Currently building materials are prohibited to use by law in South Korea.

2. The right is a form of plaster bandages, has no ventilation of the skin damage during upset large cast.

3.During gyps, patients cannot take shower. When water go into patients gyps, it can damage their skin, so patients should remove the gyps and then do operation again.

4. Its X-ray permeation rate is not good.

5. Its weight is heavy and its appearance is not good.

1. HM CAST is made by special weaving method, not plaster.

2. It is a stocking type, not a bandage type.

3. HM CAST use no harmful drugs for human.

4. It has good air circulation. After removing gyps, there is no damage of skin. And also patients can take shower, go into the pool and the sea because of its quick dry, and it protects the skin as well as.

5. Patients can take X-ray with cast being put on because of its excellent X-ray permeation rate.

6. It is light, and it is easy use in operation because its simple. 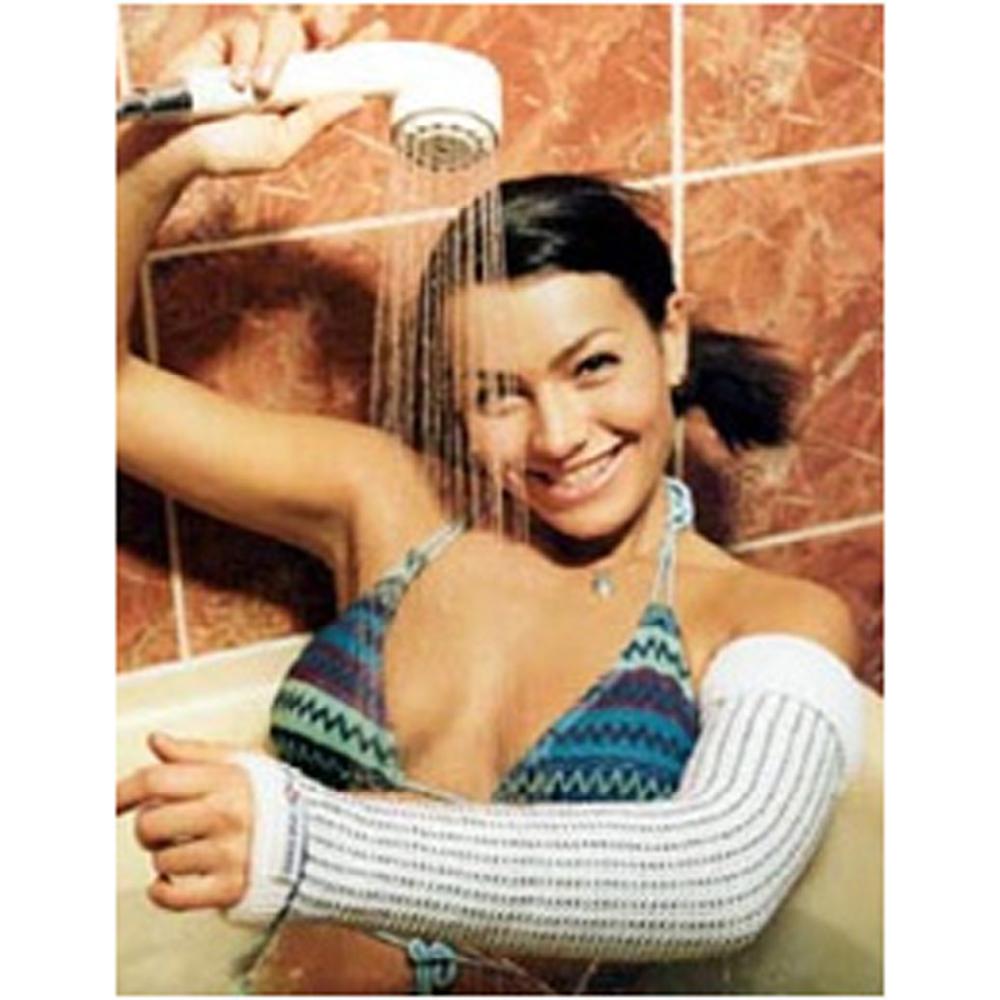