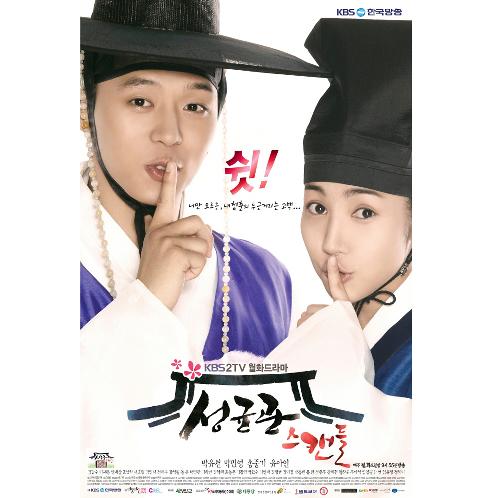 Sungkyunkwan Scandal’s back as a 120 minute movie!

A total 20 episodes of the drama

This movie played in 160 Wanner Michael Cinema theaters under the theme, “Ikemen Festival,” from May 6 to 19 in Japan, and attracted a lot of interest and affection. Now the preparation for national and international airing is underway. 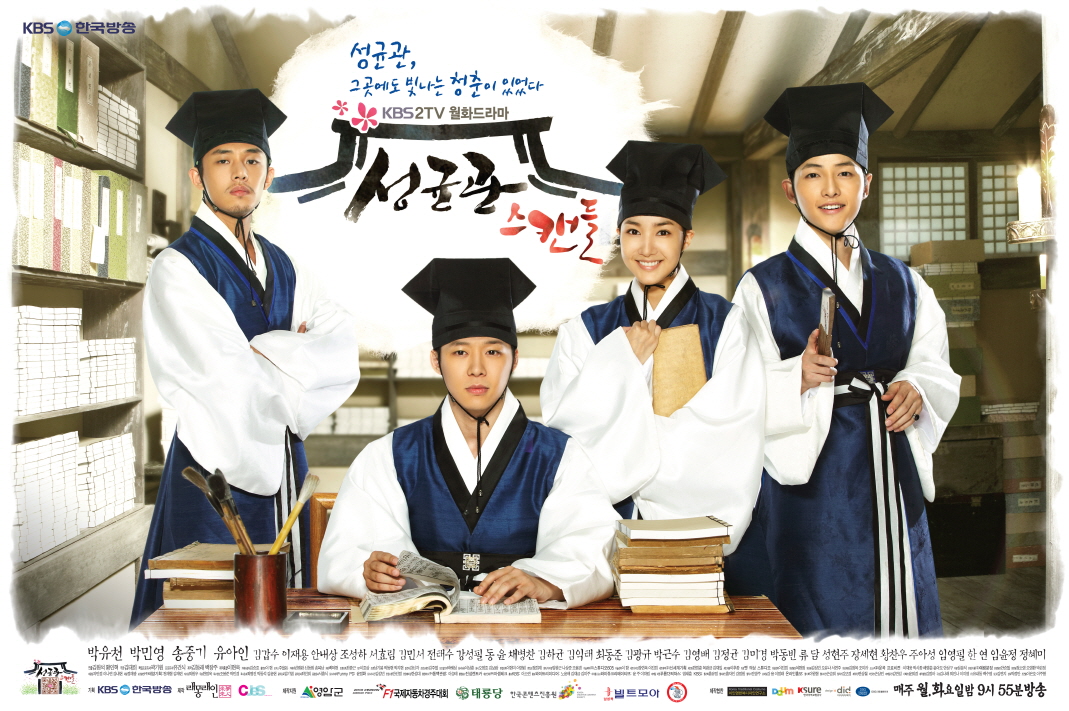 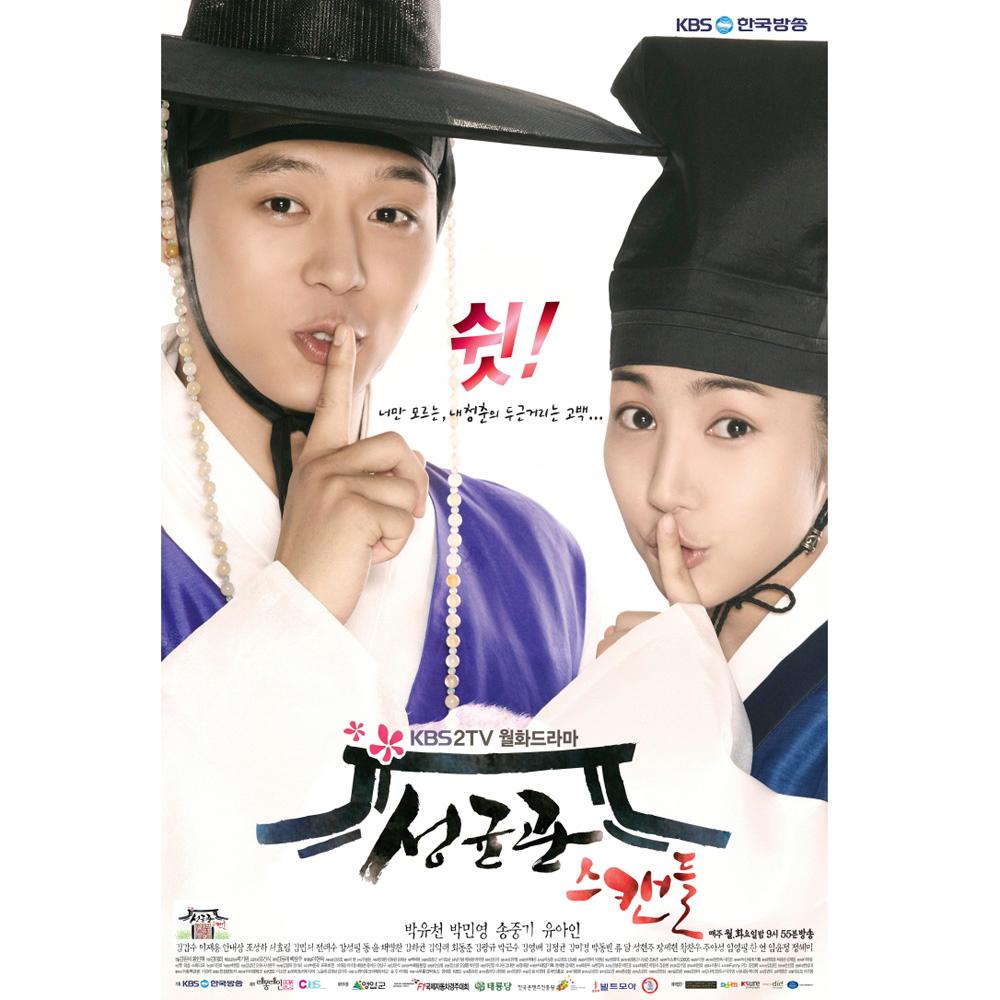