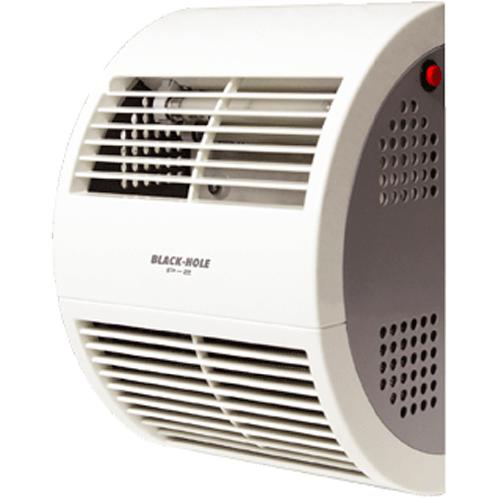 Excellent efficiency and Economical on maintainence.

- Eliminainting flies, flying insect as well as mosquitoes. 20Watt electric consumption and economical, under USD0.5/month of maximum use in Korea.

Esay to clean and maintainence via Glue paper.

- No noise(under 25db) and smell, easy to set up, and excellent design for indoor everywhere

Blackhole Airclean can decoy and capture mosquitoes in indoors in by a tripartite system :

Mosquitoes remain captive with the steel net and the blowing fan

* You can set up on the wall conveniently.

Do not place in the rain for long time.

* Put the plug into the socket and turn on the switch located as the top of the unit. 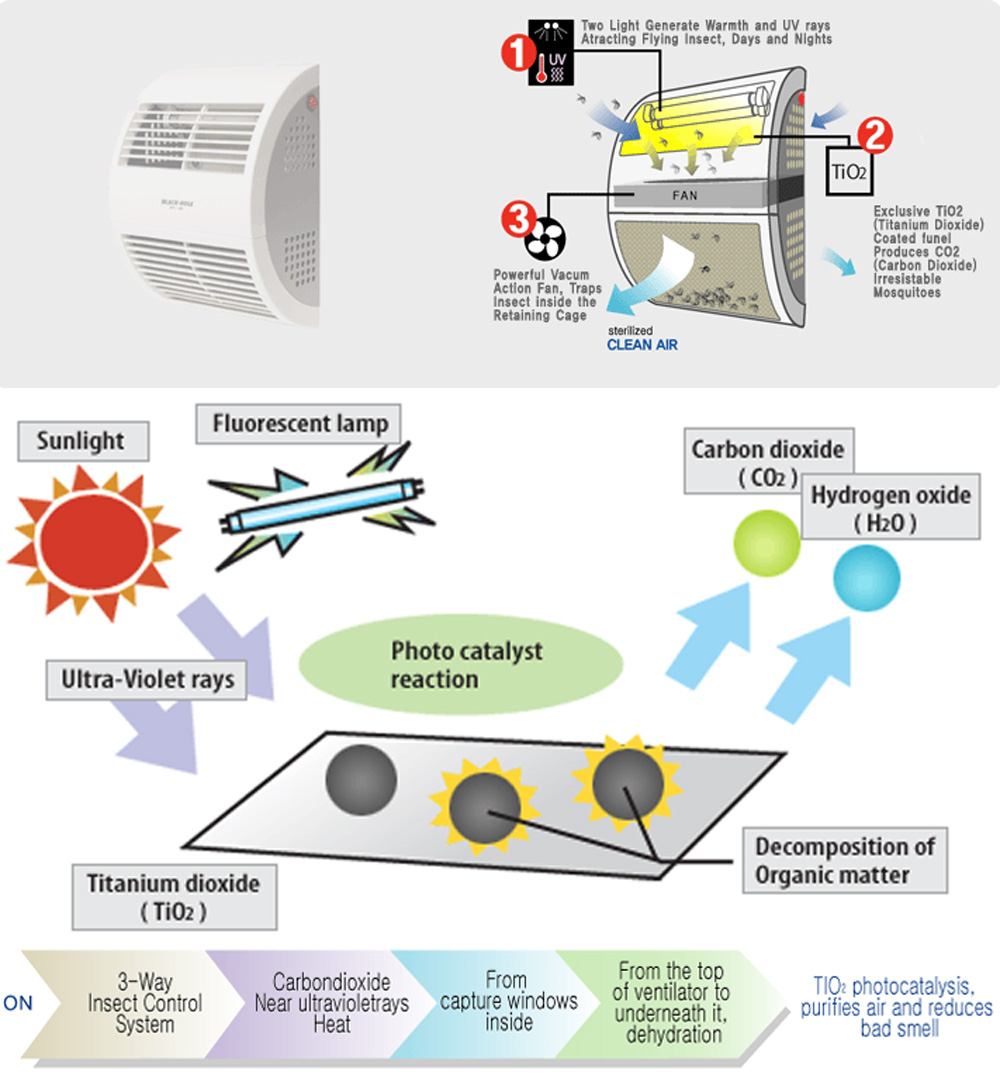 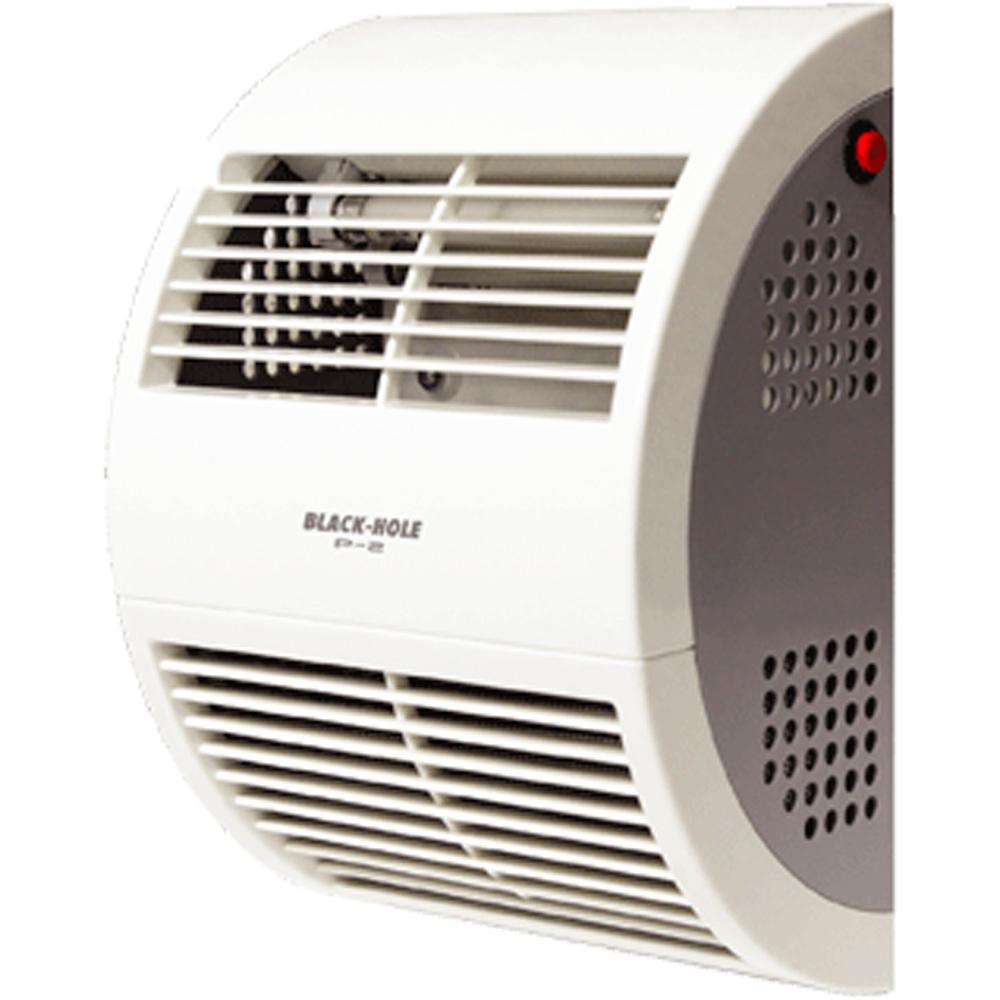